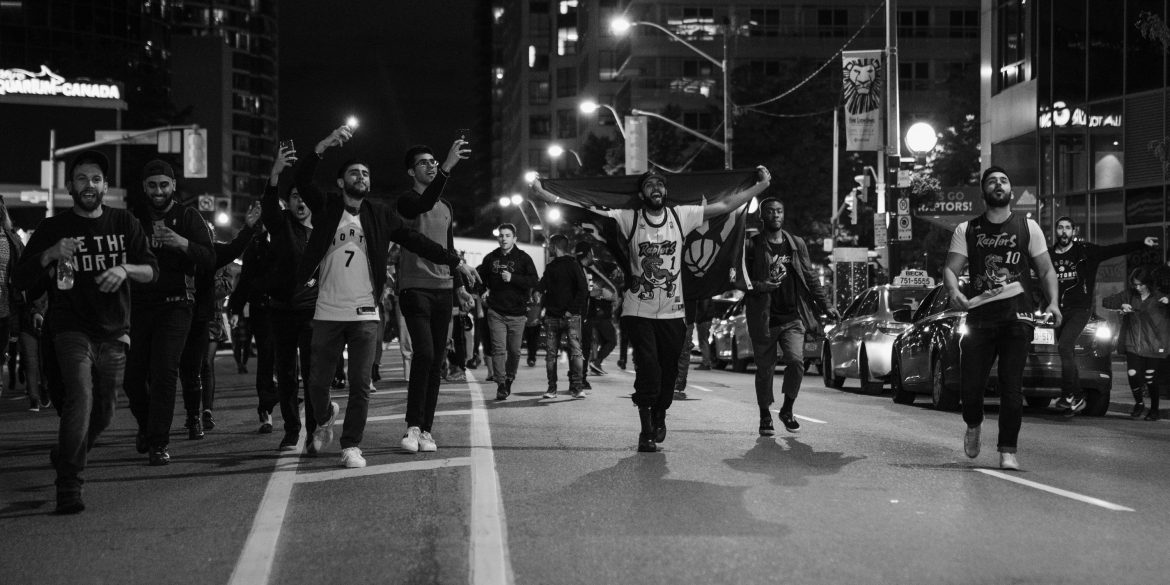 The taste of victory

Adrenaline. Frustration. Elation. Disappointment. Dread. Excitement. Suspense. Victory. For some, it had been years, for others, mere weeks of being a Toronto Raptors fan, before the team claimed our first NBA Championship title. No matter how long people have been fans, they were loud and proud when that final buzzer went off. With 37 cities hosting their own Jurassic Park, the roar of excitement was heard across the nation. This year made it evident that the Raptors have transcended Toronto to become Canada’s team—ringing home WE THE NORTH.

The win was enjoyed in many places, but the largest was undoubtedly, the streets of Toronto. Whether you were watching Kawhi’s final free throws live from Scotiabank Arena’s Jurassic Park or refreshing a somewhat questionable streaming site, when the buzzer went off, everybody knew, the city had won and the town fell to second place for the first time in three years. People cheering from every angle—up high waving flags from balconies and down below bobbing through the streets.

A frenzy of ecstatic fans headed downtown to join the celebrations at main intersections like Front/York, Yonge/Dundas and practically anywhere they pleased—elated Torontonians put rush hour traffic to shame. People who had remained at home for the teams’ previous wins, were eager to experience the taste of victory since watching fans take over the city after the game 6 win over the Milwaukee Bucks. Fans danced in the streets, popped champagne and even climbed vehicles and lamp posts—you bet that grabbed people’s attention. It was no surprise when the crowd replicated this on larger scale when Toronto clinched the win.

For a while, there was a new conversation starter, something to look forward to on weekdays and another reason to go out on weekends—the playoffs were an exciting time to say the least. Generally, the people of Toronto are not accustomed to sticking around watching any sports playoffs—let alone the NBA playoffs—past the first couple of rounds. An entire city—country in fact—itching for a win, restless beyond belief and with just our second conference finals appearance and first championship finals appearance and win, the city is most definitely thirsty for more. Let’s show the world that we are the north, we are strong, and we have most certainly been set free. 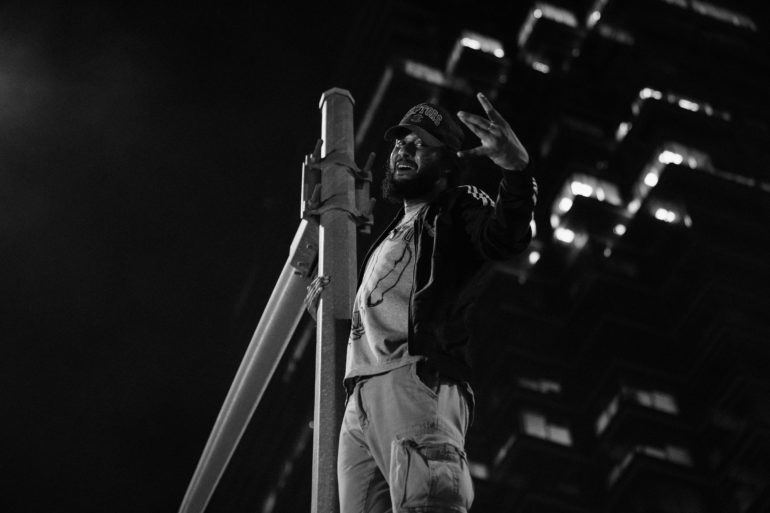 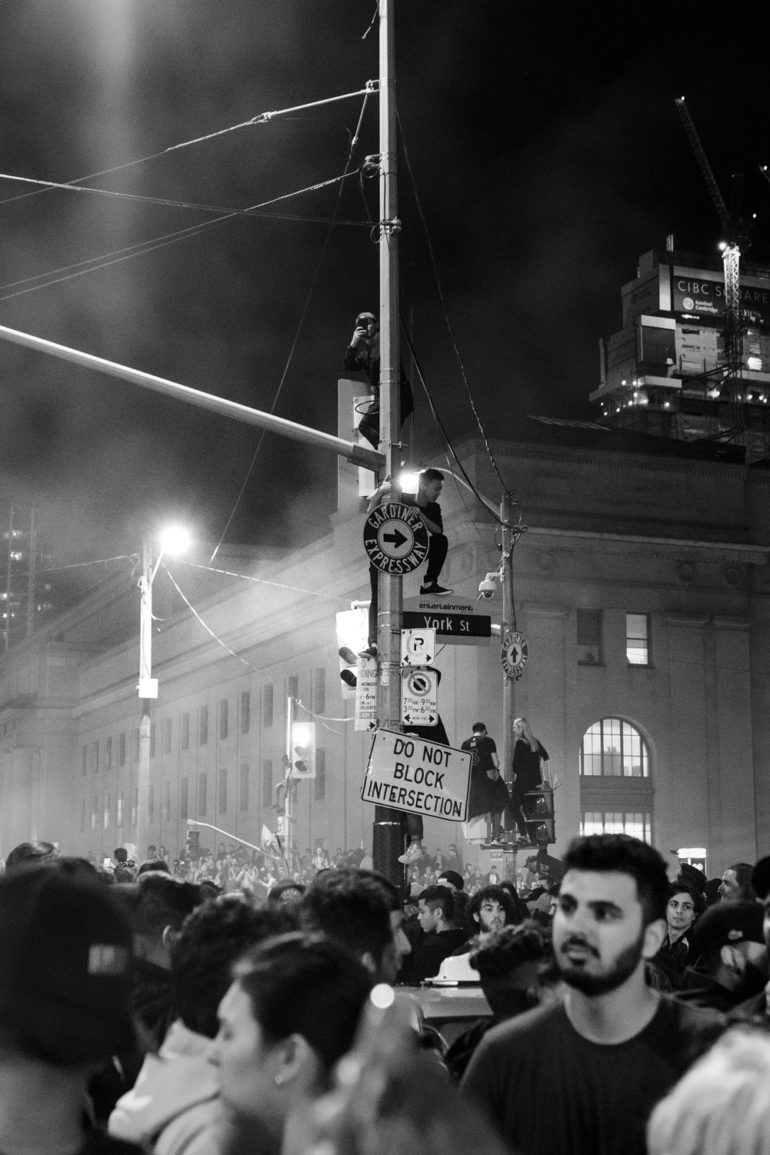 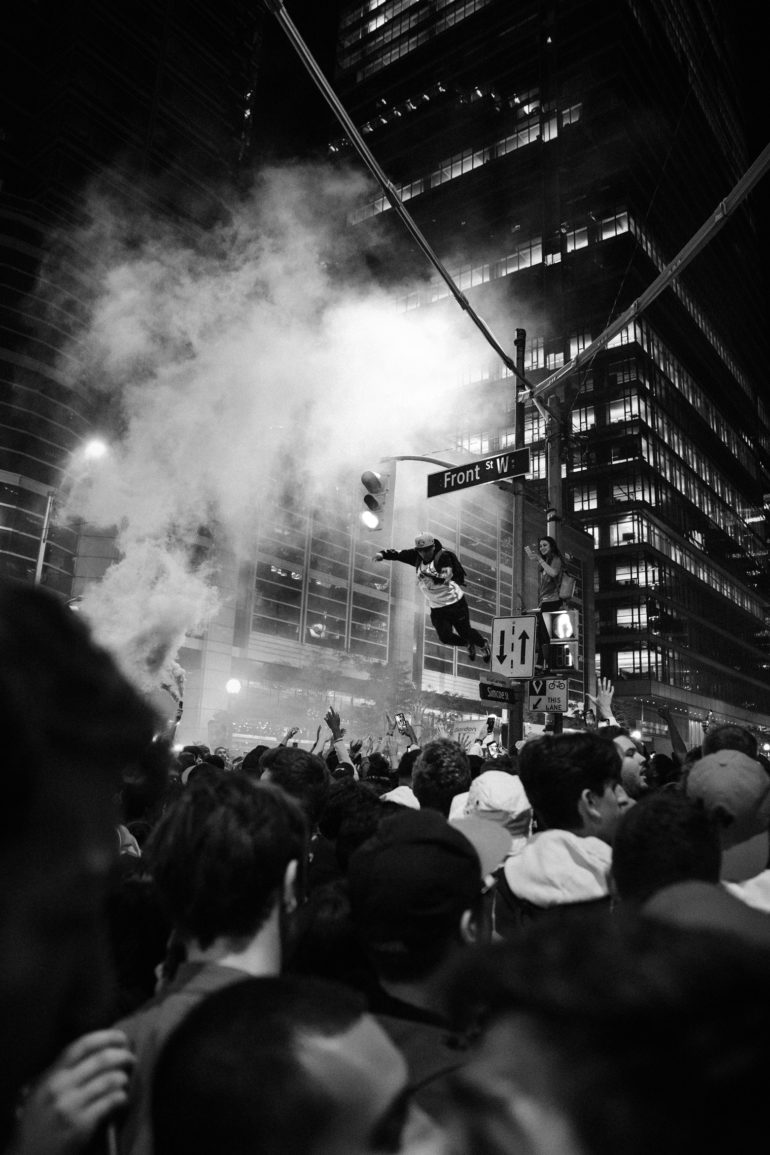 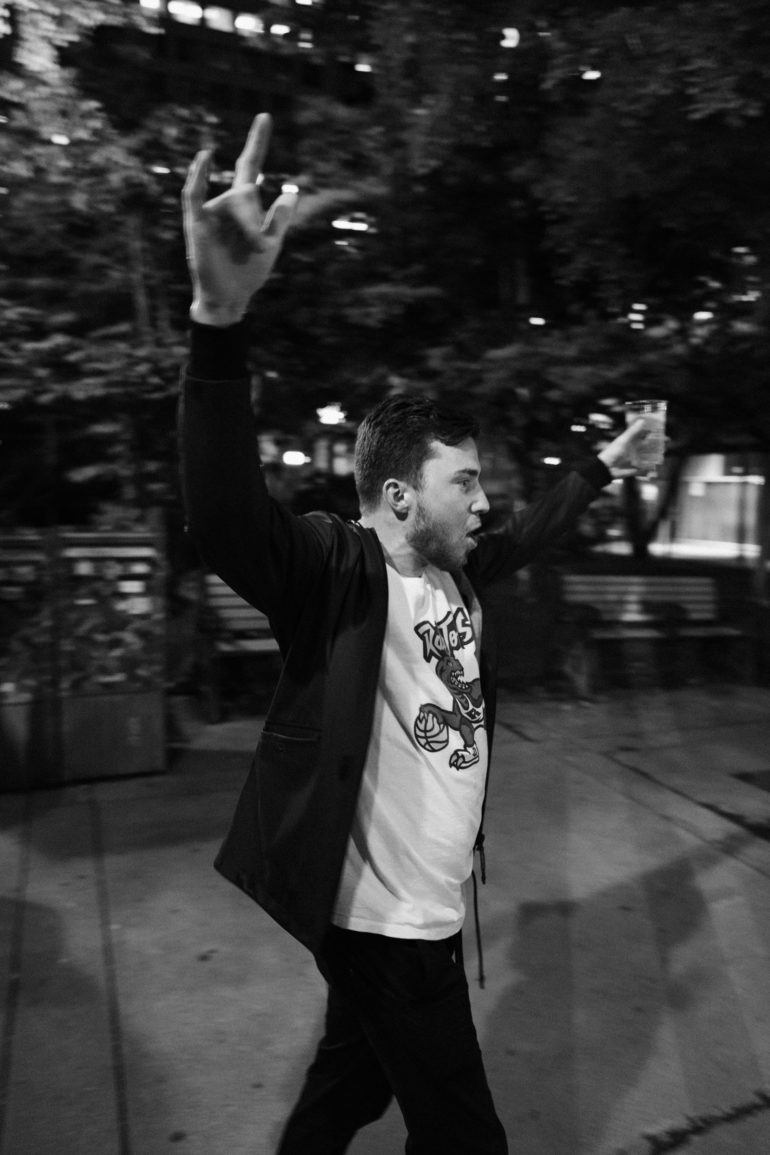 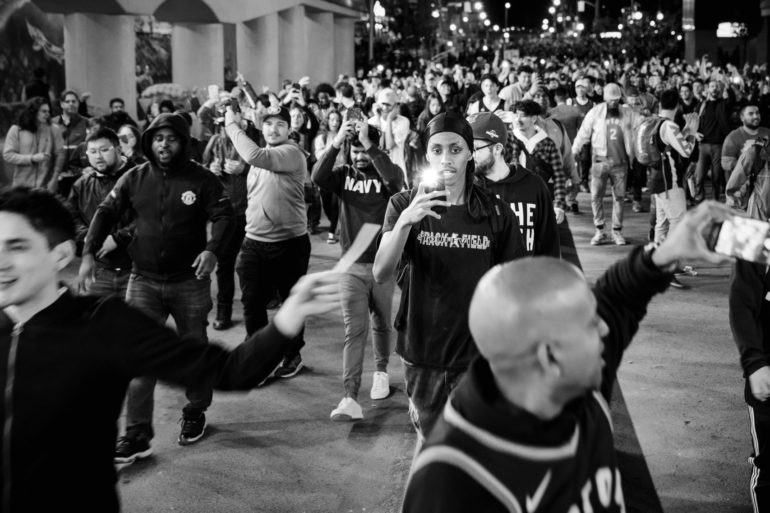 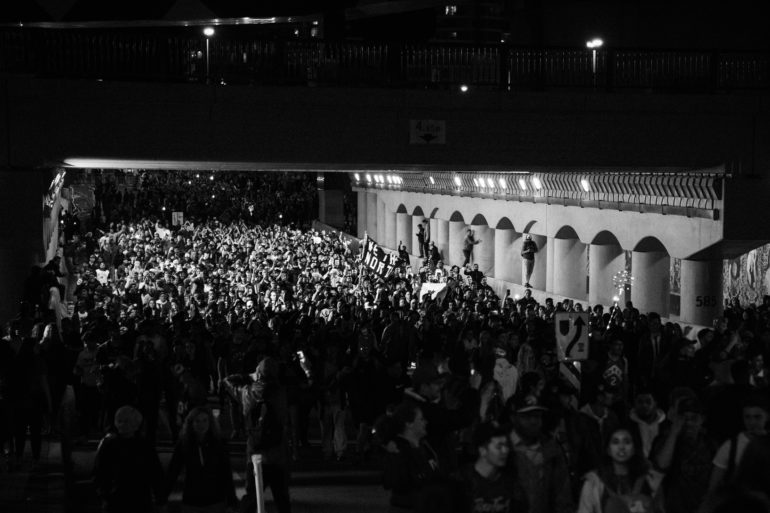 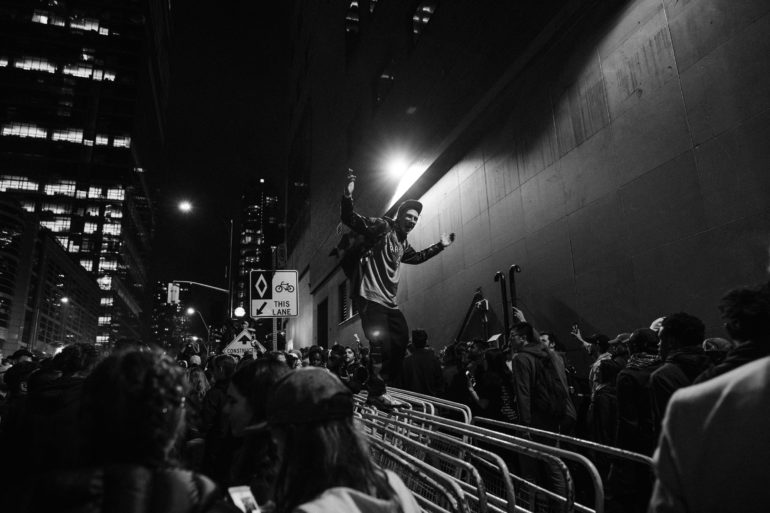 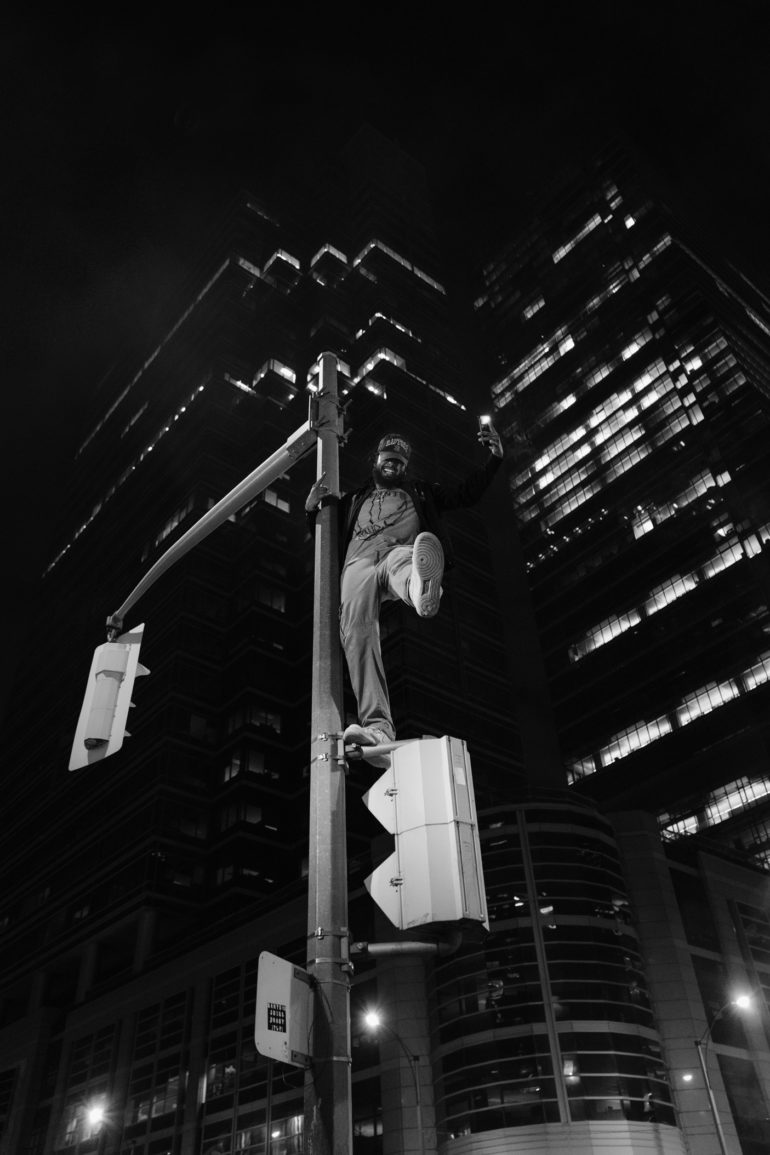 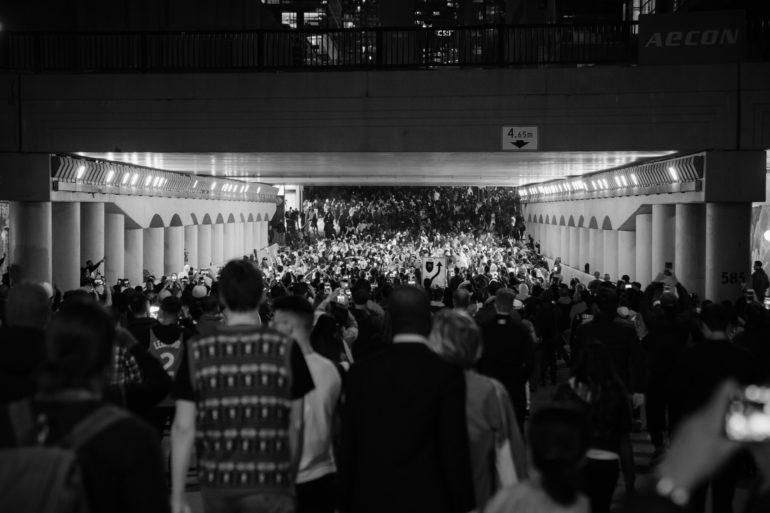 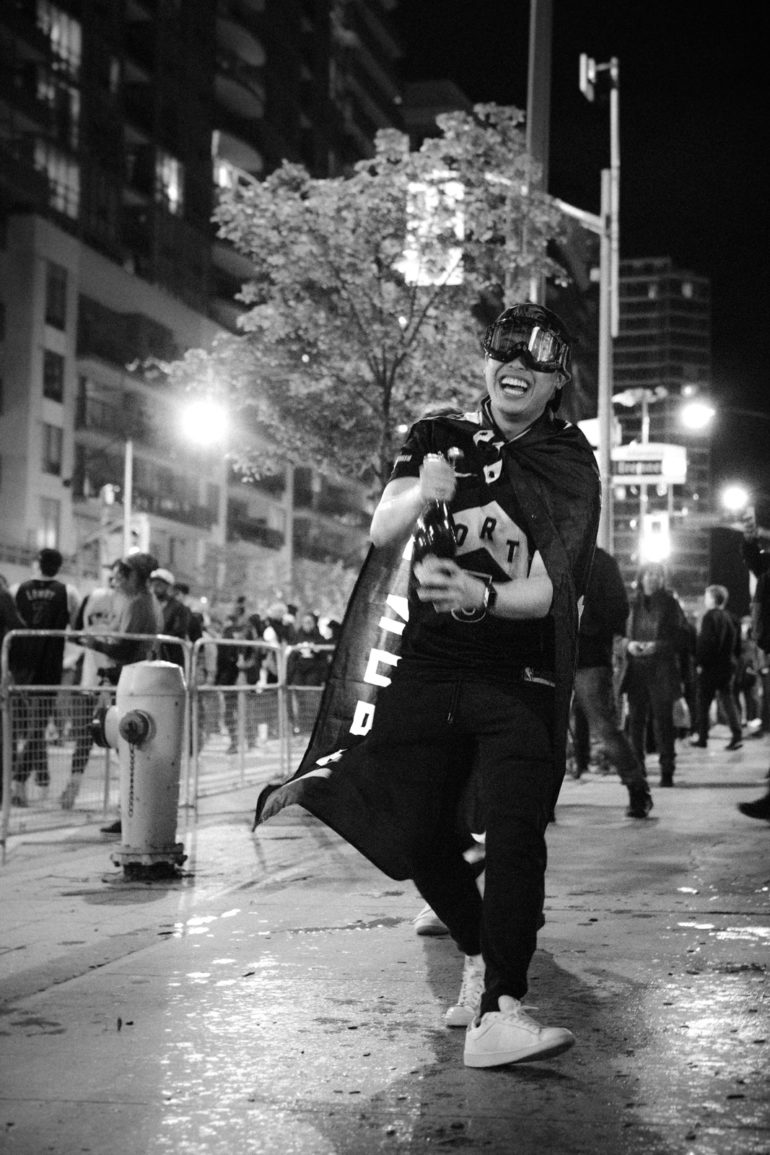 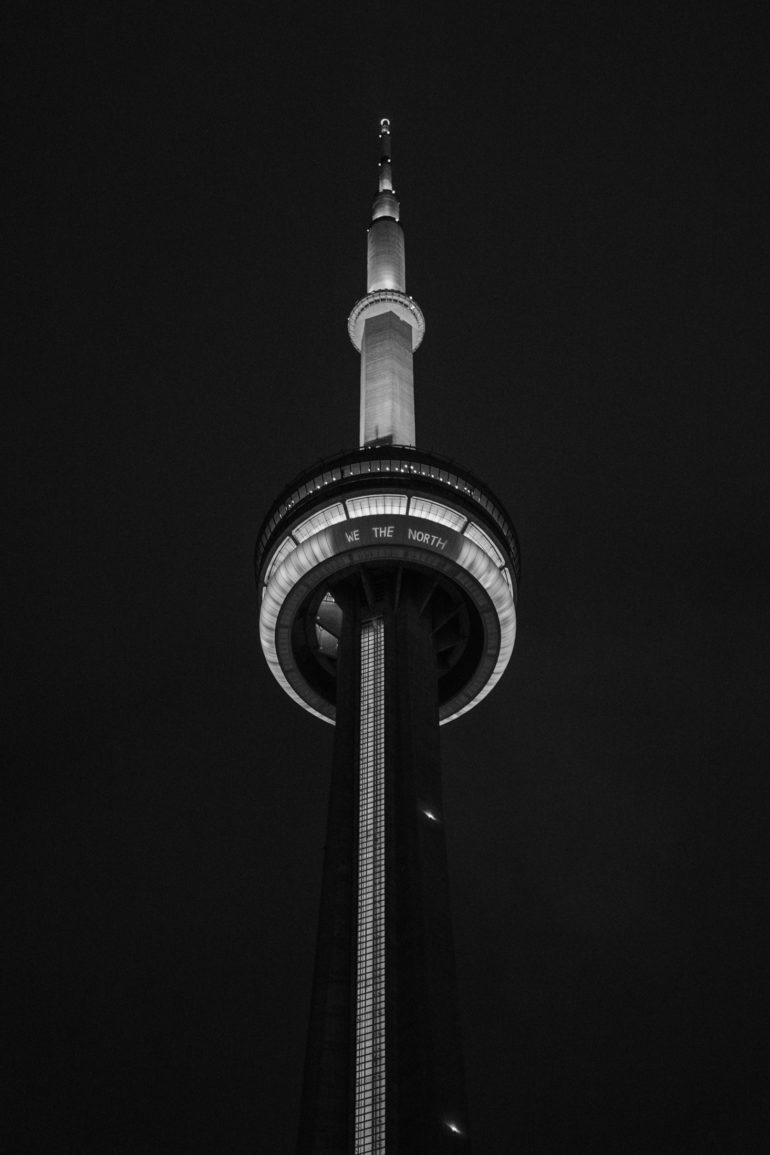 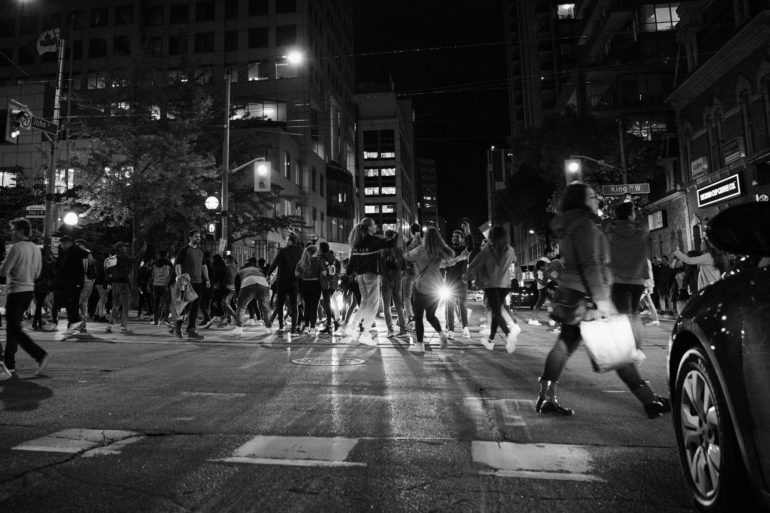 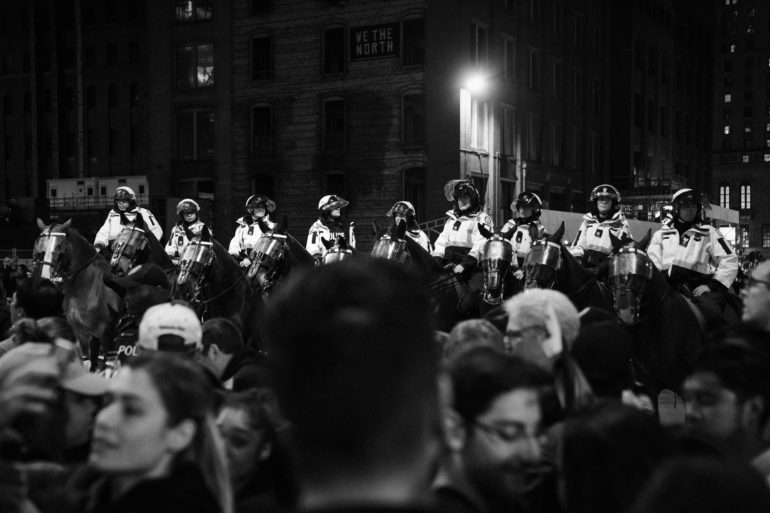