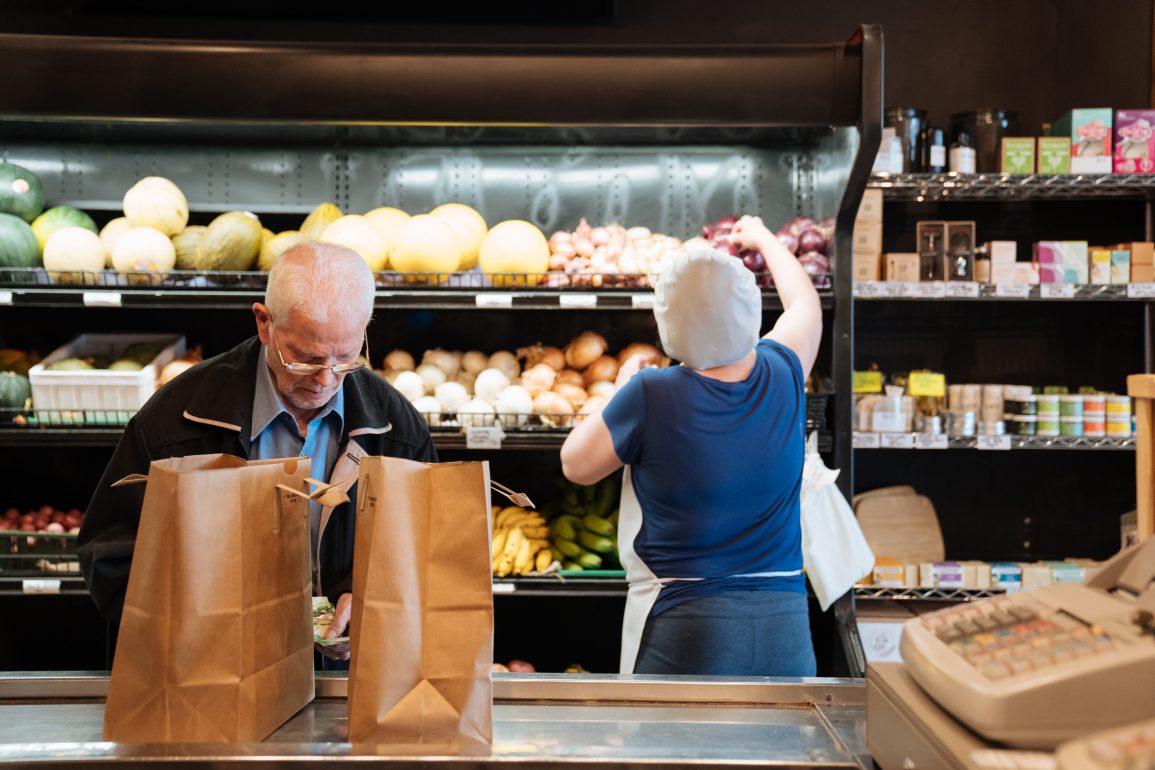 The word market, in food terms, can evoke different visions. To many here in North America we envision the supermarket—large grocery stores carrying everything from boxes of cereal and bags of milk to polystyrene foam plated meat and pre-packaged, ready-to-eat salads. In other areas, the word represents a place where farmers sell their goods directly to the consumer. To me, the word conjures memories of my first visits to Portugal and my daily walk to the mercado with my grandmother.

The mercado served all the locals and housed a small café for customers to have a drink while catching up on the latest gossip. In the centre of the counter was a large scale where almost everything was weighed—fruit, dried cod fish, sugar, even bars of laundry soap were cut from a large loaf, weighed and wrapped in paper. The groceries were then packed into my grandmother’s woven straw bag and transported home. This old-world shopping vibe has carried over (appropriately) to the heart of Little Portugal and its name is Unboxed Market.

Created by Michelle Genttner and her partner Luis Martins, Unboxed Market is Toronto’s first and only zero-waste grocery store—think bulk food store, then add a café with baked goods, fresh produce, eggs, dairy, a butcher counter, household items and a hot table filled with delicious meals… then remove all the plastic bags and single-use packaging. The concept is simple—customers bring their own containers from home, weigh them on the way in, shop around and them fill them up, then weigh the full containers on the way out. At checkout, they deduct the weight of the container and off you go, paying only for the contents inside.

The pair are no strangers to business, having owned and operated Habits Gastropub (later Folly Brewpub) since 2011. Both grew up in rural areas, so they are no strangers to purchasing meats and produce at small markets—Genttner is from Southern Ontario and Martins is originally from Algarve, Portugal. Martins’ ambition of owning a grocery store coupled with Genttner’s push to “get back to basics” spawned the concept, and when M&M Fruit N’ Grocery came up for sale, they had their location. The pair purchased the store in the fall of 2018 and operated it “as is” until December when they closed it for six weeks of renovations and re-opened as Unboxed Market this past February.

Although the original store catered largely to the Portuguese community, Unboxed Market is attracting many new clients. “This is a very mixed community,” says Genttner. “It was (and still is) very Portuguese but there are also many new families that have moved to the neighbourhood, which has prompted us to be a store for everyone. We recognize that there is an existent old school community as well as a new growing community, so we try to have foods that appeal to both.”

This is very much a community market. There isn’t a large grocery store within walking distance, so for many people—especially the elderly—this is where they shop for their produce and meats or bring containers to get their lunch or milk. “Luis and I believe food should be accessible. It is a right. It shouldn’t be something which people can’t afford. Keeping that in mind, we try to keep our margins as low as we possibly can whilst keeping our doors open.”

Naturally, trying to operate a zero-waste market has its challenges. “Trying to convince some of our distributers and the larger companies to reformat packaging so that it’s something we can sell will always be a challenge until they start to understand that this is what customers are asking for—it needs to be a consumer driven change but we also require government assistance in regards to legislation. It needs to be instigated from the ground up, but also needs to be enforced from the top down—a push from both sides to make sure that people can benefit as much as possible.” The Unboxed people are certainly doing their part. They work really hard to bring things in large format, either in big boxes, totes or something that can be refilled or repurposed in the store. “Our customers are coming in and buying things that are generally without packages. Our fruits and vegetables don’t have any packaging, our grains and flours are bulk, meats are fresh at the butcher counter and olive oils come on tap. Our milk is on tap or in small bottles which you pay a deposit and swap out as you go. This system is not exclusive to food; toothpaste is in glass jars and soaps are delivered in totes, which we send back to the factory for a refill.”

Another very important part of the market is its hot-table and café. “Hot lunches and dinners are prepared using in-store products, which allows us to use our fresh produce before it spoils.” This is fantastic because produce is the biggest source of waste in a grocery store. Meals and most of the baked goodies are prepared downstairs in their industrial kitchen which also houses a smokehouse where they cure chouriço. The couriço is made using the original 50-year-old M&M recipe and is sold at the butcher counter.

During our conversation, Michelle takes a few minutes to cash out a customer and chat with his young daughter. “That’s an Aloha pepper. Did you know that in Hawaiian, aloha means hello and goodbye? Just like ciao.” This exchange made me smile. Having only met Michelle a few hours earlier, I noticed she not only enjoys conversing with her customers (no matter their age), and she’s also quick to offer up something educational for them to take home.

I also noticed the cross-section of customers was quite large—from young dads shopping with their children to seniors—which made me wonder if many of the customers were recent-adapters of the “sustainable lifestyle”. Michelle told me that although many have adapted, others are still trying to understand the concept which the staff is quick to explain. If a customer comes in asking for onions in bags, they politely tell them, “Sorry we don’t have plastic bags with onions because we don’t sell anything in plastic bags, but you can still get onions here, just take as many as you want”. A majority of the older population is drawn to the market for nostalgic reasons, whereas younger to middle aged shoppers are enticed by the market’s environmental focus—either way it’s a win for planet earth.

Another client steps up to the counter to pay and reuses an old Unboxed Market bag. At the bottom of the bag lays a receipt from another grocery store and Michelle praises him for reusing the bag.

“Reusing and repurposing is important,” she tells me. “Some people have unintentionally created a stigma that you can’t use plastic… yes you can. If you have it, use it. Don’t buy berries in a clamshell, but if you have one, bring your clamshell and fill it here. Repurpose. They are also great for sorting kids’ games—why go out and buy plastic containers when you already have them. It’s a question of realigning your thinking to ‘what else can I do with this’.” Hearing this was very comforting since we have all met someone who looks down at you, which unfortunately discourages many people from trying.

Michelle offered up a few more tips before we parted ways. “The easiest way to start is by not trying to tackle everything at once. Pick one room in your house and figure out where you can find a more environmentally conscious situation. If you choose your bathroom, refill your shampoo and conditioners and switch to a reusable razor instead of disposable. Safety razor blades last longer, handle is forever and once the blade is done, it’s recyclable. If you’re grocery shopping, do meal planning and use your left-overs. Food waste is a big problem in Canada. We throw out tons of perfectly fine food or it spoils because we didn’t plan our meals properly. If you have scraps of veg, make a soup or put them in a smoothie.”

As for me, the Unboxed market was a pleasant mix of nostalgia which I experienced while sipping an espresso at the café and little tidbits of education which will stay with me forever as I try to make the Six Rs part of my day-to-day

The 6 “R”s of Zero Waste
We’ve all been taught the 3 Rs—Reduce, Reuse and Recycle. Now we have 6Rs— Refuse, Reduce, Reuse, Re-purpose, Rot and Recycle (in that order).
Zero Waste starts by refusing things. Reduce whatever you still have and use to save resources. Replace disposables for reusable options, and repair things rather than tossing them. Compost your organics and let them rot. Finally, make sure to recycle whatever is left. 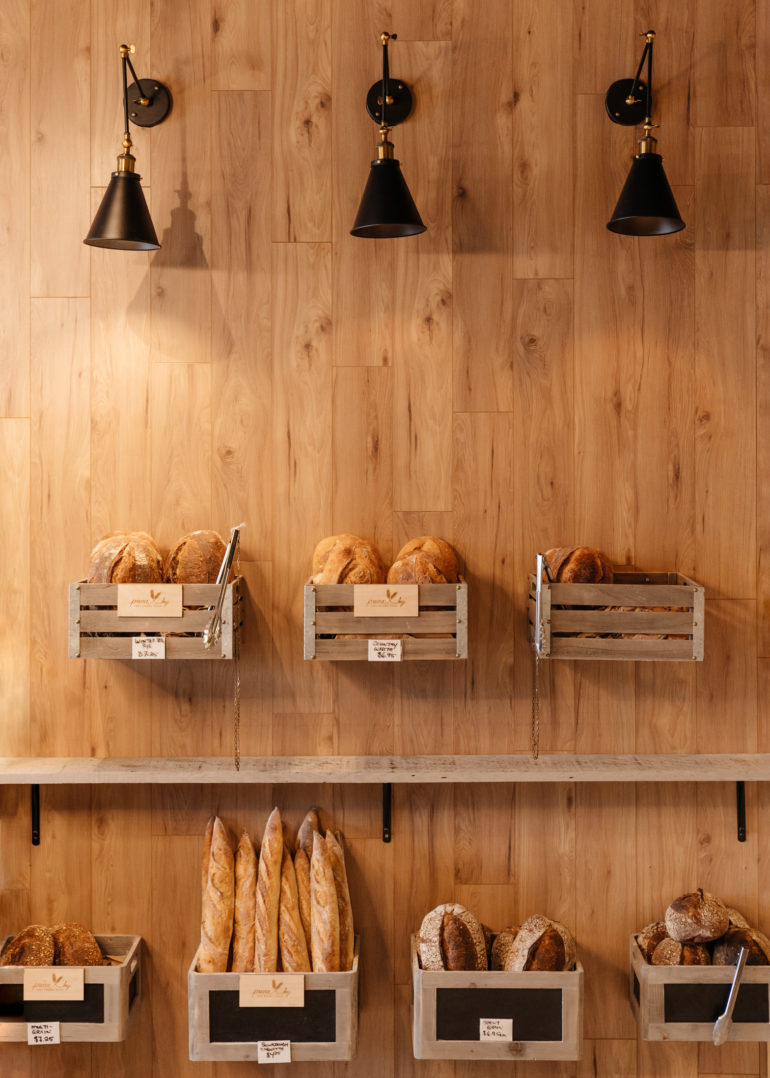 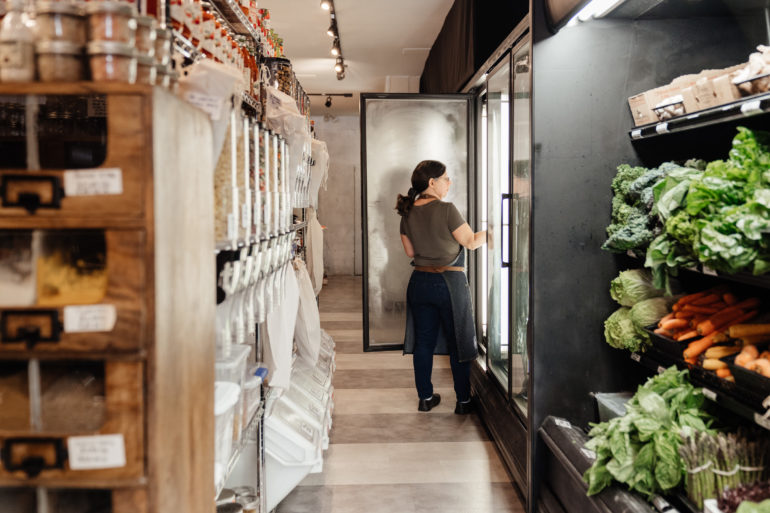 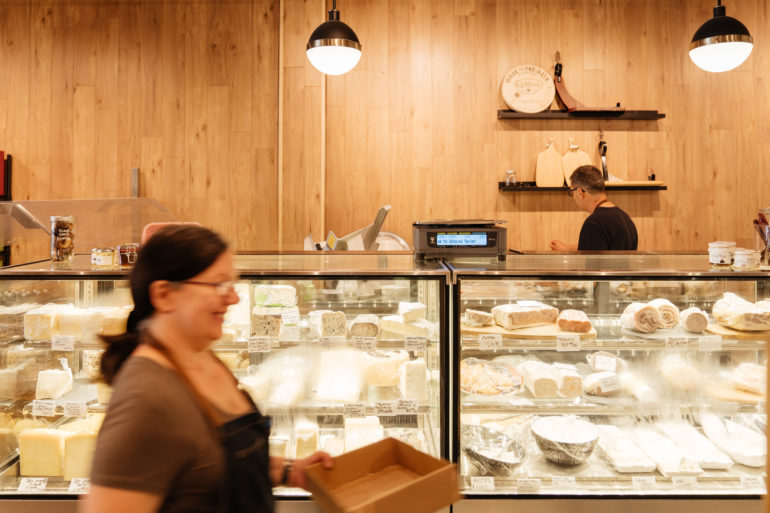 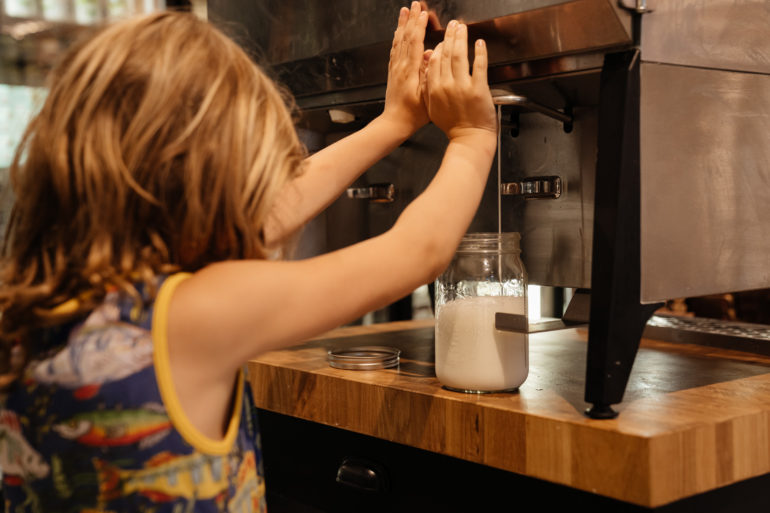 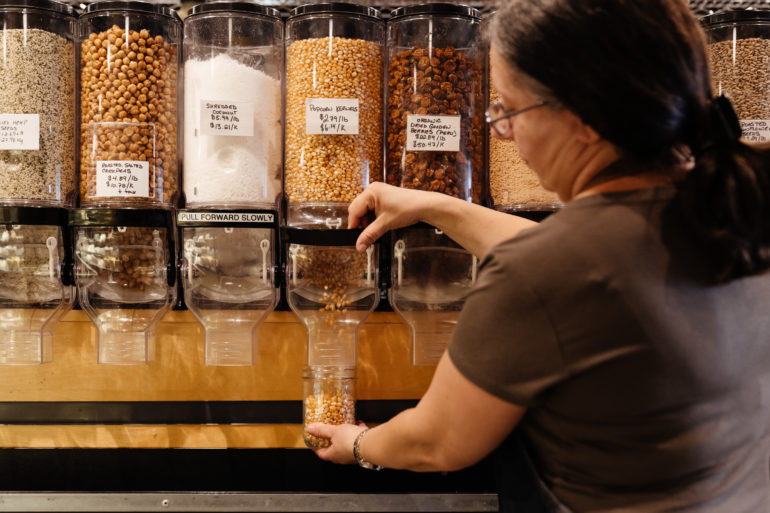 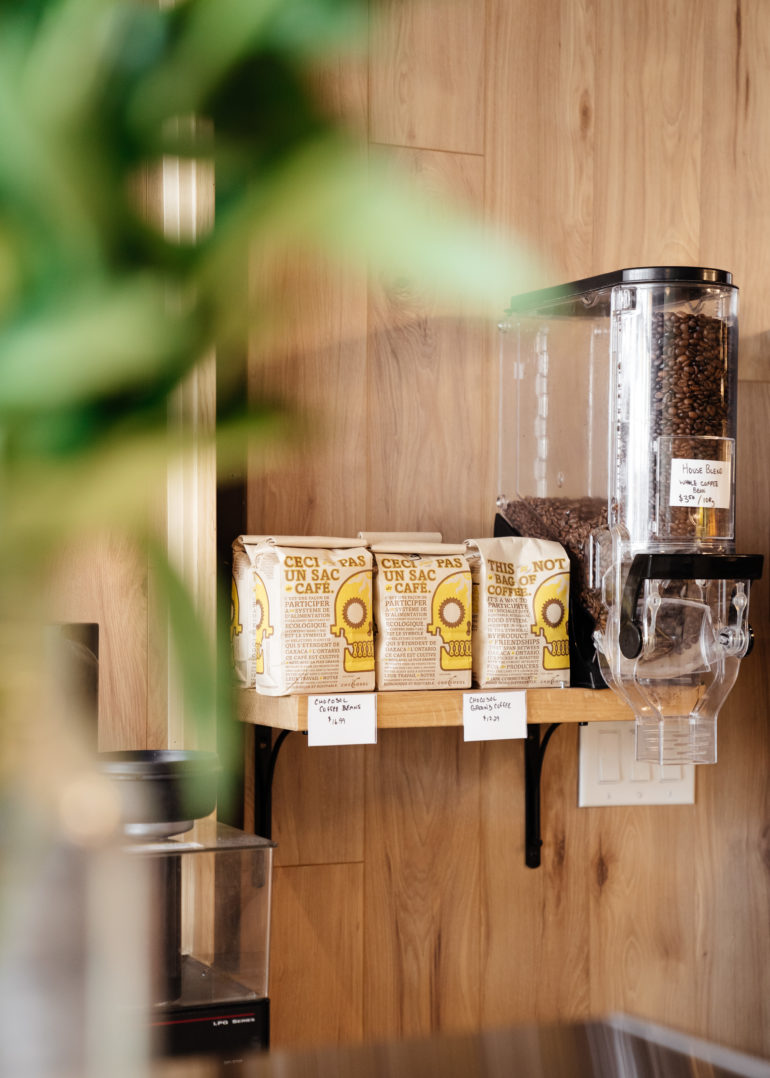 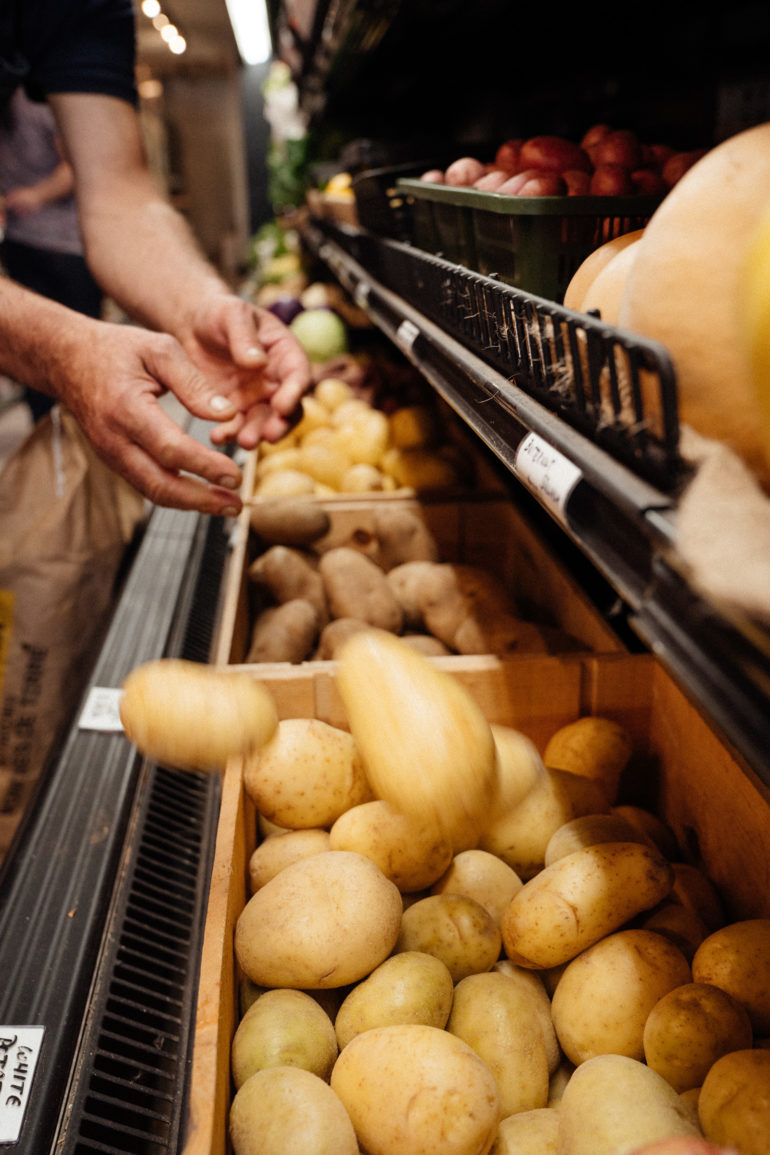 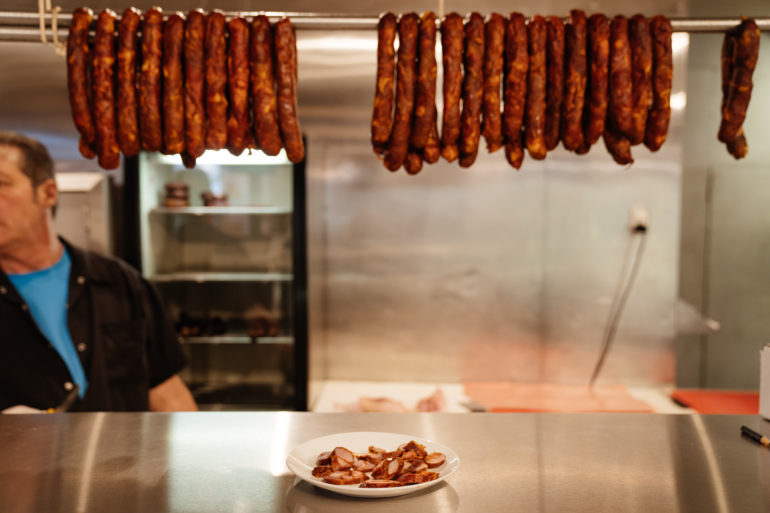 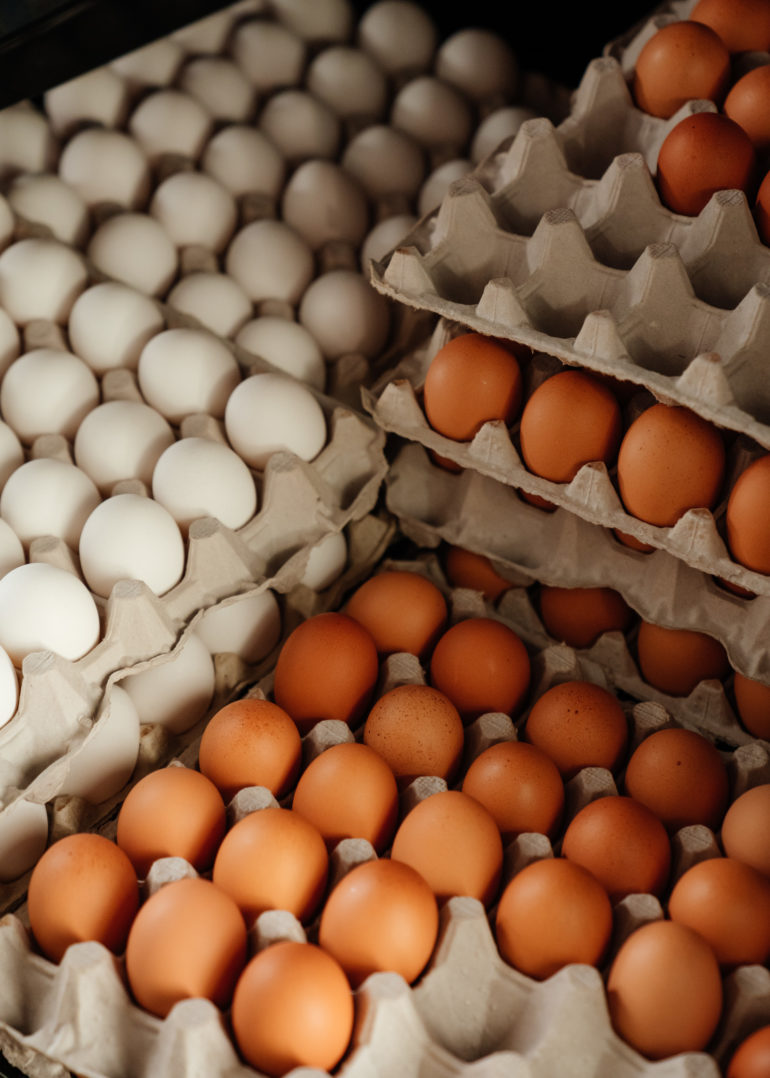 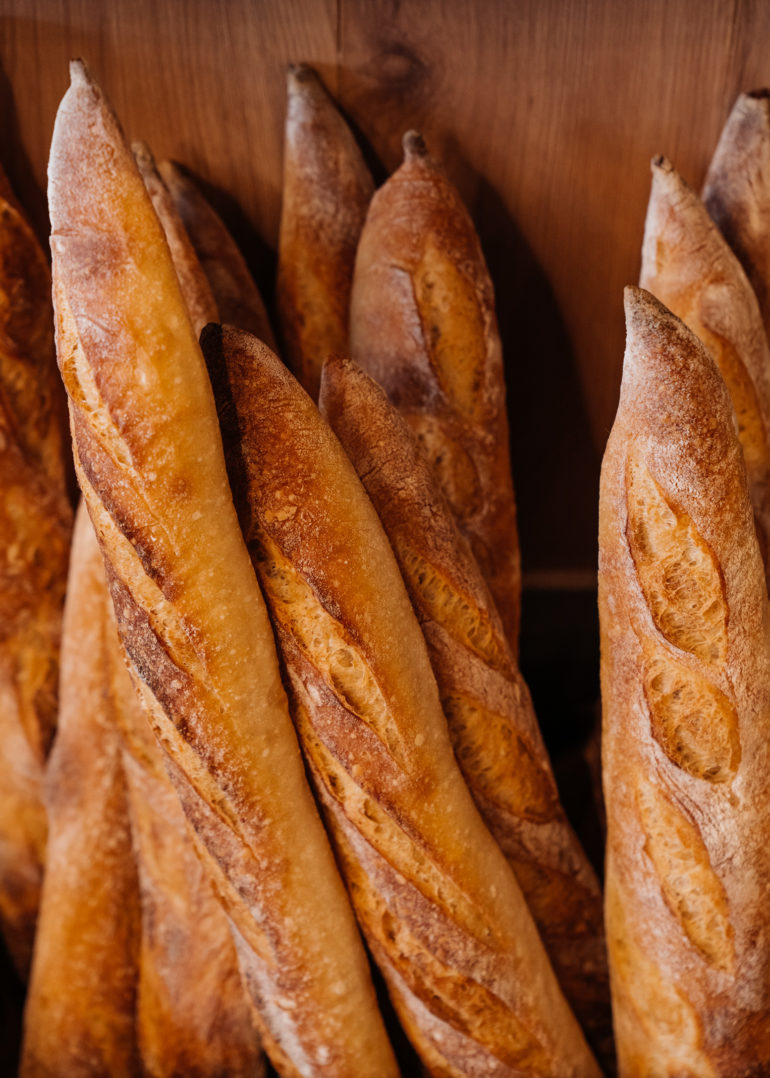 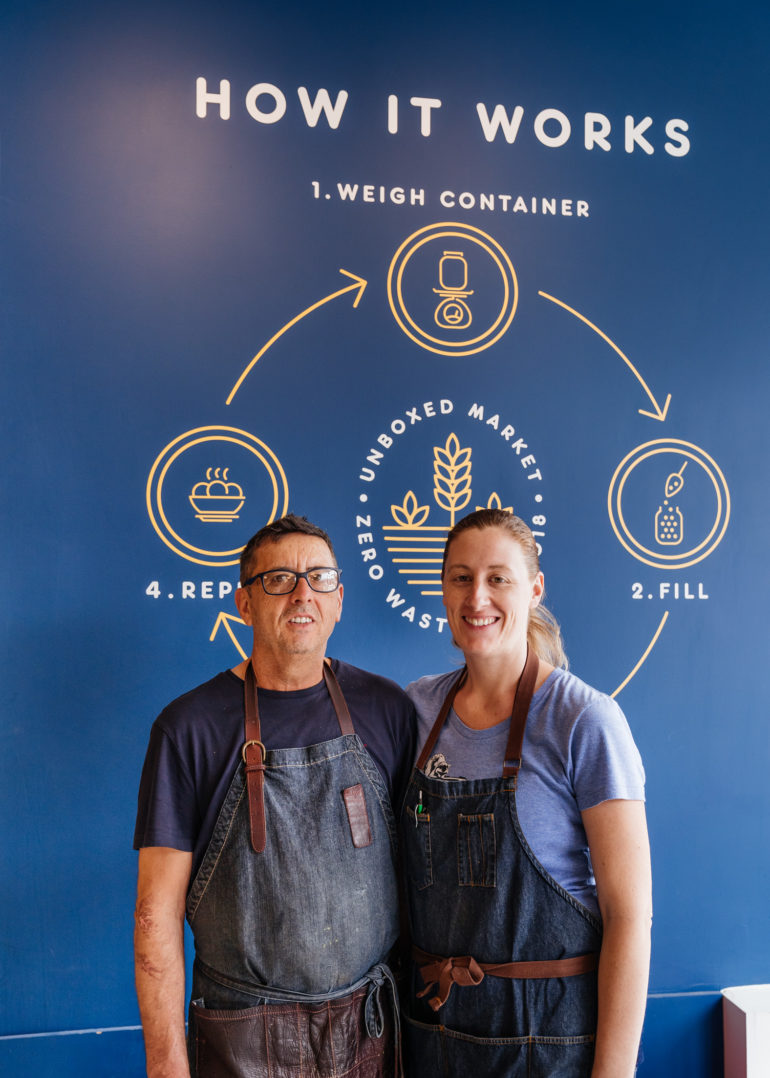 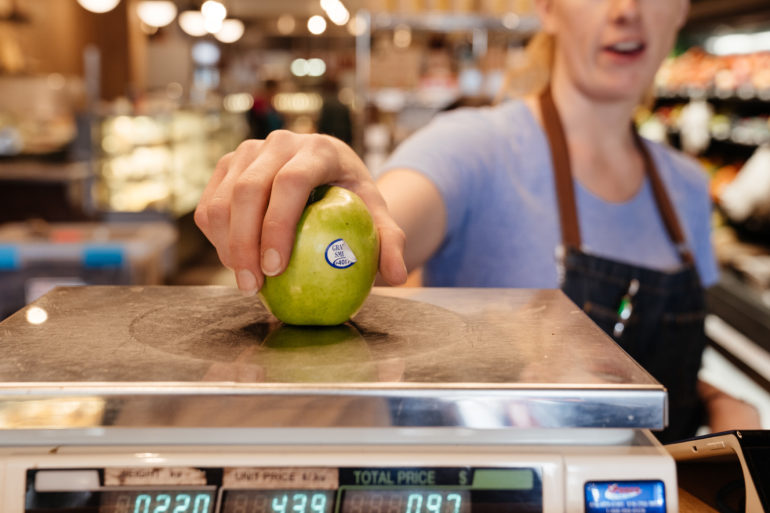 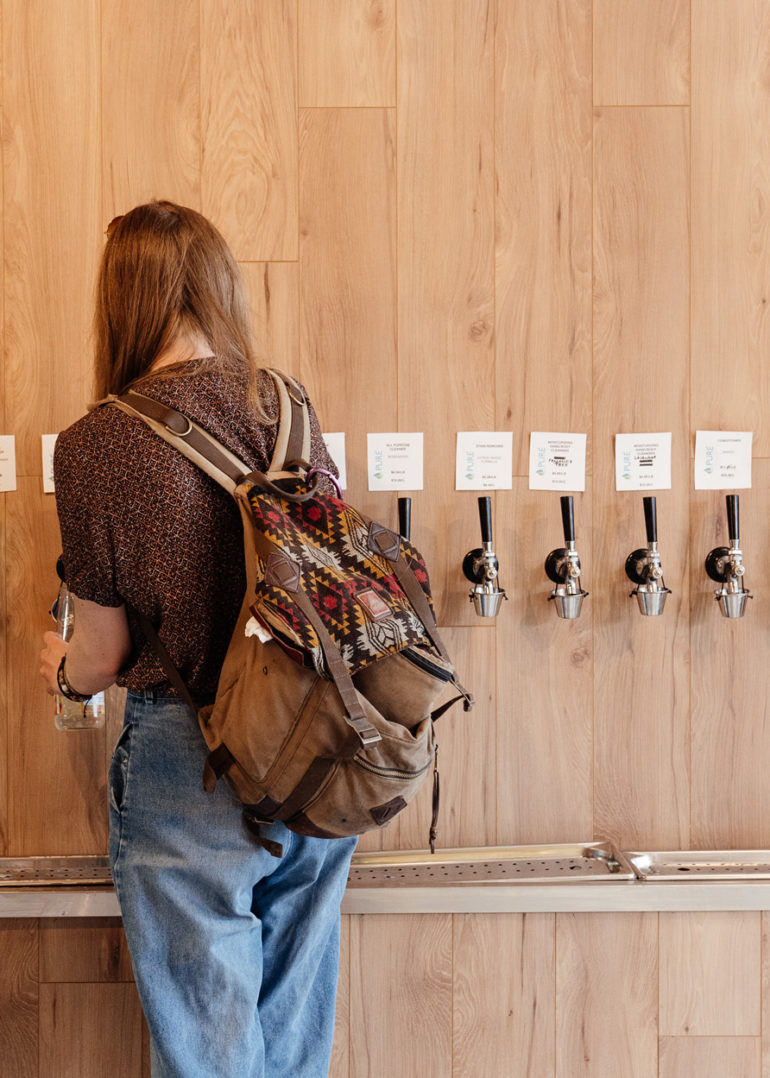 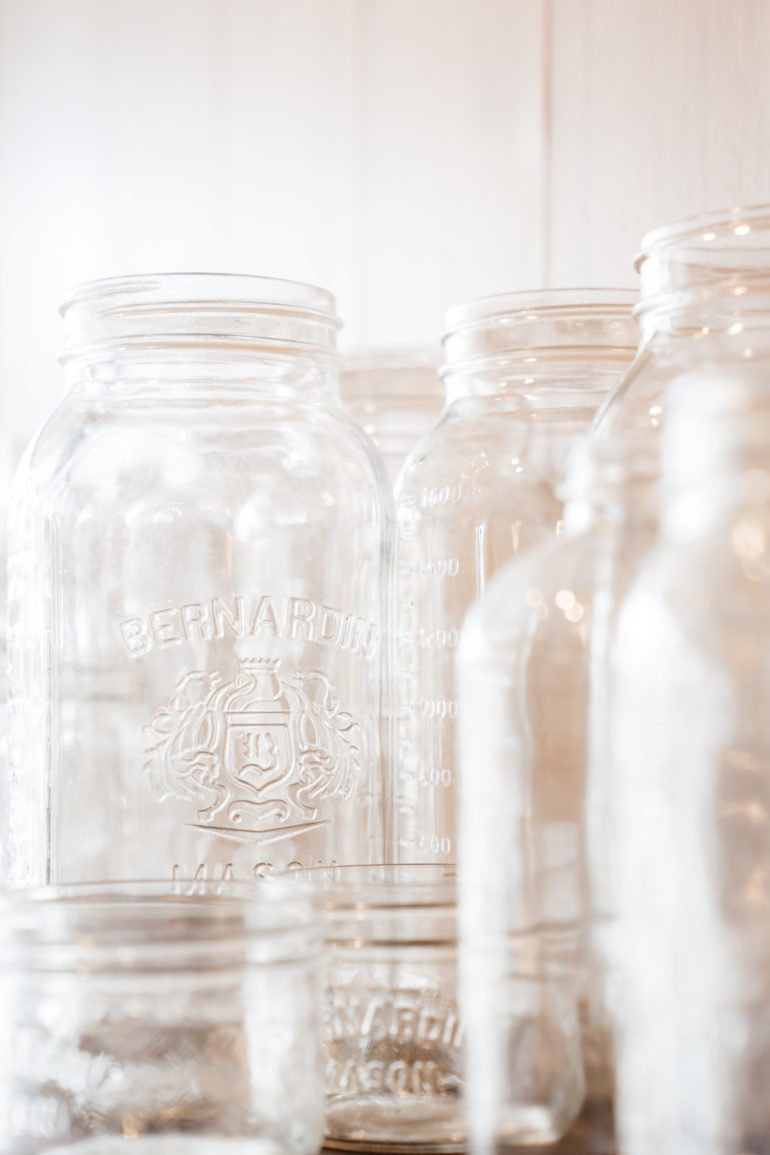