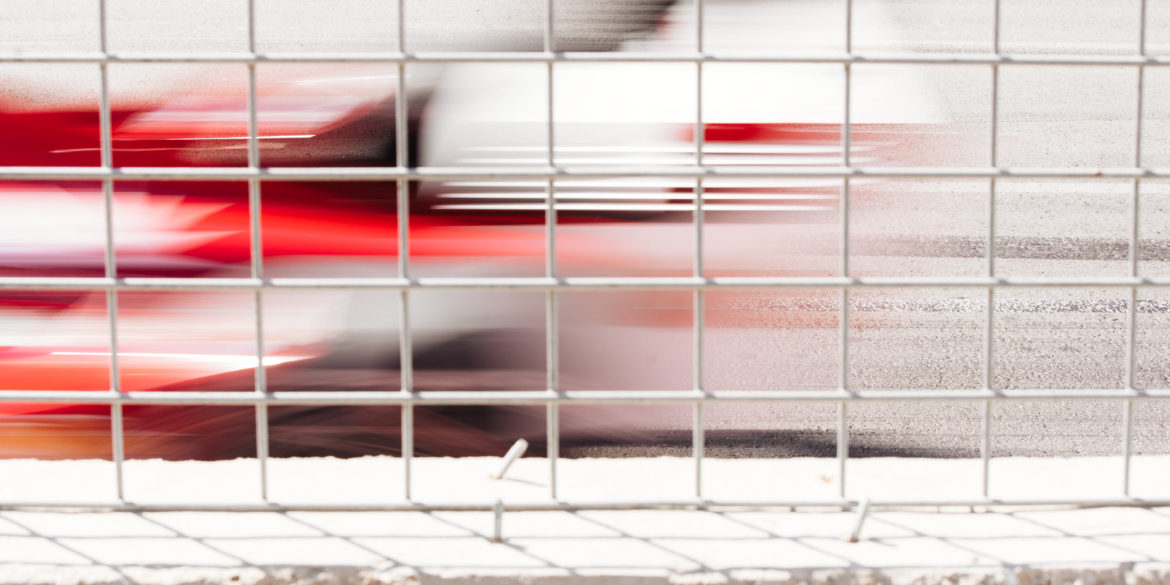 On the surface, live auto racing is a lot like sex—not much of a spectator sport. You sit in your seat (or scout out a spot to stand), drink overpriced beer, watch cars whizz by on the strip of racetrack in front of you and by the end of the day, your wallet is empty.

After attending this year’s Honda Indy in Toronto, I was amazed that over 30,000 motorsport fans would make their way to the track to watch a sporting event they can’t actually see because no matter where you sit or stand, it’s impossible to get a view of the entire track. It’s also impossible to know who’s winning the race, unless you’re following the race you’re watching live on your iPhone. Watching at home seems like a more logical solution—it’s comfortable, you won’t miss a single second of the action, and the beer is cheaper—but logical isn’t always the best solution.

Auto racing, bull fighting and mountain climbing are the only real sports…all the others are games.

This is isn’t golf, it’s auto racing. It’s not about comfort—it’s about adrenaline. Live motorsport offers an experience that you can’t get from your living room sofa—the smell of burning rubber and high octane racing fuel that permeates the air, the sound roaring engines, and the experience of being part of the high-intensity atmosphere with 30,000 other passionate fans. Fans who take racing very, very seriously. Fans who are racing each turn vicariously through the eyes of their favourite driver because danger is intriguing.

If everything seems under control, you’re not going fast enough.

Danger is an integral part of the attraction. In Indy Car the top speed is over 300km/hr and wheels are often inches away from each other as drivers jockey for top spot. Any minor miscalculation can be catastrophic, which is why there is a tight bond between human and machine—they race as one. Human is fearless, pushing until he’s reached the edge of disaster and machine is tuned to perfect precision in order to be responsive, predictable and reliable.

Naturally many safety measures are in place during a race—drivers wear safety harnesses, fire-resistant suits and helmets; the cars have a crash-protection cages; there were safety workers at every turn; and most importantly, nobody on the track is drunk or texting—but the question “why put your life on the line in a sport where you know you could get killed,” still lingers.

Being second is to be the first of the ones who lose.

As humans most of us have a an urge to be faster than everyone else. Whatever it is we’re doing, we want to do it first and better than the rest of the pack, but most of us aren’t willing to risk our lives for to be win. Once the pedal is pushed to the floor, the adrenaline and concentration take over, and the driver enters what some refer to as the “racing high”. The background noises of ordinary life are muted and taken over by thoughts of how to pass the car in front of you. It’s addictive.

When I was in F1, sex was safe and motor racing was dangerous.

Truth is, racing will never be 100% safe, STIs have alway been around and sports and be enjoyed in many different ways. Some love watching from the grandstands, others pay extra to get into the VIP areas and many prefer to simply turn on the television and watch from the sofa, but nothing can get the adrenaline flowing like sitting in the cockpit, and accelerating to the finish yourself…so I’ve been told. 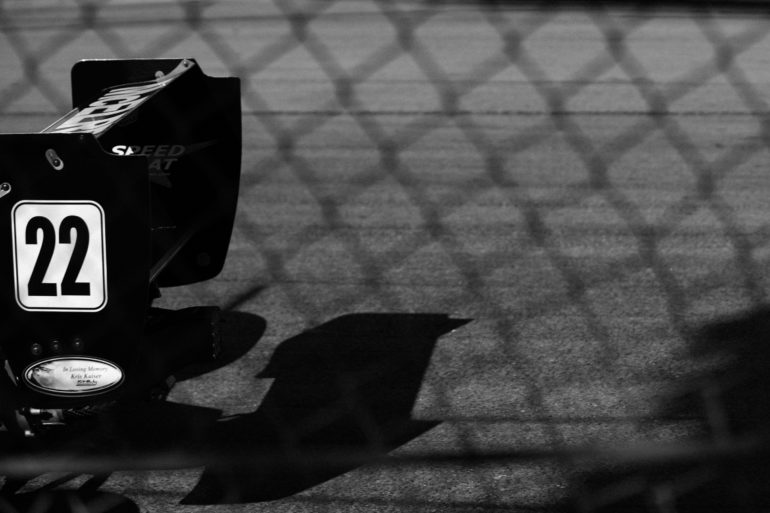 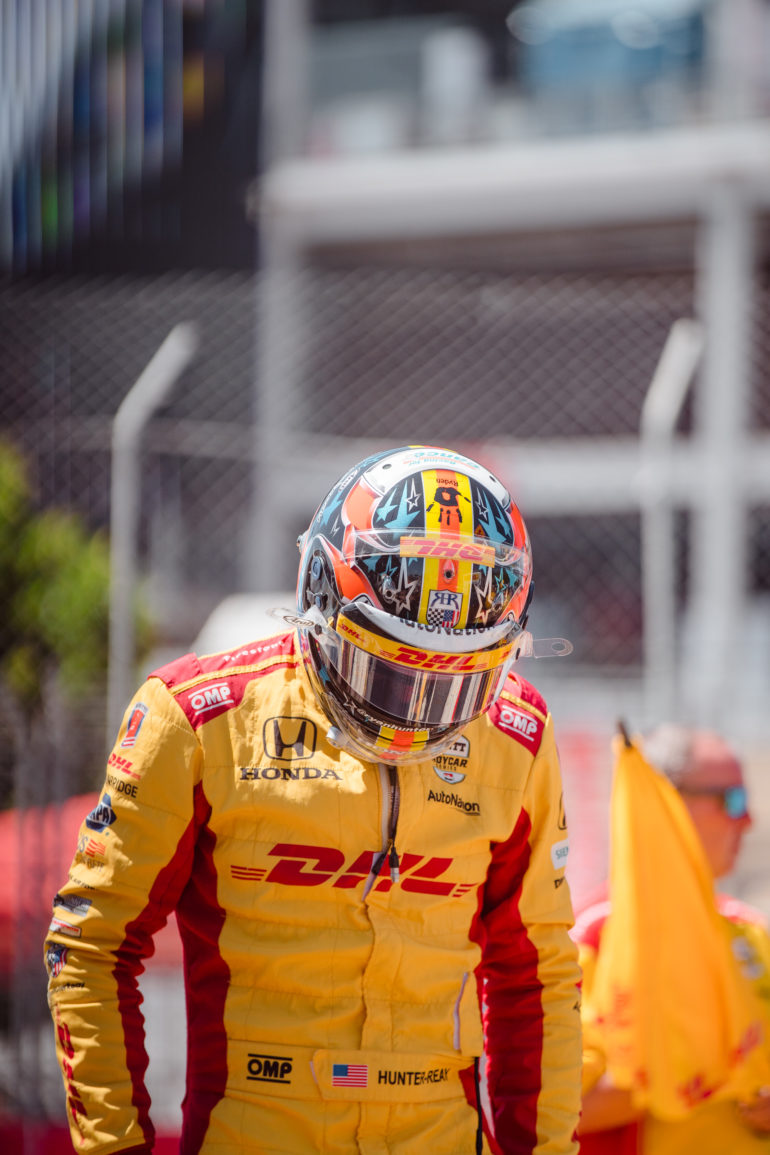 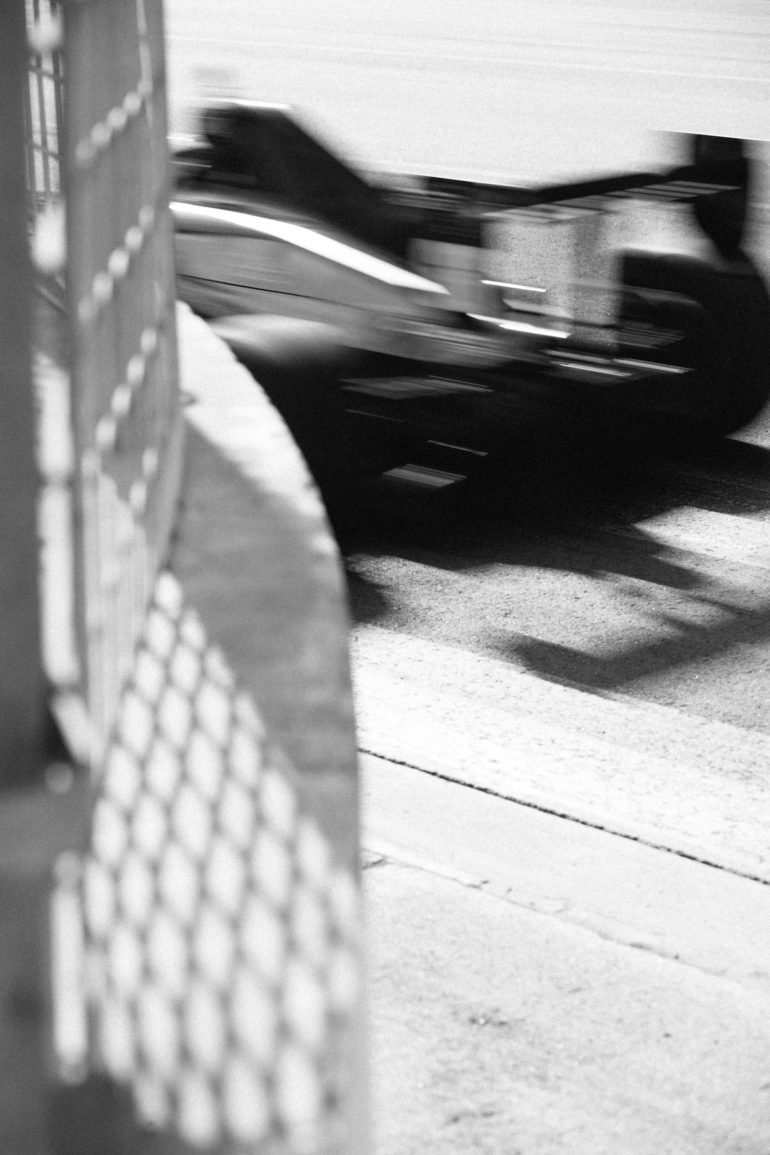 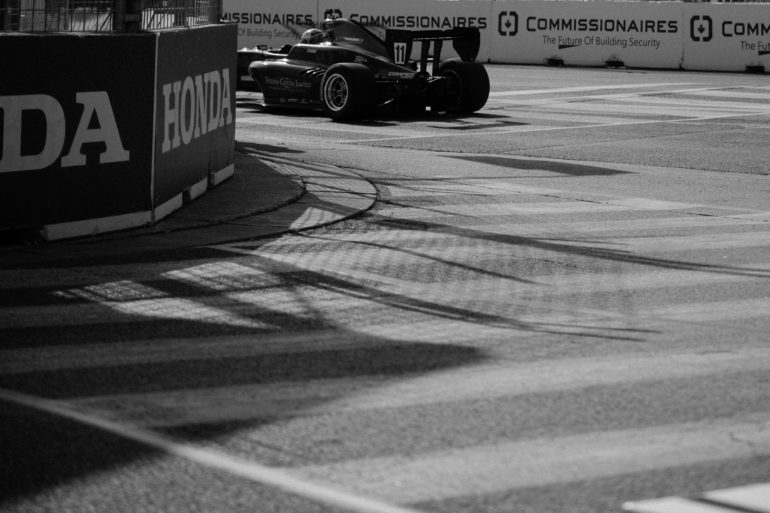 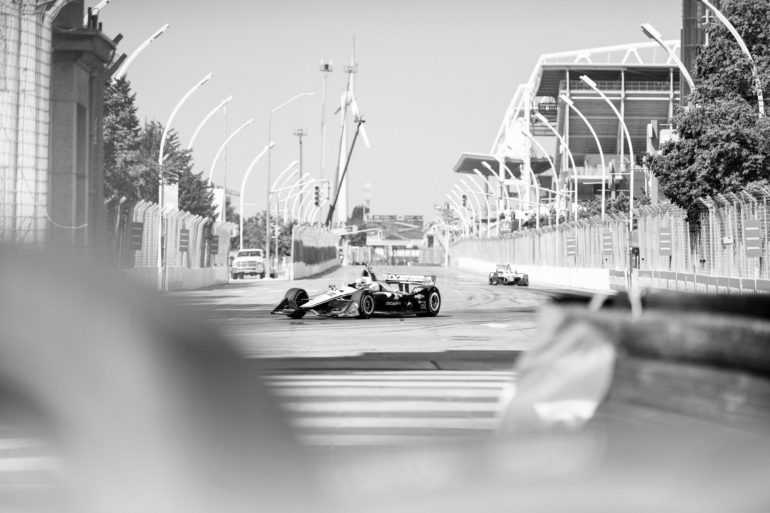 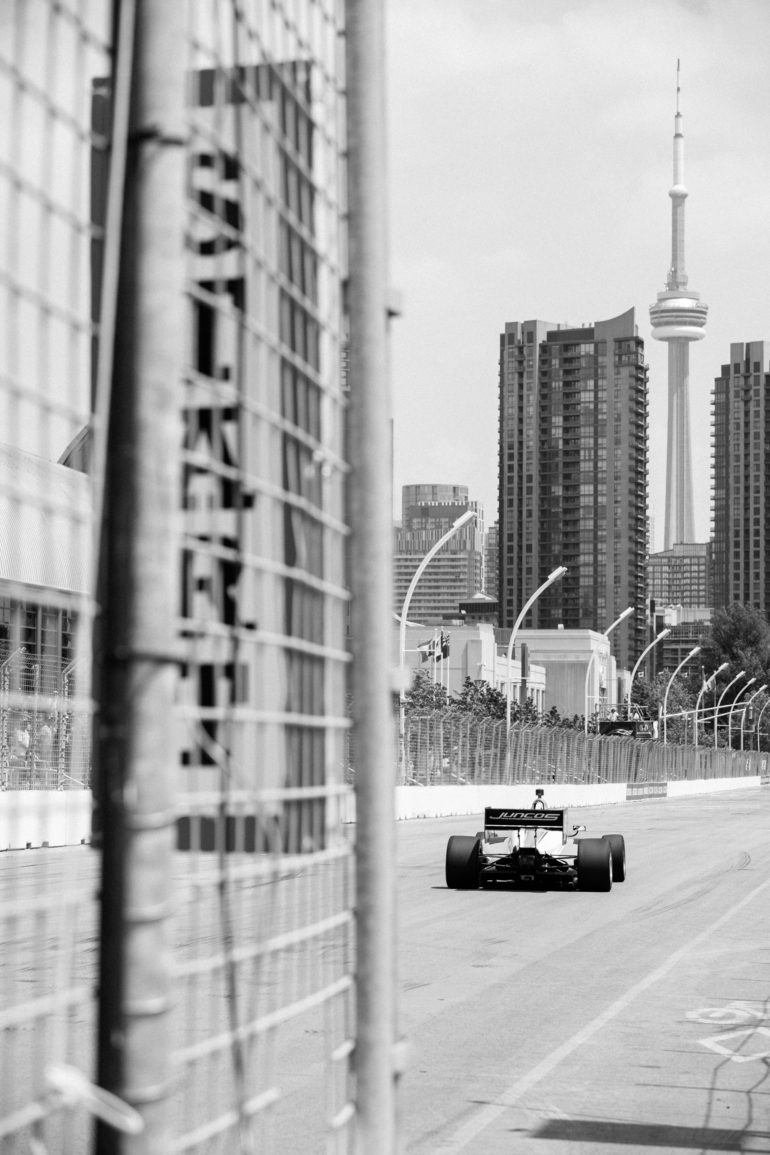 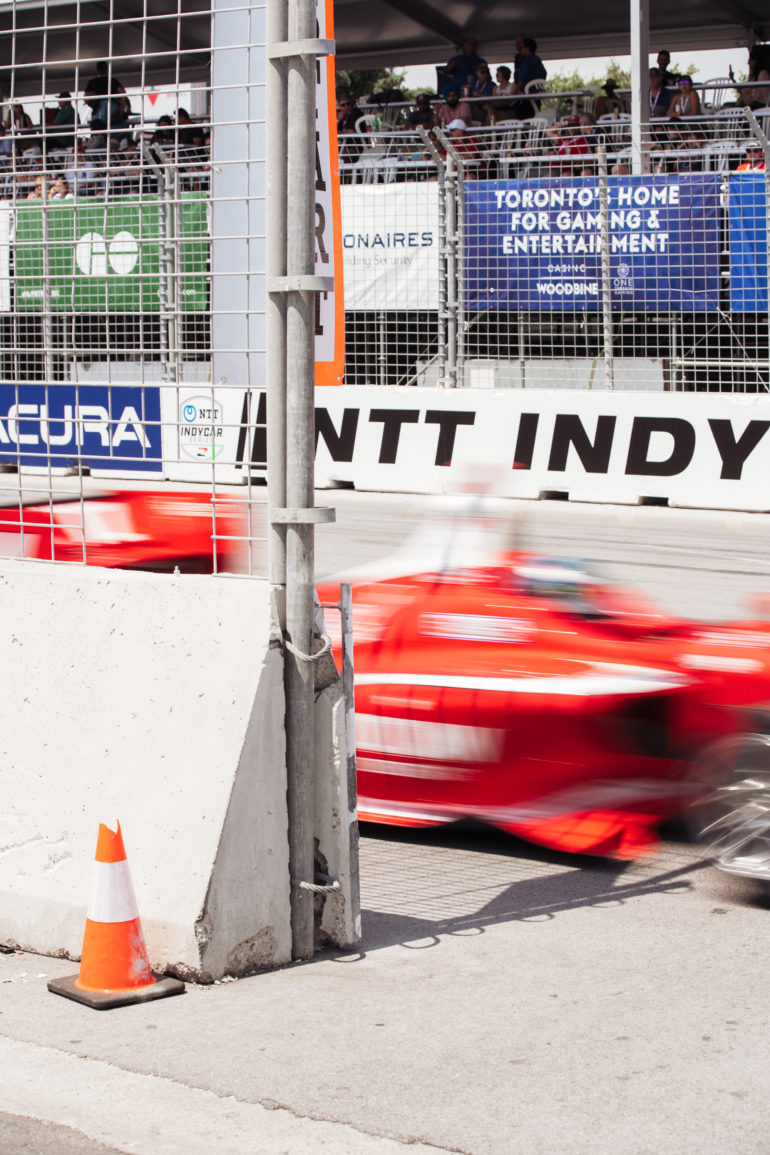 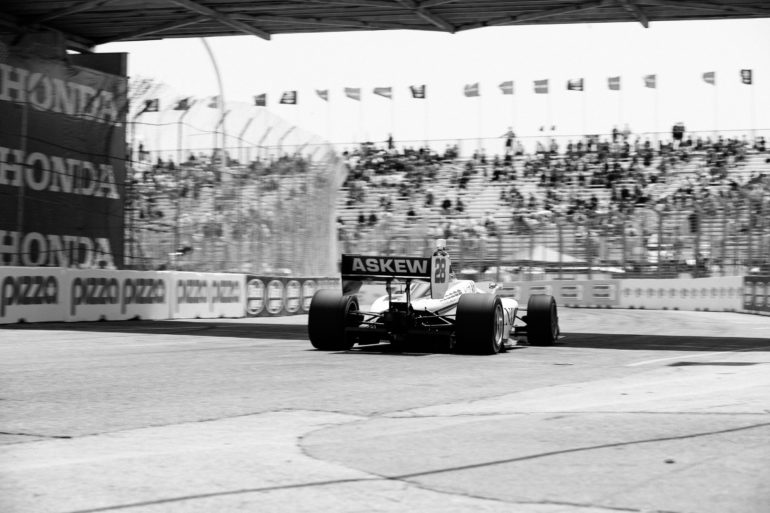 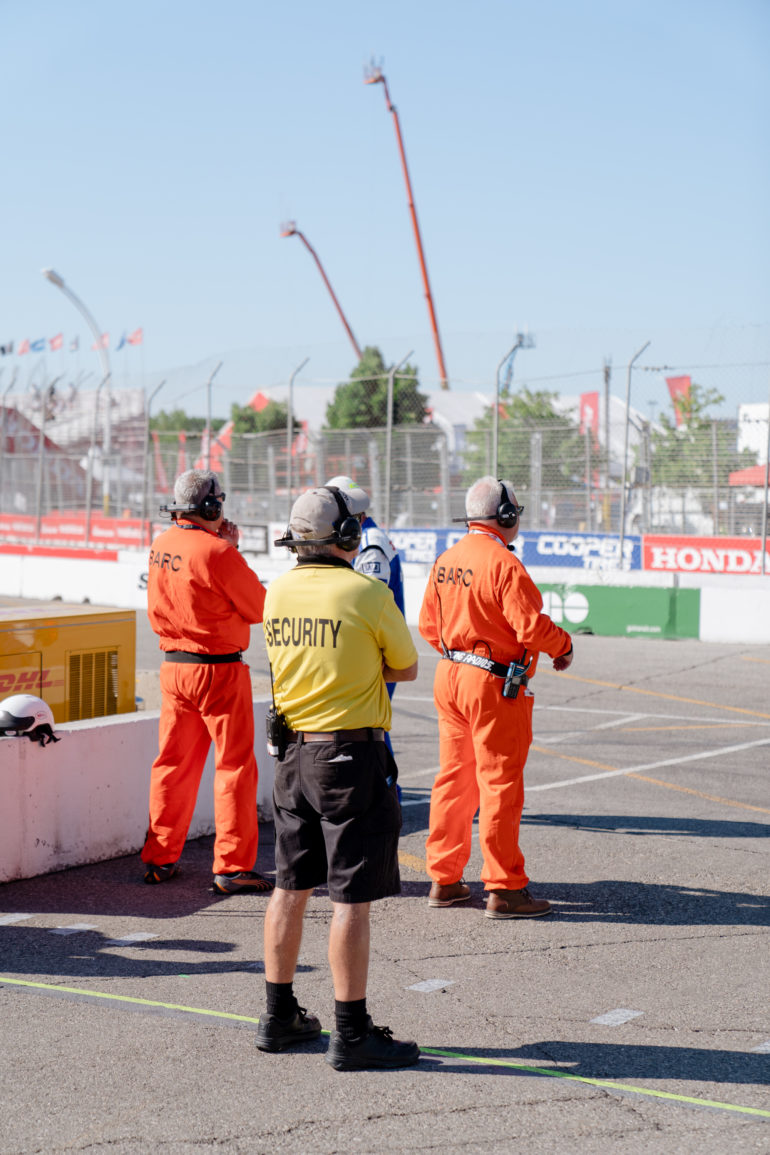 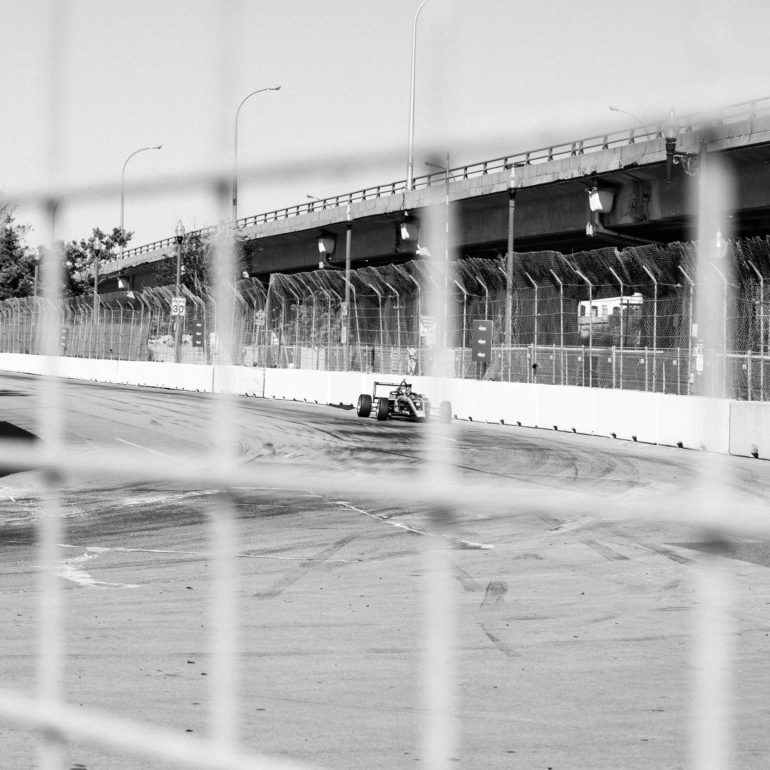 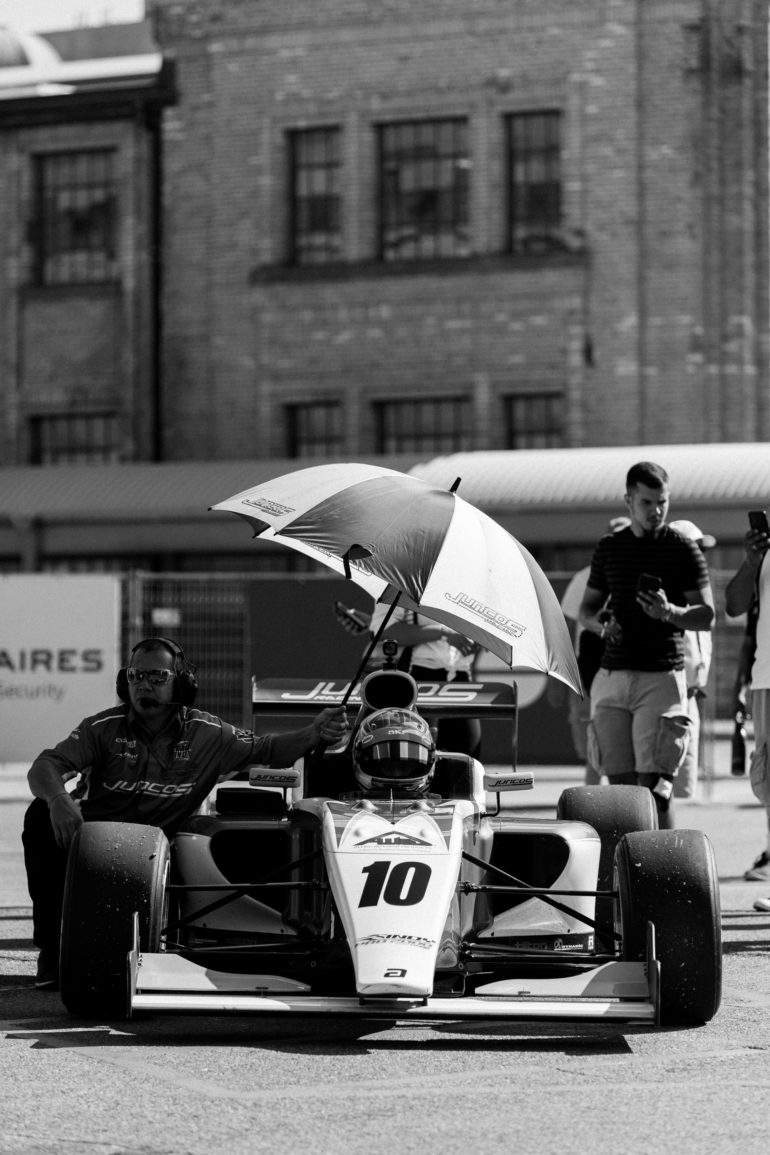 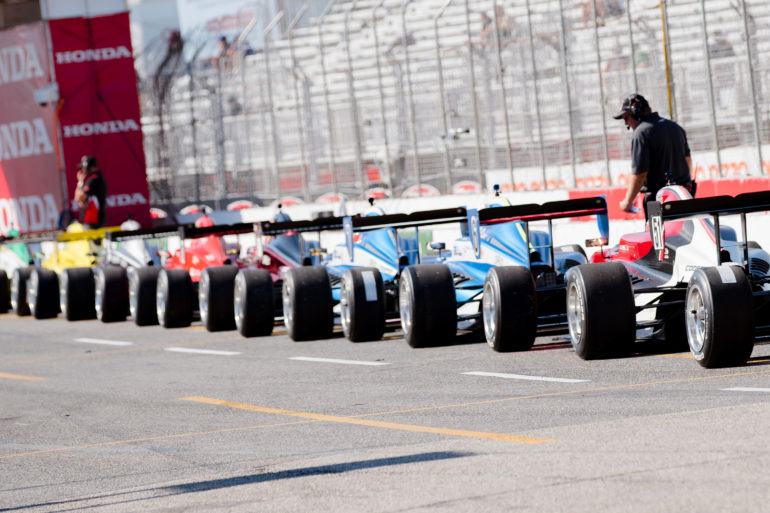 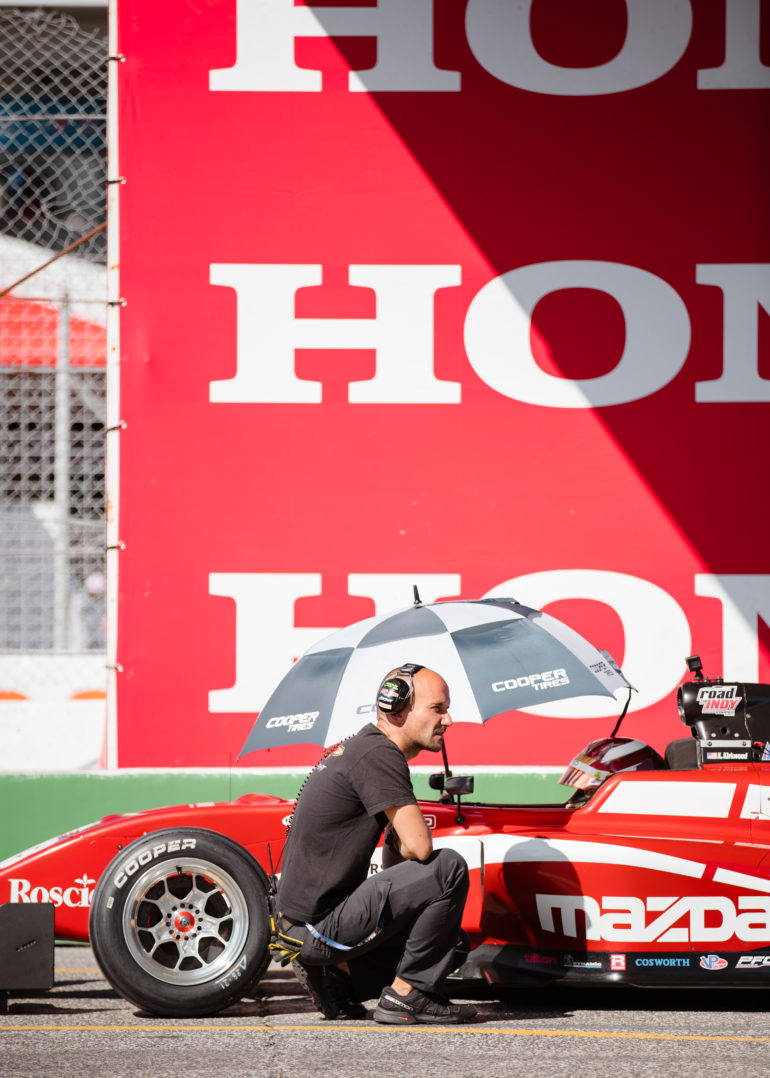 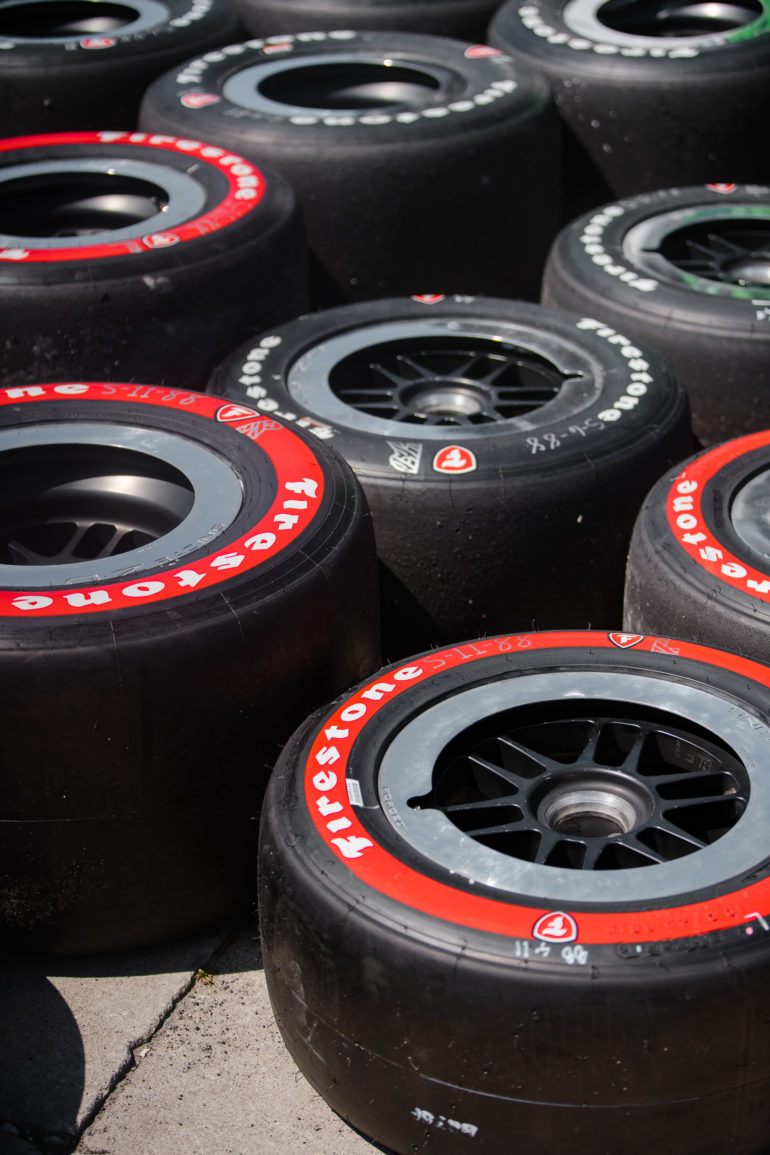 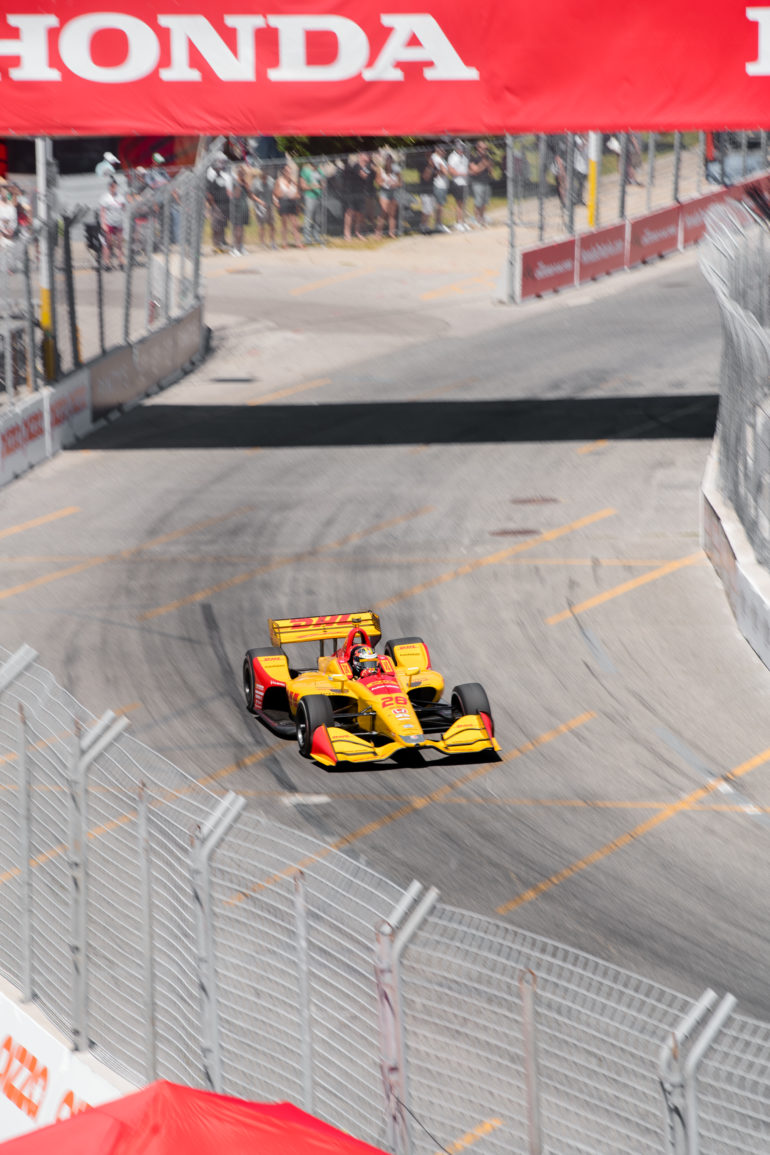 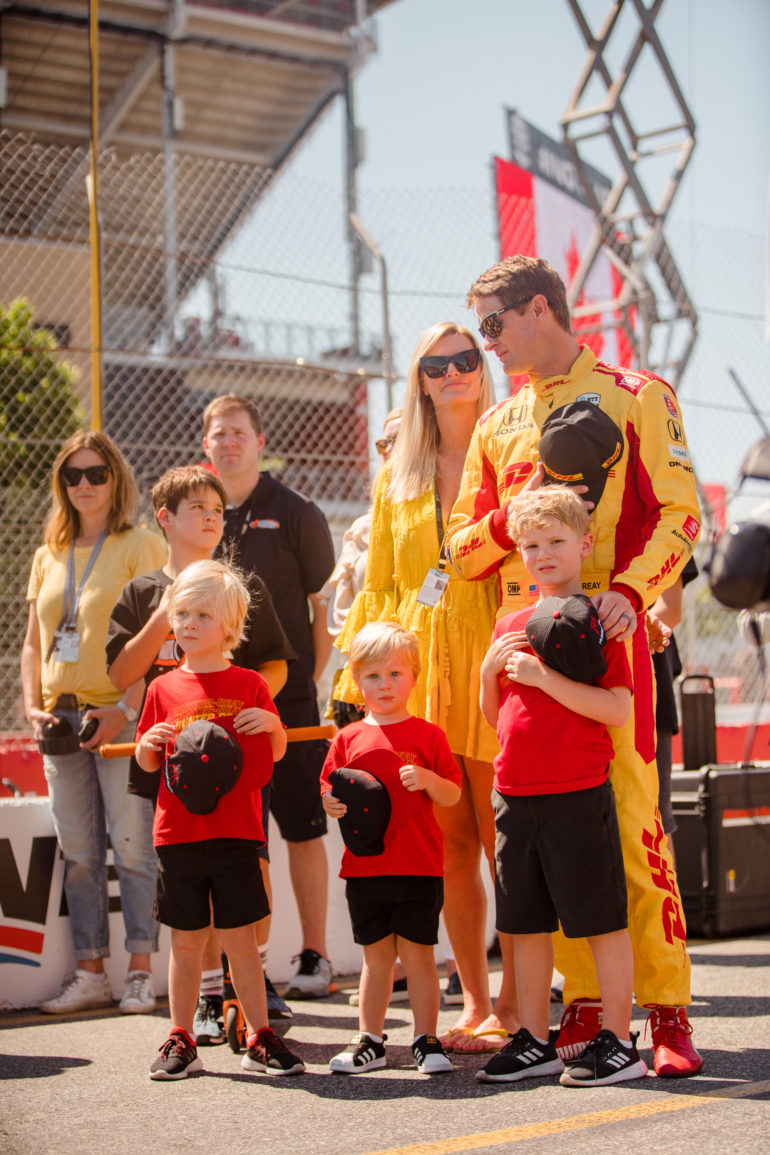 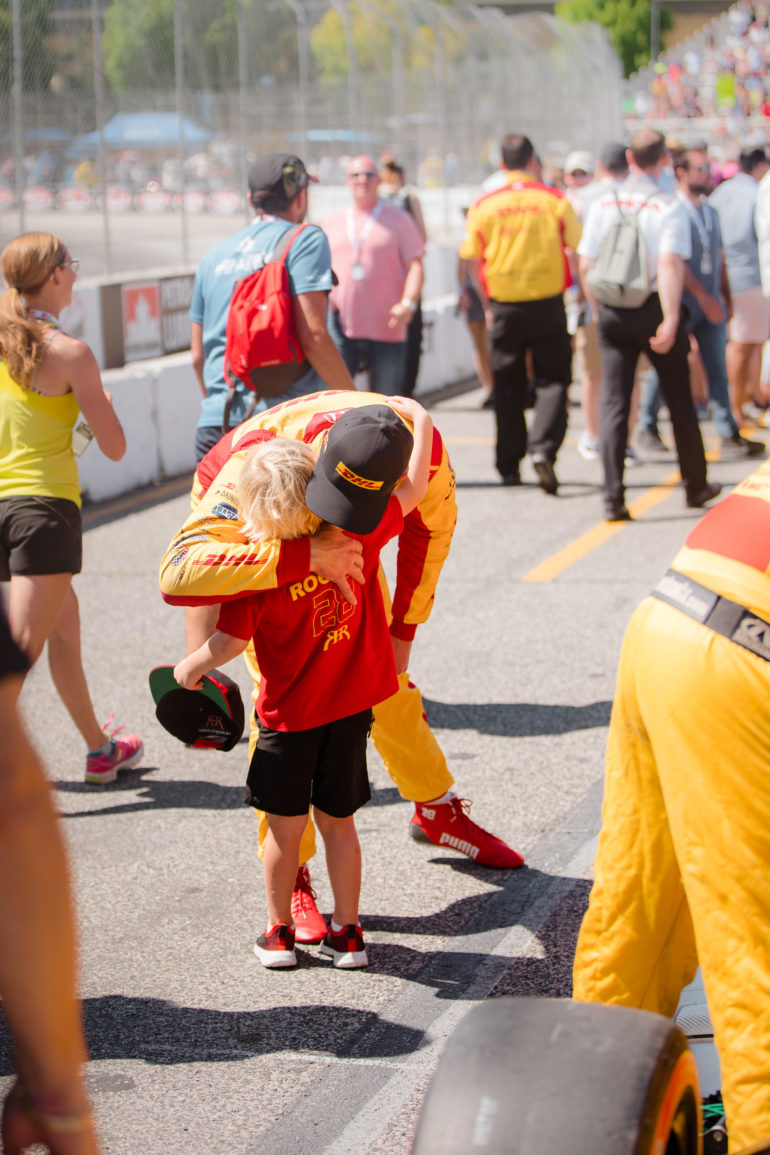 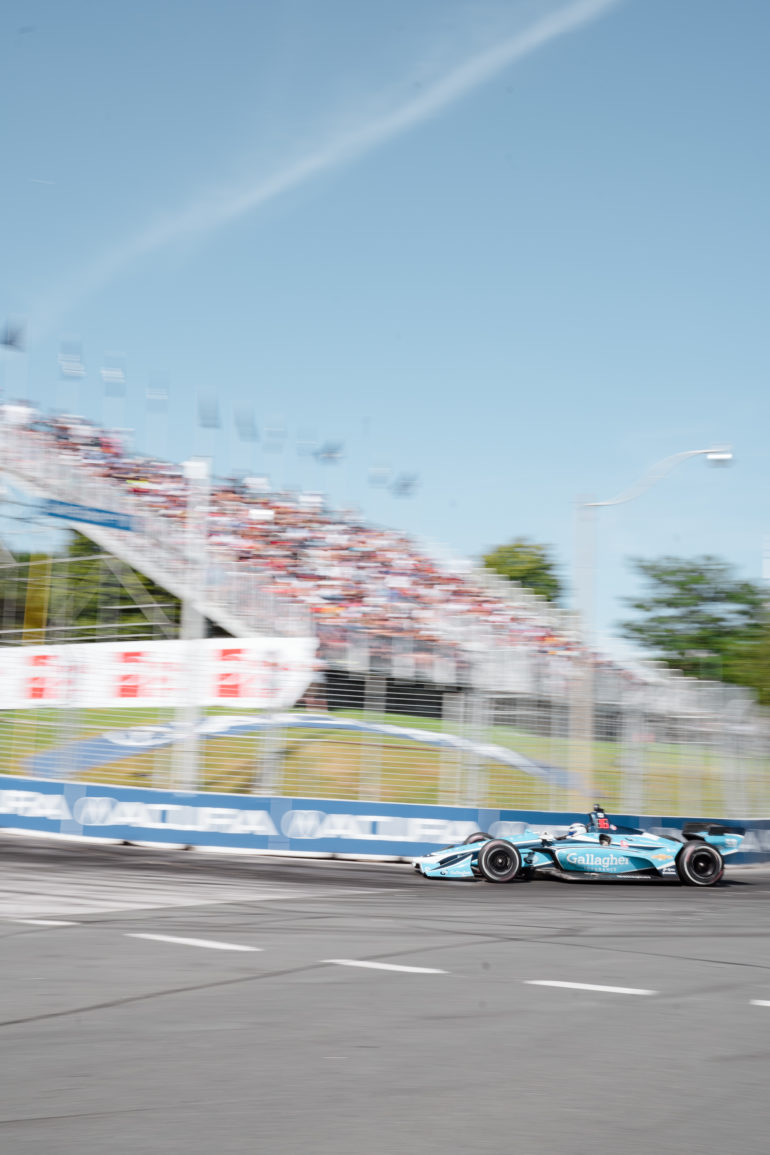 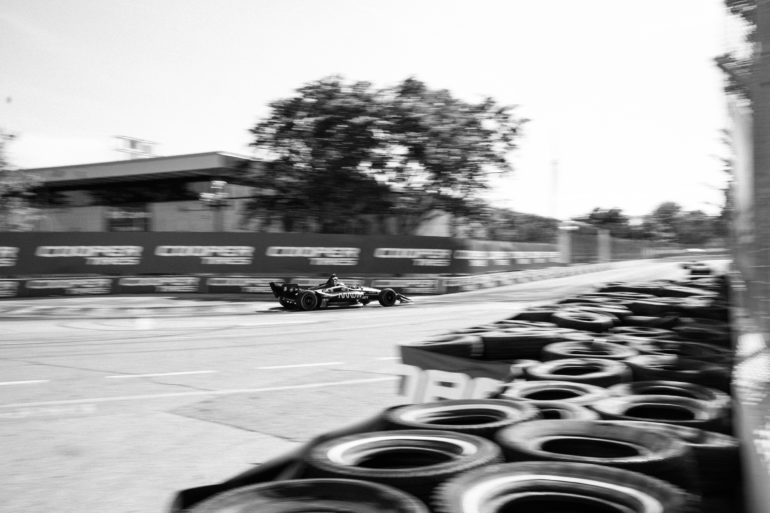 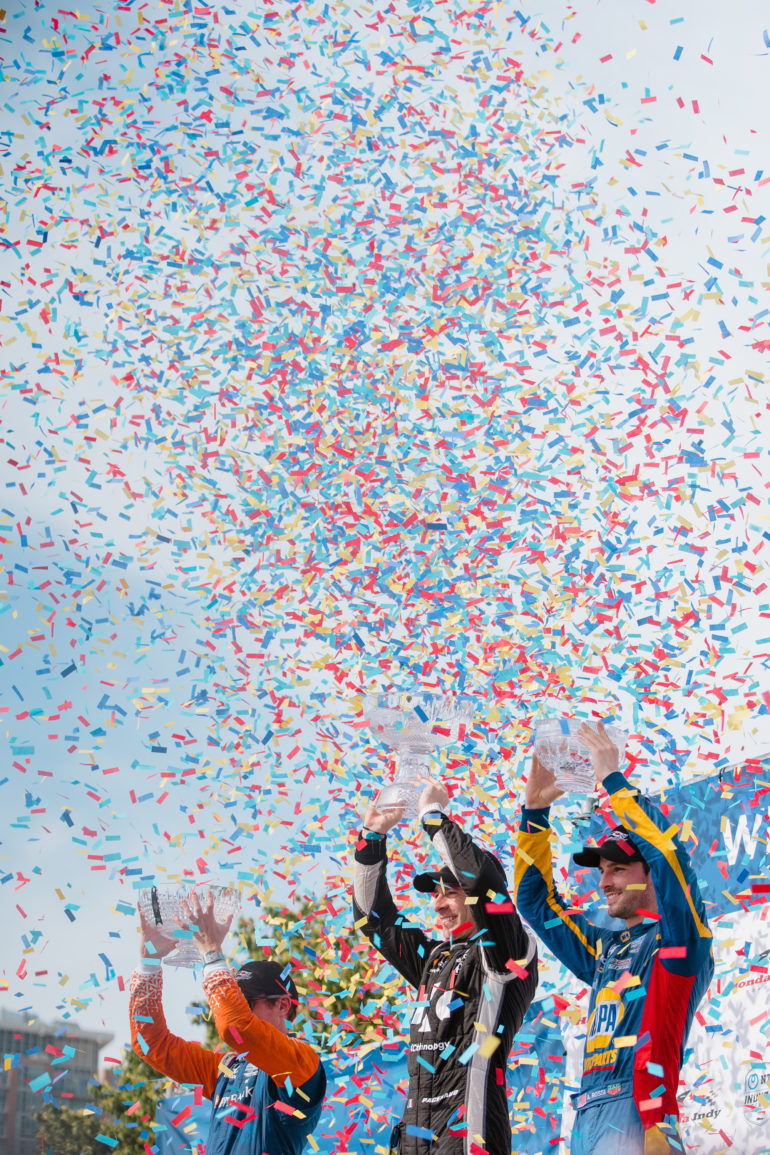