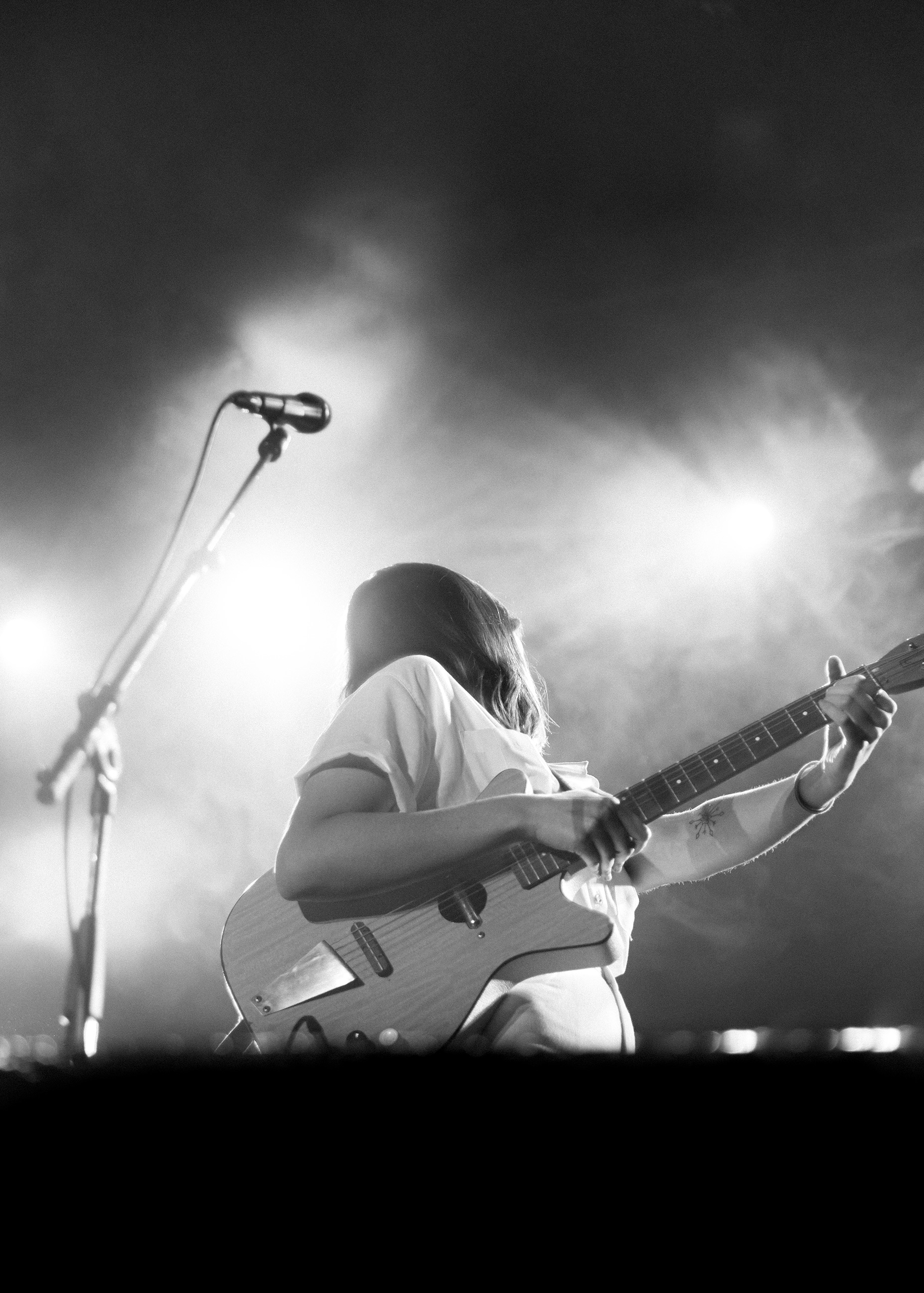 Pop artist Andy Warhol famously predicted that, “In the future, everyone will be world-famous for 15 minutes”. This was a foreshadowing of where celebrity culture was going—a world where people become “stars” for who they pretend to be, then fade away just as quickly as they appeared—the TikTok generation. Although this quote fits in with his Pop Art ideology, he was also very serious about his art and the artists around him. In 1965 Warhol was introduced to an avant-guard art rock band co-led by New York street-poet Lou Reed and a Welsh viola player named John Cale. Andy didn’t have a musical bone in his body, but after hearing the Velvet Underground perform, he immediately became their manager and used his clout as a famous artist to get them a record deal with Verve. He suggested Nico, a German-born model to join them as singer on some songs and he designed the cover art for their debut album (I’m sure you’ve seen the Warhol banana print). He also acted as producer, which according to Lou Reed meant, “he just sat there and said ‘Oooh, that’s fantastic,’ and paid for the recording sessions.” This, of course allowed the band to create their art. Commercially, the band was a flop—with that first album selling a mere 30,000 copies. Today VU’s debut is considered one of the most inspirational albums of all time, with musician Brian Eno saying ”everyone who bought one of those 30,000 copies started a band.”

Warhol started his professional life as a designer, drawing shoes but his desire to create would lead him to bigger things—mainly becoming the best known artist on the planet. What many people don’t know is the fact that Andy didn’t do this alone. Yes he was the driving creative force but there was also a team of people working out of his New York studio which he named The Factory—painters, filmmakers, actors, musicians, writers—all making art. As their leader he was essentially “the designer making art”.

I sometimes compare working at MDC to what it must’ve been like to have been part of Andy Warhol’s Factory in the 60s— a place where creative minds come together to collaboratively produce art, led by a man (who’s probably as eccentric as we are) that is pushing everyone to produce great art. In case we’re ever in doubt of what’s expected, our leader, Manuel DaCosta, commissioned an art piece to greet everyone who shows up at MDC’s Etobicoke studios—a colourful door with the phrase “Come in but create” painted at eye level—so that’s what we do. We create magazines, newspapers, television, radio and music, so when Manuel announced he was launching a music contest to give young musicians a chance to record I wasn’t surprised.

I admit that when I first heard the idea, I thought it smelled of cheese. Mainly because many of the other contests that exist locally lack credibility—I’ve heard of musicians who after entering were asked to shell out cash to invest in their own career. What makes this contest different is Manuel DaCosta—the man behind it. He is a man driven by passion and committed to promoting the arts, especially young talent. From this passion sprouted the idea for The Beat Series—two contests under one umbrella: LusoLife Beat which focuses on Luso-Canadian musicians and NewWorld Beat which is open to any Canadian musician.

The competition itself is multi-faceted and will be recorded as part of a made-for-TV special to be aired on Camões TV. MDC Music Director, Reno Silva gave me some insight as to how it all works. “There is an evaluation process followed by a look at their lives—we want to see the competitors in their own element. We captured them in their homes, on stage, at rehearsal spaces or in studio, where they gave us some background as to why they wanted to pursue music as a career. This was followed by an audition which ultimately ended with a performance at the MOD Club Theatre in Toronto. At this stage, each artist will perform at least three original songs for evaluation. In addition to their singing talent we’re also looking at the strength of their original compositions, stage presence and crowd interaction. There is also a social media component where the team monitors what kind of reaction they get on our social media platforms.”

At the time of writing, LusoLife Beat is well underway in pursuit of the next Lusophone star. The competition brought in applicants which represent a large portion of the Luso spectrum (Portuguese, Goan, Brazilian, etc.) whom I watched perform at the MOD concert series. The series, which spanned over four separate nights, was a diverse showcase of different musical styles—samba, indie, hip-hop, jazz, pop and rock—left me curious as to who will take home the $5000 cash prize and album recording contract from MDC Media Group.

Part of the Warhol genius was his ability to spot the creative types and give them a chance to flourish as artists under The Factory umbrella. He gave us the Velvet Underground and MDC, well, we’re not sure yet. Winners will be selected, given the opportunity to create and only time will tell if they enjoy “15 minutes of fame” or become legends and the subject of a magazine article 55 years later. Good luck!. 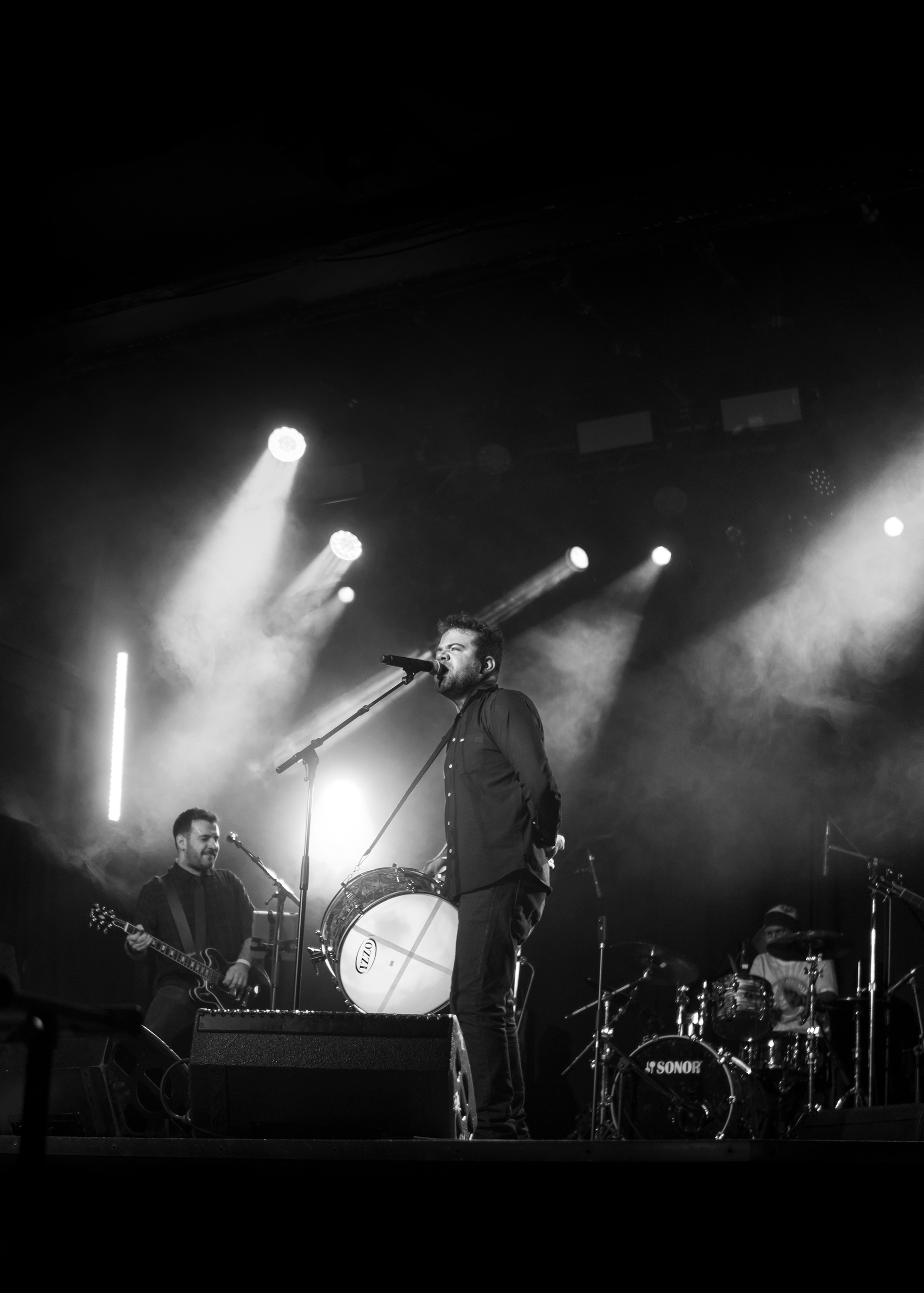 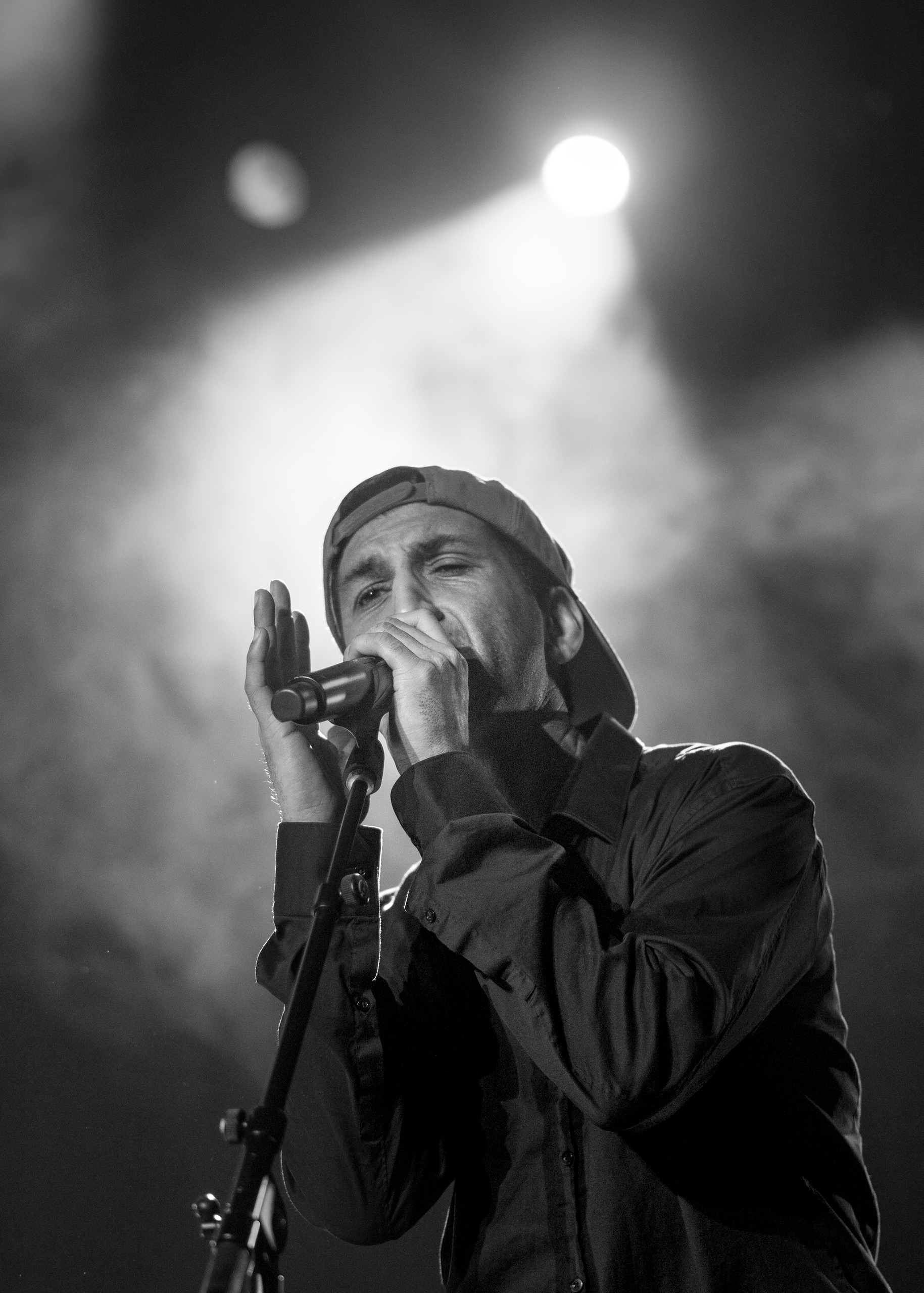 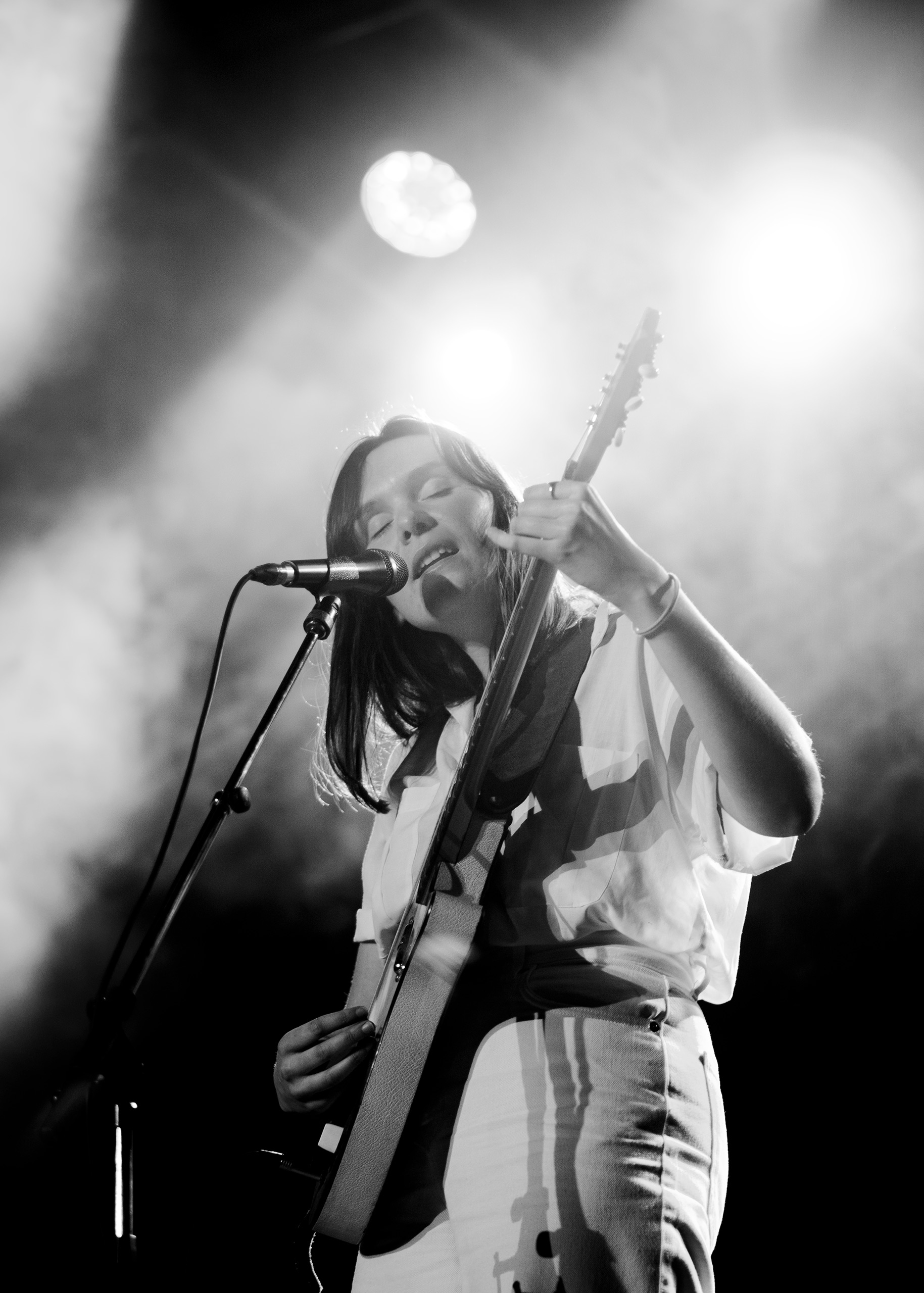 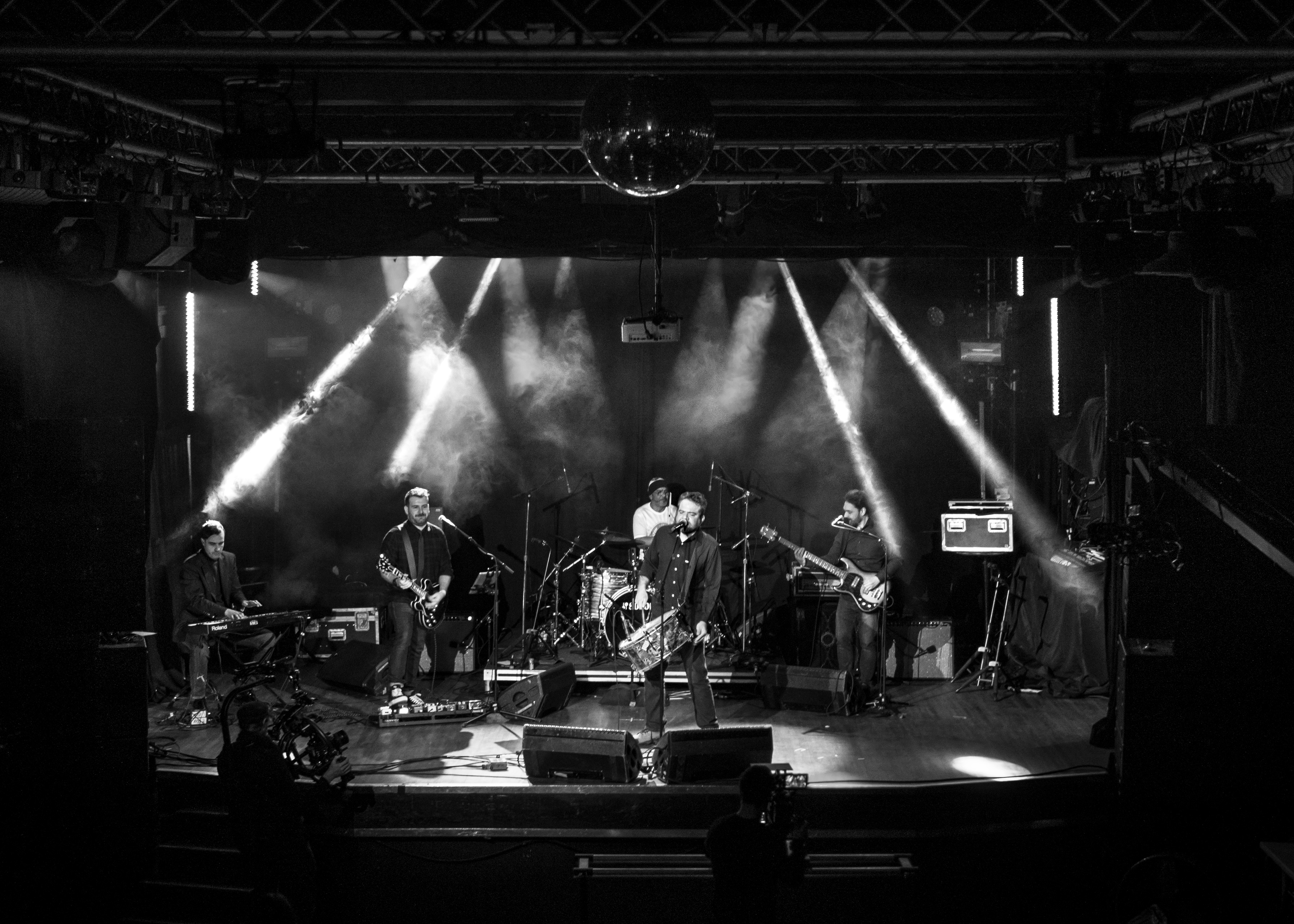 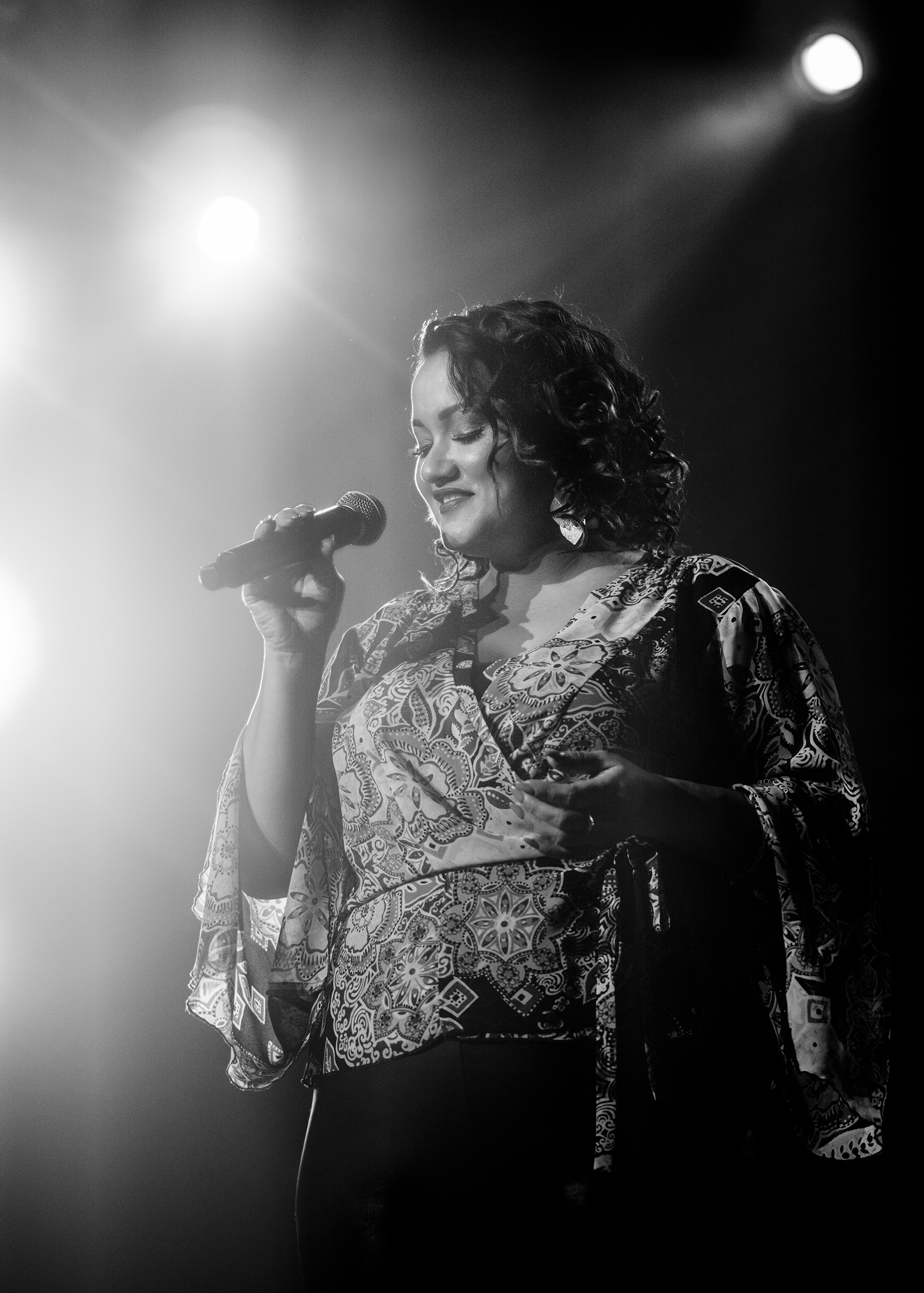 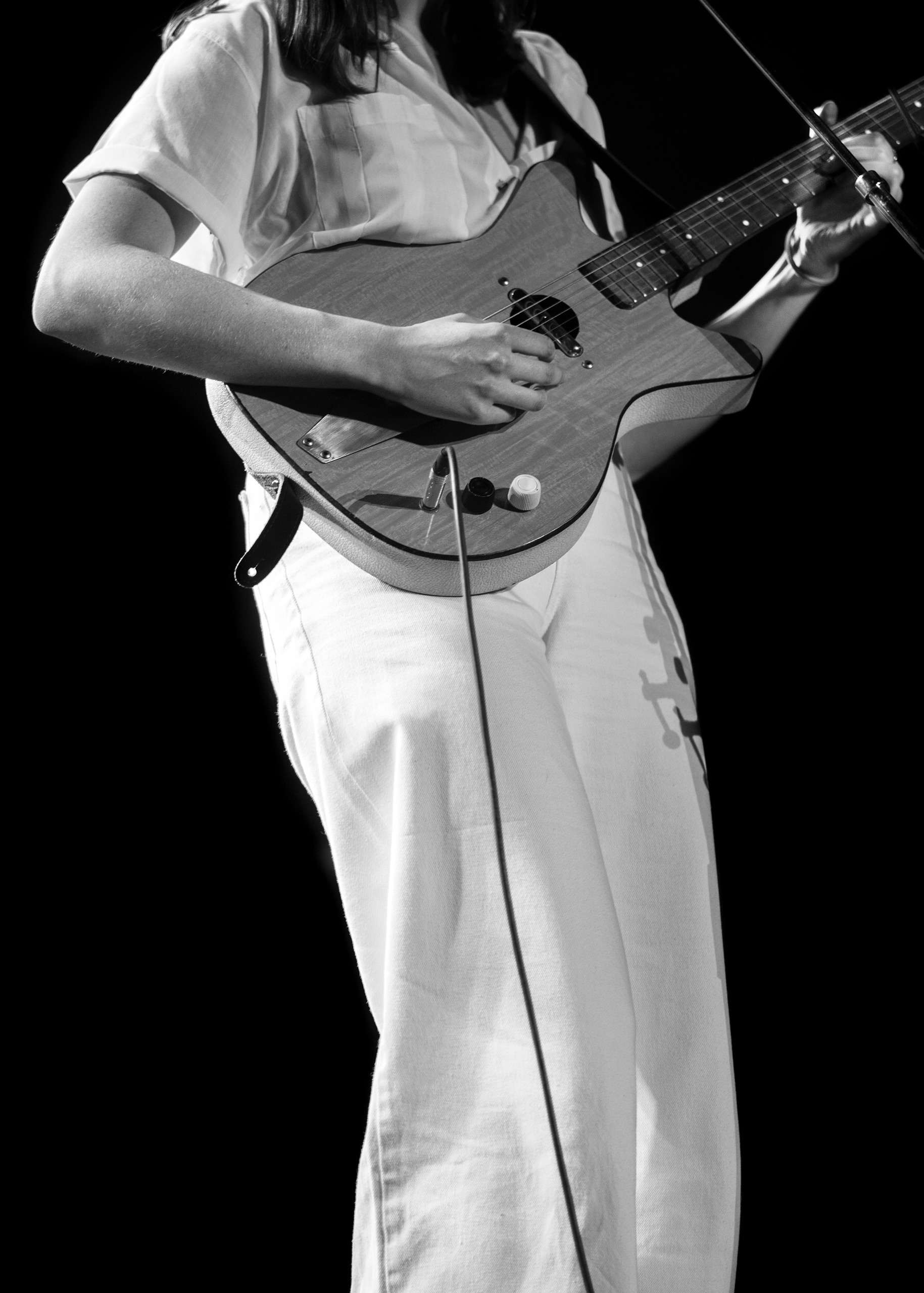 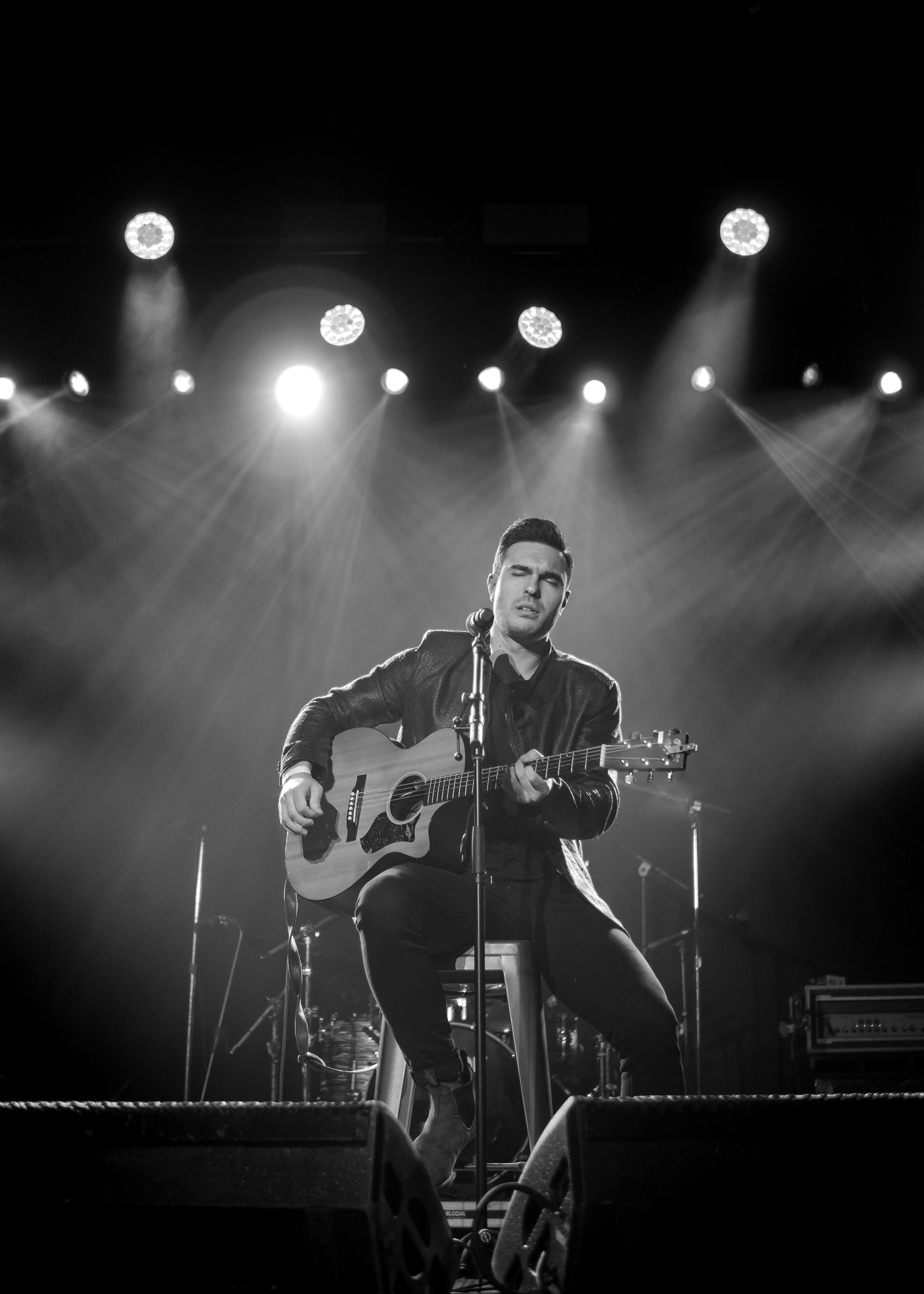