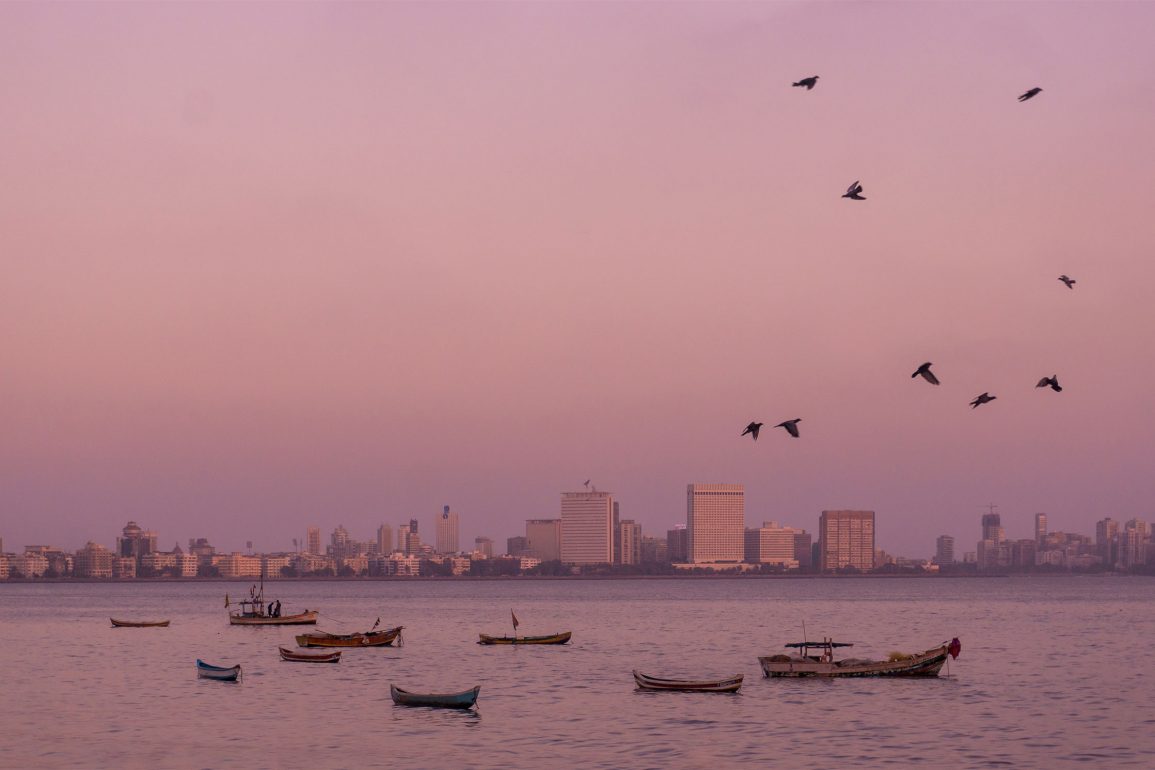 I remember visiting New York City for the first time after completing my first year of university. I had lived in Toronto for a year at that point, and at that time Toronto was the largest and busiest place I’d ever been to; Until I visited New York. The crowds were larger, the architecture was grander, the streets were louder and the atmosphere was more energetic. Every block I walked through was mesmerizing, and every neighbourhood I visited reflected character and perspectives I doubted I’d be able to find anywhere else. As someone who enjoys city life, New York City was the Holy Grail, making Toronto look almost like a small town in comparison.

A year later I was fortunate to have the opportunity to spend a couple of days in the city of Mumbai, in the Indian state of Maharashtra. I never have an easy time explaining Mumbai to people who are unfamiliar with it. Despite how attentive, aware, and intrigued I was of my surroundings throughout my stay, it’s impossible for one to become familiar with the city after only a day or two. When I returned to Canada and people asked “What was Mumbai like?”, I had a hard time putting into words just how amazing of a place it is. I could honestly go on and on, but the answer that would often resonate with people the most was “Mumbai makes New York look like Toronto.”