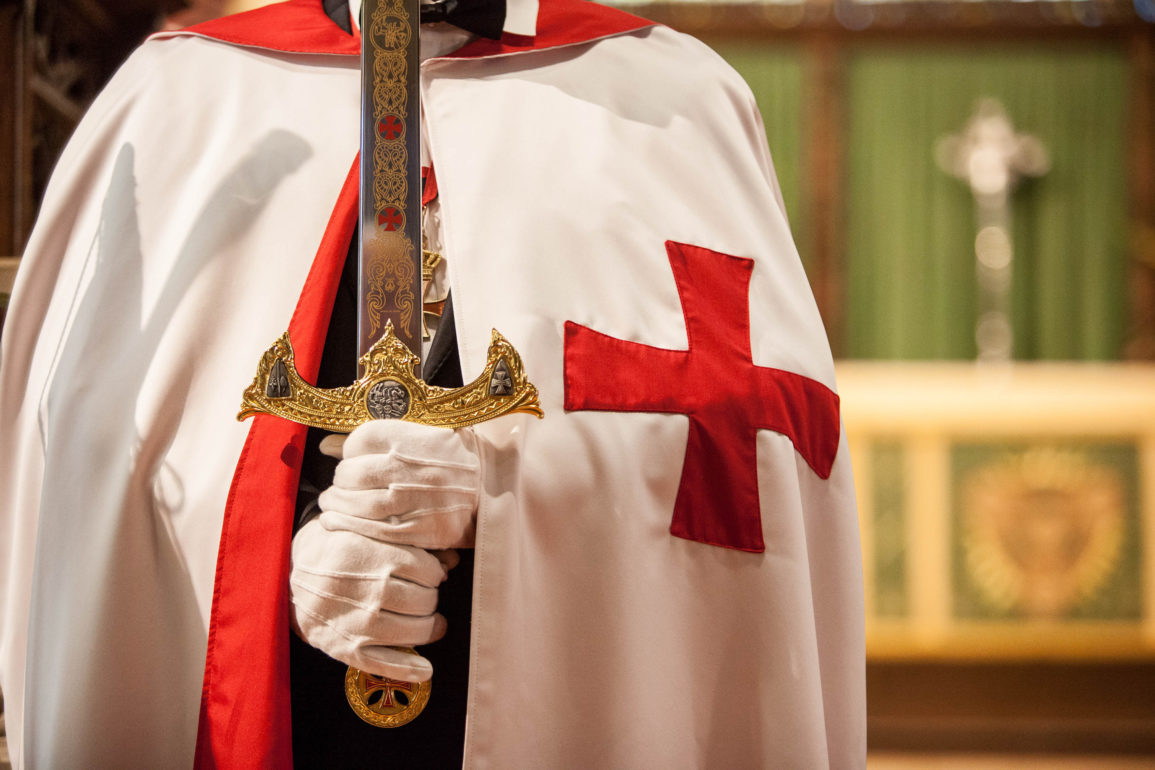 The sovereign military order of the temple of Jerusalem is an organization that works globally to raise funds for various causes and continues their traditional values world-wide.

This past October the priory of St. James here in Toronto had its annual Investiture with the induction of 6 new candidates. This yearly tradition has been going on for hundreds of years and we would like to give you a sneak preview of what happens at a Templar Investiture.

Inductees better known Postulants are under an order of silence during the ceremony. The purpose is to reinforce the contemplative and meditative portion of the retreat and facilitate coming to understand the lessons being presented.

Postulants are given mantles, ensuring they are properly carried and displayed over the left arm, with the cross completely displayed. They are then escorted with a procession into St. James Cathedral where a full ceremony is completed.

The Investiture will be individual, with each postulant to surrender their mantle and proceed through a ceremony to become knighted. A sword is placed on both sides of your shoulder with the chiming of spurs to both sides of your upper body.

Once the traditional ceremony is performed, he or she is installed as a knights or Dames of the order of the St James priory in this case.

Receiving historically renowned Knighthood or Damehood in the Templar Order, through the traditional Templar vow of chivalry, is not a mere symbolic act. Swearing the vow of chivalry is not for the benefit of the order, but rather is an esoteric and spiritual act.

Dedicating yourself to chivalry in the Templar order, as a legendary historical institution with ancient roots is something all members take very seriously and continue to this day, both locally and abroad.

The Investiture ceremony of the Order of Templar is usually held in a cooperating church or private chapel affiliated with a Templar Commandery, at a Templar pilgrimage site, but in this case, it was held at St. James Cathedral in Toronto. 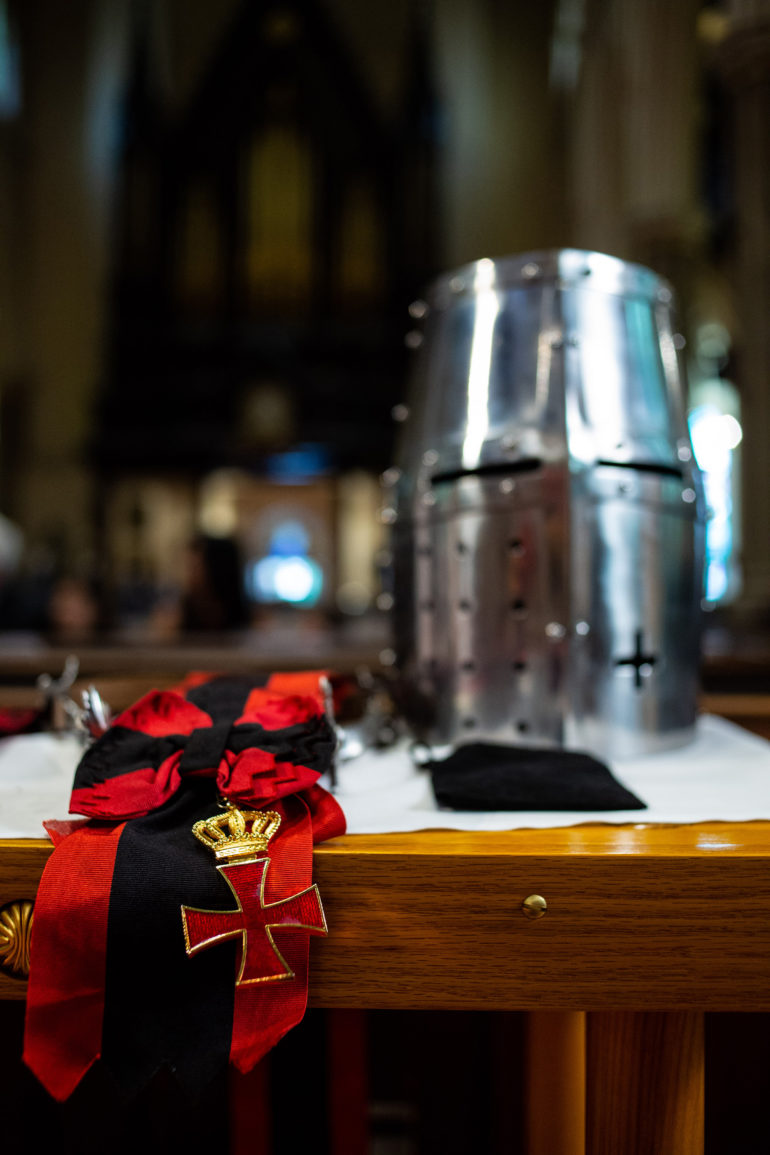 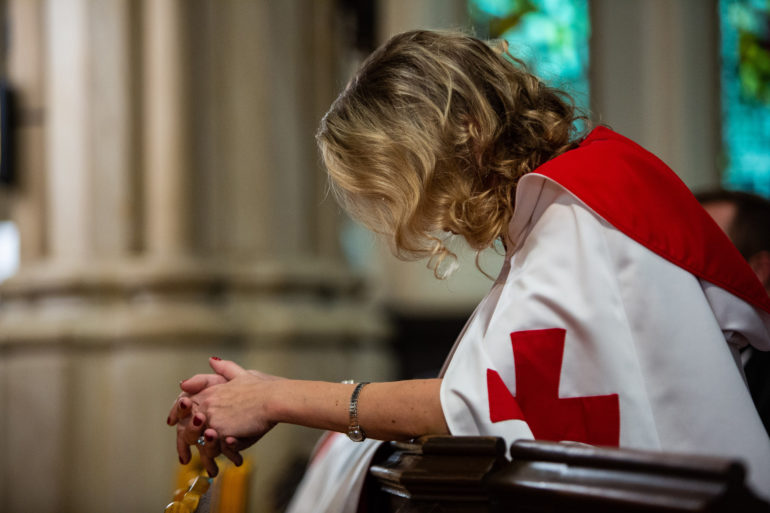 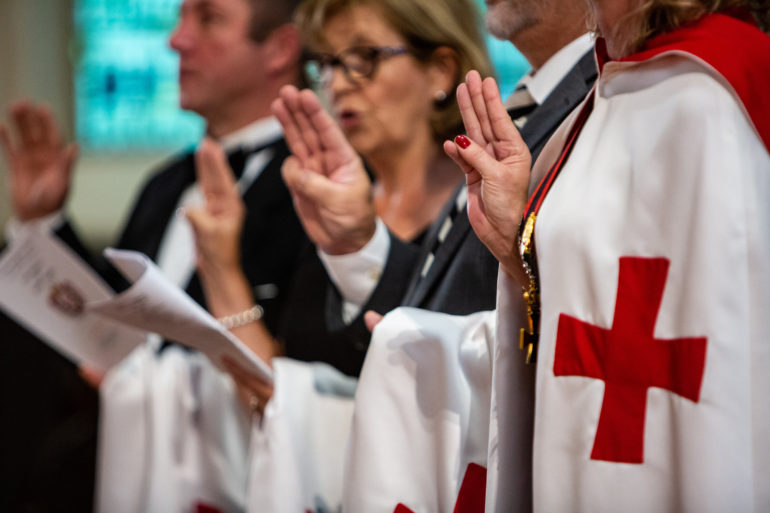 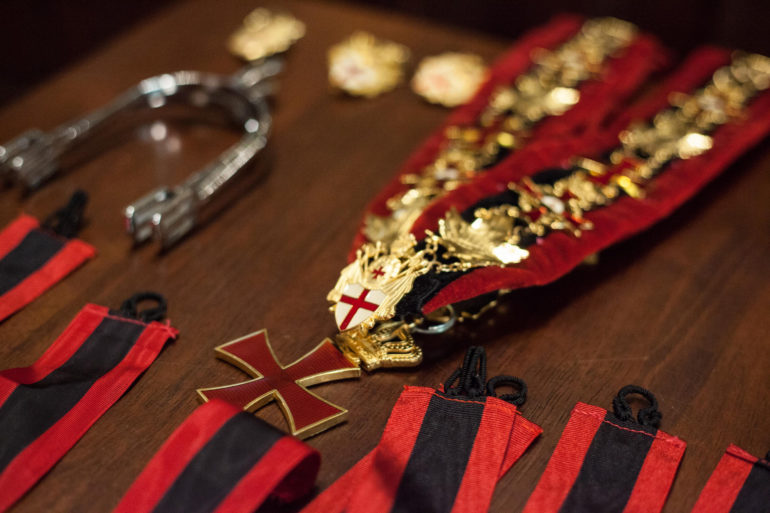 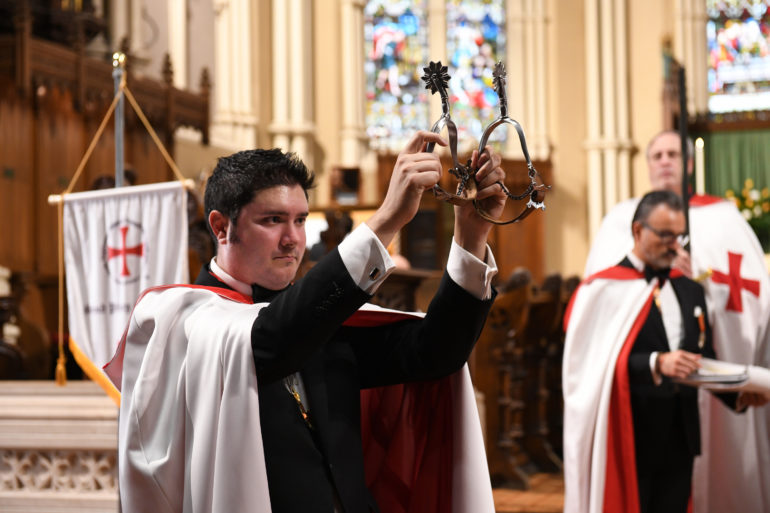 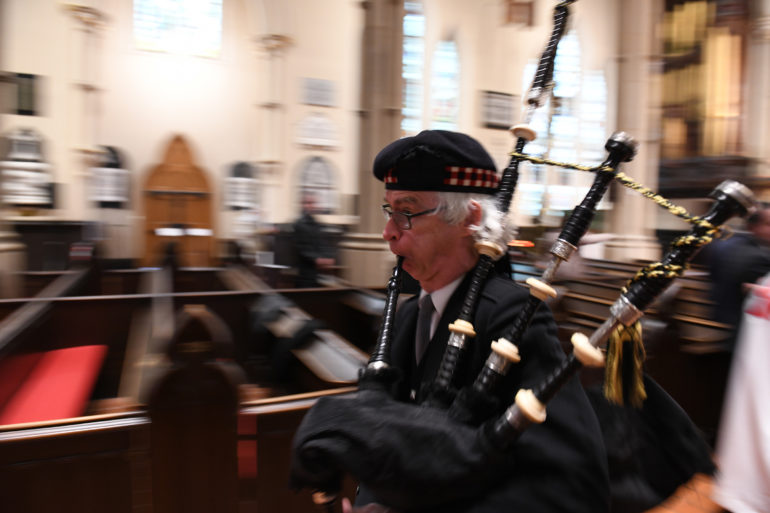 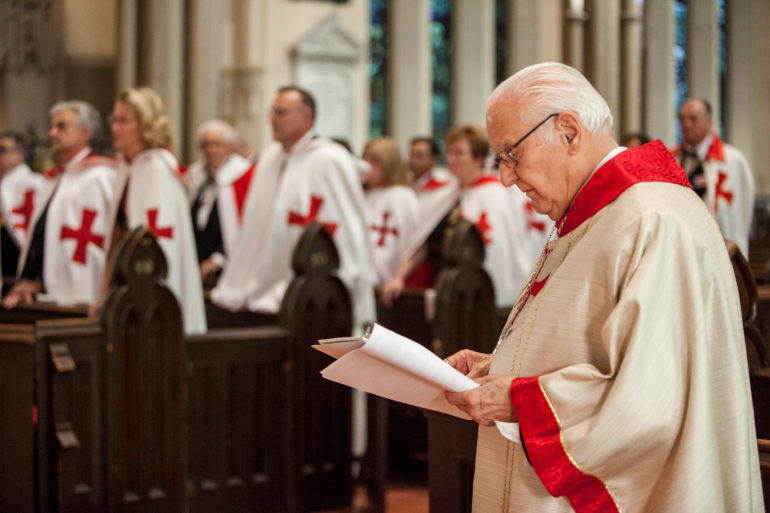 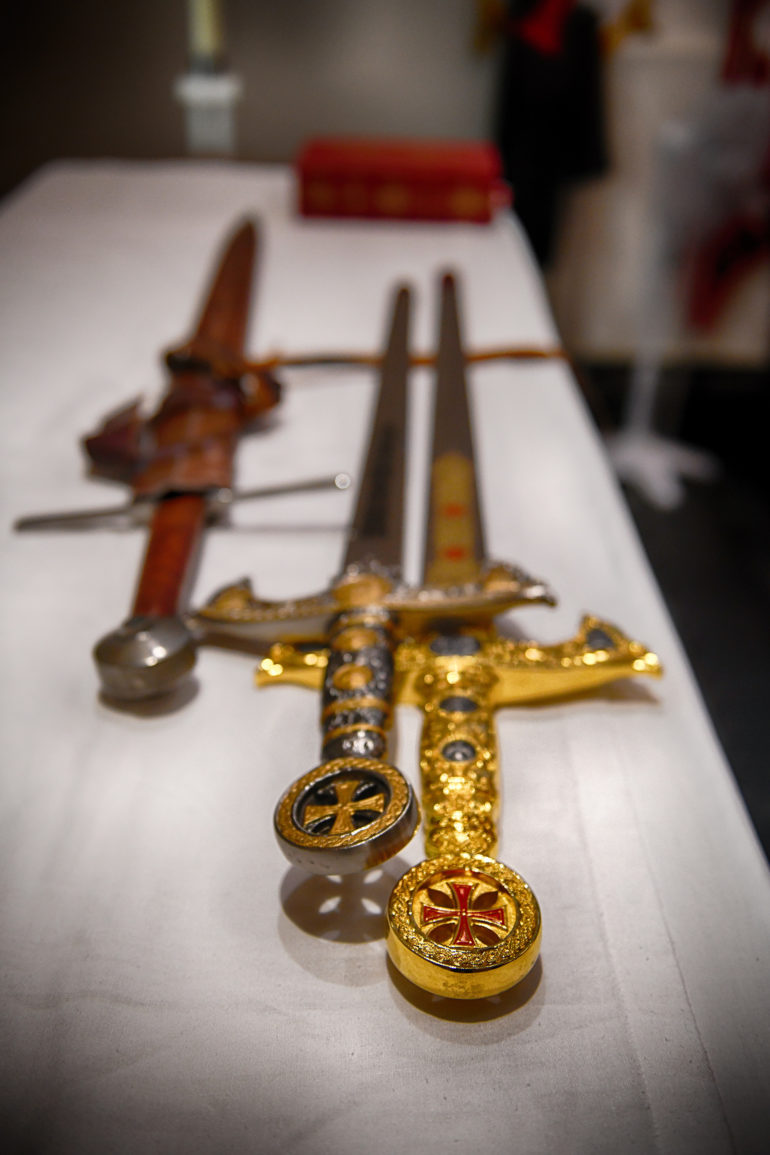