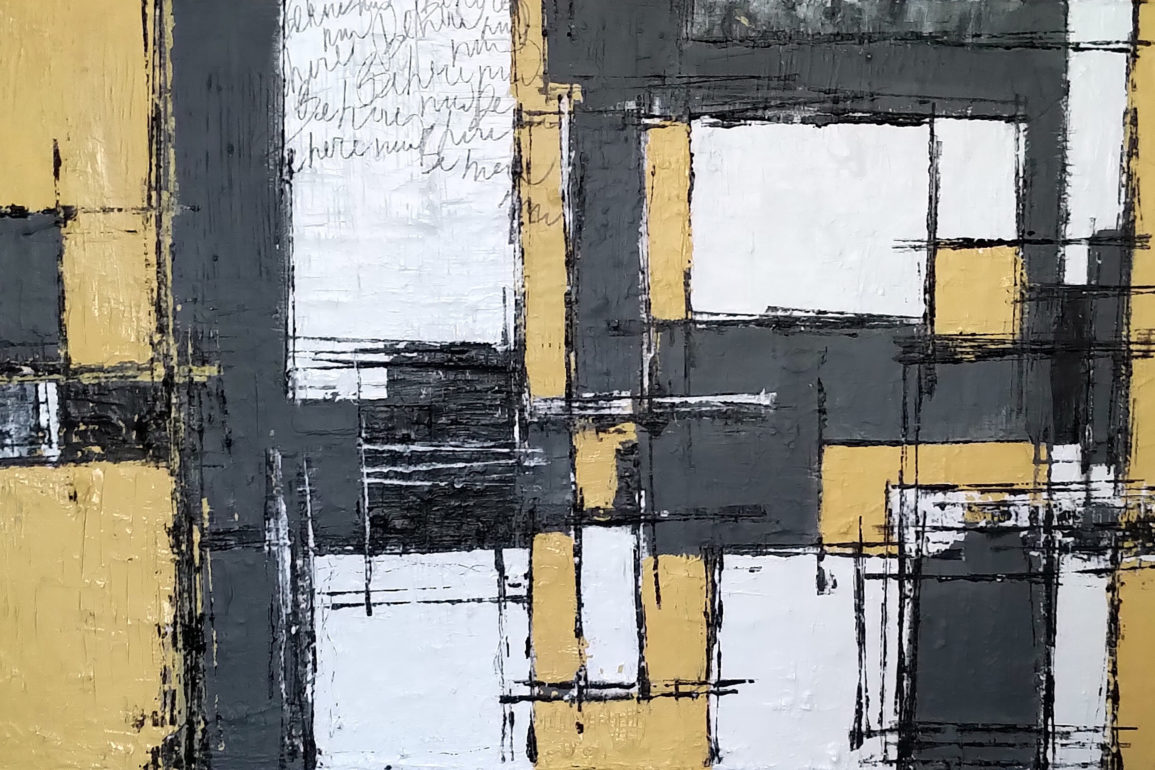 * And Why I Taught Myself To Paint

As a child my mother presented me with a coffee table book called “Impressionism,” exposing me to the world of art thereon. The book was larger than me, but I cherished and held onto it for weeks as my contemporaries would a Raggedy Ann doll.

I was mesmerized by the images. The colours, textures, and subjects were otherworldly.  I nearly blinded myself staring closely at George Seurat’s pointillism. Monet was my favorite.  I would fantasize about being grown up and having my own collection of these masterpieces hanging on the twenty foot high walls of my fictional home. Kids are such dreamers…gotta love ‘em.

One of my high school pals had a father who was an art dealer. She took me to his fancy gallery in Yorkville, where I was first exposed to modern art—Andy Warhol’s Campbell’s soup cans. I was horrified, but like every teenager trying to fit in, I’m sure I must have told my friend’s father “I thought they were groovy.”

I was fortunate enough to travel to Paris in my early twenties where I was faced with the real artworks from my childhood book. At that time, most of the impressionists could be seen at the Gallerie Jue de Paume. I nearly had a seizure taking in Monet’s water lilies.

As a humble non-billionaire, I haven’t been able to fill my house with priceless masterpieces—shocker. I have however, spent my adult life buying photographic art and abstract paintings.

The years passed and my taste for abstracts eclipsed my income, so I taught myself to paint. I wanted it to happen organically and freely, like when your drunk Aunt Millie does an interpretive dance to “Rhapsody In Blue” at Thanksgiving dinner. Yeah, like that, but better.

As I painted, I got the feel for it and I loved it. Turns out a few others did too and I’ve managed to carve out a second career.

I have learned that there are several reasons why people buy valuable art.

There are fine art lovers, who have dealers and auction houses on speed dial. Hardcore collectors who spend millions. They appreciate the work, are savvy investors and for them it’s a grand passion. These folks are rare.

Then you have the people who collect art (as well as homes, cars, jewels, planes and often spouses) to show off their wealth. Expensive art (not necessarily good art) is a sign of status and privilege.

When I read about a Jeff Koon’s “Balloon Dog” selling for 58.4 million, I threw up a little in my mouth—I’m not saying I’m a communist, but come on!

I think you get my point. In a perfect world, art should not be considered a status symbol. My message being: “All art is subjective” (I didn’t invent the line) so buy or paint what makes YOU happy. Frame your kid’s finger paintings. Just make sure it’s something that makes you feel good, (not just because it matches your new sofa but that’s okay too). Just get joy from it.

note: If I had a time machine, I would take myself to New York in the year 1915, before Jackson Pollack could hold a paintbrush, and steal his idea. Just a little house paint, and I would splatter away. I would avoid drinking and driving, and then get back into that time machine and return (one doesn’t age in my make believe time machine) to the time when his (my) work was most valuable.

I would then cash in, buy a little Villa on the Amalfi Coast and maybe, (after spending millions feeding the hungry and financially contributing to the saving of our planet), I might just buy myself a Monet. 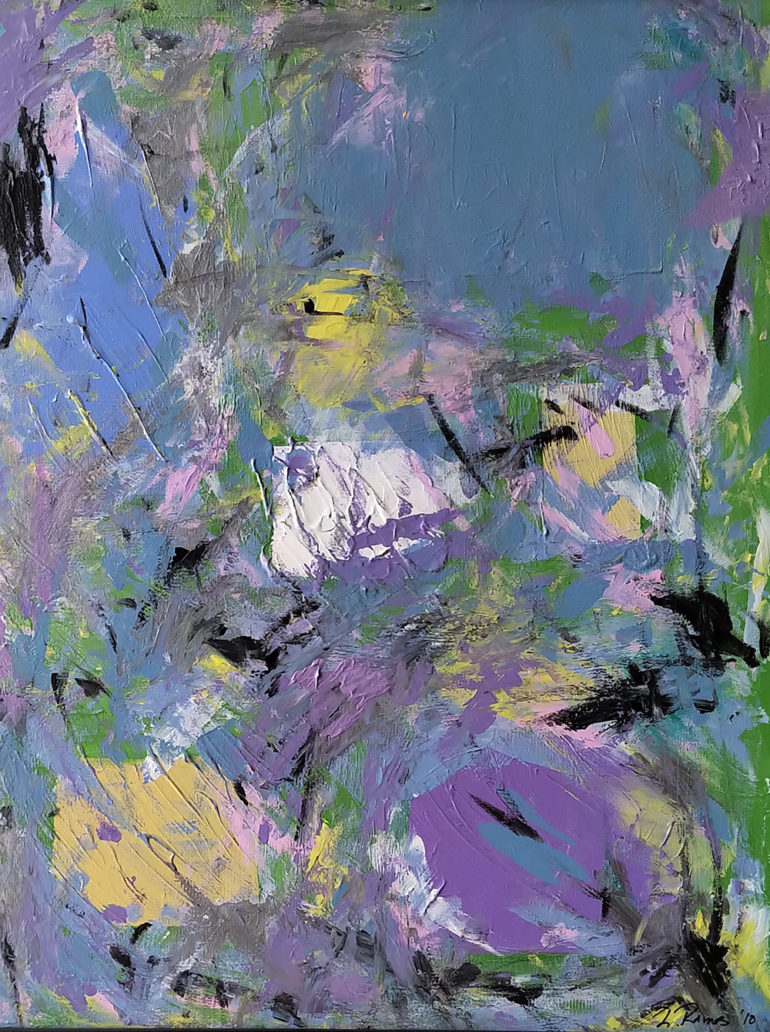 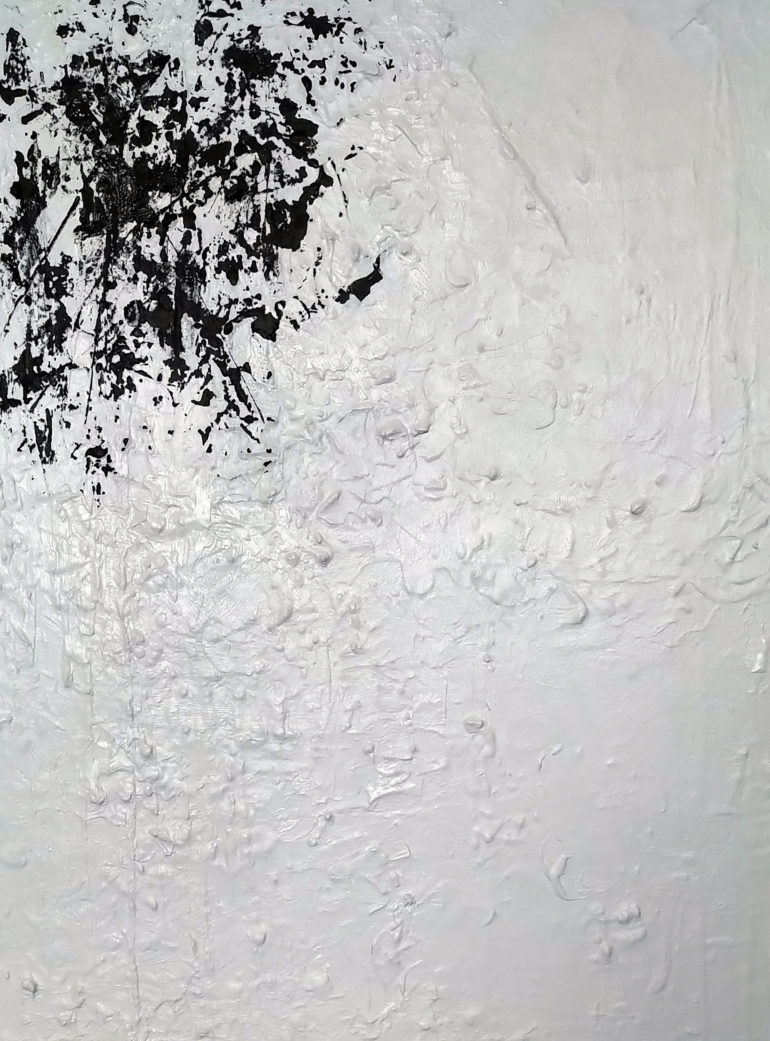 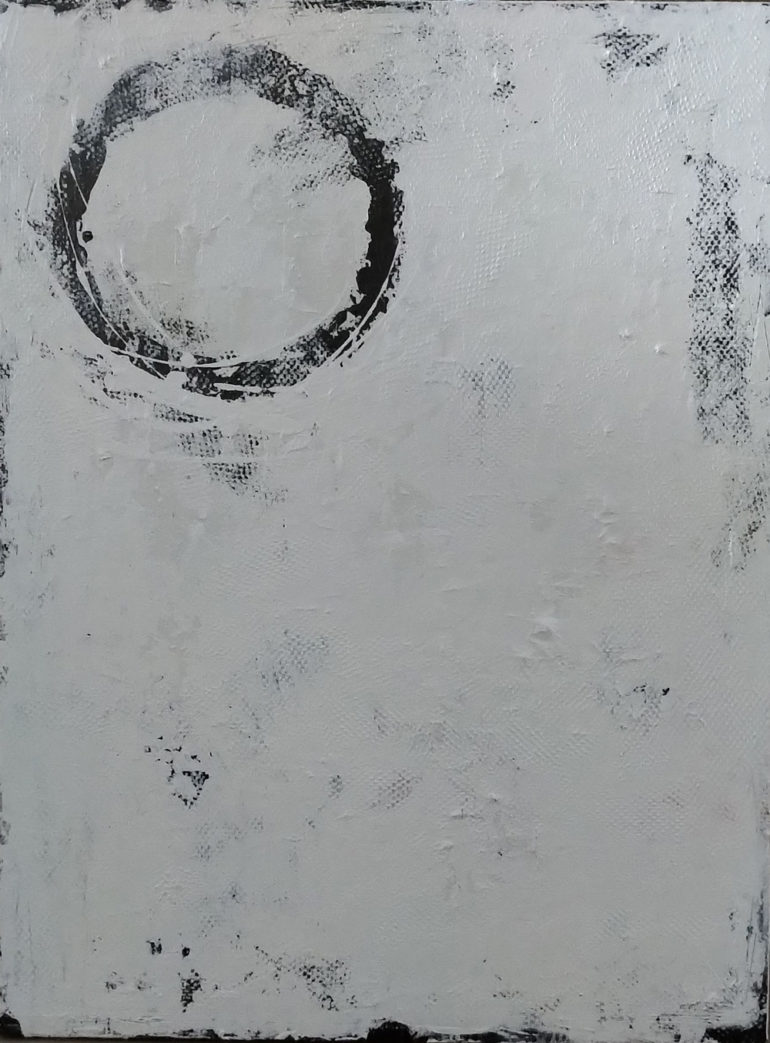 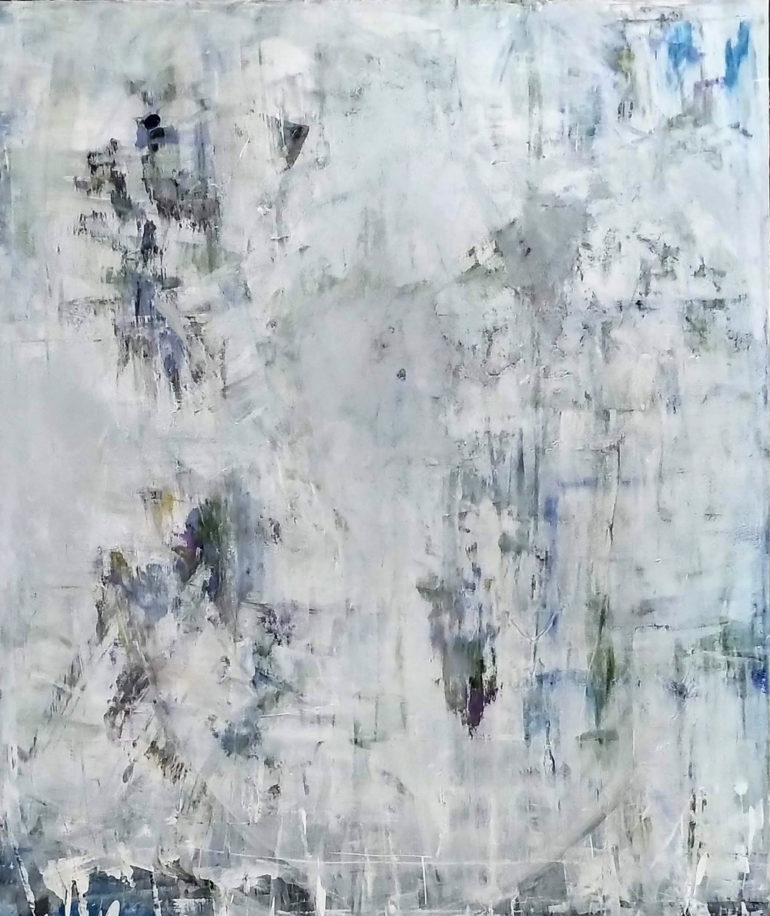