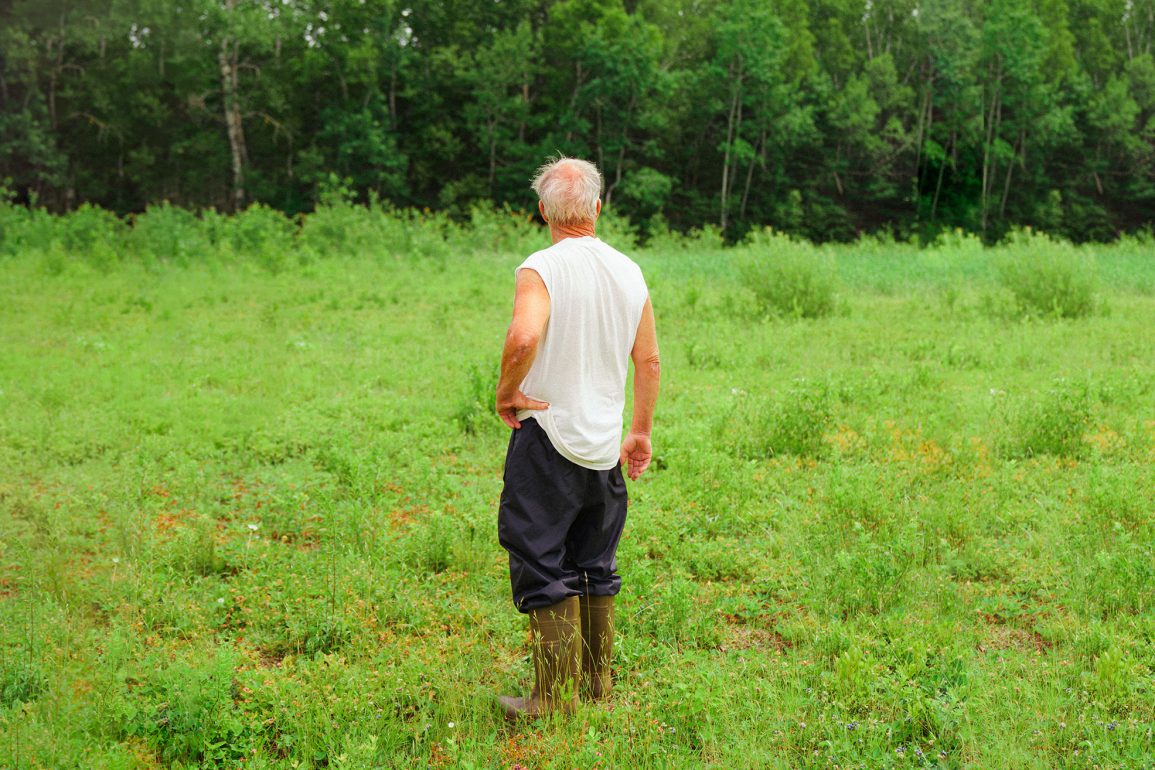 Geraldine, Kay, Reggie, Hilda, Cyril, Pius (pictured above), Lenus, Alice, Monica, Bertha, Leona, Audrey, Pauline, Esther, Patrick, Lawrence, Clarence, Marilyn, Philip and Lorraine. 20 names for 20 kids! Number eight is my nana, Alice. She was born and raised in a small town on an even smaller province, PEI. She has a kind smile, a do anything for you personality and is a do-it-yourself kinda gal. My nana is undoubtedly one of my favourite people in the world. She has many quirks; my favourites being her pronunciation of the letter “H” *haych* and the way she completes every task like she’s in a rush (except driving!)

I used to think my nana’s kindness was a trait exclusive to her, mainly because her sister, Monica (#9)—who I’m also close with—is a take no shit kind of lady. For the record, Monica is very kind, she just has a fun brashness to her! For a long time I never thought much of my nana’s siblings “down home.” I only knew old stories or bits of conversations over the phone. It wasn’t due to a lack of interest on my end—I used to beg her to bring me along in the summer but we could never seem to align our dates. It wasn’t until just after my 21st birthday that I had the pleasure of really meeting the rest of the family .

My parents, older brother, boyfriend (hi Noah) and I drove to PEI.  I had the pleasure of meeting  Geraldine, Kay, Cyril, Pius, Bertha, Leona, Patrick, Lawrence, Clarence, Marilyn and Philip; eleven of the good apples. Each of them with stand out qualities, like Cyril’s craftsmanship or Pius’ wit or Lawrence’s humour. Each of them reminding me of her. I don’t know if it’s the way they were raised or the island itself but each of my nana’s siblings carry the same kindness and compassion. It makes the idea of meeting these people so late in your life even tougher to deal with—I could’ve had more nana’s this WHOLE TIME! Better late than never. An expression that always comes to mind when I think about my trip “down home.” It’s crazy to think about the years I spent as just a photograph on a fridge and the years they were just names and numbers to me. 21 years apart and one week together can change everything.Marilyn, number 18, feels familiar and warm, she especially reminds me of nana, just a bit more daring!  And Lawrence, number 16, can make a good thing bad and a bad thing better. He hurts to be around—usually just because we’re laughing so hard.

Although I never was lucky enough to meet my great grandparents, I feel like I know them. I like to think that my nana and her siblings each carry pieces of my great grandparents in their personalities. And for my sake, I sure hope the apple doesn’t fall far from the tree.