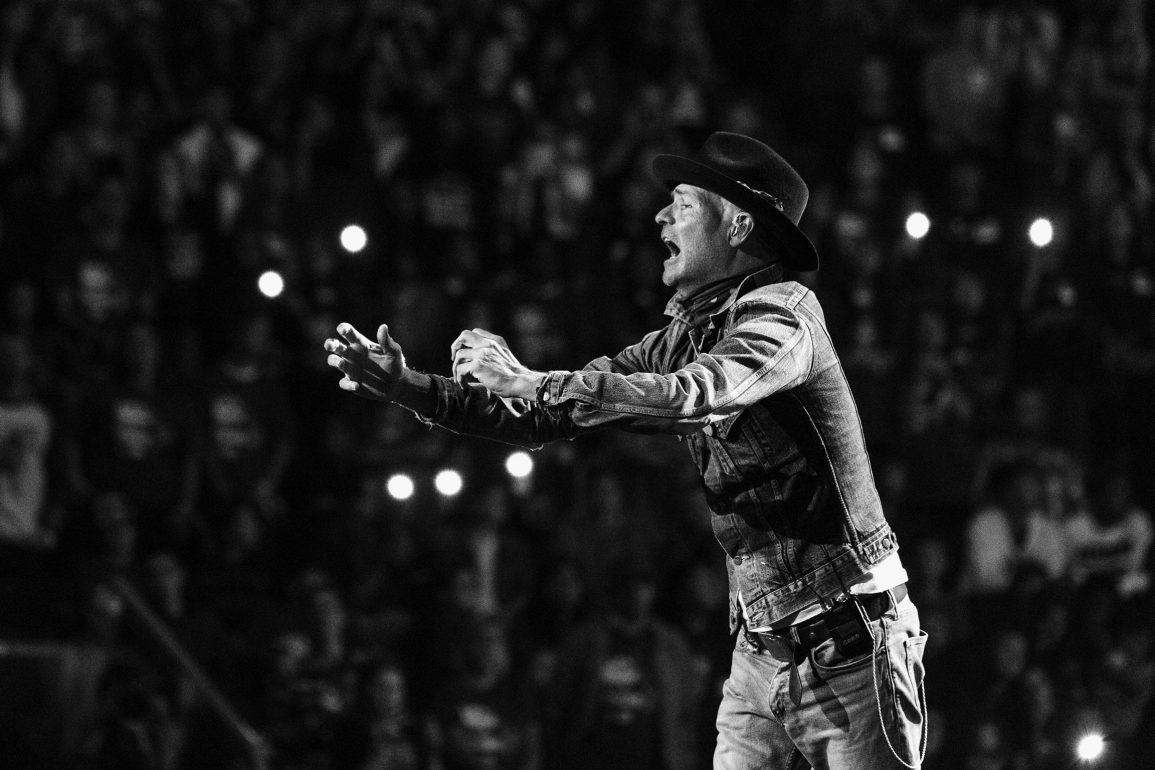 “Music brings people together. So my function in anything I do is to help bring people closer in.”  Gord Downie

This past October 17, 2018 marked two milestones in Canadian history: 1 – The legalization of marijuana which everyone was anticipating. 2 – The first anniversary of Gord Downie’s death which nobody was expecting.

Sure we had heard the reports that Gord was diagnosed with glioblastoma, a highly complex form of brain cancer that is almost always terminal, but we all felt he was doing well. He took his band The Tragically Hip on the road, released a solo album called “Secret Path” which was accompanied by a graphic novel and animated film of the same name, and we heard rumours that he was working on a sixth solo album – what could be wrong?

Unfortunately, we were in denial and death was eminent. When the news was finally announced, our Prime Minister, Justin Trudeau, openly cried as he addressed the nation and spoke about “our buddy Gord” who “wanted to make Canada better”.  We can only assume that JT chose October 17 to honour his friend, why else would they pick a Wednesday to introduce a new law?

We choose to honour Gord with a photo taken at WE Day in Toronto on October 19, 2016, one year before he left us. His multimedia performance of “The Stranger” from his album “Secret Path” left the audience full of emotion. The song and album tell the story of 12-year-old Chanie (Charlie) Wenjack, who in 1967 escaped from a residential school in Kenora, Ontario, and tried to walk the 600 km to his home in Ogoki Post, Ontario. Twenty thousand students watched as Downie’s moves mimicked what it might have been like for Chanie as he walked alone on the railroad tracks only to eventually die in the cold.

Gord refused to quit and his lyrics are an encyclopedia of Canadiana. He was a voice for Canadians whose stories needed to be told, and to many people of my generation, he is the greatest Canadian that has ever lived.