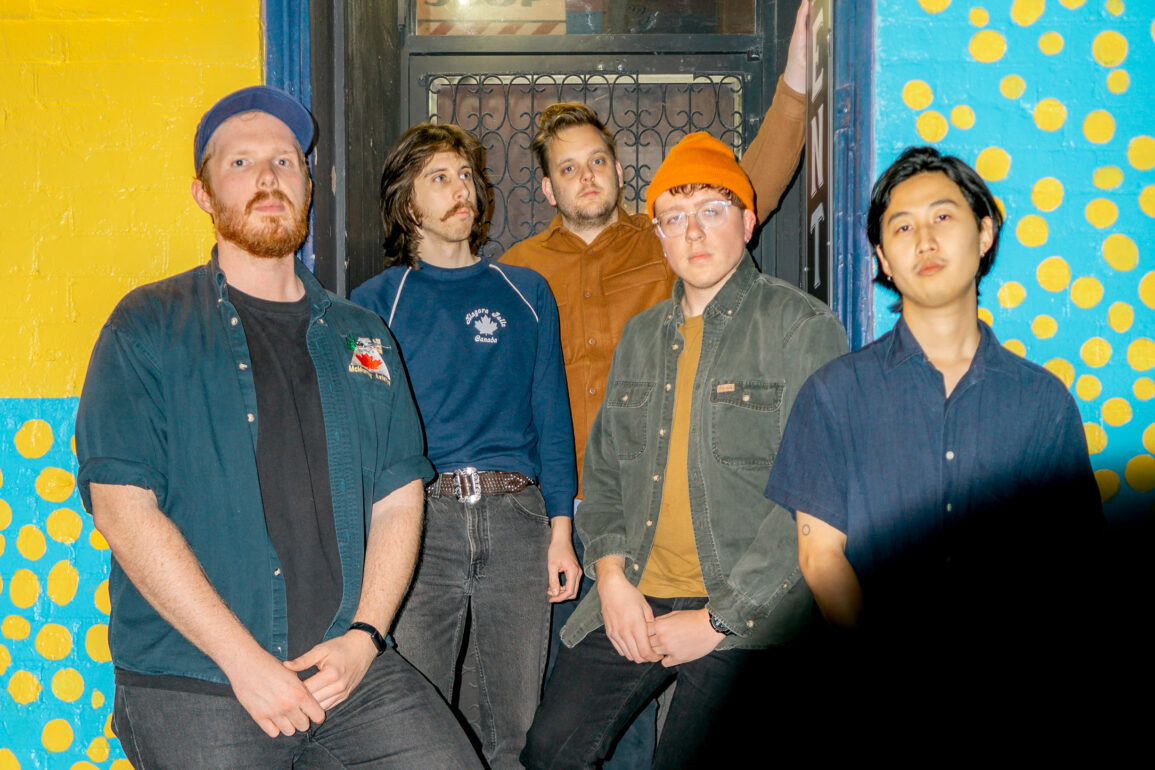 How do you play a reunion show if your band never actually broke up?

Our first full-length L.P waiting in the wings, and a desire to play these songs everywhere we could.

Hitting the road with Hamilton’s “Basement Revolver” (Look them up! Listen to their music!) we started the year off by promoting our first single “Softly,” as whispers of viruses and lockdowns swirled about.

In March, we played our last show of 2020 in Guelph, Ontario.

The pandemic took away the opportunity to be the touring band that we had our sights set on, but the desire to write remained.

Through Zoom, we shared ideas in Logic Pro files and worked through them together while in different cities. When restrictions would lift, we would book an AirBnB as fast as we could:

“Hi there, we’re a band from Ontario and we think your cottage would be an incredible spot to record. How close by are your neighbors…”

When lockdowns would start again, we’d head back to Zoom and begin editing.

“Tanner, did you get those LinnDrum fills you wanted in the project this week?”

“Did you actually record those background vocals on an SM57?”

It was an incredibly scattered and generally weird experience. But, it was also really fun.

From it all came “Little Blue.”

A departure from our debut “What Is Heaps”, a rock and roll L.P recorded in Toronto. Little Blue is a scrappy, 4-song E.P that we put together piece-by-piece, while we navigated a new chapter of life together and apart.

By the time that “Little Blue” hit streaming services, our drummer, Tanner, had moved to British Columbia for a new job. The E.P was released and that was it. Back to work.

We thought that would be fulfilling enough, but as the responses to the tunes started to roll in, we realized we had to bring them to life.

So, in the vein of everything “Little Blue,” we had a Zoom call.

“We gotta play these live, right?”

“Yep, just a couple shows. I’m in Ontario for a week in October, can we make it work?”

We were ecstatic to have Boyhood (Look them up! Listen to their Music!) join us to open both shows and Peterborough’s own vanCamp (You know the drill by now!) for The Gordon Best performance, as well. Both acts added a sincerity and buzz to each night that had us feeling so thankful that shows are really happening again.

The nights were a blur of friends and family, fans we hadn’t seen in a couple years, and fans that were new to us thanks to Little Blue. The music went over well and the sweaty, fast-paced high of playing live was there like it never left.

Little Blue got its time on stage, and people sang along.

We packed up our gear and chatted with folks at the merch table.

We bandied about little thoughts and ideas.

“So, Tan, when you’re home next, another show?”

“Maybe we do another cottage weekend this summer, we could definitely get a song out of it.”

“We’re getting McDonalds on the drive home, yea?”

For right now, we aren’t really sure what’s next.

Little Blue is there. People are listening and singing along.

We’ll play it again for you at some point.

Maybe even alongside a new song or two. 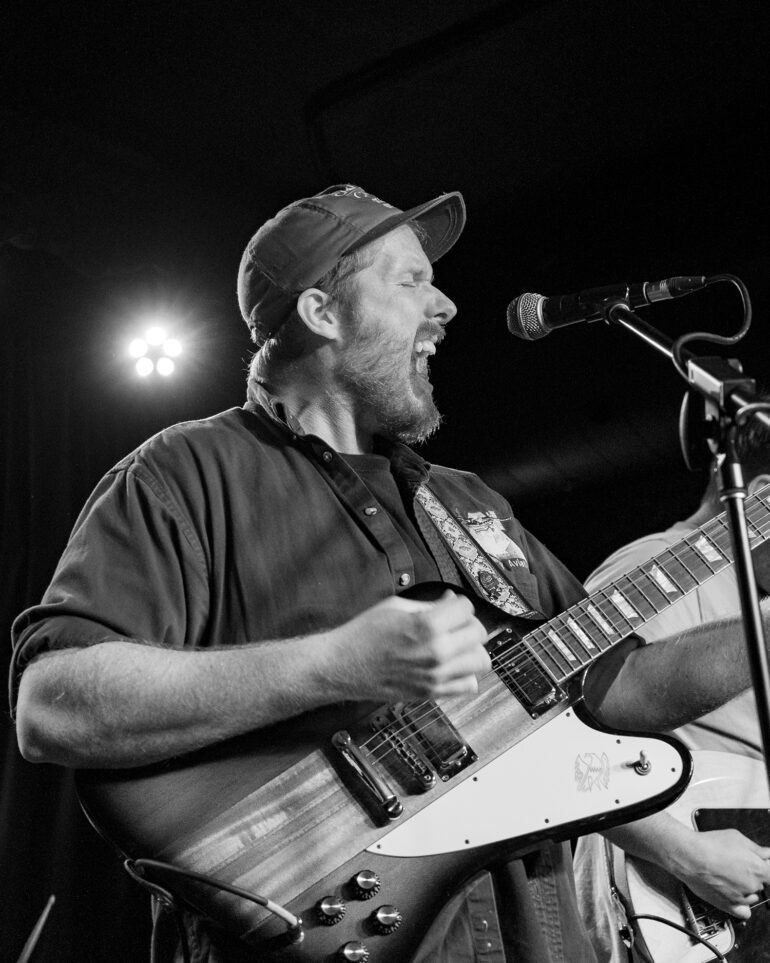 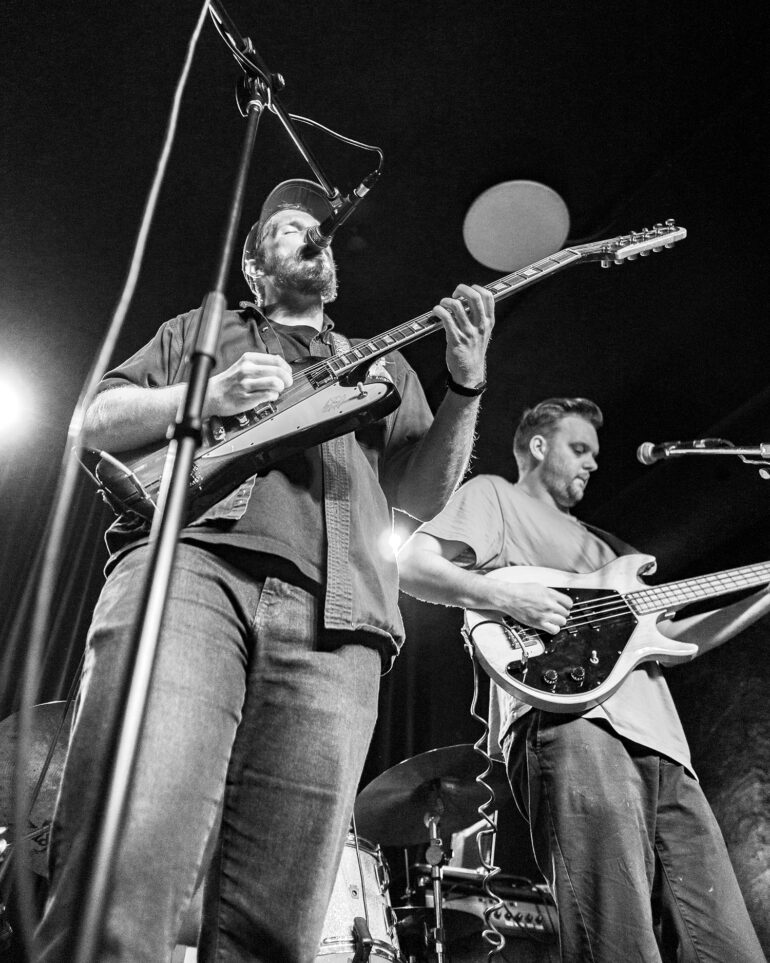 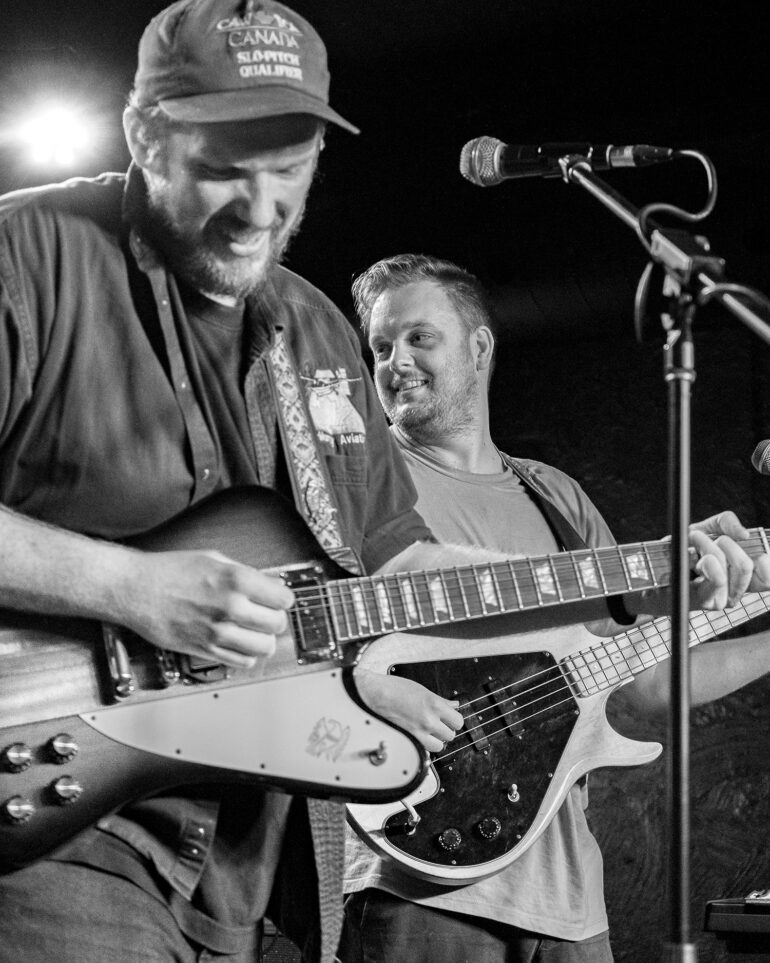 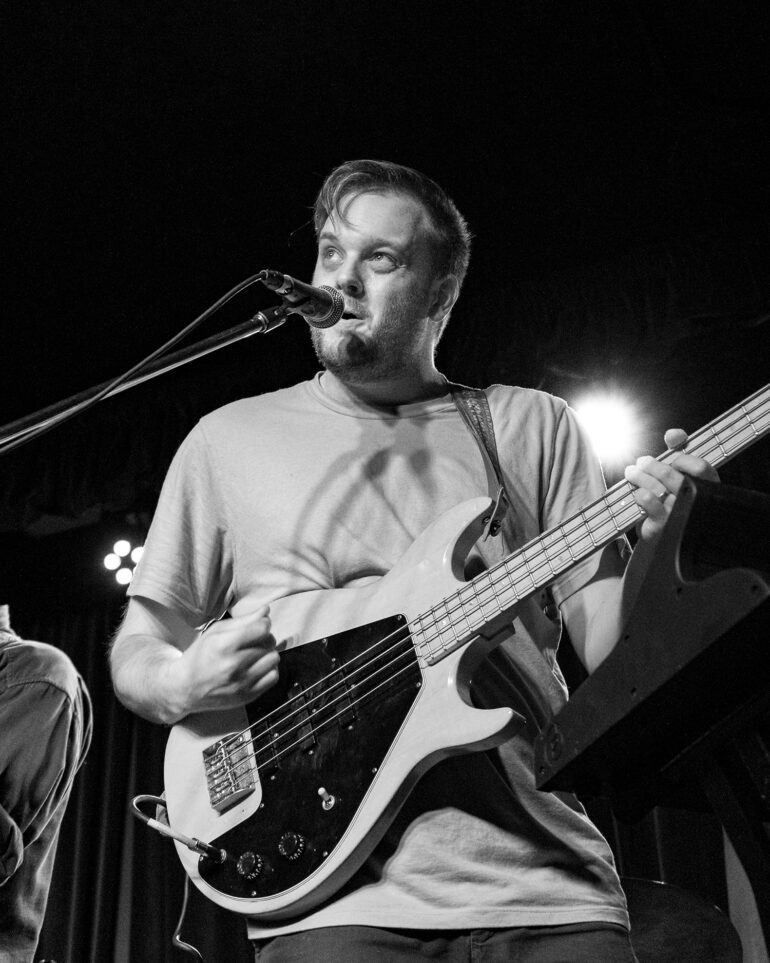 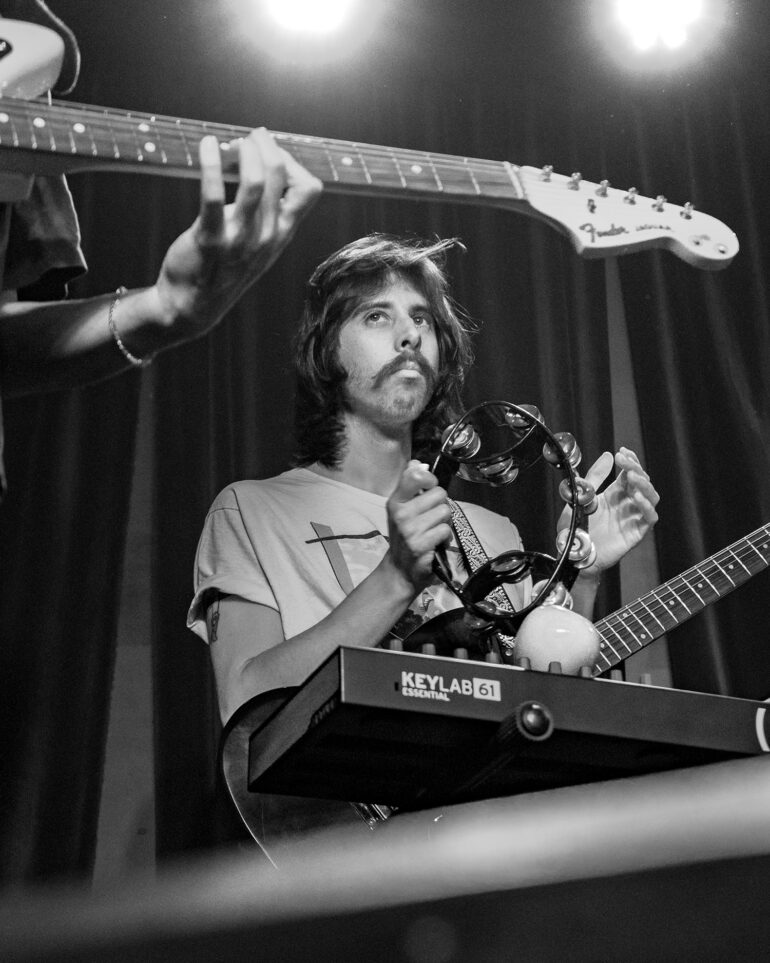 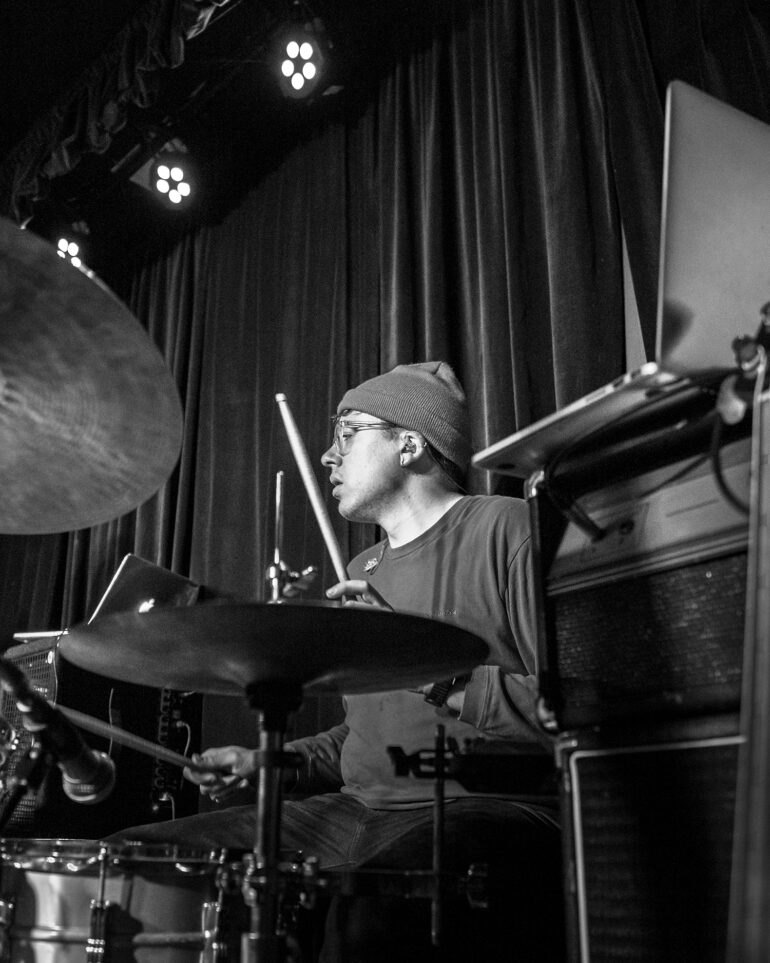 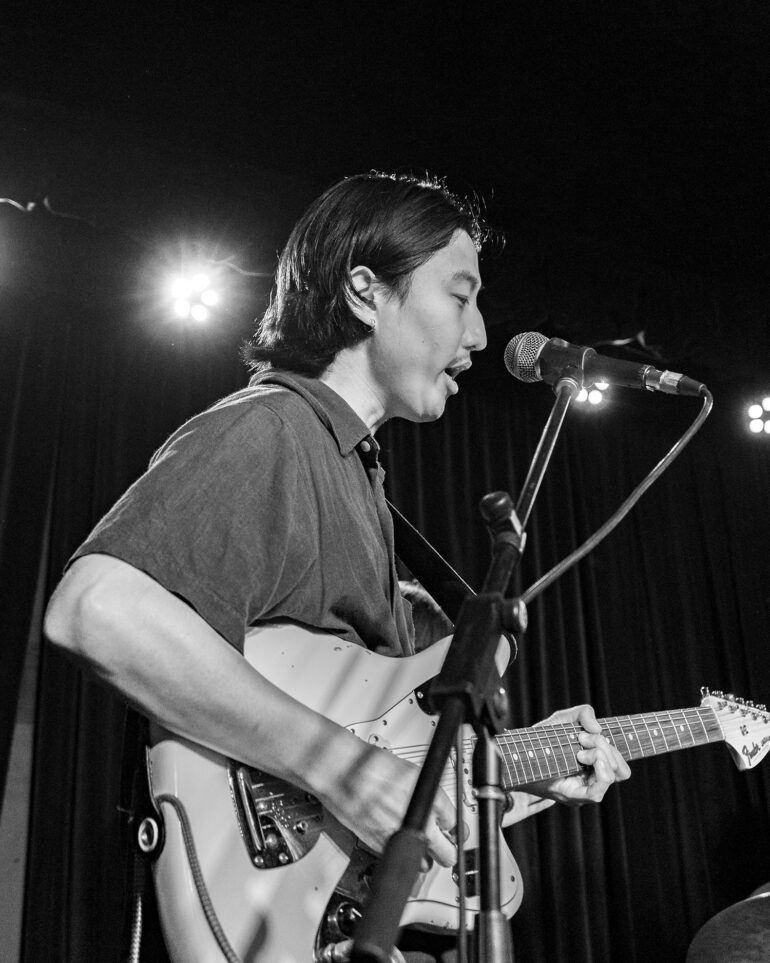 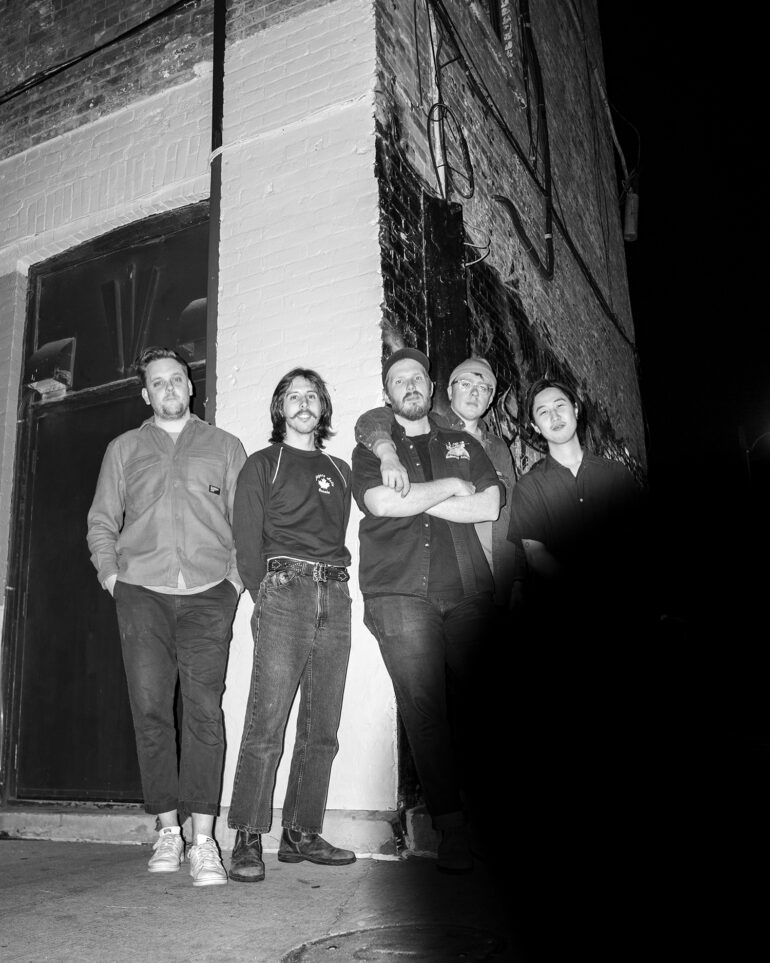