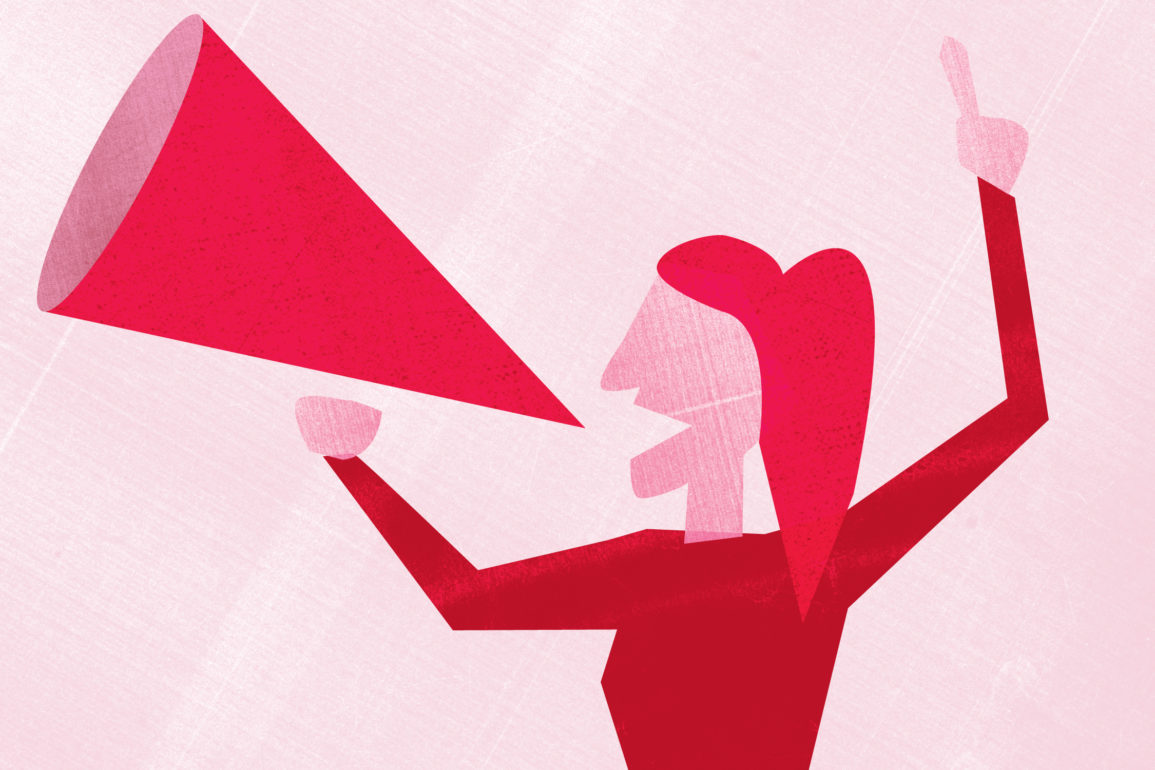 Here I am world

In 2010, an immensely huge projector screen in the Northern Portugal Cultural Centre (NPCC), showed the unimaginable—Porto THRASHING Benfica! Now this wasn’t your average win; the likes of Hulk, Falcao and Moutinho put on a true spectacle. The rumble and roar of 30 Portuguese men, five times over, is something you never forget. Other than a glorified 5 nil win, this was a typical weekend. Maybe not so typical was me! The 11 year old girl belting out chants, betting on games, and blasting Benfiquistas for their poor excuse for a team.

Fast forwarding 10 years, I found myself in a seemingly similar situation. I took a seat in my first Finance Theory lecture—once again sitting in a room full of men. My professor opened with a simple question: “Who is a good driver?” After a show of hands, it was impossible not to notice that the very few females in class had failed to raise their hand. Contrary to our class survey, females are statistically better drivers than men. Similarly, female CFOs are more successful than their male counterparts. They increase both profit and stock prices at a higher rate than men (S&P Global Market Intelligence). Like our little experiment, the underrepresented females in finance are also less confident. Women typically apply to jobs if they meet 100% of the qualifications; however, males apply when only 60% of the qualifications are met (Hewlett Packard Internal Report).

I too had become one of the numbers. My 11-year-old confidence was gone; now, my male classmates were the ones belting out answers, betting on risk and boasting about their abilities. I had to get my head back into the game.

This time around, I wanted to be more than a spectator. Coincidentally, a friend had told me about a new initiative at the University of Ottawa—The Women in Management Network (WMN). The women behind it were working to connect students with female business leaders through unique events, workshops and community engagement. I shot my shot and got a position on the team!

Being a part of WMN was much like being a central midfielder. Central midfielders, the team leaders, are charged with linking the defence and offence. Take João Moutinho as an example; he doesn’t make the scoresheet or headlines; nonetheless, his role on the team is indisputable. Moutinho tracks back, tackles and when he wins the ball, distributes it beautifully. Like Moutinho, we were a liaison—outside the game, this meant being the link between current and future female business leaders. Tips for resumes, coding workshops, finance panels—we covered the entire spectrum. WMN was working hard to set women up for success! I was playing an active and integral part in equipping female students with the skills and confidence they need.

When you begin to help others, you are also helping yourself. The confident 11-year-old was subbed back on. Since the golden change, I have completed internships at the Canadian Institutes of Health Research and the Correctional Service of Canada as financial analyst. I spent 6 months on exchange at the Universidade Catolica Portuguesa, which consisted of lots of visits to the Dragão (Porto’s futebol stadium).

Now, having become a vice president at WMN, I can pinpoint that the key to this confidence was finding a team united by passion. I felt supported, which allowed me to strengthen myself and ultimately impact the lives of others. Stepping up made me realize how much more I am capable of. I found my Ottawa version of the NPCC.