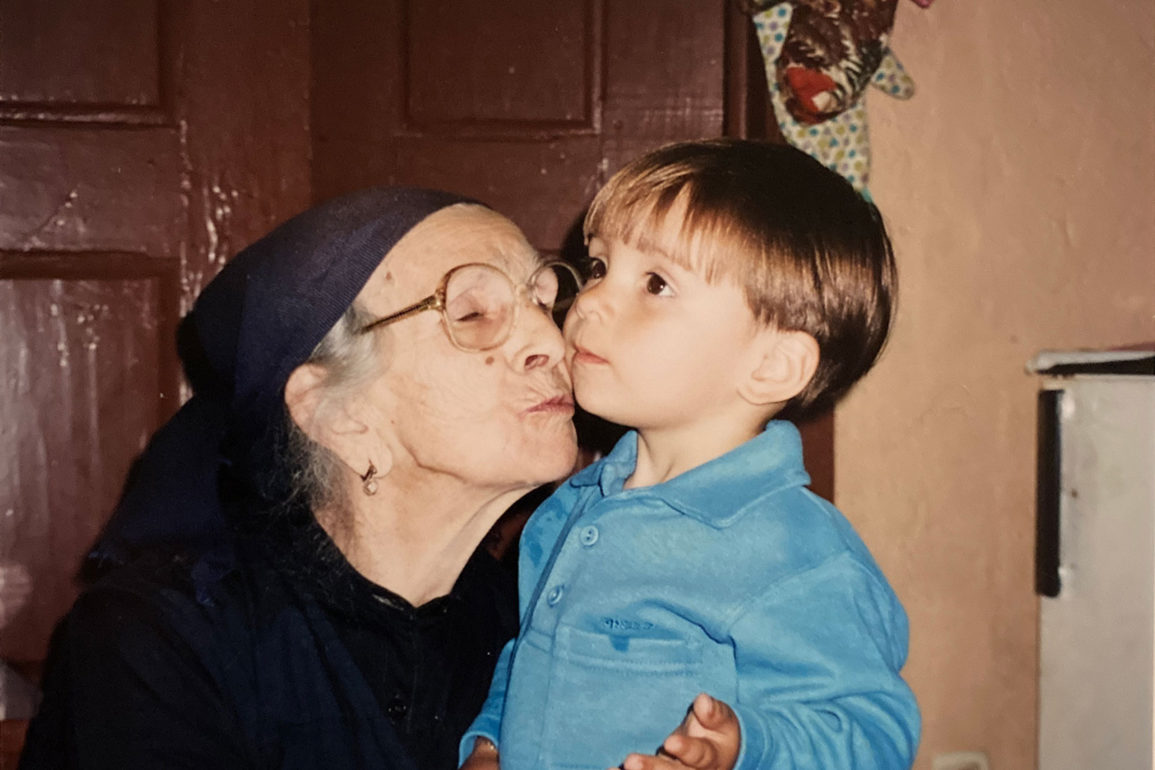 The thought of our grandparents, parents and eventually us needing extended long-term care or assisted living can be, in a word, depressing. It evokes feelings of our mortality, fear of the illness and visions of slow deterioration.

Adding to the anxiety, the media is littered with stories of elderly abuse and neglect at the hands of their caretakers. Tack on a language barrier and the worries are multiplied.

Thankfully there are people who have had the same feelings and now are working together to bring something new to Ontario—The Magellan Centre, a caring home for Portuguese-speaking seniors in the heart of Toronto. This long-awaited, future beacon in the community, is currently raising the funds required to build a non-profit community hub, affordable housing residences and a caring home for seniors where Portuguese-Canadian families can be assured their loved ones will live with dignity and respect.

To coincide with Magellan Community Foundation’s “GIVE BACK – IT’S OUR TURN” Holiday Campaign, which is proudly supported by Luso Life, we reached out to freelance writer Devin Meireles to give us his take on placing his grandmother in an assisted living facility. To donate or to read more about the Magellan Centre, visit magellancommunityfoundation.com.

“Eu quero ir para casa [I want to go home],” avó said. She was befuddled at her new surroundings, laying there feebly as the group of us huddled around the bed.

How did this happen all of a sudden?

I thought to myself—just last month she tried to make me some beef croquettes  before spilling the hot oil on the counter-top. My aunt swooped in for the save to finish what she started but I thought nothing of it. Accidents happen. Thank god there was no fire!

She was getting old at that time, and it was really starting to show.  However she had been living on her own ever since Vovô passed away. I had always known her to be self-sufficient and capable until that moment at the hospital. Things would never be the same.

They told us that she suffered a minor stroke. The doctors wouldn’t discharge her without a home care plan. Somebody needed to look after her from there on out. Otherwise, if nobody could take that on, they advised that the best course was to find her a long-term care home.

The thought of it never occurred to anybody in the family, supposing that she would live forever. It was a difficult conversation to be had. Nor did she ever make advanced care planning arrangements. Alas, the group faced some tough decisions while grandma was deteriorating. She was increasingly senile as the days went on.

I realized her condition was around the bend when I paid a visit after school one day.

Looking at me as if I was a stranger, she repeated herself like a broken record. That’s what she told everyone, but when I suggested that we have some sweet bread for Easter she dismissed the idea in favour of the apple sauce at the hospital. Swiftly forgetting what she just asked for. She knew that home was no longer an option but it wouldn’t be long before she brought it up again.

She was completely dependent on the hospital staff. The Portuguese housekeeper was a huge relief translating for the nurses. My aunt and uncles helped as much as they could while my father visited every day. I often tagged along and my mother stayed home with my younger siblings. There were times that recovery looked promising but then the next day could go back to square one. It was clear that she wasn’t going to be back on her feet.

With the help of the social worker, they guided the family through the decision-making process. All affairs were arranged with careful consideration. The Spiritual Care Department at the hospital was very compassionate and caring, offering counsel every step of the way. They assisted in finding a good home that was central and accessible in the city. Luckily, there was no waitlist and Avó was transferred within the week.

Her welcome to the residence was exceptional. The caregivers assigned to her unit made an impression in a short time. They were patient-centered and very understanding. She warmed up to them, albeit asking to go home frequently.

Those words had become a catchphrase of sorts. I pictured her busting out of there like a scene from ‘Prison Break’ but in her weakened state that was impossible. The staff learned some Portuguese along the way as they looked after her with some first-class attention. Never once did they taunt her or get frustrated. They were always empathetic.

“I know, Senhora, you’re not home but this place is nice too!” the staff member said.

Avó was unresistant to their wardship. They took great care of her, preserving her dignity with tact. Their support was truly remarkable. So much so, that her condition got a little better over the following months. Her cognition improved and she no longer questioned who I was when visiting, even conversing with me about the good times. It was nice to recognize some of the old aspects of herself. She was in good spirits and seemed to enjoy it there.

For the family, it was godsend to have that tender loving care. Otherwise, I doubt that she could have lived another decade like she did. With all the affairs in order, her last years retained a good quality of life. It couldn’t get any better. We had peace of mind and were able to focus on creating new memories. The residence became an extension of the family. We gathered for milestones and celebrations just like before. She didn’t miss a thing.

One year, she was doing well enough to get a day pass and actually spend Christmas at our house. I’ll never forget it. In the company of her loved ones and the familiar taste of sonhos and caranguejo [crab], we marked the holiday like no other. The joy in her eyes lit up as we sang along to carols while visuals of ‘It’s A Wonderful Life’ played on the television.

She didn’t ask to go home that evening. She was right where she needed to be. All of us were happy to be with her.

I gave her a big hug and sat by her side for dinner. Having her at the table was one of those moments that will forever live in my heart. A part of me couldn’t believe it, as if I was next to an apparition, but it was undeniably real. Photos on my cell phone are proof. Sometimes I reminisce in the photo album to appreciate how lucky we were.

That could not have been possible without the help of our extended family—the long-term care home. Their infallible work was the greatest gift, mais vida [more life]. Of all the angels within our inner circle, their staff were the most heavenly and I will always respect what they had done for us.