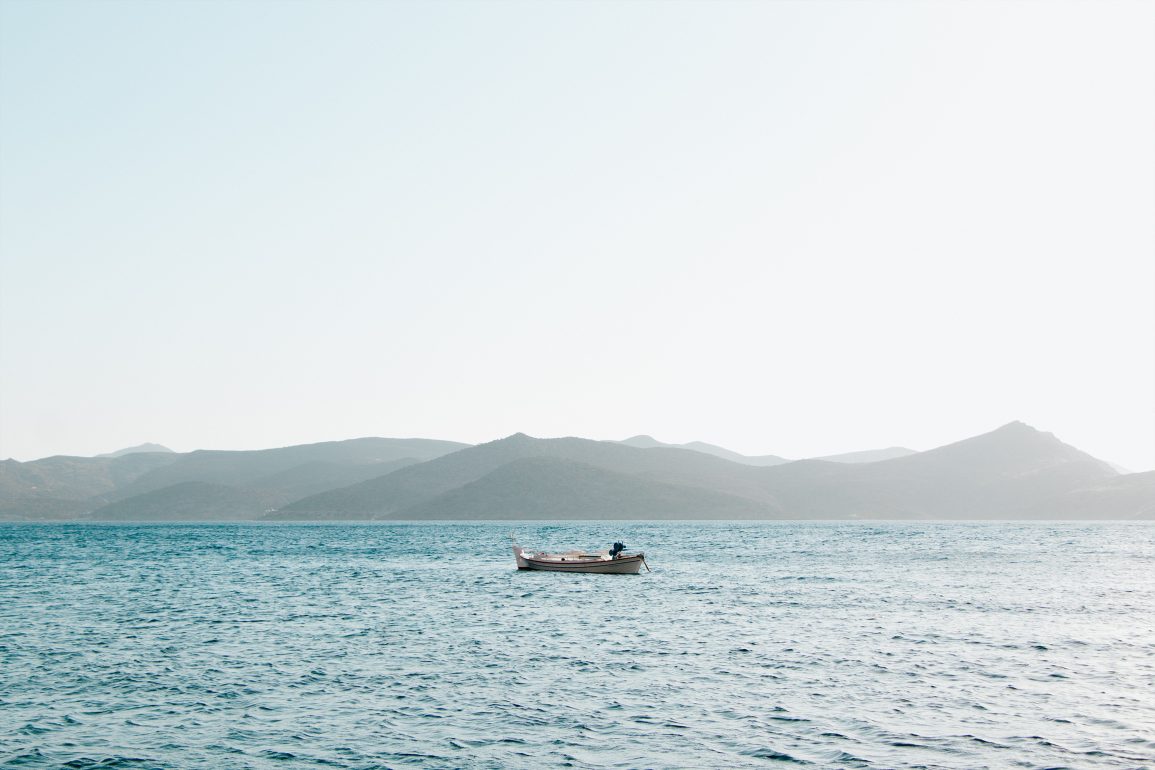 “Oh, you’re going to a Greek island too!? Which one… Mykonos or Santorini?” “Neither. Milos.” The small Greek island, once home to the world famous Venus de Milo statue, is yet to match that level of fame—though certainly not for a lack of appeal.

After having been up for over 24 hours and travelling by plane, bus and ferry, it was a treat to feel the sea breeze as we stepped off the boat at Adamas. Despite the beginning of June being quite windy in Milos the air was warm. We chose to stay at a quaint family owned resort, by the name of En Milo, on the north-eastern point of the island. The rooms were light and overlooked an infinity pool, drawing your gaze up to the sea, just fifty feet ahead. As much as we were excited to begin exploring, we needed to close the book on this long day and get some rest—though not before dipping our toes in the water and catching our first glimpse of the sunset.

The sun bid us good night, and greeted us good morning, as we headed over to breakfast. A spread of fresh Greek ingredients covered the table, but slowly disappeared as we ate and made the days plans. Our sweet host recommended a couple beaches along the southern coast, which is where we would spend a few of our days throughout the week. Most places were within a thirty minute drive, which was perfect since we planned to hit them all.

Milos’ most well known area is Kleftiko, which is made-up of distinct rock formations along the south-western shore—once used as hideouts where pirates docked their ships. Surprisingly however, our love affair with the Aegean island did not begin with Kleftiko or Sarakiniko, but with a photo we came across of vibrant flowers decorating the white walls of Plaka. It was reminiscent of inside the castle walls of Óbidos, an old Portuguese city. On top of these natural gems, Milos is home to countless other things, such as its fishing villages, fresh food, rich history and overall positive atmosphere—unparallelled in many other places I have been.

Though we only spent six days on the island, it can’t be summed up into words alone… so I’ll let the photos do the talking. 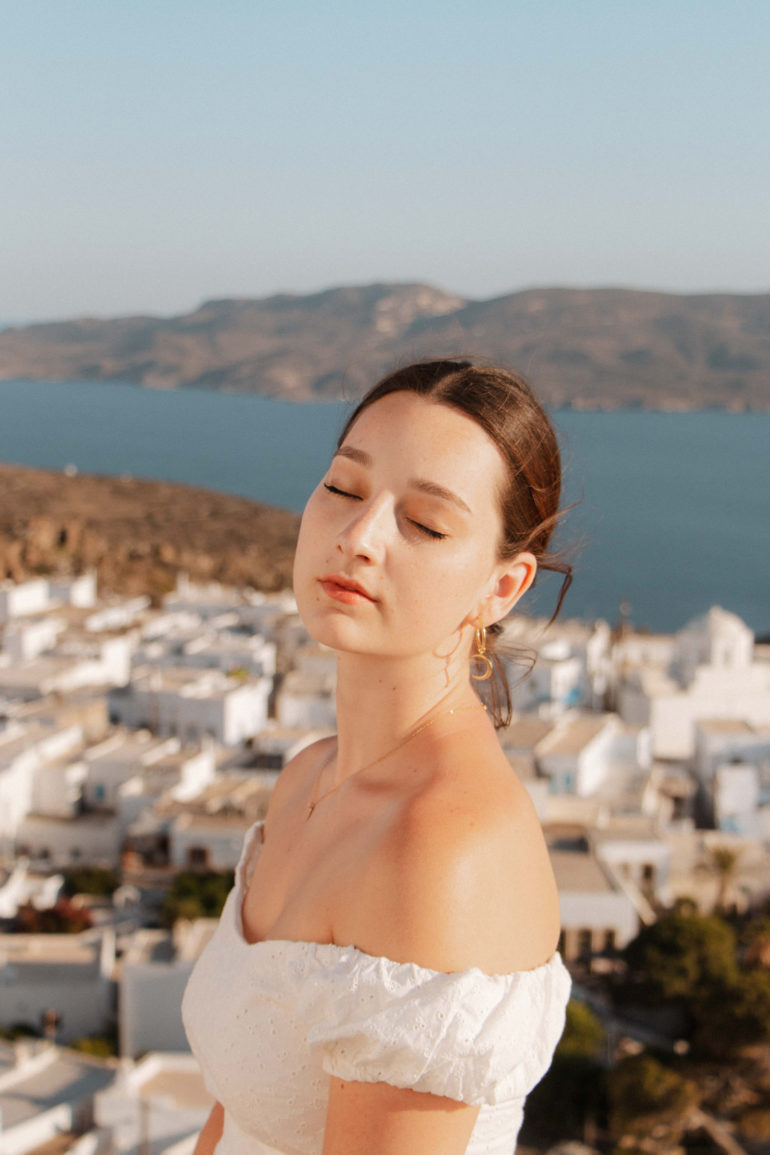 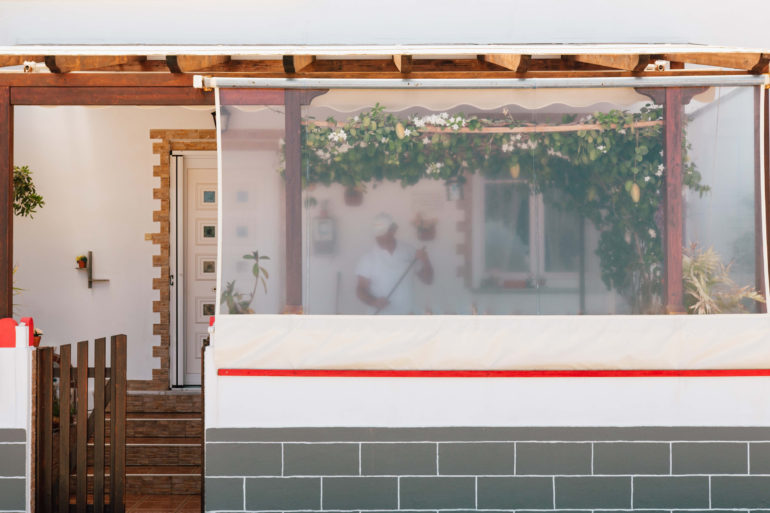 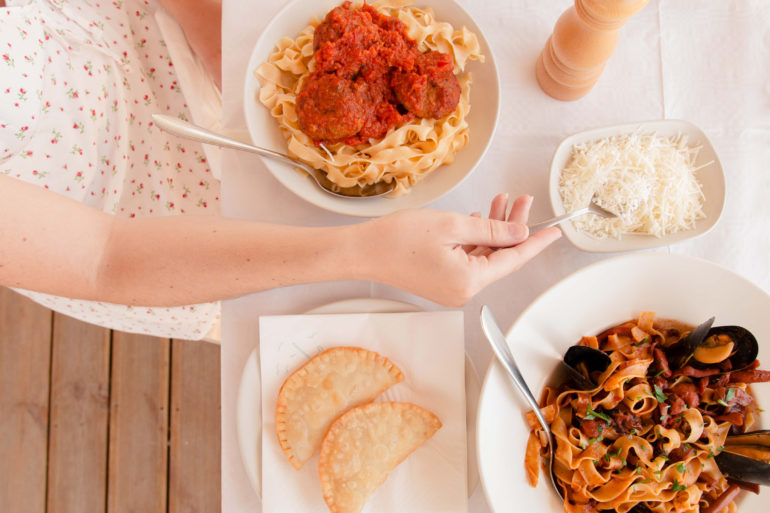 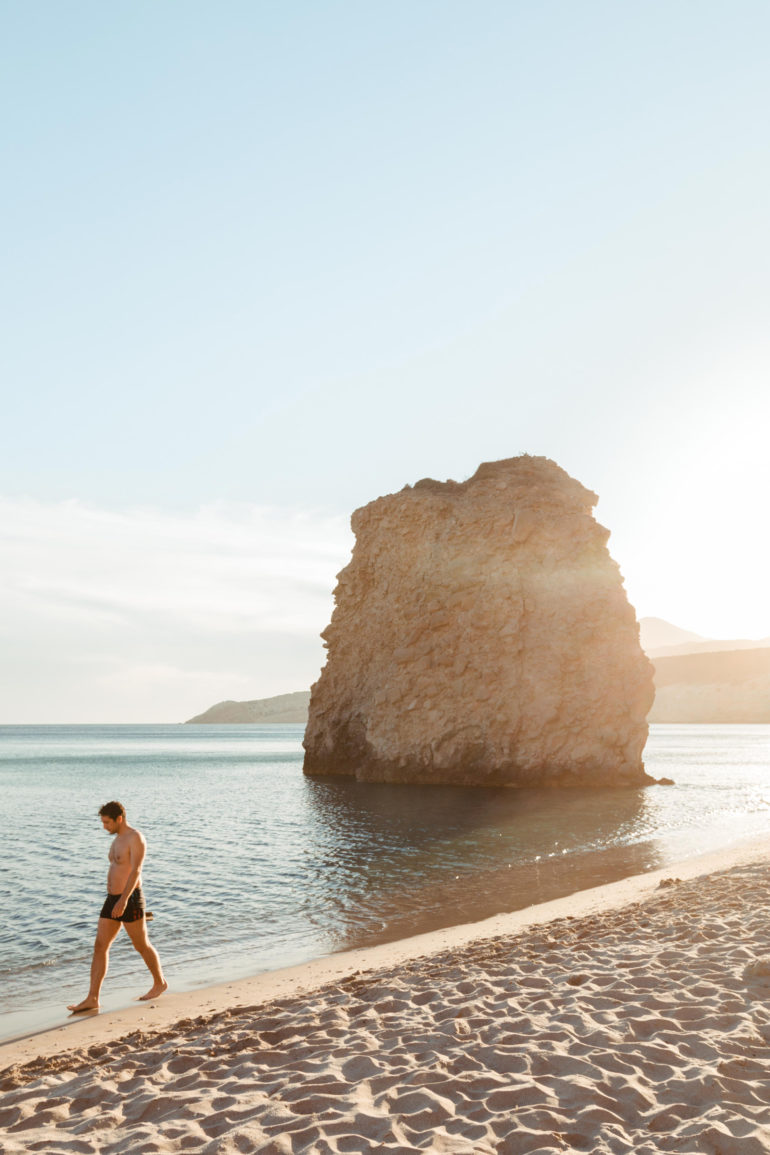 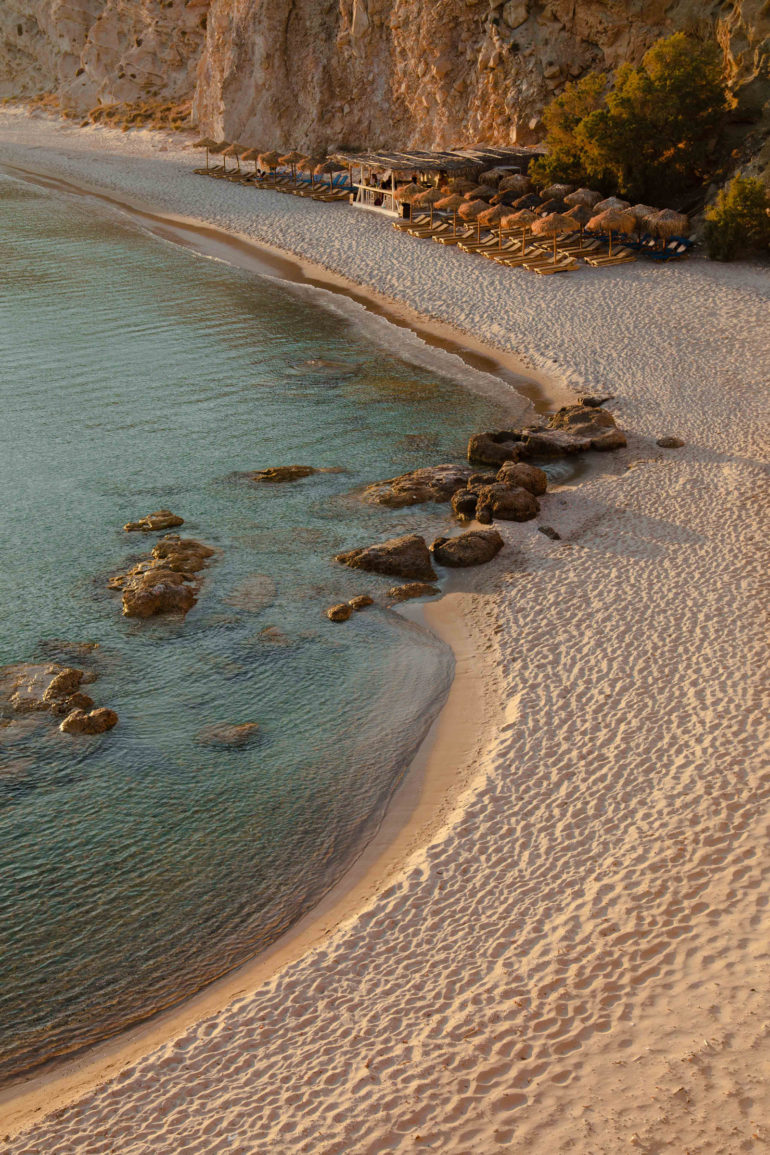 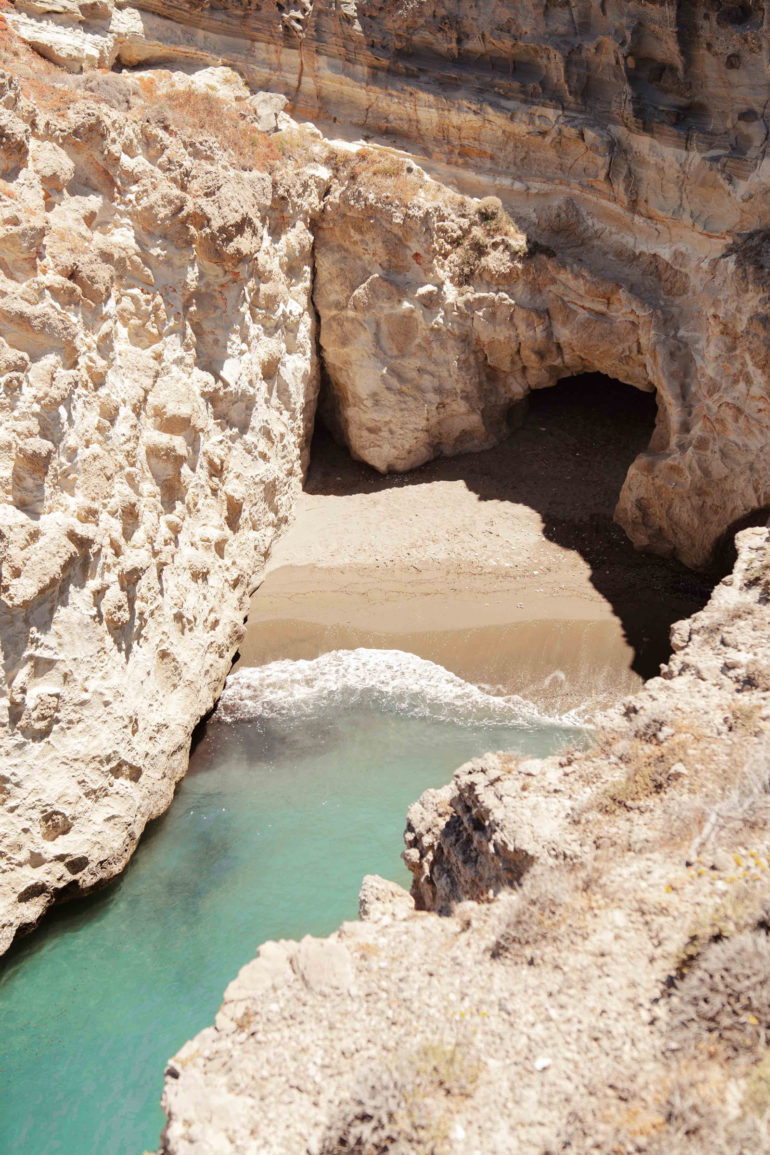 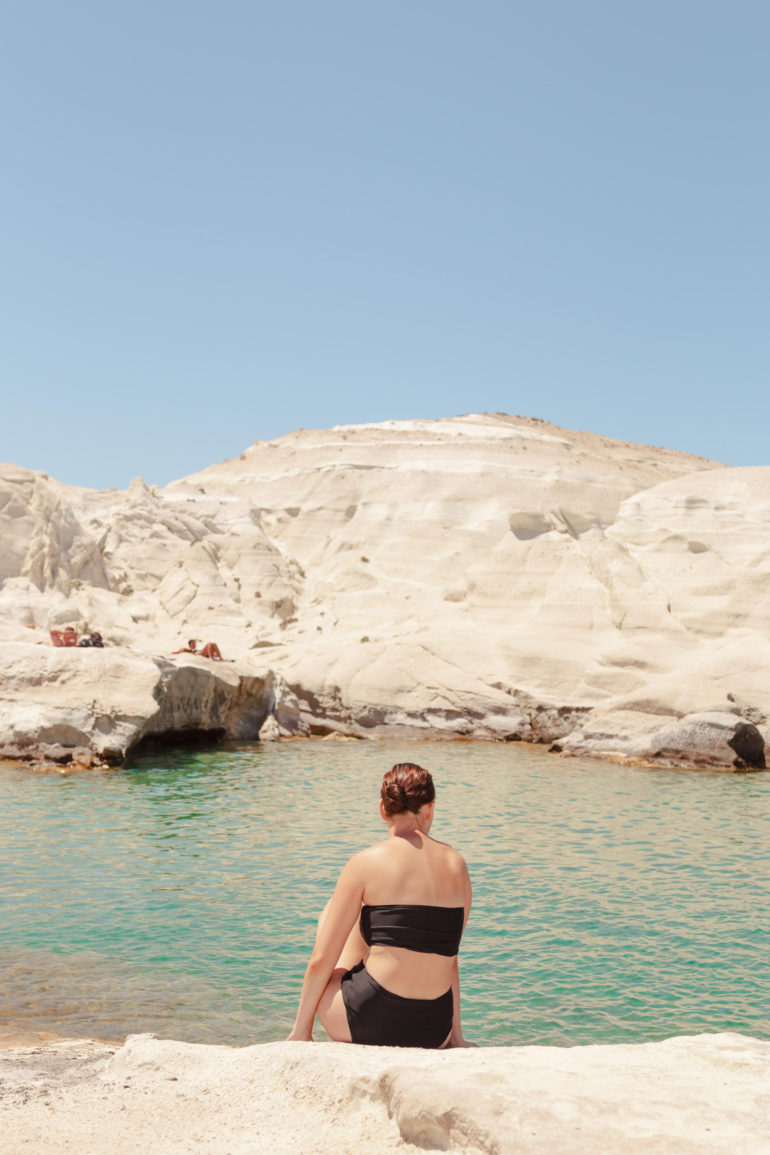 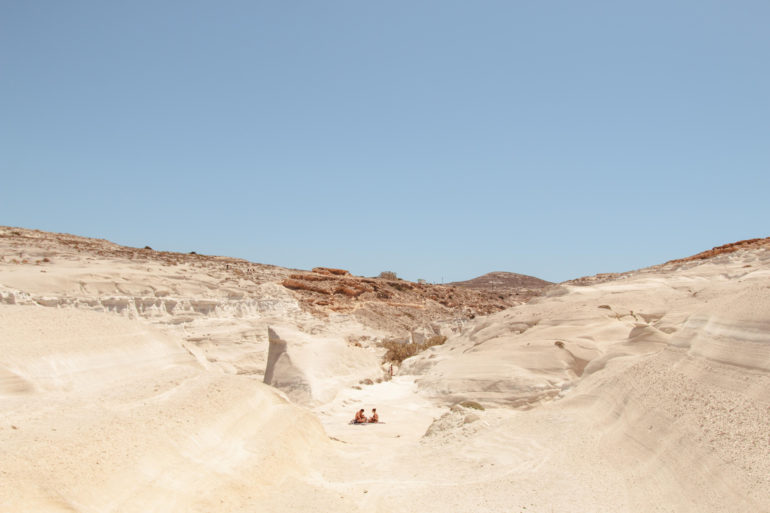 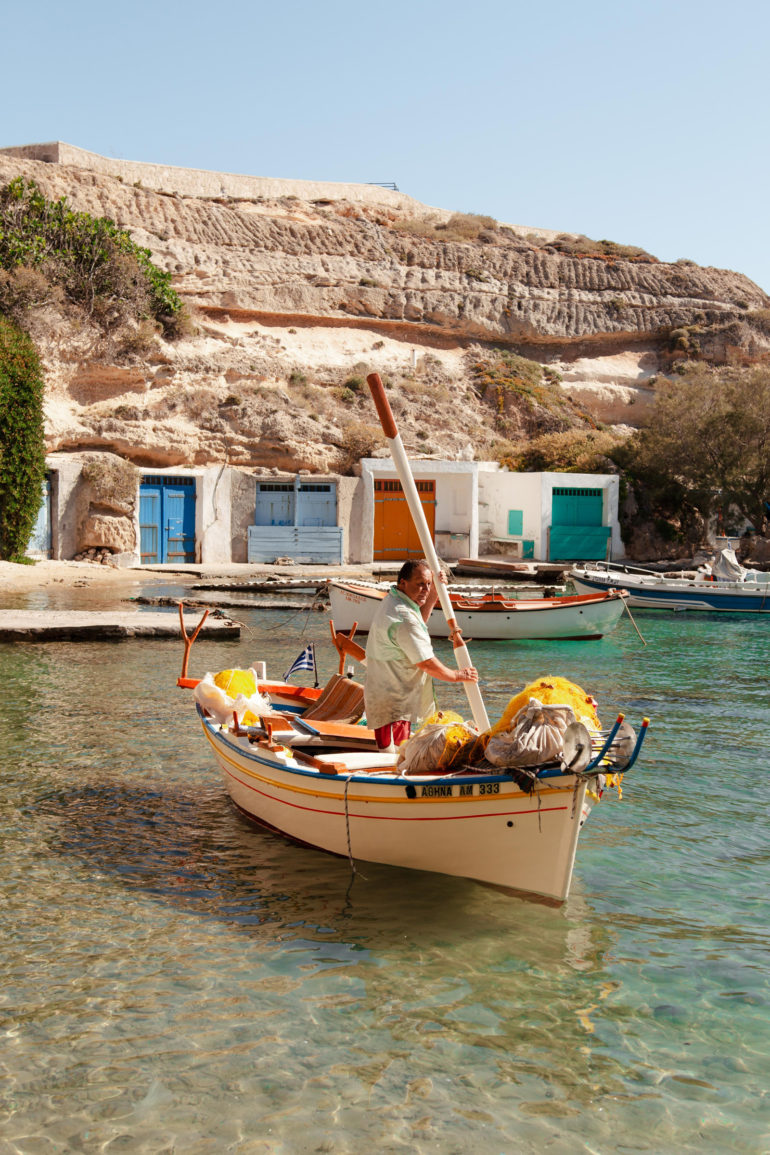 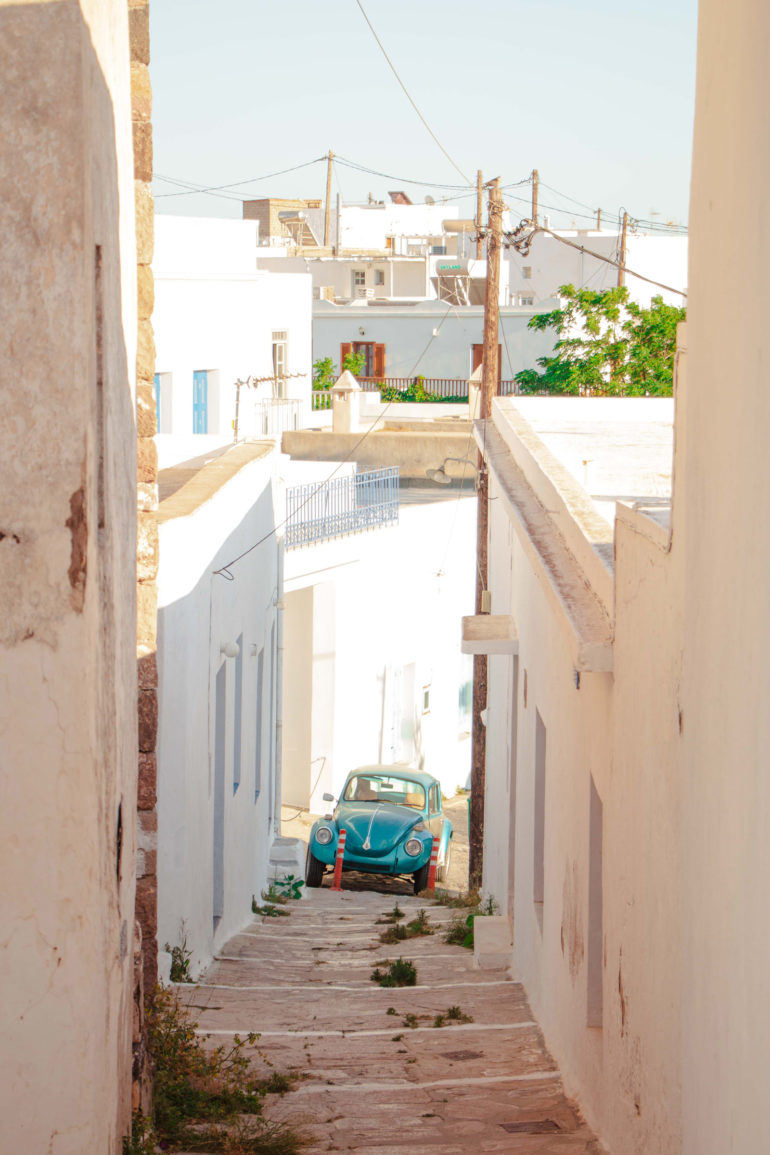 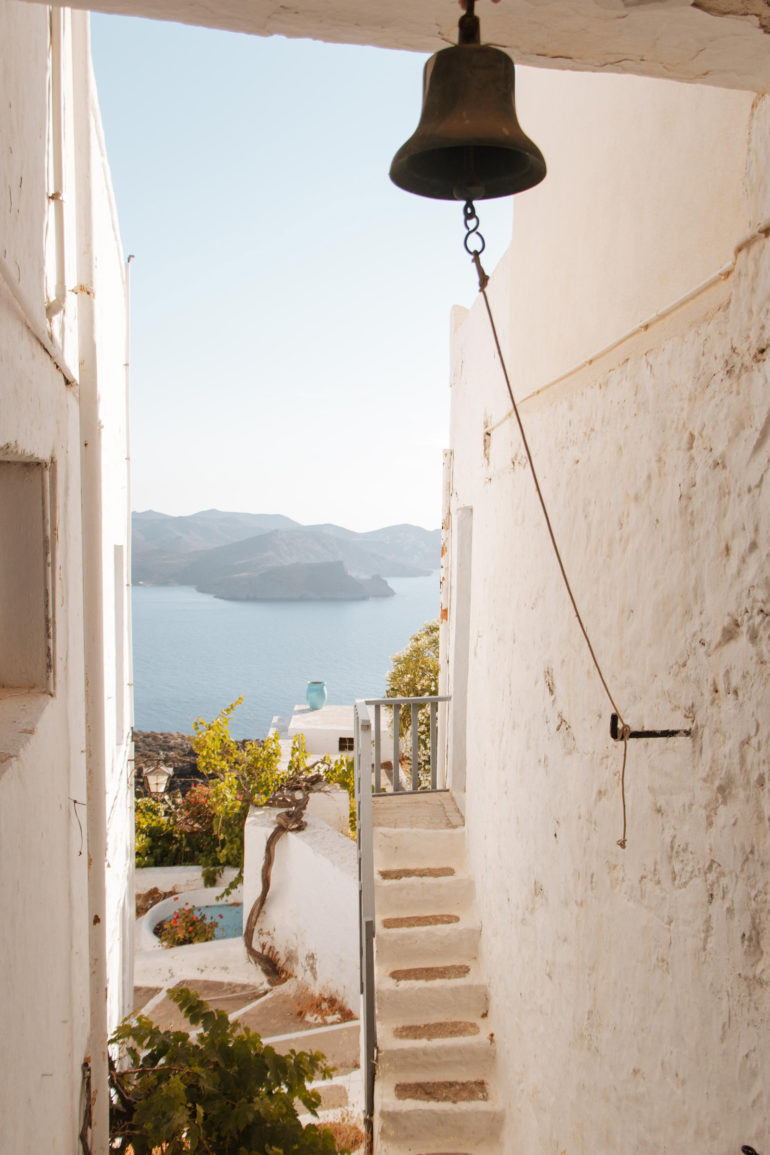 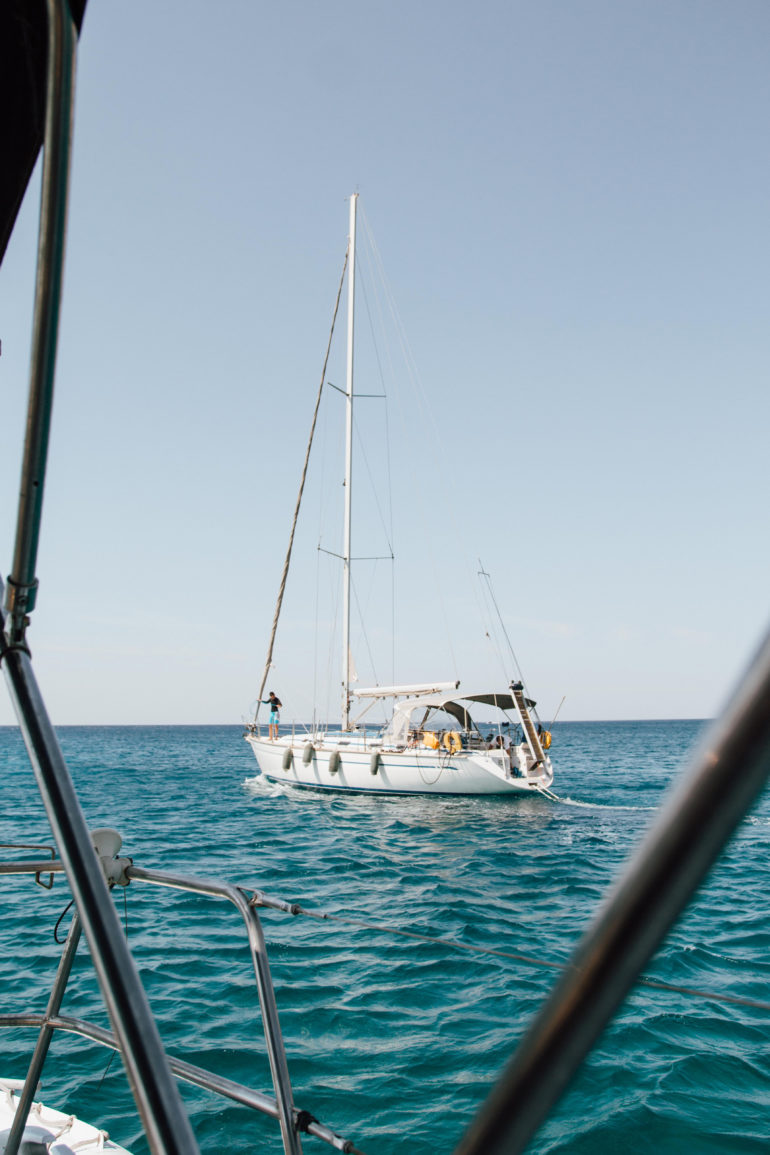 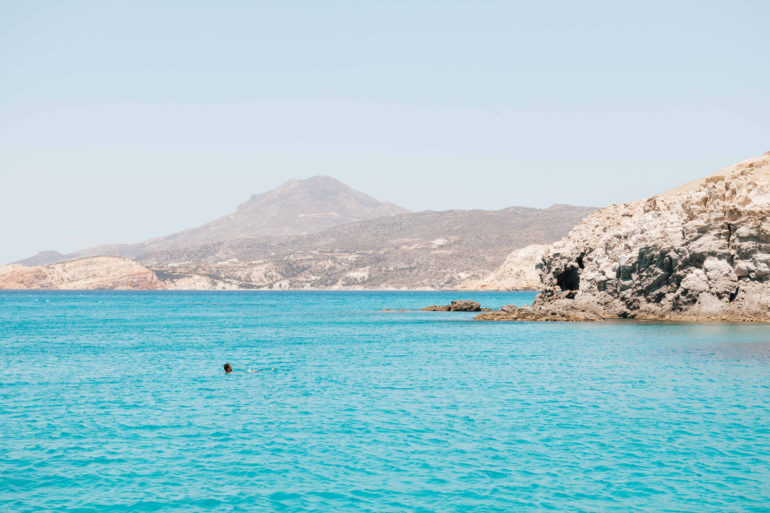 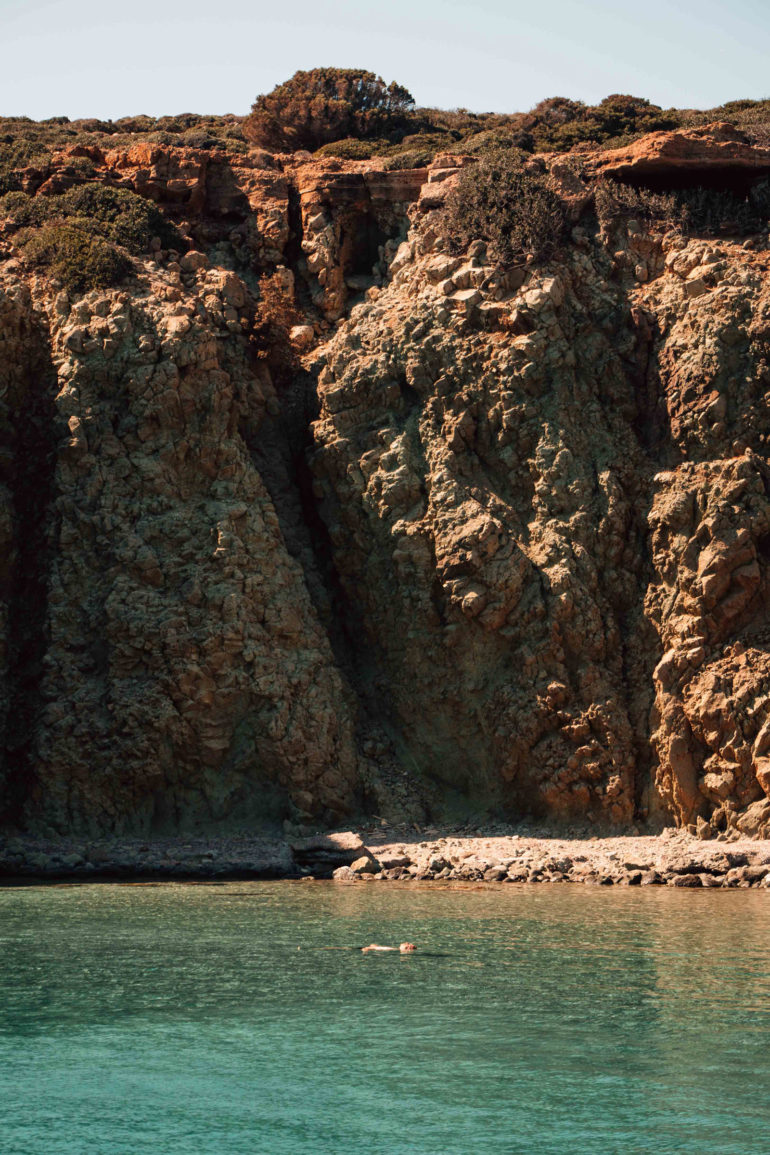 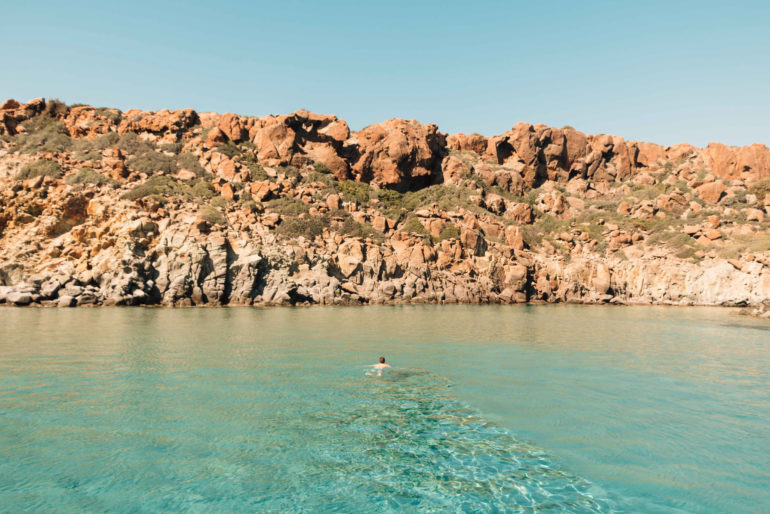 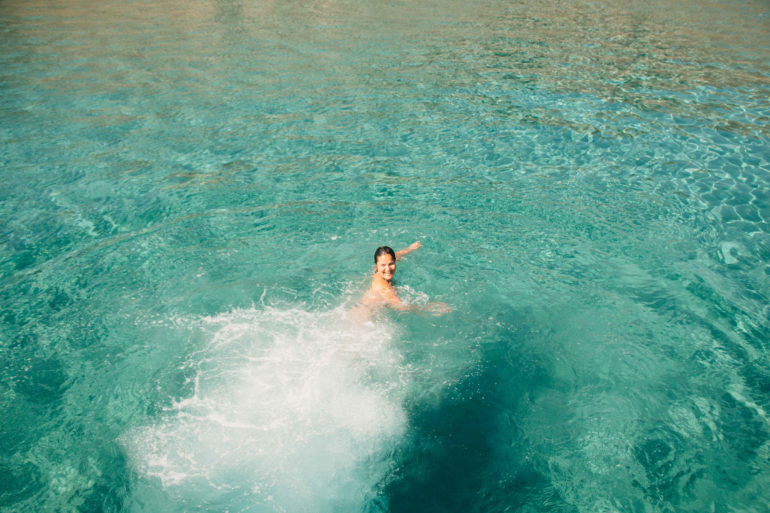 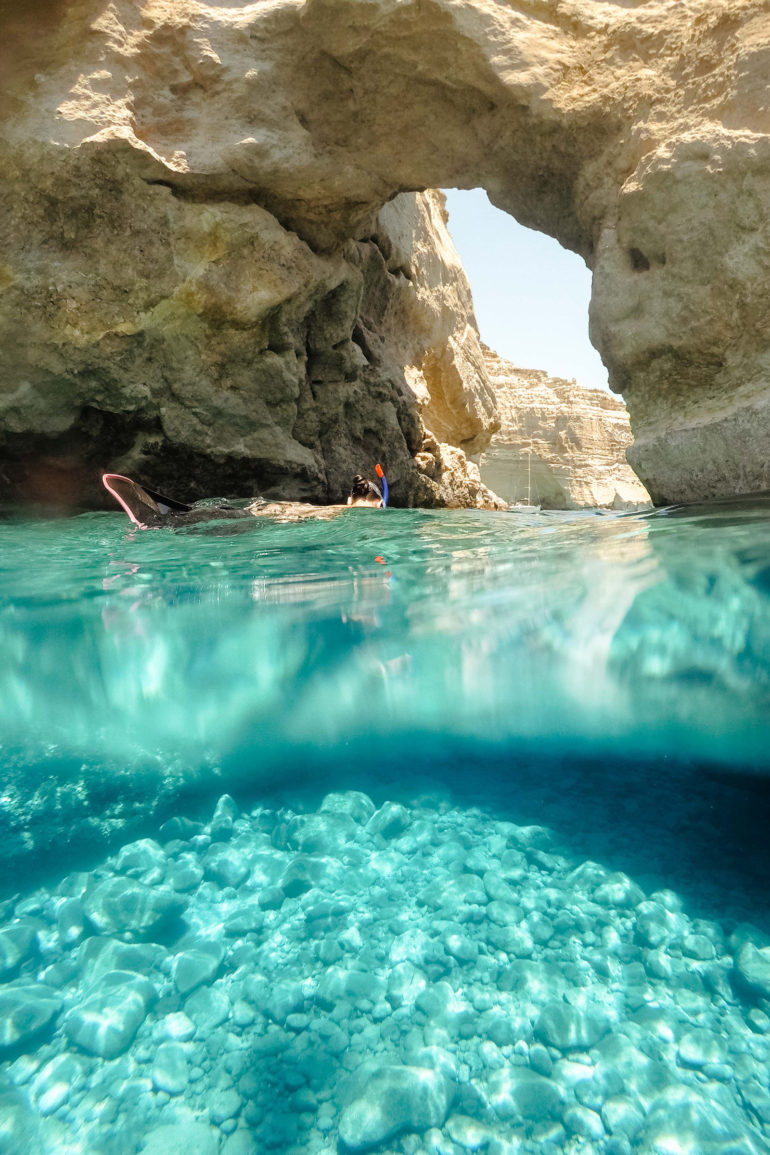 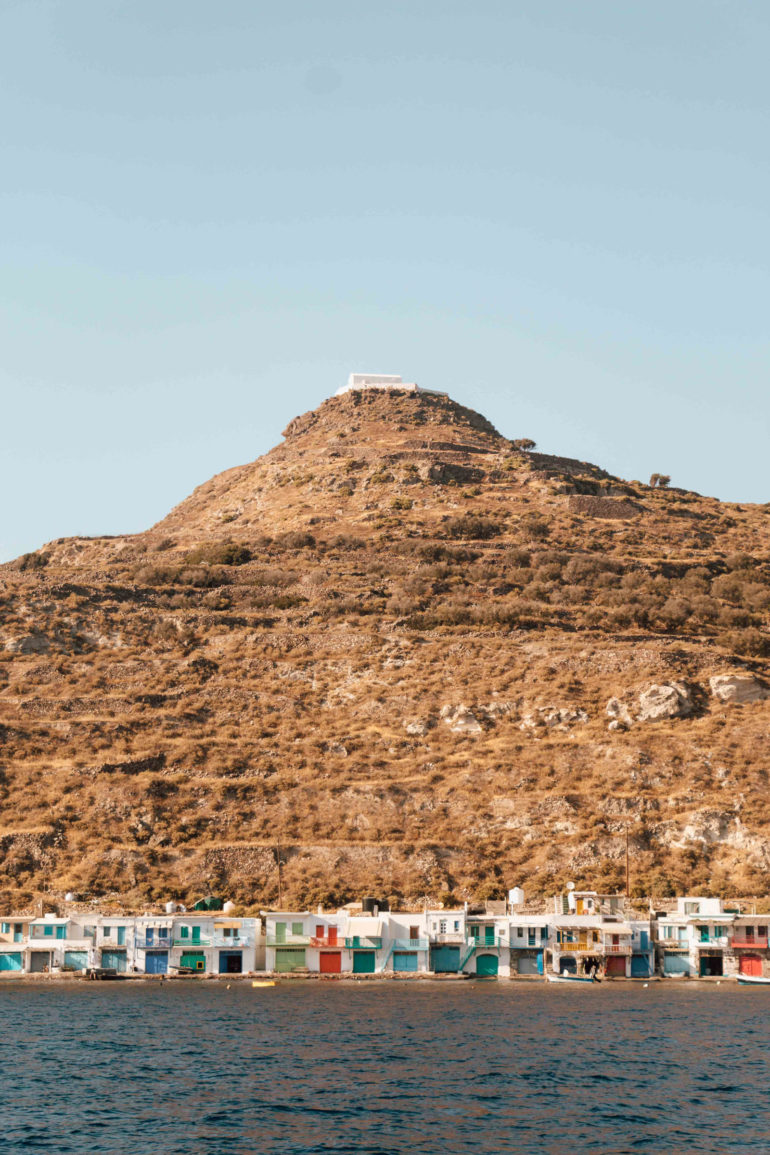 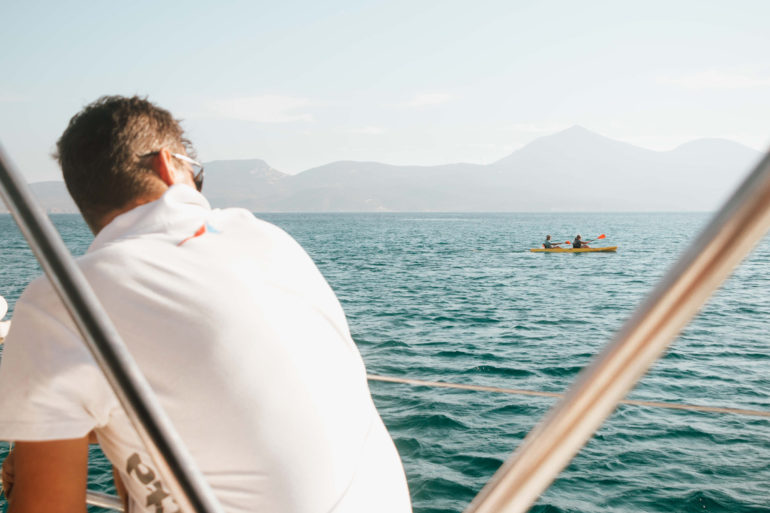 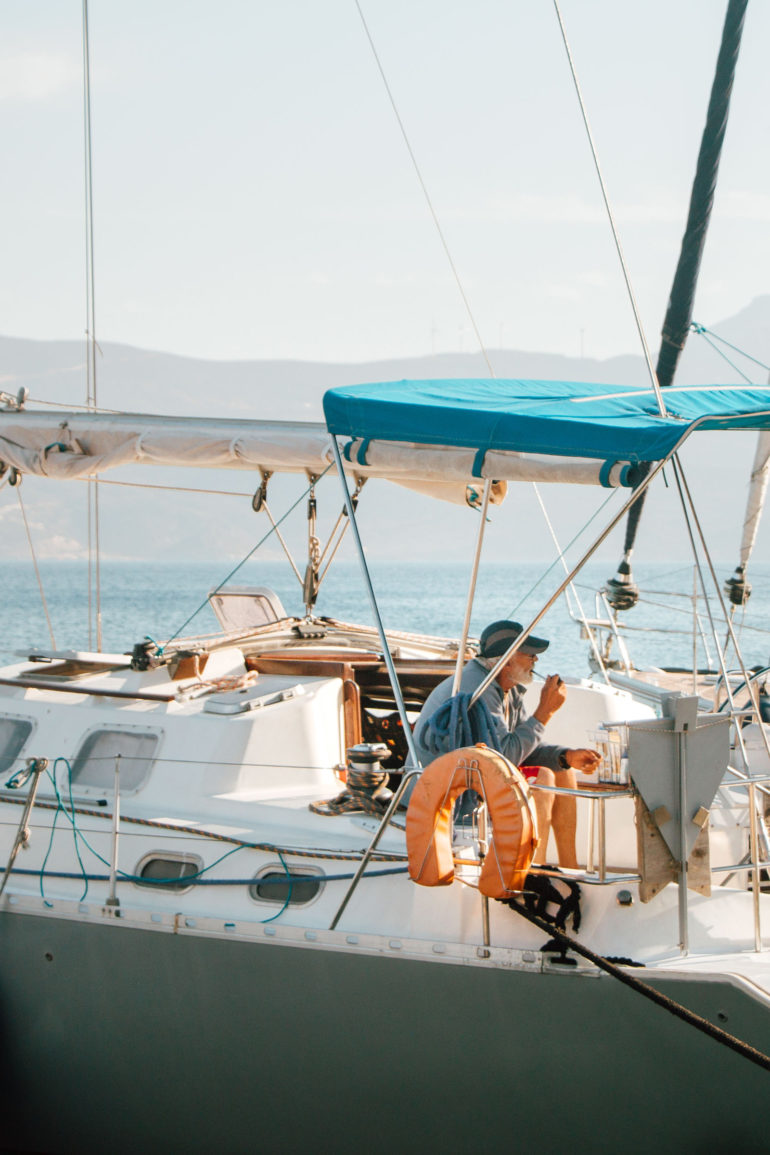 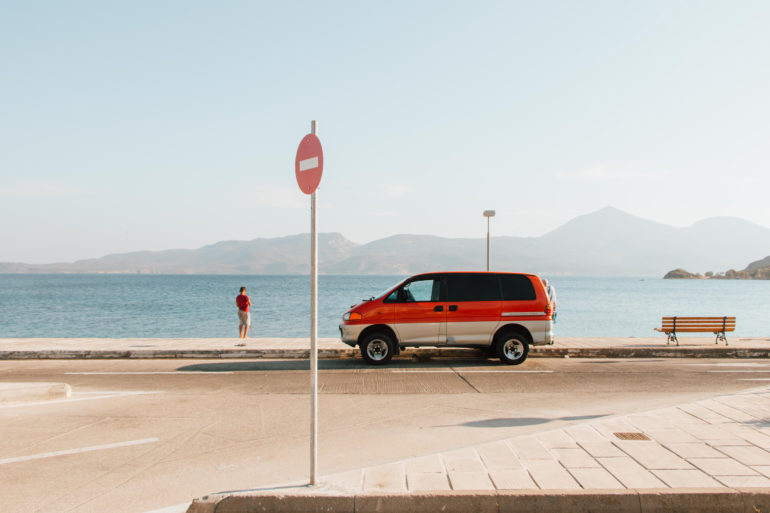 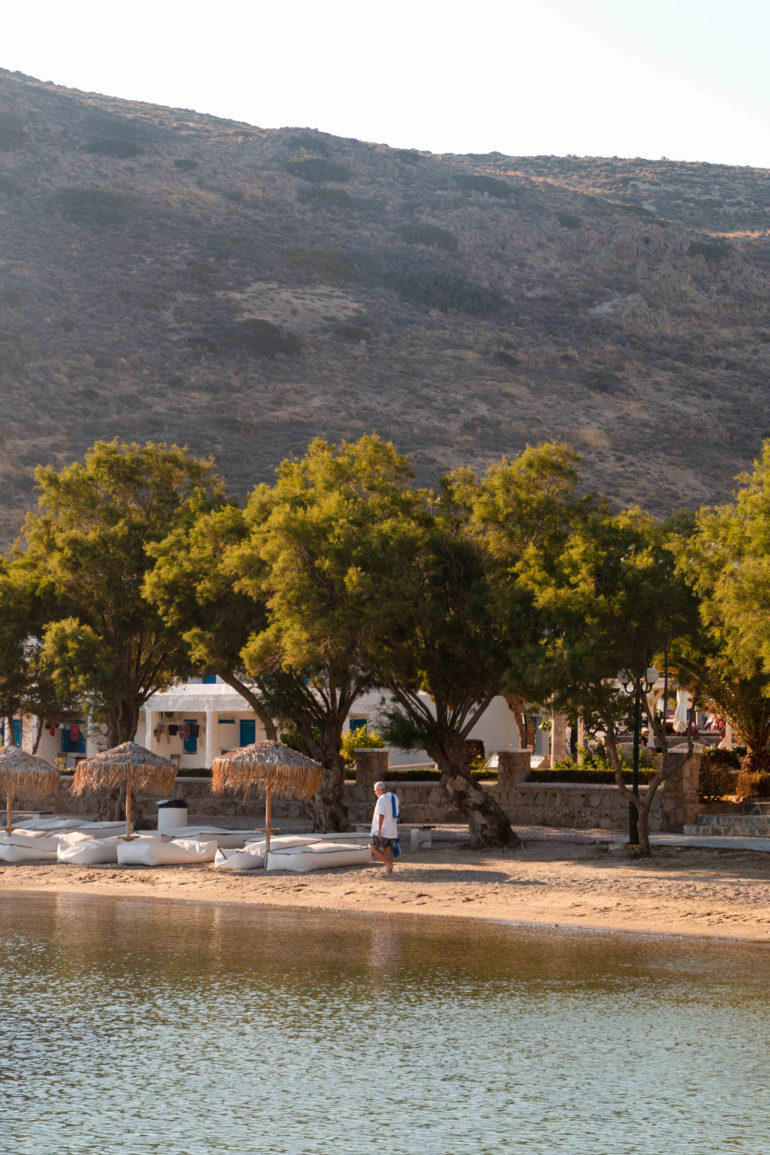 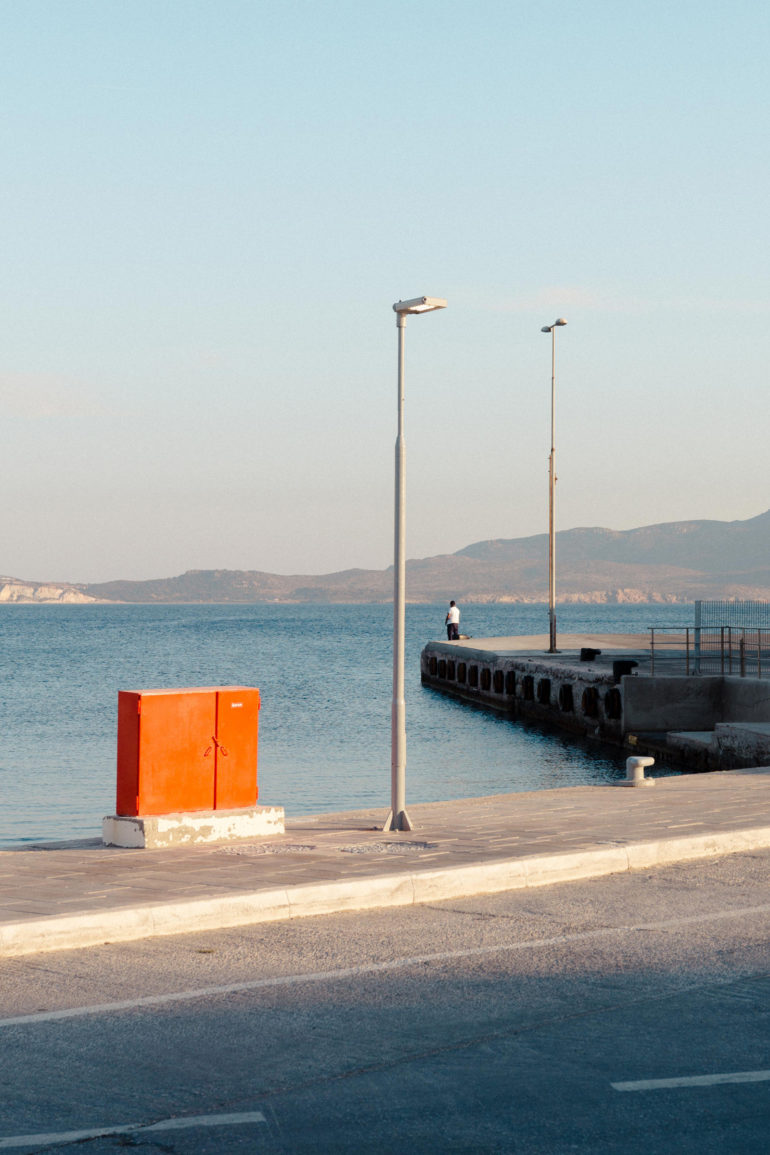 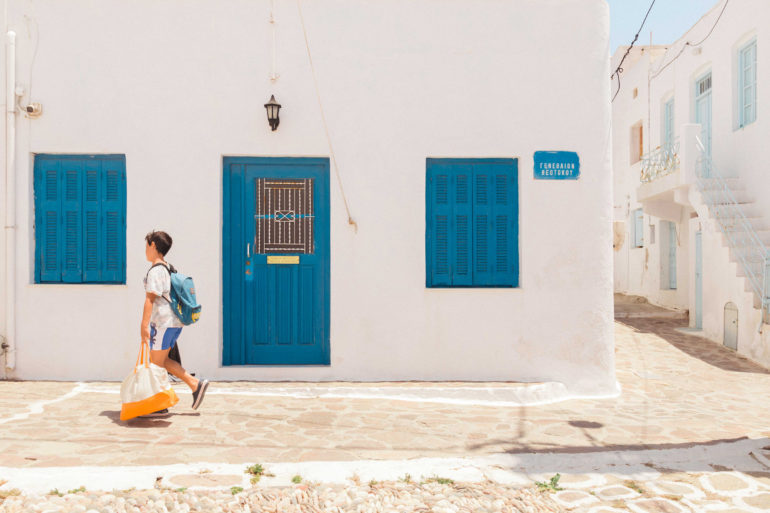