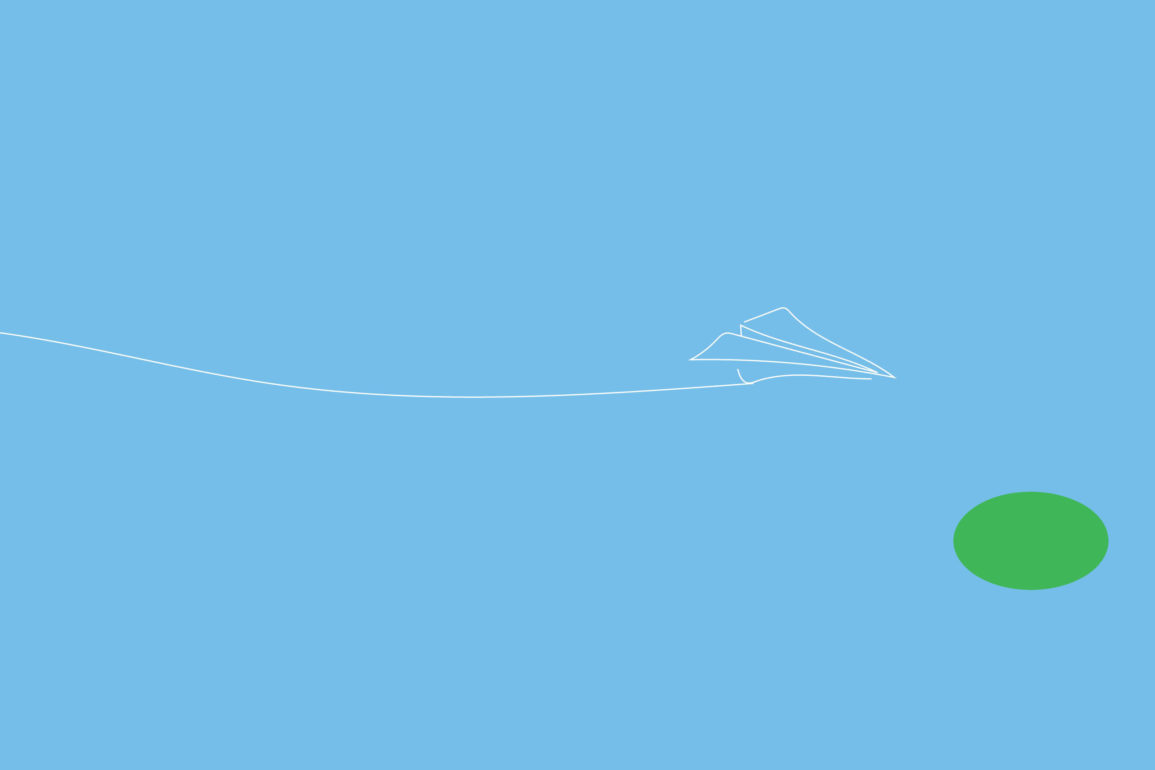 One in eleven million

Two thousand one was a year marked by some notoriously dark events that still impact us to this day, like the ones that unfolded on September 11, at the World Trade Center, that then lead to a war that 20 years later has still not ended.

But just seventeen days before that ever took place, there was another aircraft incident that would change the lives of 306 people, including myself and my two siblings.

It was August 23, 2001. After spending our summer vacation in Canada, me, my sister, and brother were at the Toronto Pearson International Airport waiting for Air Transat flight 236 to bring us back home to Lisbon. My sister had just graduated from university and was going to start her career as a teacher, I was going back to university to continue my studies, and my brother was going back to high school.

I was always one to be extremely nervous when it came to being on an airplane that I knew would be approximately 30,000 feet off the Earth’s surface, and this time around was no different. I tried to convince myself that everything was going to be OK, and for the first time in all my years on this planet, I managed to convince myself that statistically, it was highly improbable that this specific plane that I was about to embark on would be the one in eleven million to fall. Prove me wrong, Universe.

The flight was, for the most part, very pleasant. It was now almost 6:00 am on August 24, and as usual, I didn’t sleep one minute of the overnight flight. We were about 90 minutes from approaching Lisbon when they started serving breakfast, the sun was starting to peek over the horizon, and we were almost home. I was already imagining myself having a strong coffee and smoking my cigarettes at my favourite café with my friends. Our parents were probably getting ready to pick up their three kids at the airport. I was eating breakfast and watching an episode of Seinfeld when I overhear two flight attendants whisper to one another, “I don’t see anything,” as they look through the window overseeing the right wing.

My first thought was, is there something wrong with the wing or the engine? But then I thought, we could’ve been flying over an island, or a big boat, and they wanted to see it, so I continued to watch my show.

A few minutes later, the lights start to flicker, the TVs turn off, and breakfast is quickly interrupted and cleared by the flight attendants. They were visibly distraught, and their fear was almost palpable.

An announcement was made saying that there is a problem with one of the engines and that we must turn around to attempt landing in the Azores. That’s when I realized that our chances of being one in eleven million had instantly increased.

We were instructed to reach under our seats and to put our life vests on. In the meantime, we stopped hearing the engines, and that sound was now replaced with just the sound of the wind blowing outside. Unbeknownst to us, that point in time marked when the engines were starved of fuel, and the almost 20 minutes of this 181,840-kilogram aircraft’s gliding and rapid descent began. As a reaction, some of the passengers started deploying their life jackets, screaming, others praying, and some even saying that they give up and that they can’t take the torture of waiting so long for an almost certain death.

I would continuously alternate between peeking out the window and then look at my siblings to make sure they were ok. I would look outside to see how close we were to the water because I wanted to see where I would ultimately take my last breath.

Many things cross your mind when you know that the end is coming within a few minutes or even seconds. I couldn’t stop thinking about things that I had done and said that I wish I hadn’t. Things that I didn’t say and didn’t do, that I wish I did. I wondered if heaven was, in fact, real and if I was going to see my grandmother there, that I had lost only two years prior. But most of all, I felt an immense sadness knowing that my parents could be childless that day.

At that point, the oxygen masks dropped, and the focus was now to put them on. We helped my brother put his mask on, but due to the violence of the descent, he vomited in his mask but thank goodness and the people that designed the Airbus A-330 that there were four masks for three seats. We then put the second one on him. At the time, I was much more religious than today, so I prayed and ask Our Lady of Fatima to carry that plane in Her holy hands to safety. There was a part of me that desperately wanted to believe that She was listening and that our lives would be spared.

I continued to look out the window. The water was getting very close. I looked at my sister, and we both gave each other the look of “I guess this is it.” We didn’t want to say anything out loud because my brother was small, and we didn’t want to scare him. I briefly looked at the two flight attendants sitting across from us, and they, too, couldn’t stop the tears from running down their faces.

The pilot yelled over the speaker: “Brace! Brace!”

We braced… and at the same moment that I had accepted what would’ve been the end of my existence and felt sorry for my parents losing all their three children in one single day, instead of finding myself under water, I heard a rumble. I looked out that same window, and I didn’t see blue. I saw the beautiful green landscape of Terceira Island.

When we finally came to a halt, I assisted the flight attendant with opening the door and deploying the evacuation slide due to my proximity to the door. We jumped out, and we ran. We ran until we couldn’t run anymore and collapsed on our knees in that tall grass that surrounded the tarmac on the American air force base in Lages.

The ferry ride to Ponta Delgada and subsequent flight to Lisbon were a time to give thanks and for reflection. From that day on, life would never be the same, for the better. I learned that life could be taken away in the blink of an eye, that we can’t control everything, that it is easier to hate than it is to be kind, that when opportunities arise, they should be taken, that when love presents itself, it should never be neglected.

Twenty years later, all three of us have kids of our own and have great lives. Life isn’t perfect; it can’t be; it wasn’t meant to be. We can still go to the dark side and lose hope but remembering what happened that summer day helps remind us not to sweat the small things and that waking up every morning is already a victory. That we are three little miracles, amongst billions of other miracles roaming the Earth.