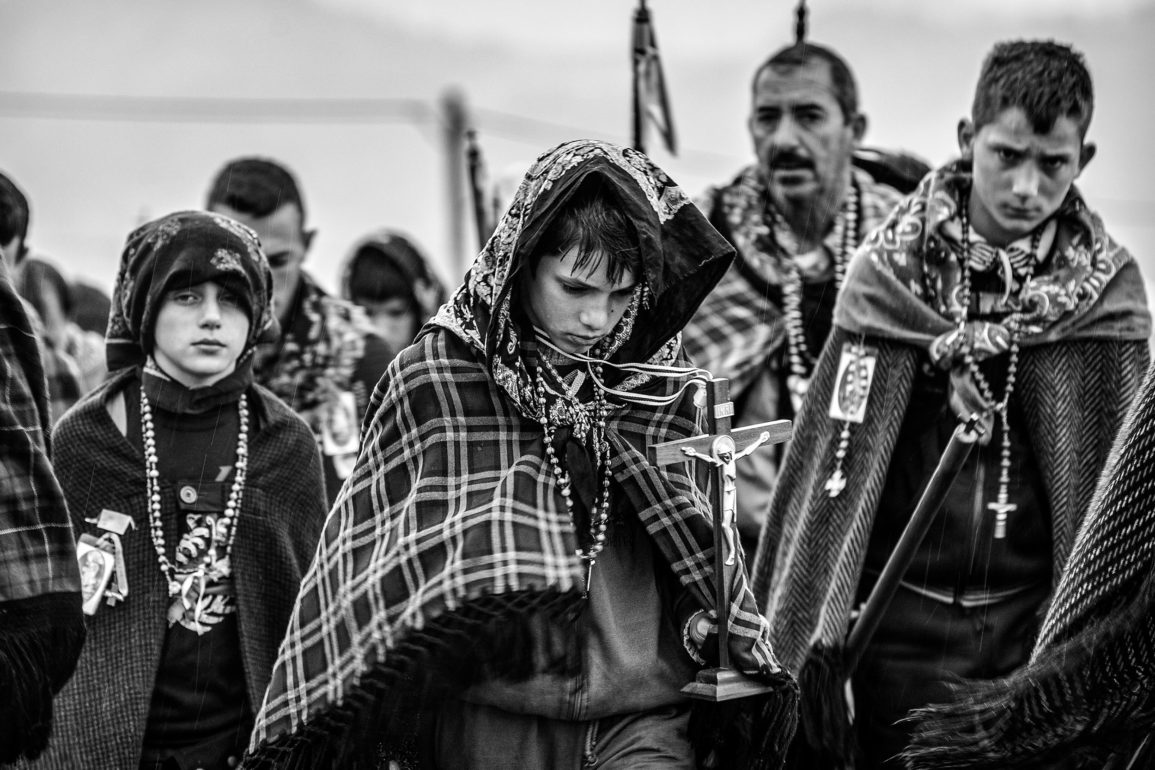 Walking with the faithful

There’s something predictable in human beings. When misfortune knocks on our door, we tend to turn to some kind of spiritual journey to bring meaning to the calamity and comfort of our minds. Portugal’s history is filled with moments that exemplify how we search for guidance in a superior source. Some of those crusades originate traditions that integrate our culture and are treasured century after century. That’s how the Romeiros in São Miguel came to life.

São Miguel is the largest of the islands of the Azores archipelago. In the 16th century, the island suffered a massive earthquake that caused landslides and brought devastation and loss to the population. This tragedy was perceived by the locals as being a punishment for their human actions. In Vila Franca do Campo, a hill collapsed and more than five thousand people died. According to history, the few survivors – around 70 – were the ones that made the first procession that originated the Romeiros. After the heart quake, Friar Afonso de Toledo appealed to the survivors to hold a procession in memory of the victims. When they did, eight days after, the earth stopped shaking. The news spread on the island and the entire population started repeating the ritual. It all started as a supplication and mercy to God.

Romeiro is the designation given to someone that travels to a certain part of the world to pay a promise or pay devotion to a certain saint. In São Miguel, this pilgrimage was created reflecting the population’s need to respect and honour the Virgin Mary. And so was born one of the greatest traditions. They began to pray in large groups, walking through every corner of land, stopping in local parishes to rest and eat while begging for forgiveness of their sins, giving thanks for the many blessings in their lives, asking for peace on earth and blessings to the church and all the families.

In the Portuguese island, the Romeiros are catholic groups, organized by ranches and localities that departure at different times, and visit the largest number of churches and chapels in São Miguel, during the Season of Lent. Their journey starts at the end of February and it lasts eight days. The route that covers over 300 kilometres and is completed on foot, will be done in a clockwise direction, meaning that the sea will always be on their left. The faith of the men and their power of praying are unimaginable. There are no differences between men, no rich or poor, here not even names matter, they are just men of faith. All brothers. When asked how many they are, they always add three more to the group – the Father, the Son, and the Holy Spirit. The Romeiros are not saints, however they assure that joining a pilgrimage between ‘brothers’ makes them better men.

Until the 20th century, the pilgrimage was composed of men, women, and children. When the Church started to regulate the pilgrimage, the women were advised not to participate, for various reasons – hygienic reasons, lack of individual protection and to take care of their younger children.

Many desire to be part of this tradition to fulfill their own promises or the promises of other who cannot go. Some have been part of it for decades. Others may go led by their friends and others may just want a silent break for a week. However, it demands a few requirements and great preparation. You must be an active member of the catholic church and to be accepted by the master. Once accepted, you will need to memorize all prayers and songs, prepare your costume, and comply with the rules of conduct. Every year, hundreds of men, fulfill their centuries-old tradition in a journey of sacrifice and faith that takes the body to its limit of resistance.

Wearing traditional clothes, the men and boys carry a staff, a colourful scarf over their shoulders, a bag that conveys food and a few pieces of clothing, and the precious rosary in their hands. No matter the weather conditions, rain or shine, the day starts before dawn and they will only rest again when entering a locality for an overnight stay, right after sunset. Their prayers and singing invades the streets and create a feeling of benevolence extended to the entire island. As the days go by, the bag they carry becomes heavier, the feet start to drag, blisters and ills disturb the body, and the few hours of sleep make the walking even more challenging. After all, the Romeiro is the ability to overcome.

The faith the Micaelenses community has in the pilgrims is difficult to measure. The pilgrimage takes over everyone, it takes over the entire island in a link of prayer, mutual help, and sharing that knows no limit. From the priest that celebrates the mass when the whole village is still asleep, to those who get up early to guarantee sustenance to give strength to the pilgrims. All over the São Miguel, the population opens their doors to the Romeiros, offering them a place to rest and assist to their basic needs to ease their journey and share the gratitude for their mission. People request them to pray for them, and at the same time, they pray for the Romeiros. This expedition provides an admirable insight into the local people’s values. 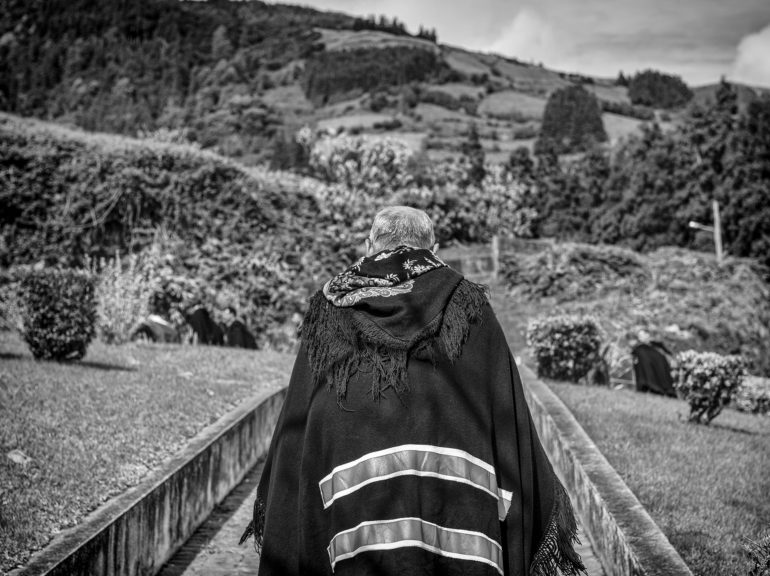 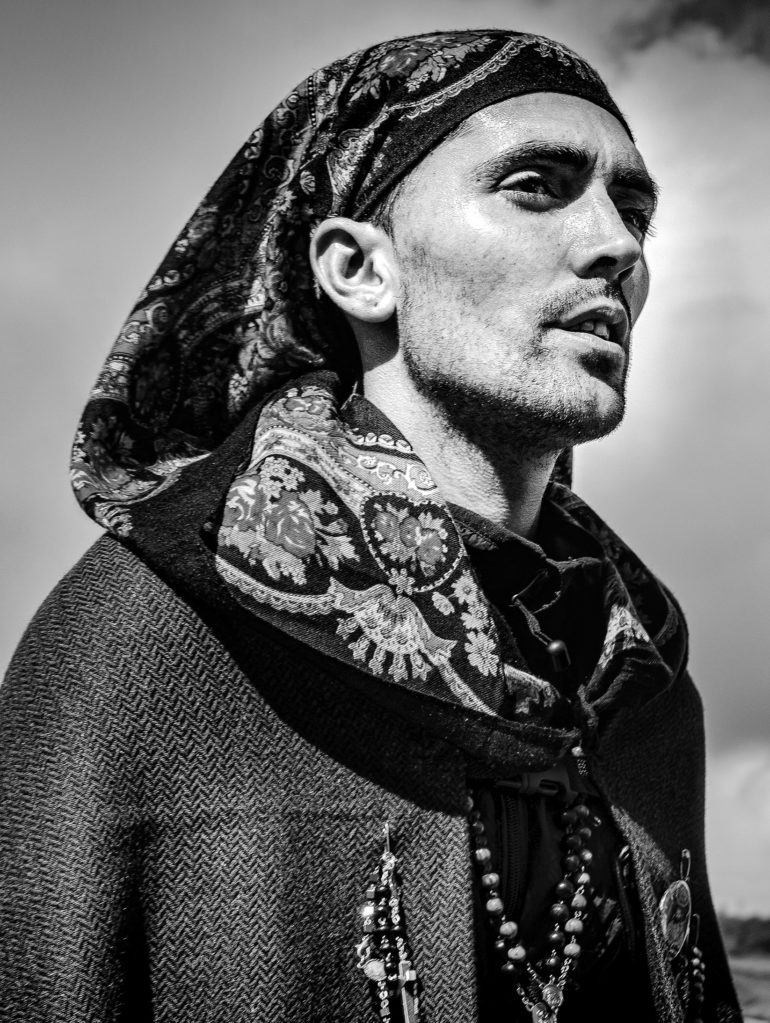 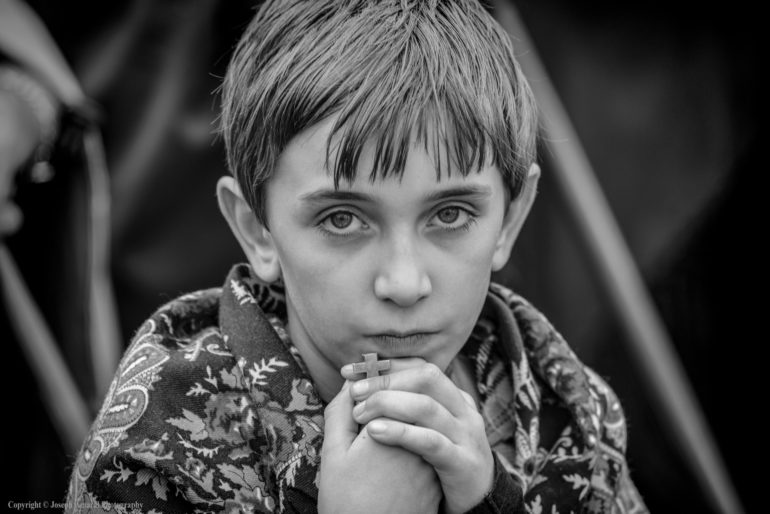 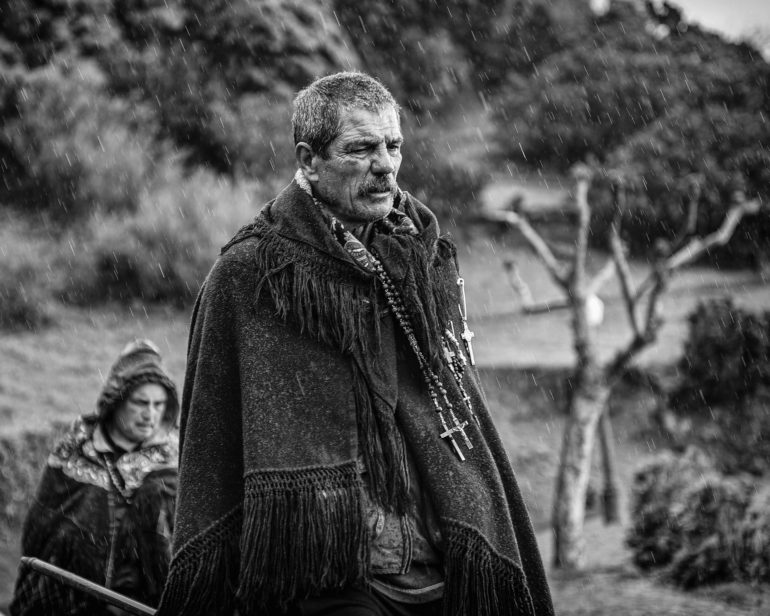 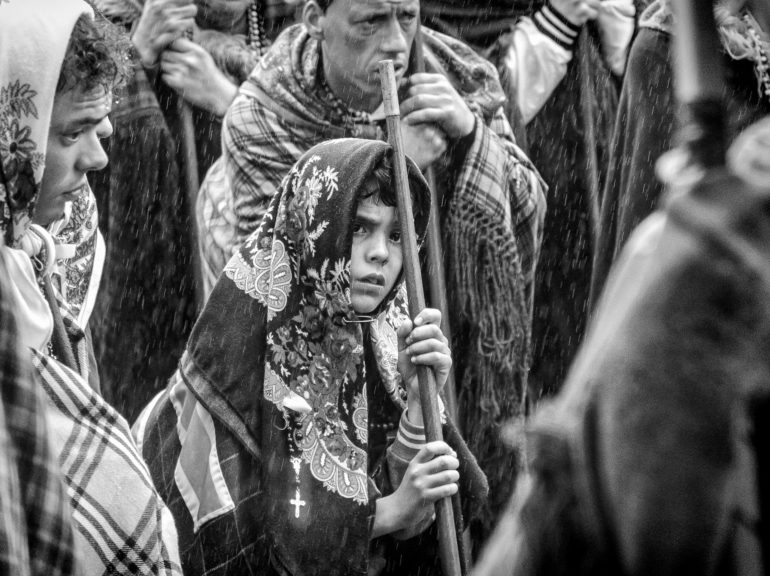 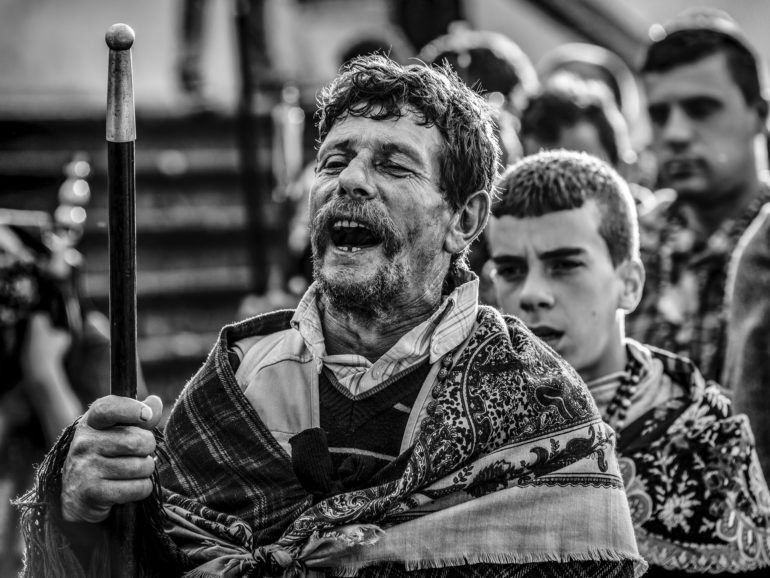 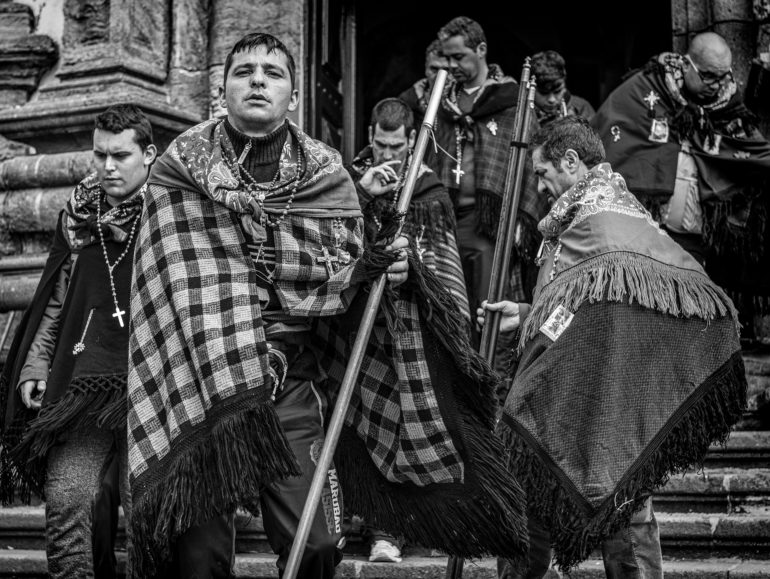 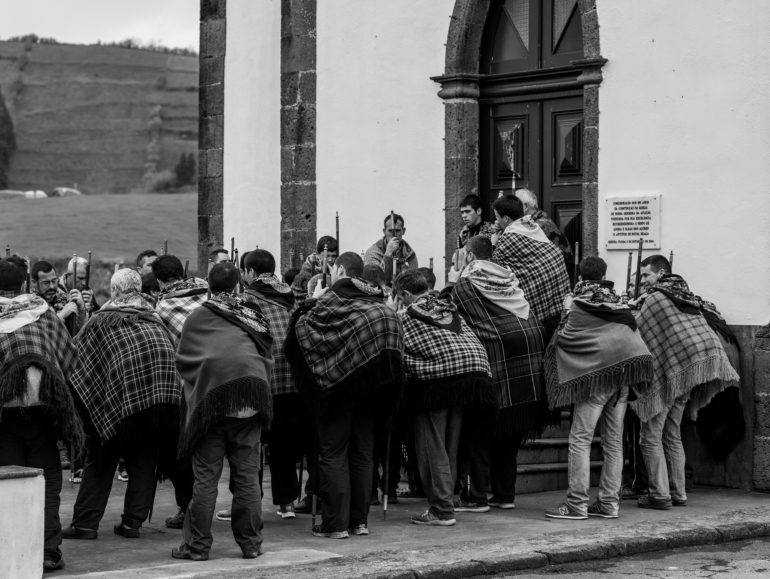 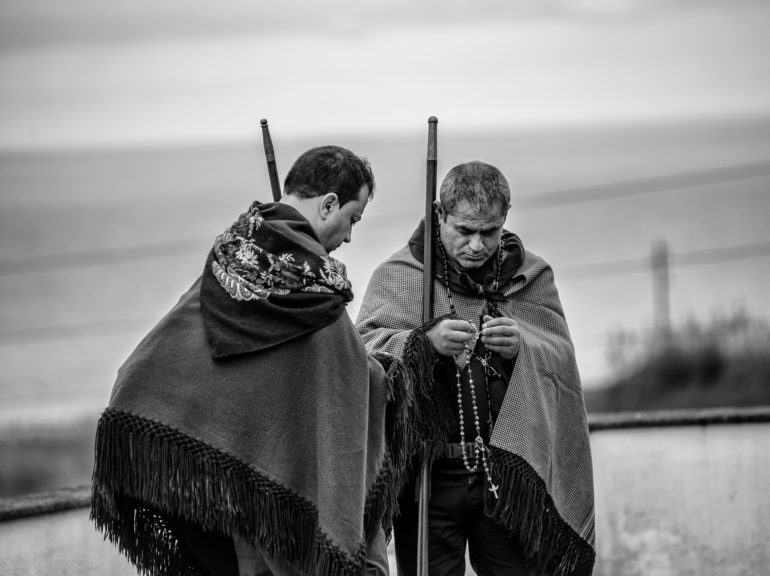 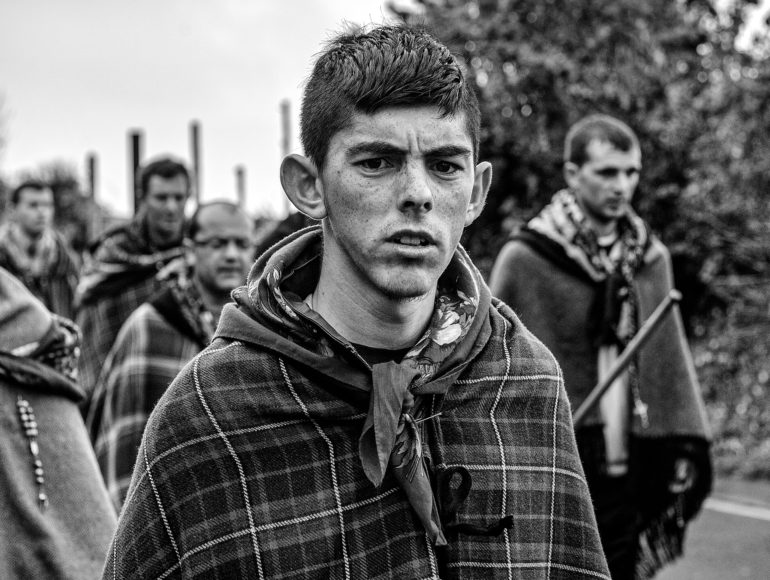 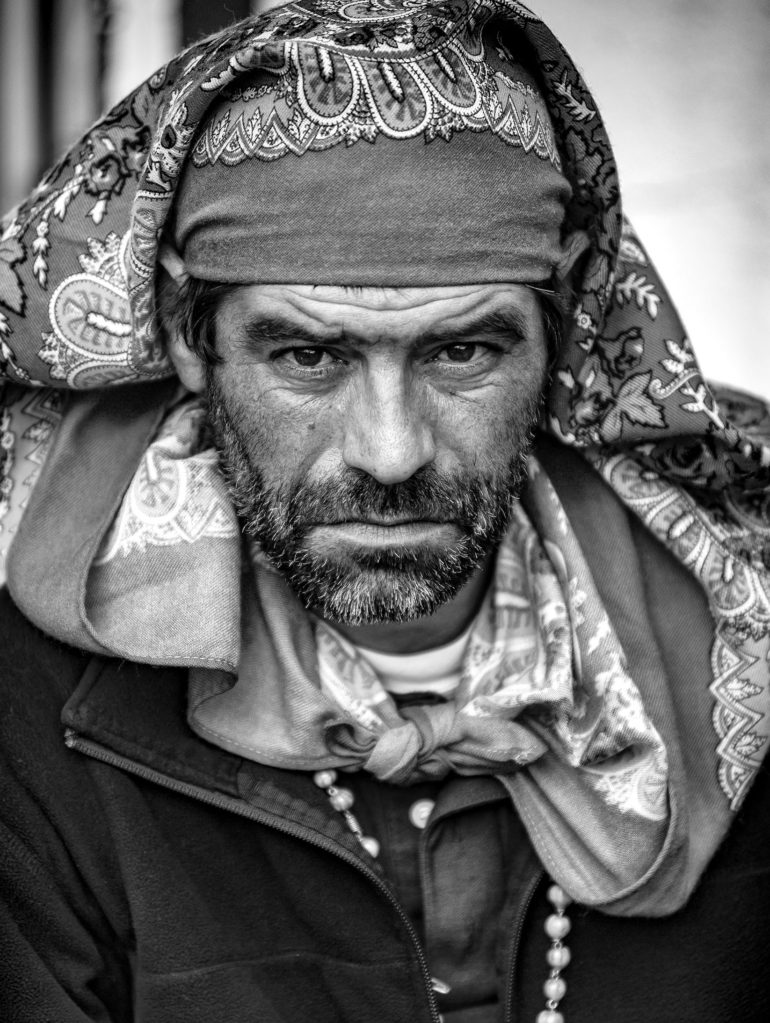 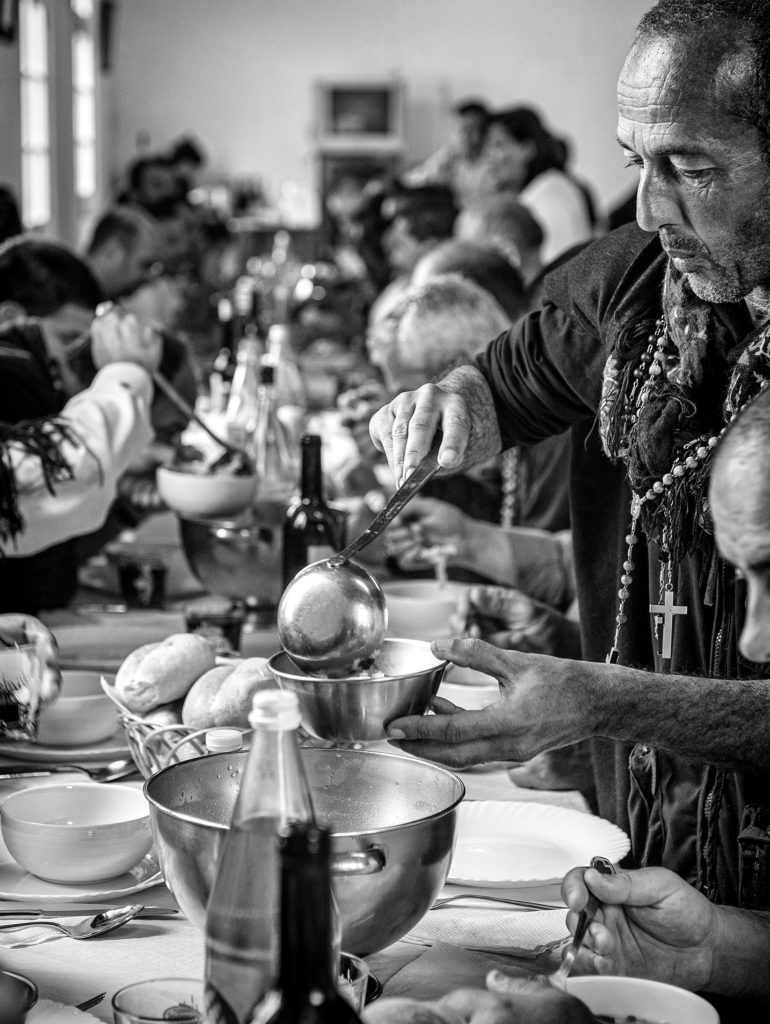 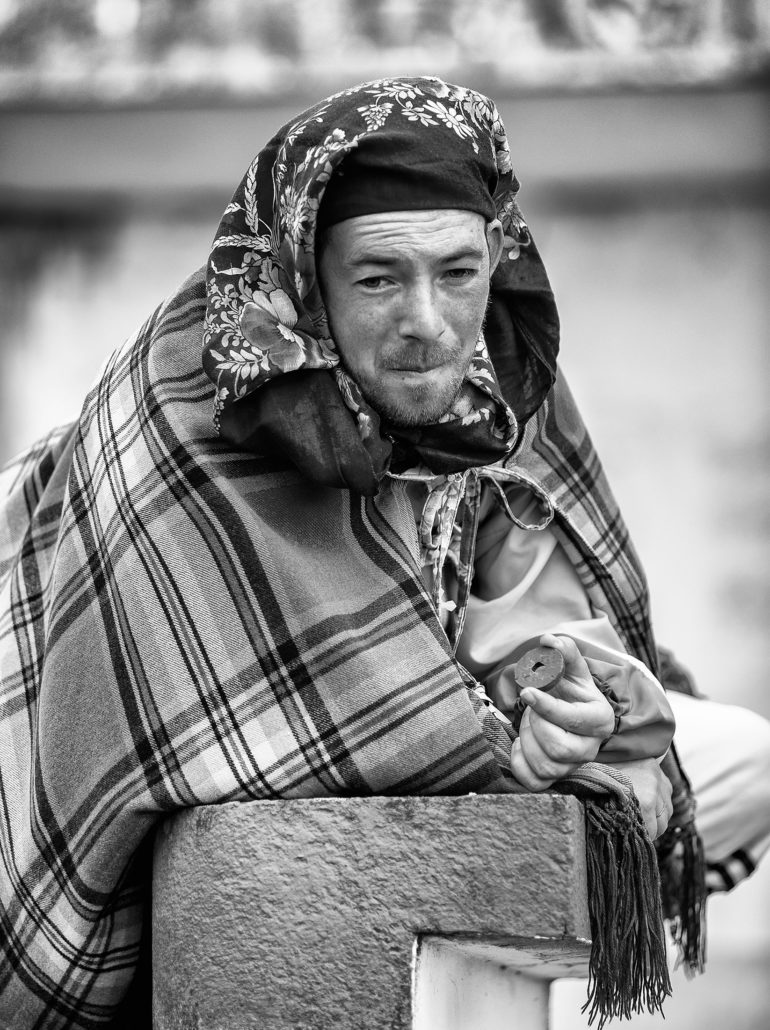 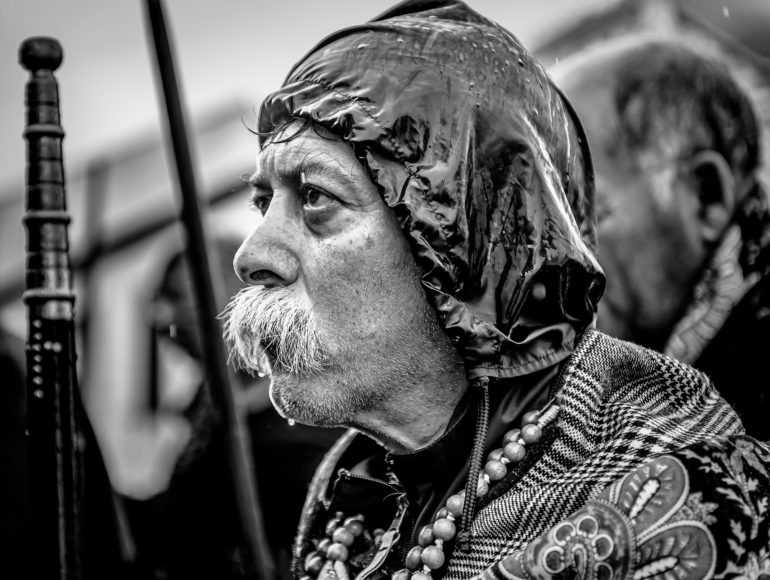 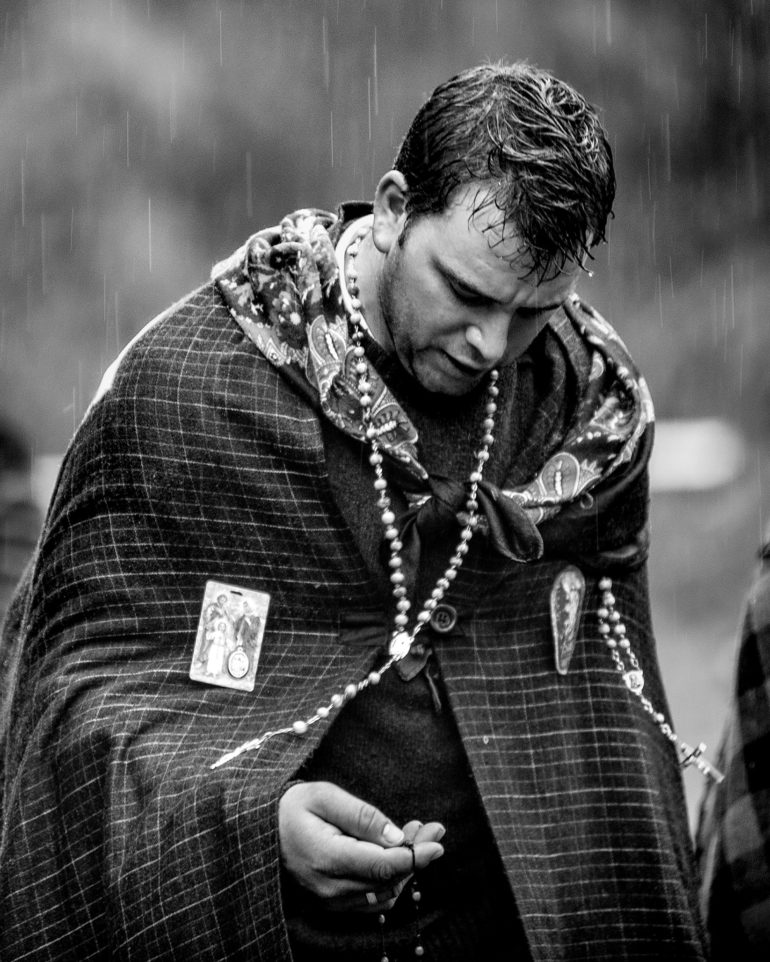 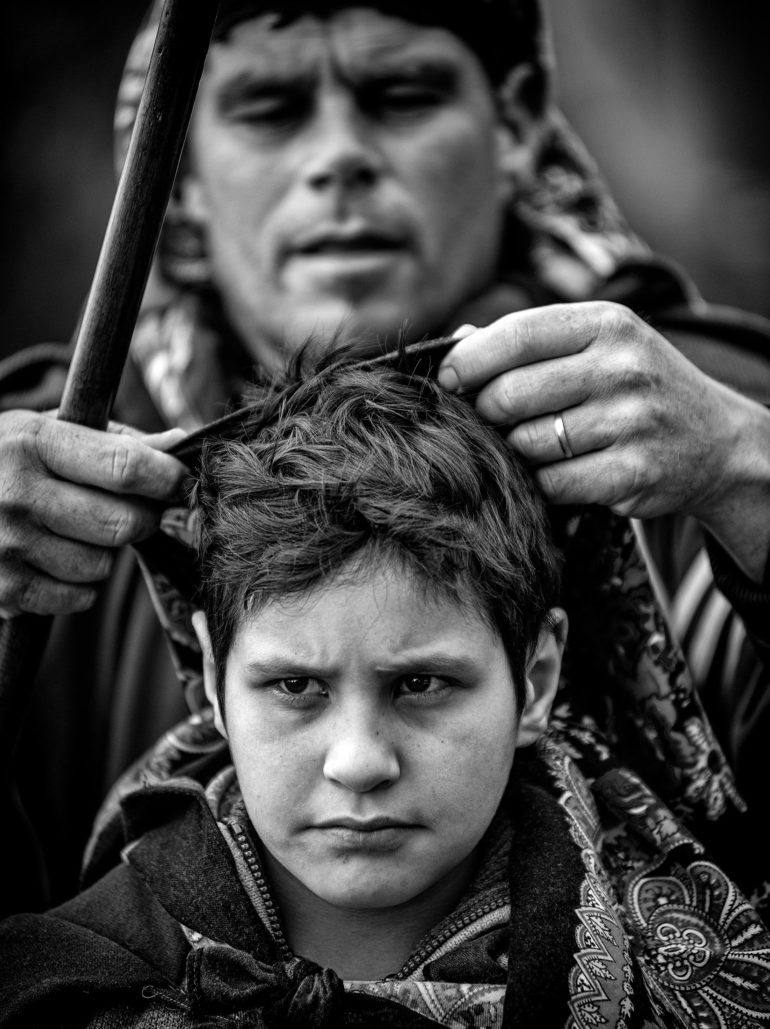