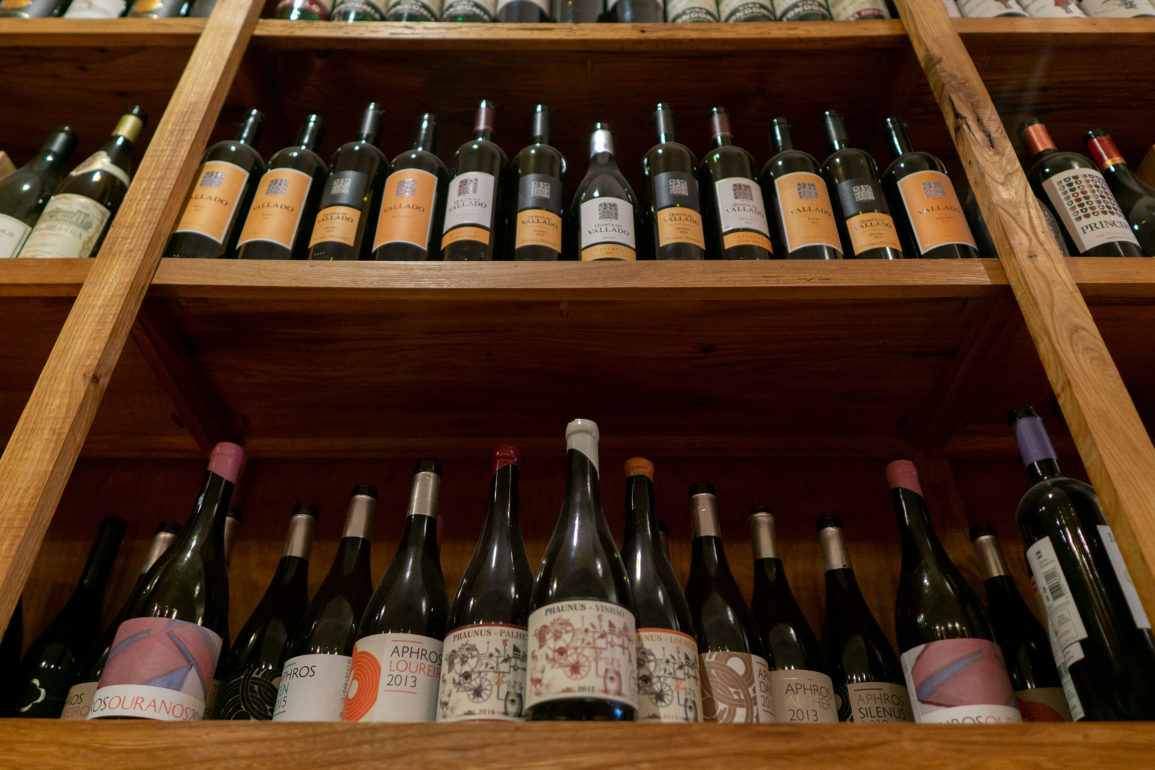 It’s been a very long time since I served my last customer at Étienne’s—at least 25 years. It was a small restaurant situated over an art gallery. It’s long gone but when I walked into Salt Wine Bar, all those feelings of what I enjoyed about working in restaurants came back.

It was a Monday afternoon and the place was closed. Chairs were still up on the tables and Philip Carneiro, the restaurant manager was at the bar folding napkins whilst on the phone taking a reservation. We chatted about how the shoot was going to go and then Chef Dave Kemp appeared from the kitchen. Chef Dave came in specifically to prepare a couple of small dishes for us—he seemed very excited about the project, especially considering it was his day off. His only concern was for his one-year-old-daughter who was quietly napping while Mike photographed Dave in action.

I can always tell when a restaurant has great staff—it starts with a chill disposition. I know, I know, Gordon Ramsey has made a career out of acting like an out of control lunatic, but that’s a little over-the-top… I mean, it makes for good TV [if that’s your thing] but not for a very pleasant work environment. Watching Philip and Chef Dave interact—even for just a few minutes, you could tell they had respect for one another, allowing each other to speak and contributing to each other’s thoughts almost like a couple that’s been together for 10 years… which they are, in a way.

Chef Dave has been at Salt since opening day in 2010, Philip showed up a year later and they’ve been working together ever since to create delectable Iberian combinations for their guests—Chef Dave is responsible for the food [naturally] and Philip uses his vast knowledge of Portuguese and Spanish wines [which is all they serve] to suggest the perfect match. “I love to pair wine with food.” It doesn’t get simpler than that.

When I ask them to set the menu for an imaginary dinner, Chef Dave jumps right in, “For two? Five dishes. Let’s say Cheese Charcuterie, Hokkido Sea Scallop Crudo, Heirloom Beets, Seafood Paella and Grilled Spanish Octopus…or Crispy Duck Confit.’ He talks it out with Philip and they both agree on the duck. Philip quickly pairs the wines. “First course I would start with a sparkling wine, right now we’re pouring Luis Pato Maria Gomes from Bairrada—fantastic. That works with the beets as well. Second course, Alvarinho all the way, especially with the scallop. Soalheiro, Alvarinho—it’s got that fruit upfront, it’s super fresh and no oak so it won’t overpower the dish. This also pairs with the paella. For the duck, I’d pour the Conceito Bastardo Red—it’s perfect. Bastardo is an old grape variety that was used in Ports but it’s been pushed aside by the big producers.” He went on for a bit more, backing up his selections while Chef Dave nodded approvingly. Respect.

In the eleven years since their opening, Salt has seen a lot happen on what is now known as the Ossington Strip. The area is almost unrecognizable from its past life as a hub where the local Portuguese community would come to shop, repair their cars and purchase grapes during wine season. In fact, pre-Salt, 225 Ossington used to be home to Mira Mar Fish Store, my mother-in-law’s favourite place to buy seafood for Christmas. Today the Strip is lined with restaurants—all serving different fare. “When we started, there were a few restaurants around us at top of Ossington, but nobody ventured down towards Queen—there was no reason. Today it’s different.” And Philip meant different in a good way. The street has something for everyone and you can tell by the visitors—a little bit fancy, a little bit not, but 100% in the know. It’s a scene that is full of character with no signs of slowing down.

We chatted and ate and as we packed up to leave, I had one parting question. For years, I’ve had a running joke that the Portuguese spice rack consists of salt, sea salt, coarse salt, fine salt, more salt and bay leaves… So, why Salt? Philip laughed. “Do you want the romanticized answer or the simple, boring answer? When we first opened, the concept was to only serve wine, cheese and charcuterie. When you cure your meats, you use salt. It’s about being noble and honest—salt of the earth. The simple reason… when you’re looking to name a restaurant, you want a name that’s super easy to remember—that’s Salt. Four letters, you use it everyday, you see it every time you open your cupboard.” Delectable. 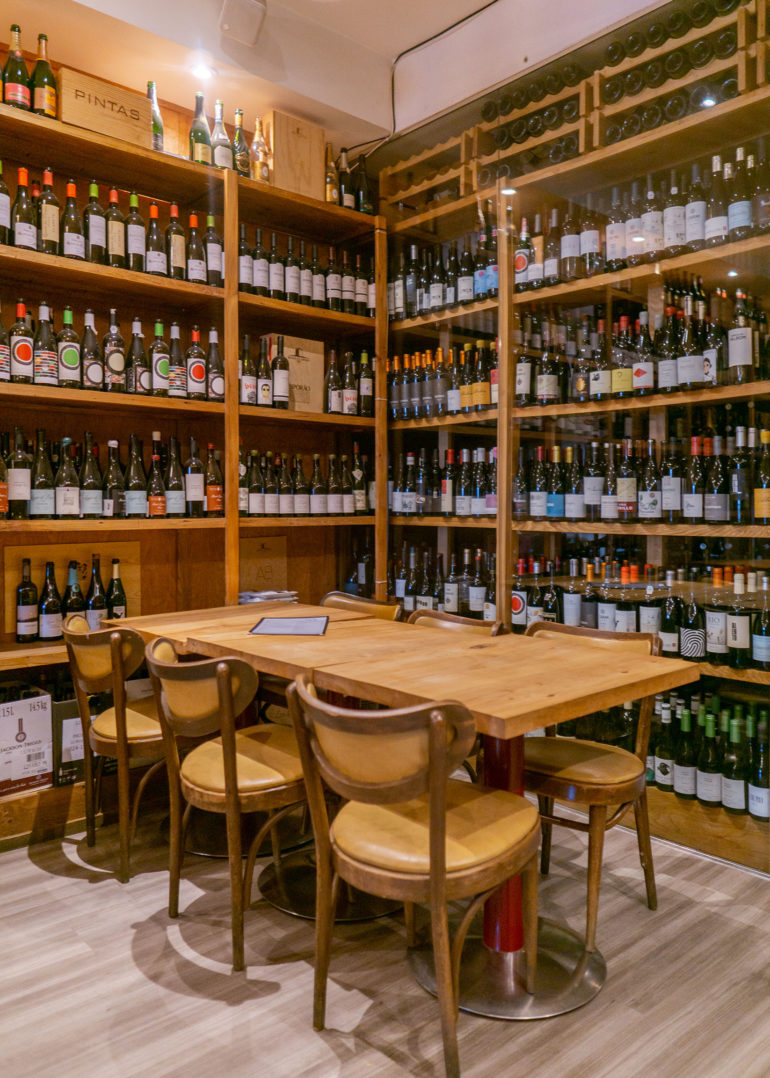 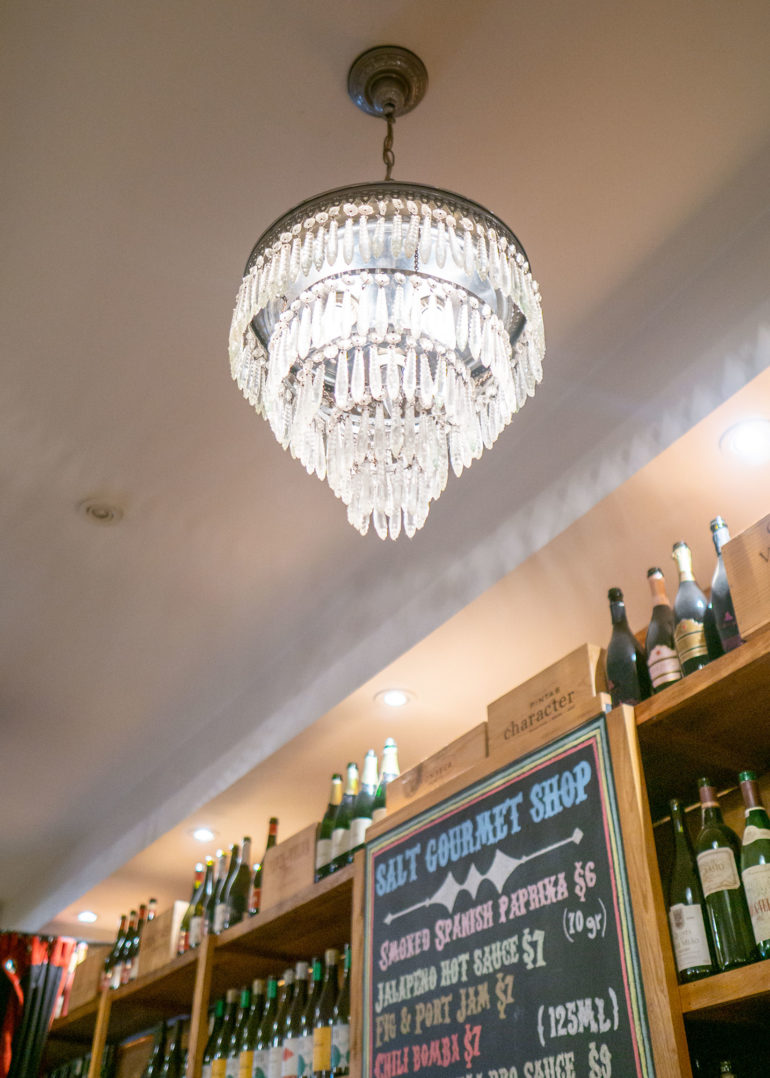 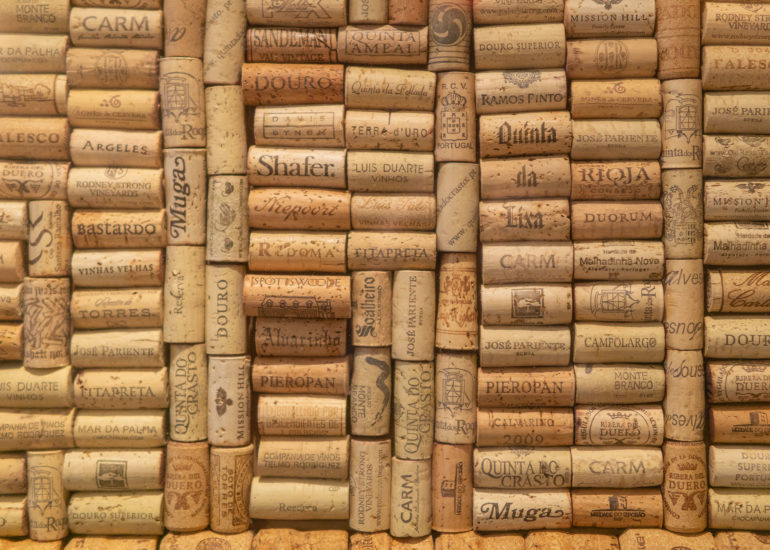 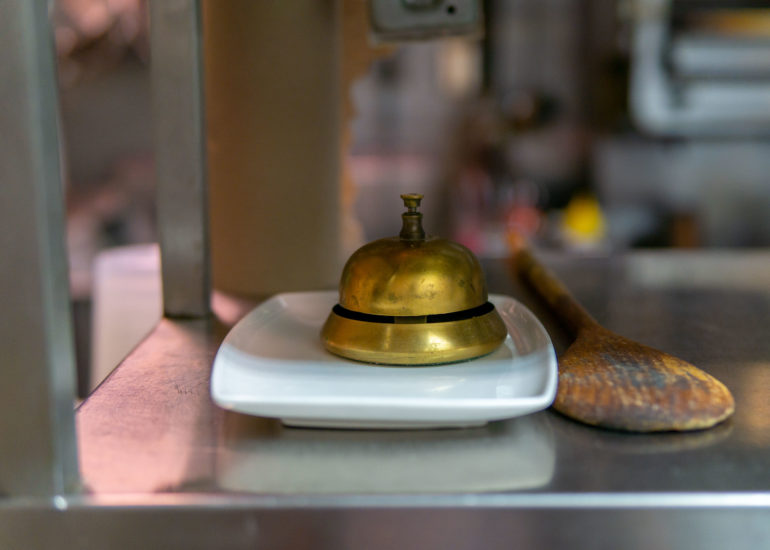 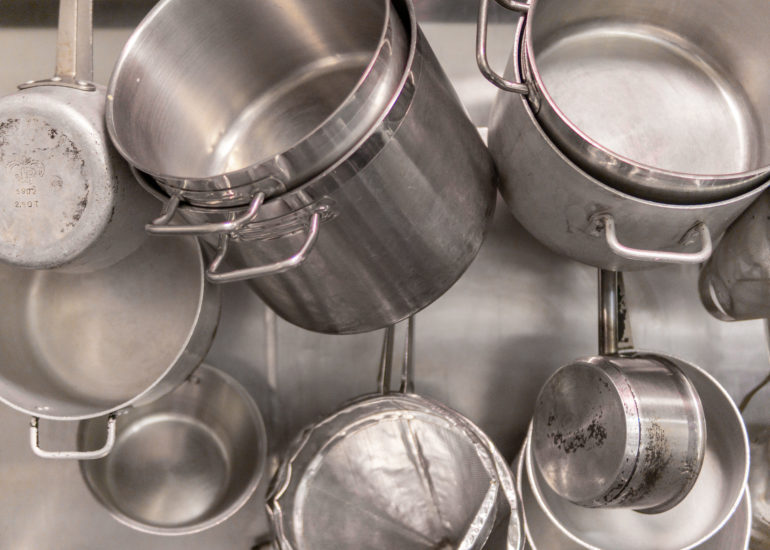 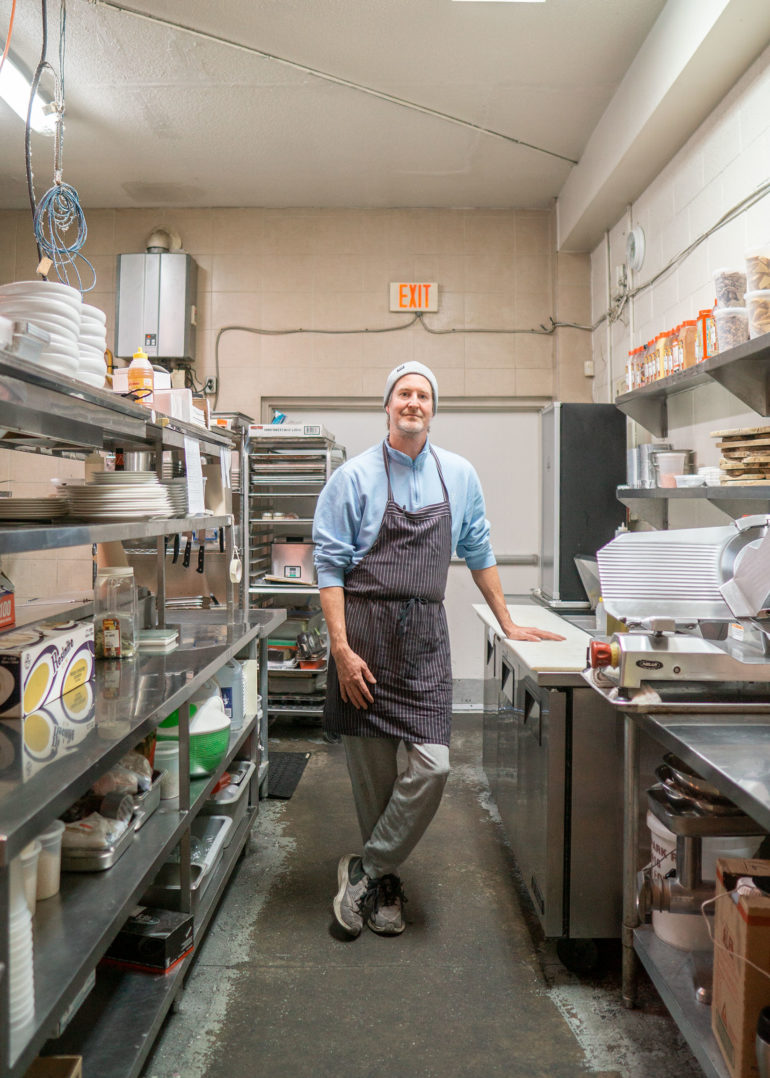 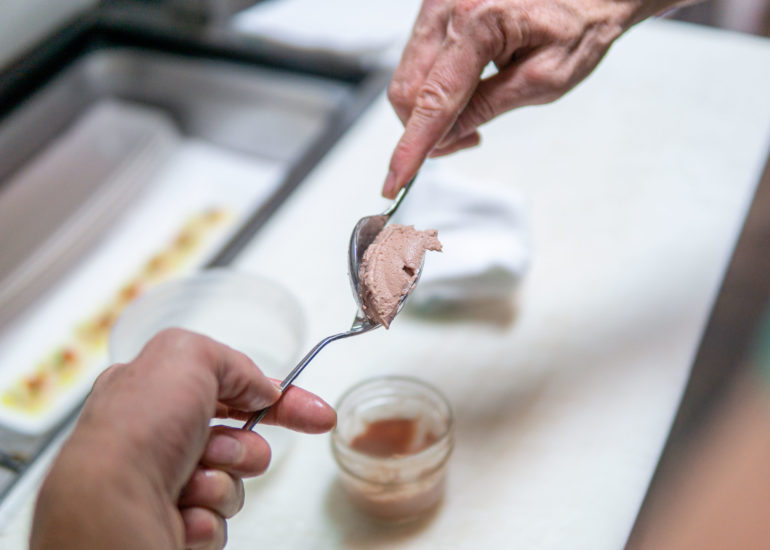 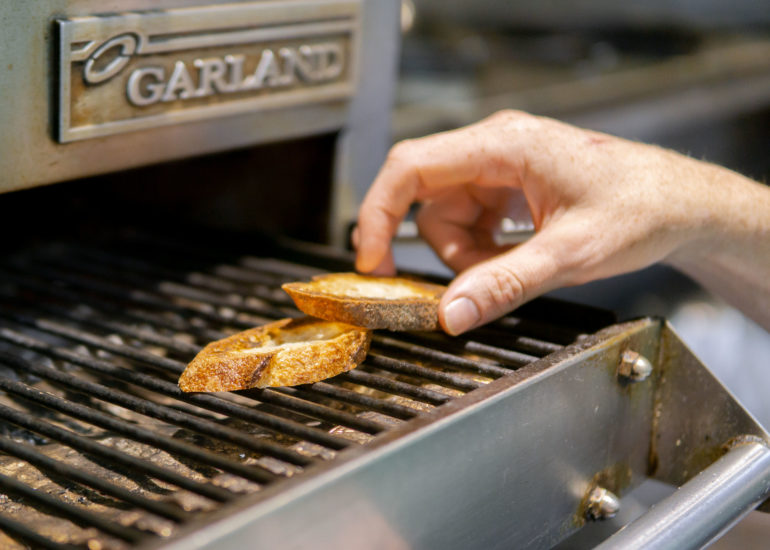 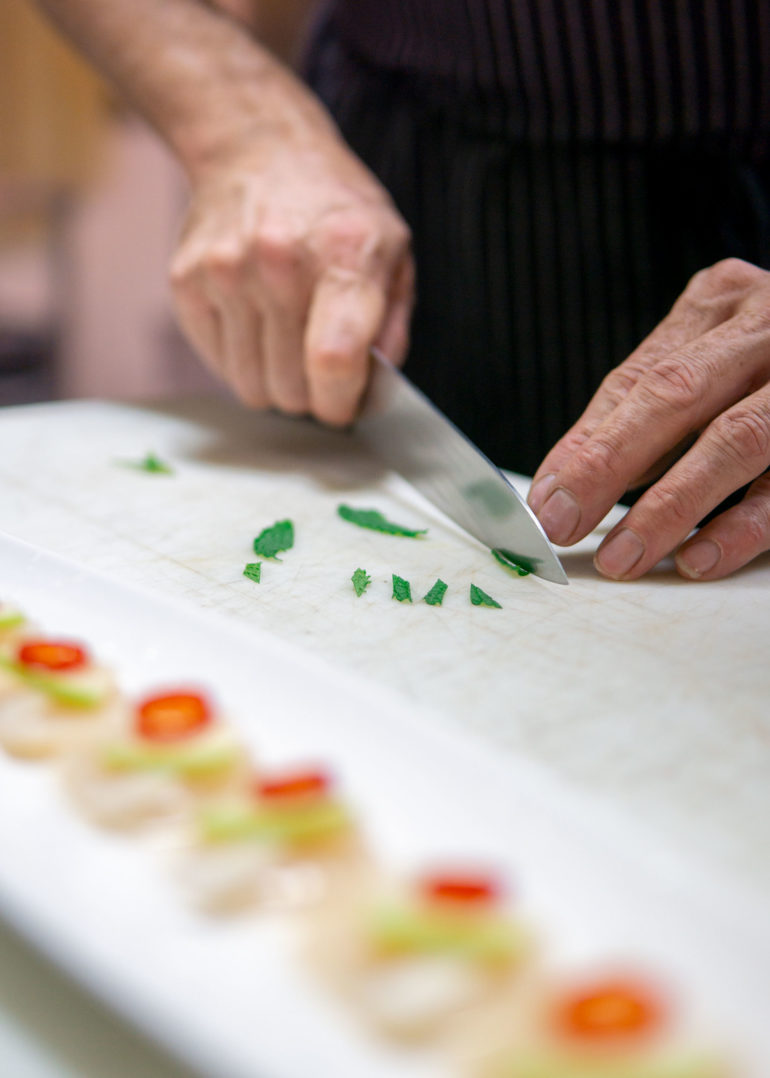 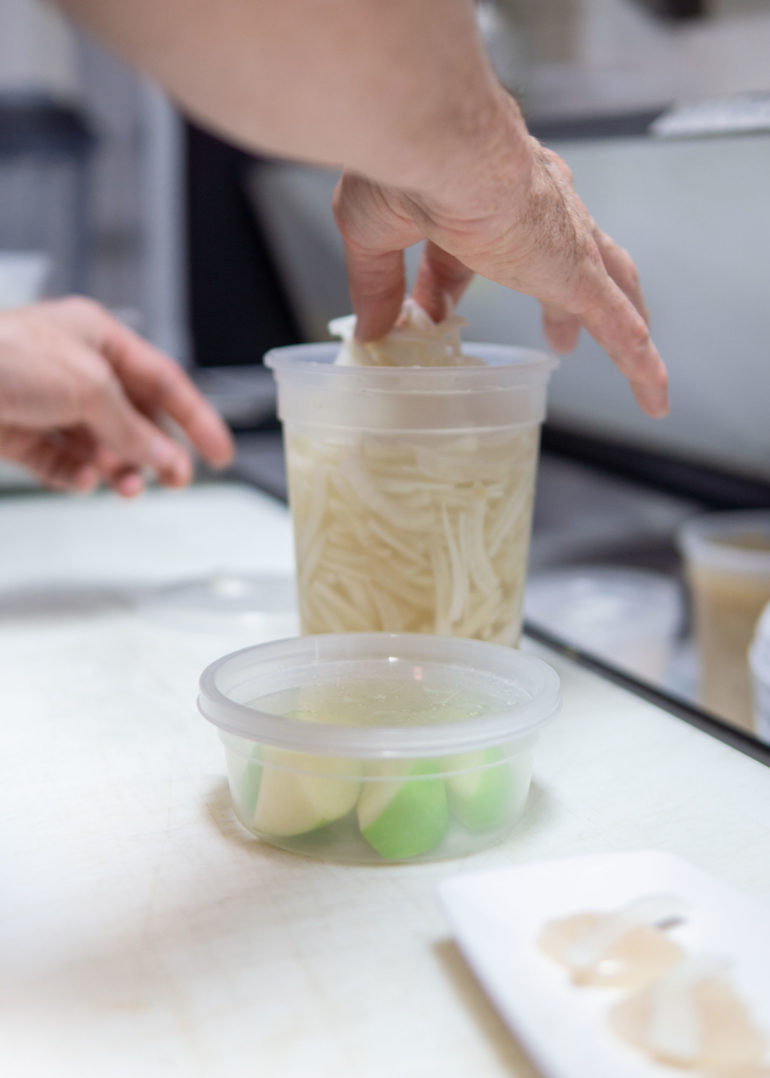 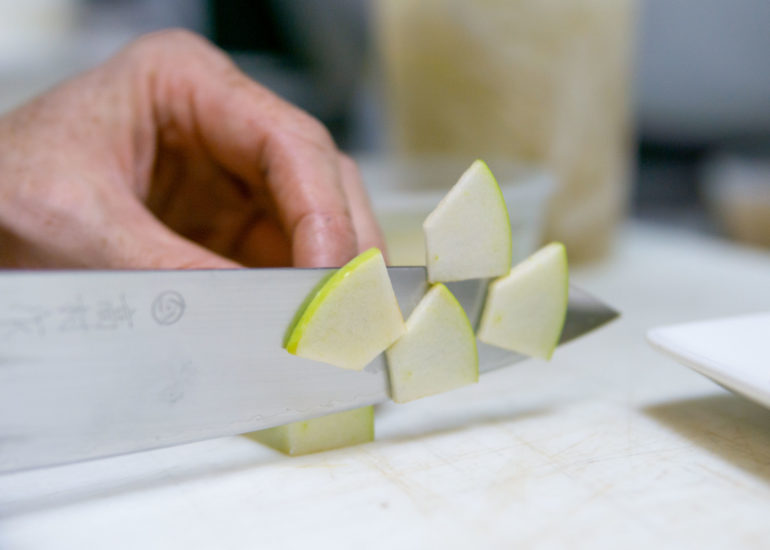 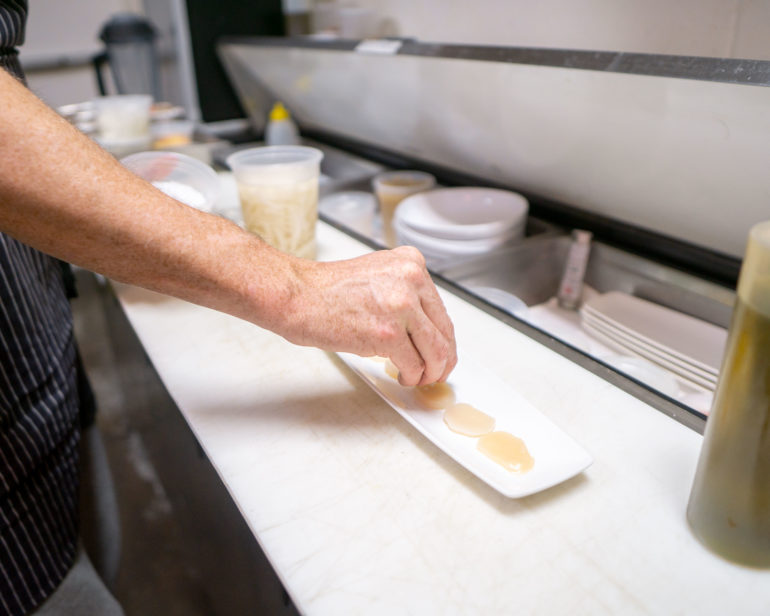 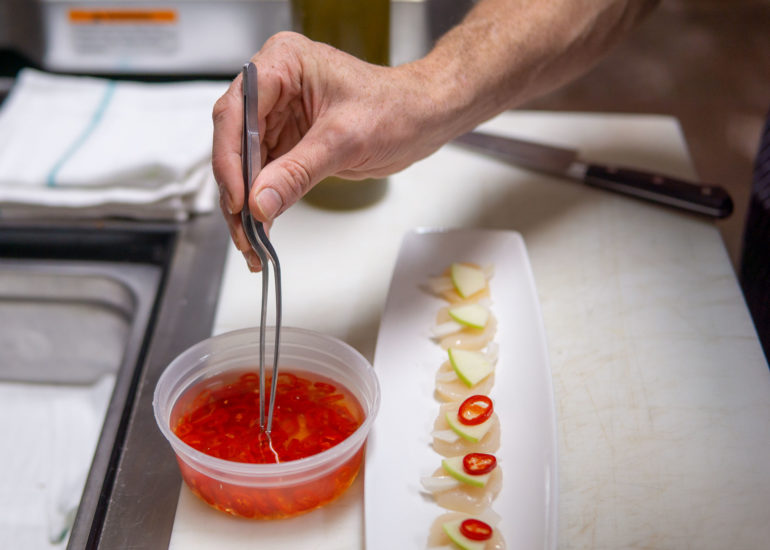 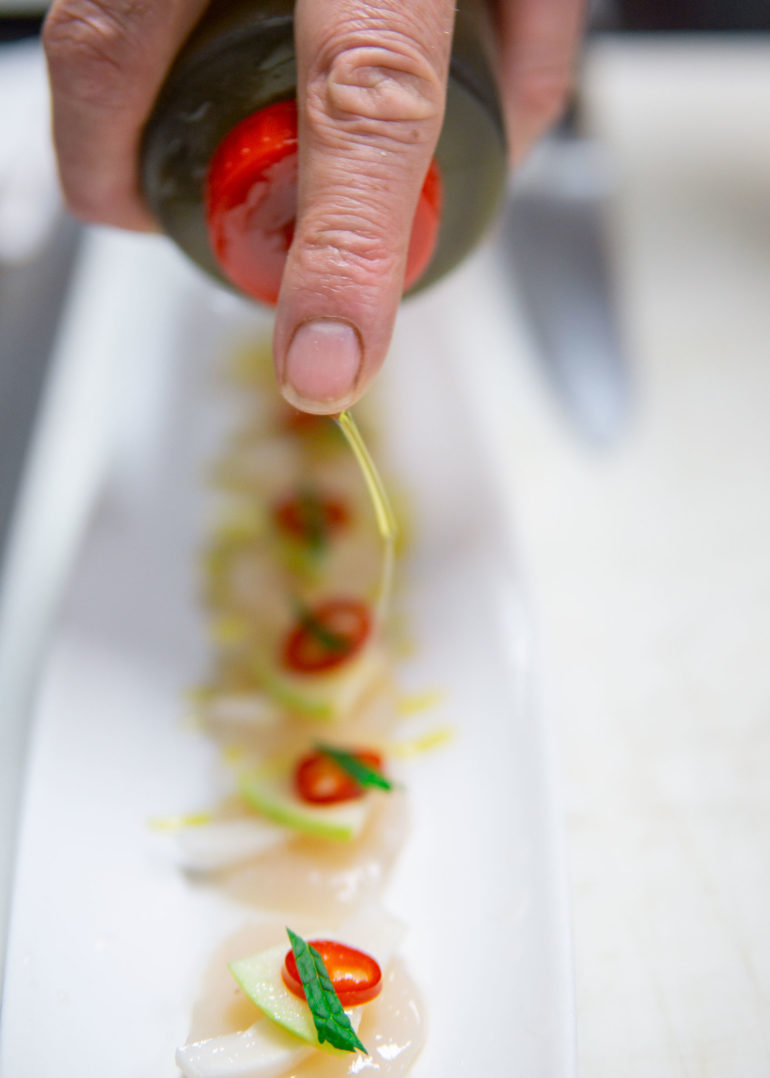 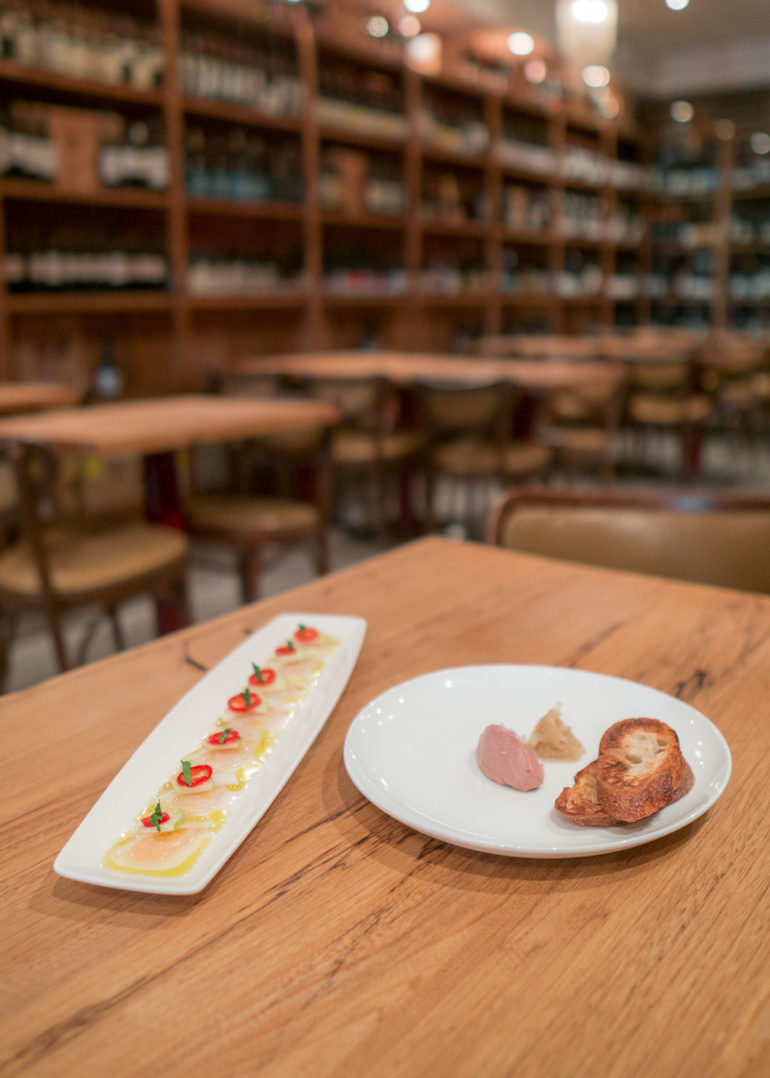