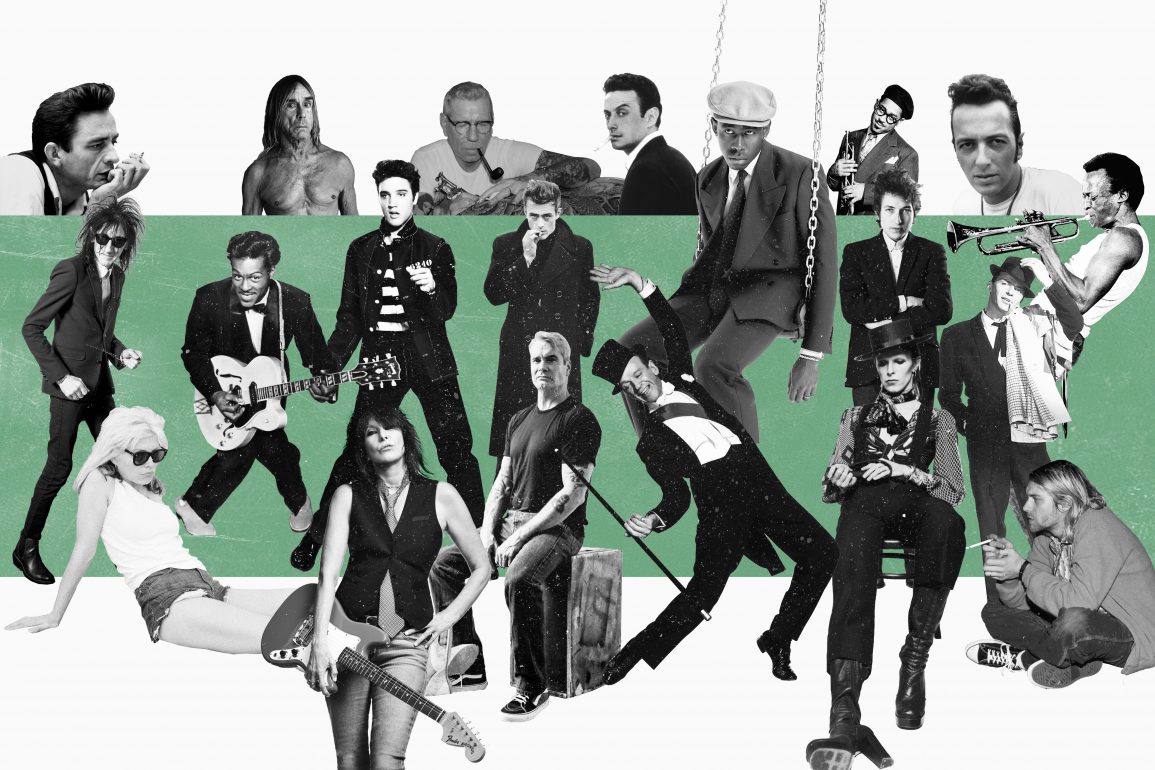 Someone who is cool

Coolness is hard to explain. It’s an attitude. You know that person is “a somebody” even when they’re “a nobody”. There’s a vibe, a natural swagger attached to coolness. These are the people the rest of us aspire to be. Pre-internet, cool meant influence.

Sometimes, though, it’s hard to distinguish between the real cool and the manufactured cool that is curated and packaged on social media for the photo-sharing generation. This new breed poseur-cool can be spotted all over the internet puckering and posing for their audience in front of all the hip places. Enter “the influencer”.

At first glance, the influencer (a title that is simultaneously an insult and an aspiration), seems no different than the cool kid from our high school—well dressed, well liked (we’re counting followers, naturally) and well connected. We toss around the word influencer like it has any meaning beyond the ad dollars it generates and if they’re honest, they will tell you, the endgame to get rich. They carefully select what parts of their lives they allow the world to see and if they can calibrate the content correctly, their followers go up and boom, they’re an influencer waiting for advertisers to throw money in their direction. Because their public lives are perfectly staged for us, it is impossible for the influencer not to care, which is ironic, since the essence of cool is not to care.

Apparently though, the cool and the influencers may have been around for thousands of years. Just ask Pope Francis (yes that pope). Last year he tweeted, “With her ‘yes’, Mary became the most influential woman in history. Without social networks, she became the first ‘influencer’: the ‘influencer’ of God.” From that ‘yes’, we got Jesus, and according to the word of King Missile, he was way cool…don’t believe me, look it up. It’s all documented in their 1990 song, “Jesus Was Way Cool”.

With so much cool going on for so long, it’s almost hard to believe that it remained nameless until the 1940s when legendary jazz saxophonist Lester Young coined the phrase to refer to a state of mind. “That’s cool” meant “I’m calm,” or “I’m relaxed in this environment”—much like saying “I’m chill” in 2020. Never has a word had cooler roots. Young’s use of hip slang influenced jazz culture and the Beat generation writers (Jack Kerouac worshipped him). His home base was his “crib”, “bread” was his word for money, Count Basie was his “homeboy” and using “dig” to describe a deeper degree of perception was him too…you dig? He wore shades on stage, indoors, at night—he embodied cool and by the 50s, his word became the preferred adjective to describe hip stylishness.

Cool is an, you either have it or you don’t situation, but seeming cool is different scenario all together—anyone can seem cool. Put on the right clothes, hang out with the in people, take the right vacations, then carefully craft an Instagram post to show the world…seeming cool is easy, but in 50 years will they be idolized like Elvis, Miles or Patti? I think not. 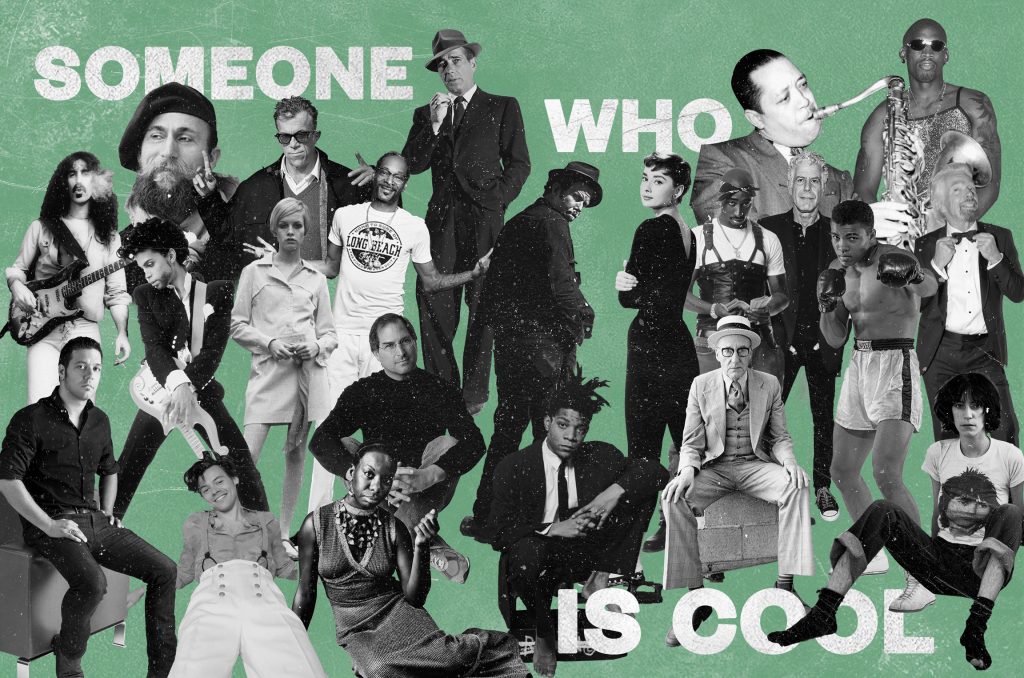 AS AN ACCOMPANIMENT TO THIS ARTICLE, WE’VE PUT TOGETHER A PLAYLIST OF SOME VERY COOL SONGS BY SOME VERY HIP ARTISTS.