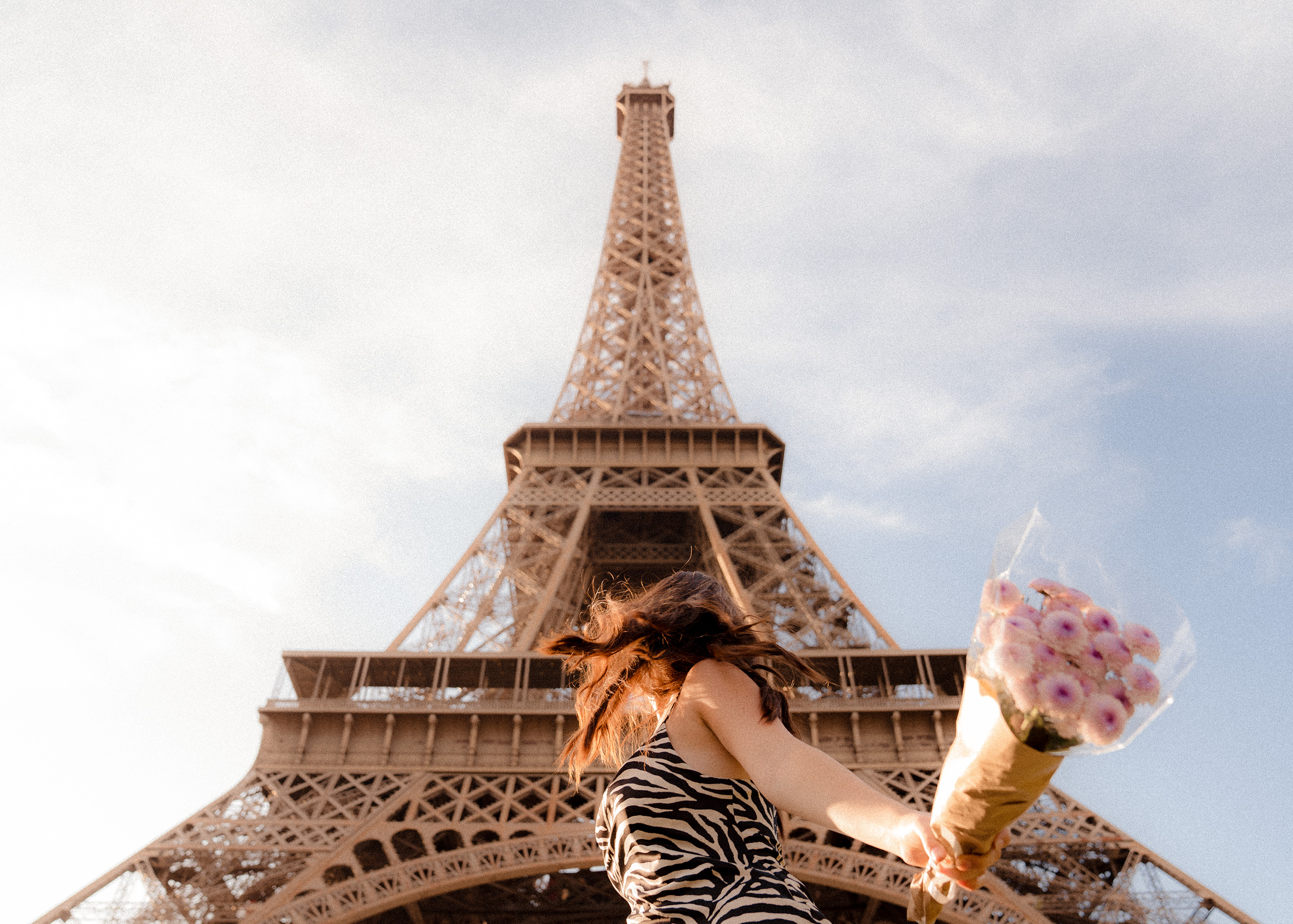 Paris, the city that left me with as many questions as it did answers.

As we took a cab into the city, recognizable landmarks began to pop up; Ikea, the Arc de Triomphe, Eiffel Tower (in that order). This is where the surreal experience began and I quickly knew that we had made the right decision in coming to France.

For a long time, I had the sense that I knew what to expect of Paris. Having had people tell me that it’s not the magical city of love from movies had long kept my interest at bay. It was seemingly just another tourist city. Like London, it was a city that I would certainly visit someday but just not yet. As circumstance would have it the trip came a lot sooner than anticipated. Just before starting our final year of university, my girlfriend and I found ourselves booking a two-week trip to France. Just two days after booking the flight, I would realize just how far I had been lead astray. The city is so much more than just the place of movies.

Paris was sex—confusion and clarity at the same time.

The people were invigorating—young, old, men, women—spunky, stylish, captivating. I thought, “no wonder the french can be arrogant”—they simultaneously have a sense of freedom and refinement, with such proficiency that I could easily be convinced this is something they had trained towards. Who knows, maybe it’s just something in the water or wine, the air, the river seine? I wanted to dive in… to have what they were having.

A rush of emotions—some of which I could pinpoint and others that I am yet to come to terms with—but I felt something and at points, even felt something because I thought I should feel more. With time, I’m sure the city’s effects would be tangible and profound, but these 5 days were a mere dip of the toe.

So many people living life unapologetically free; wine in hand, dancing along the seine, chatting in the park… I was hooked. Is this the life I could live? Could I leave work and go immerse myself in this unforgettable city? Is it possible or am I just witnessing a summer fling? Just an illusion of what life can be but rarely is once actually there? A bleak thought I pondered while cruising down the Seine.

As it stands now, could I see myself living here? Yes. Will I end up living here? I guess that’s just another question that Paris left me with. 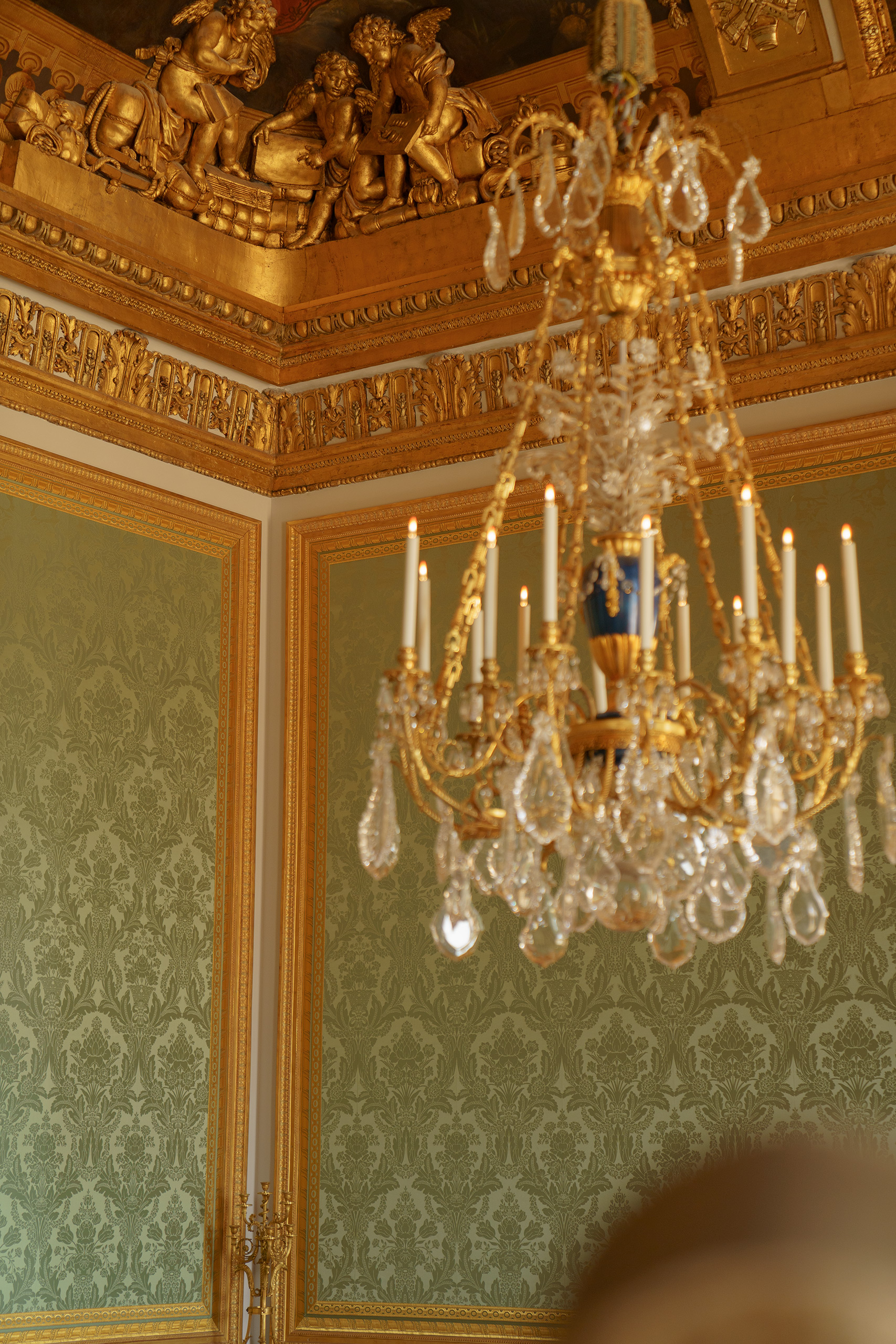 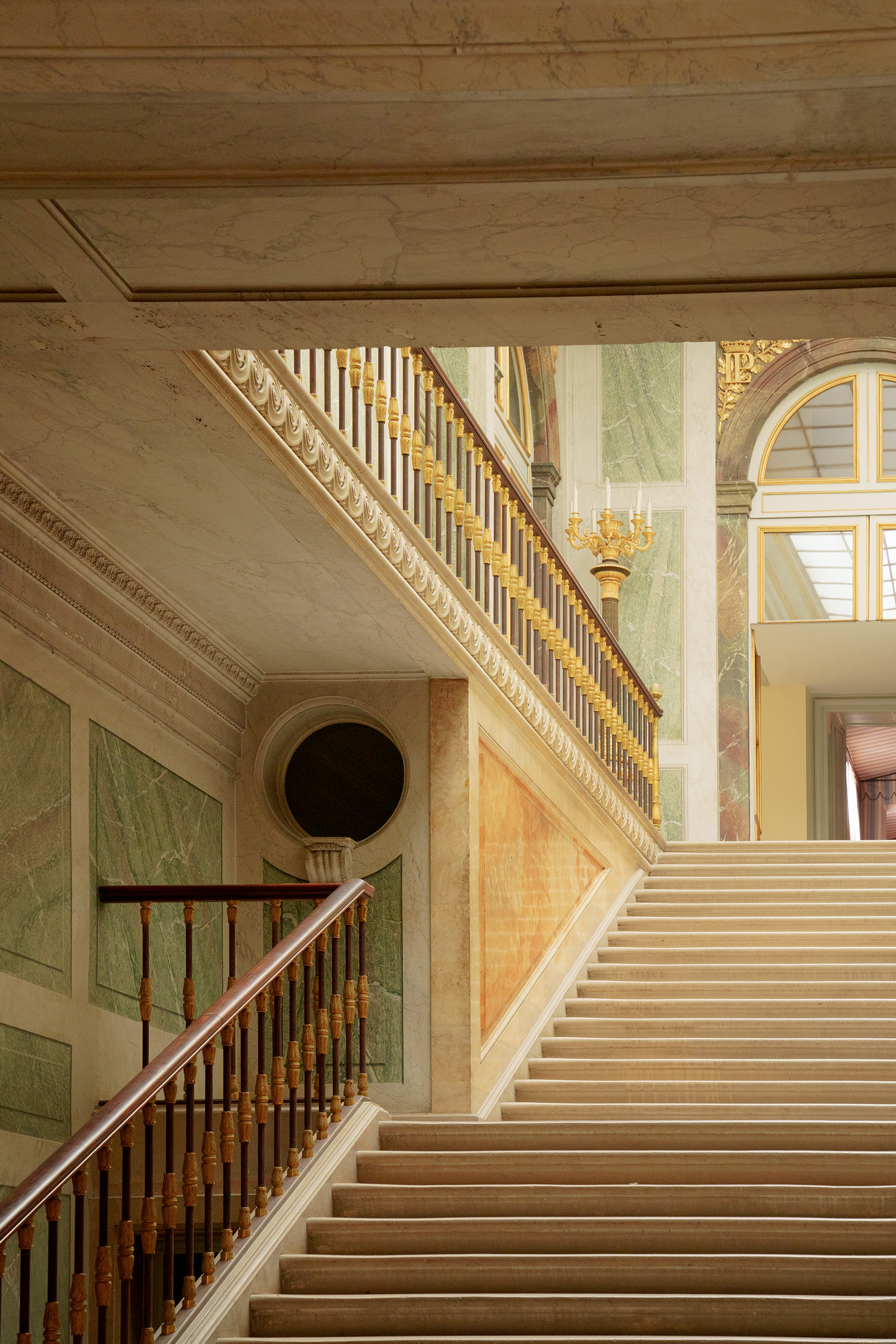 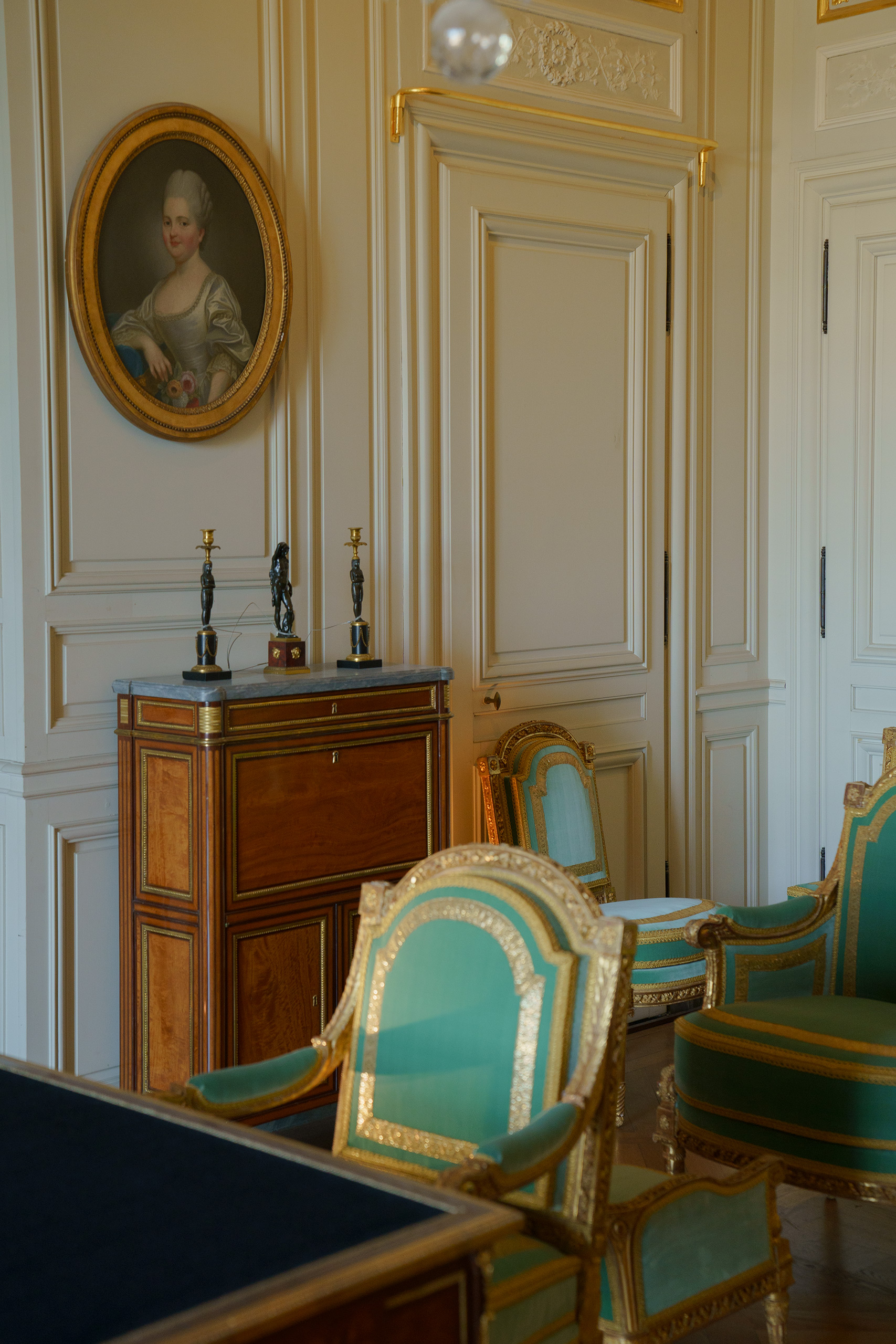 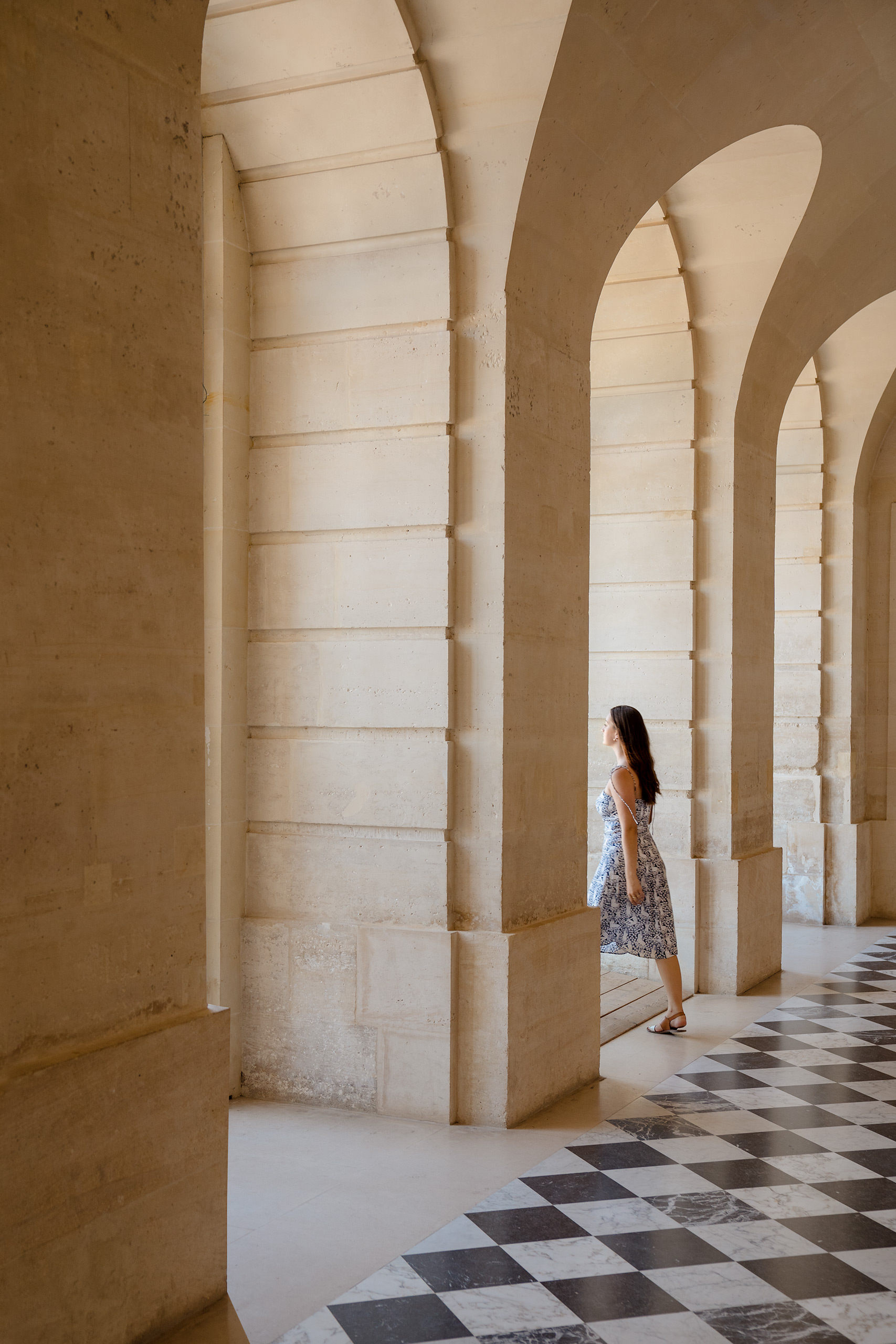 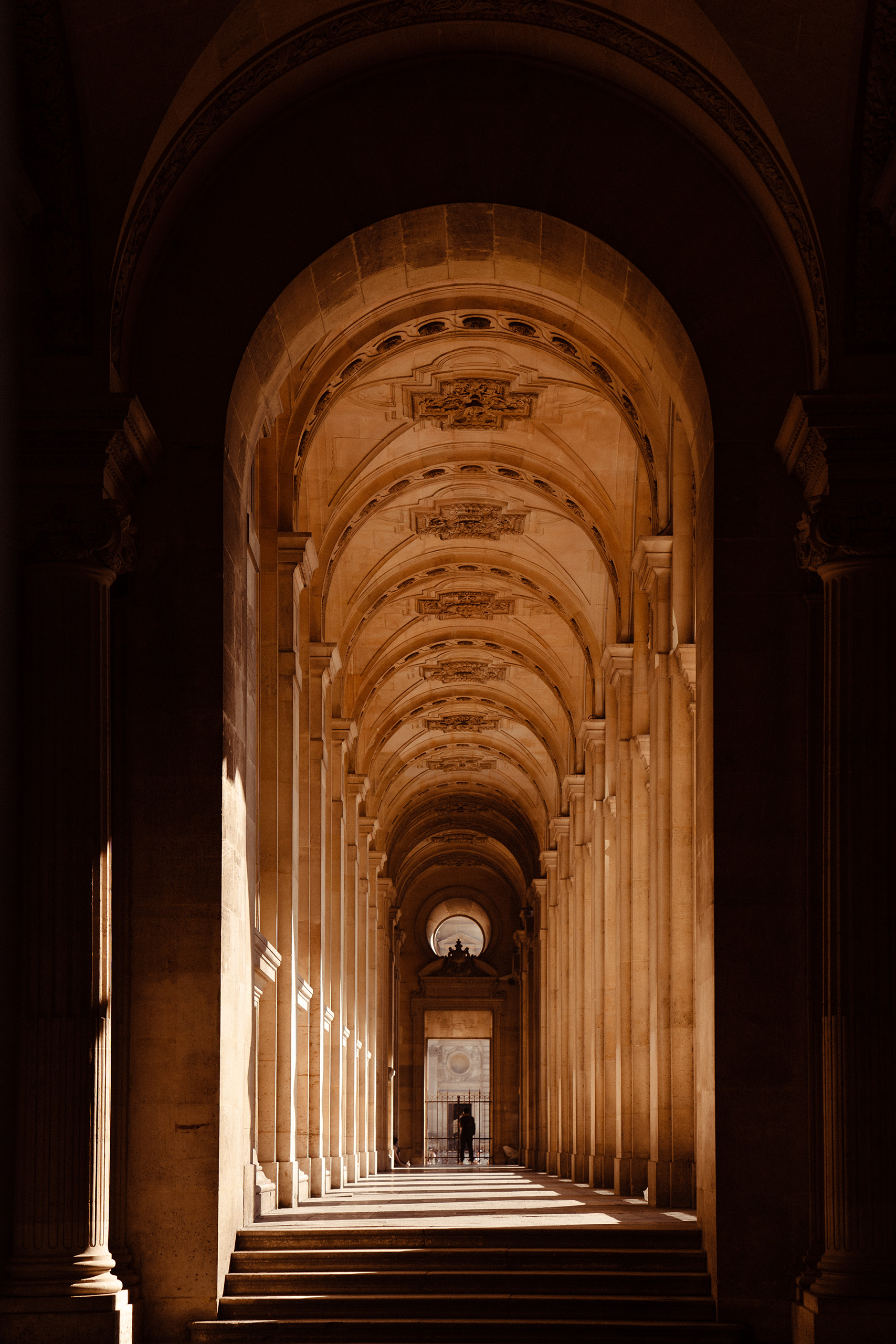 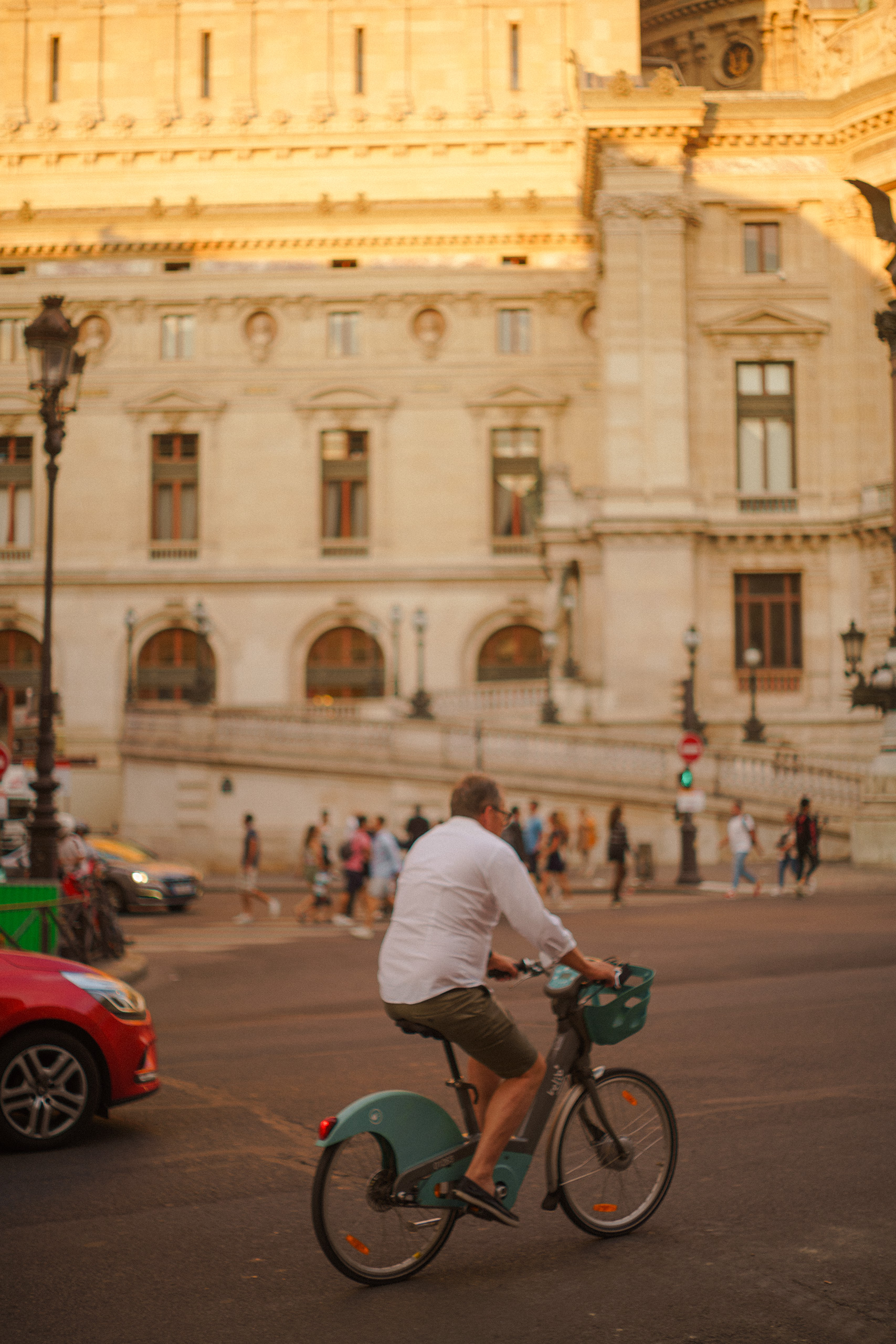 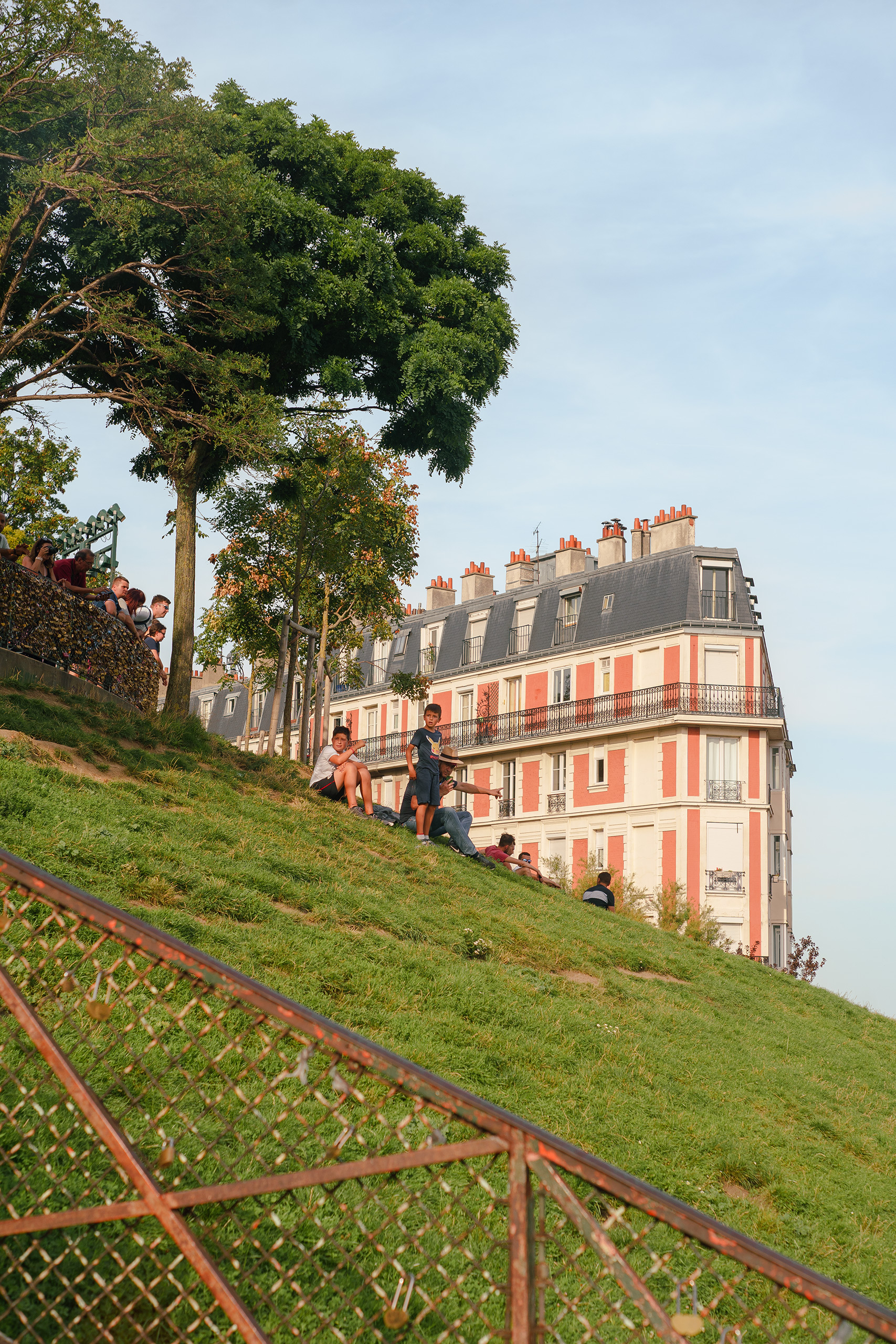 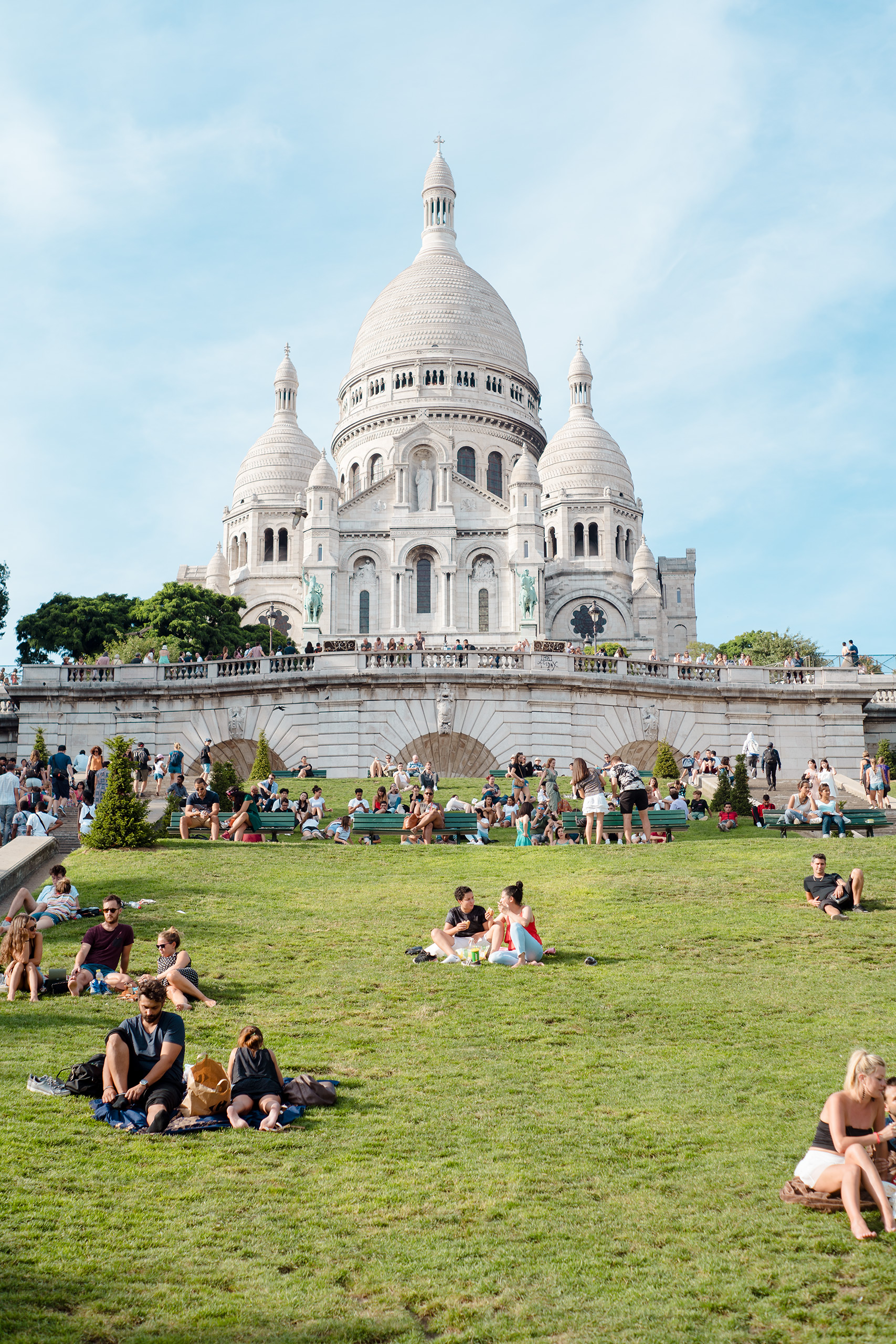 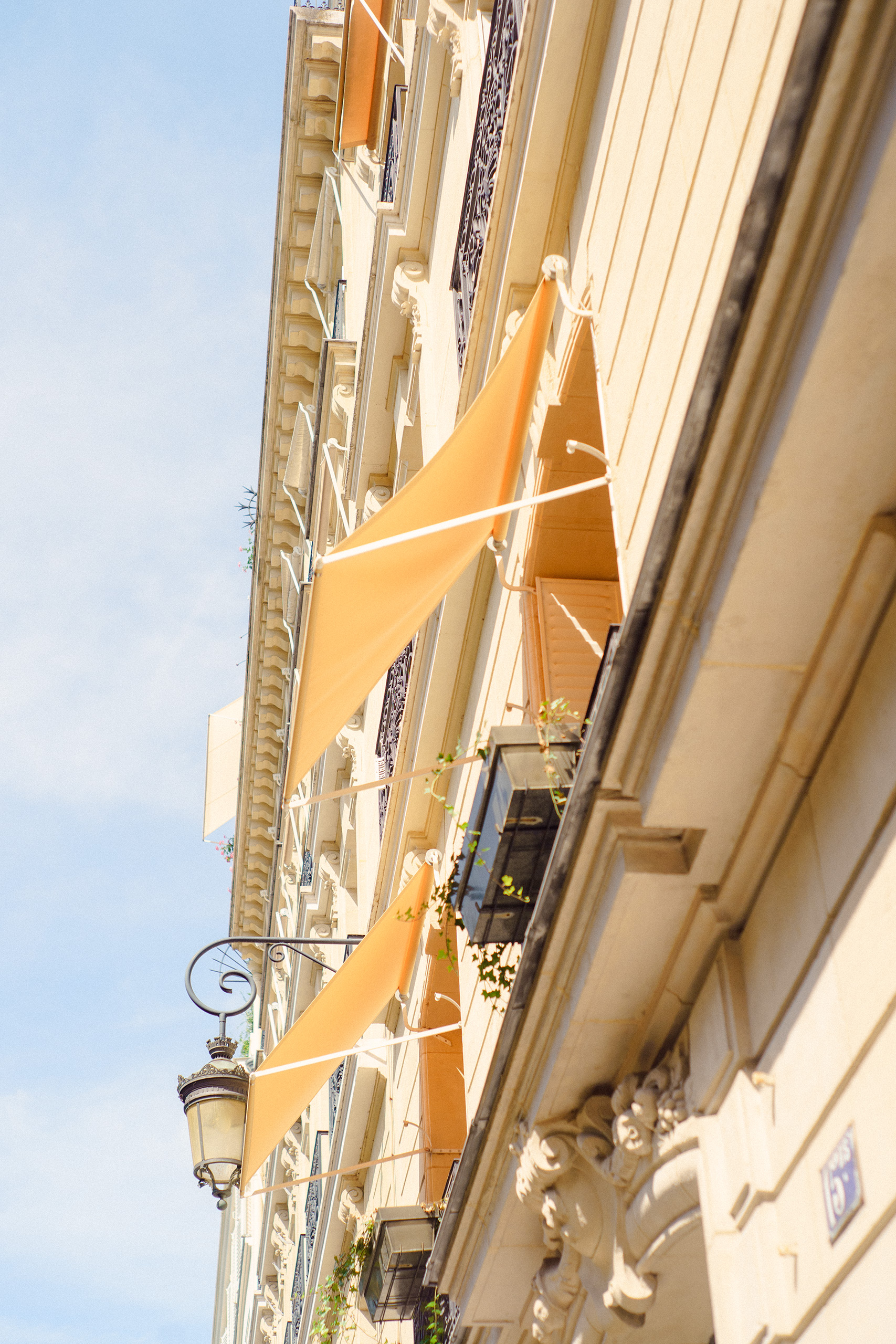 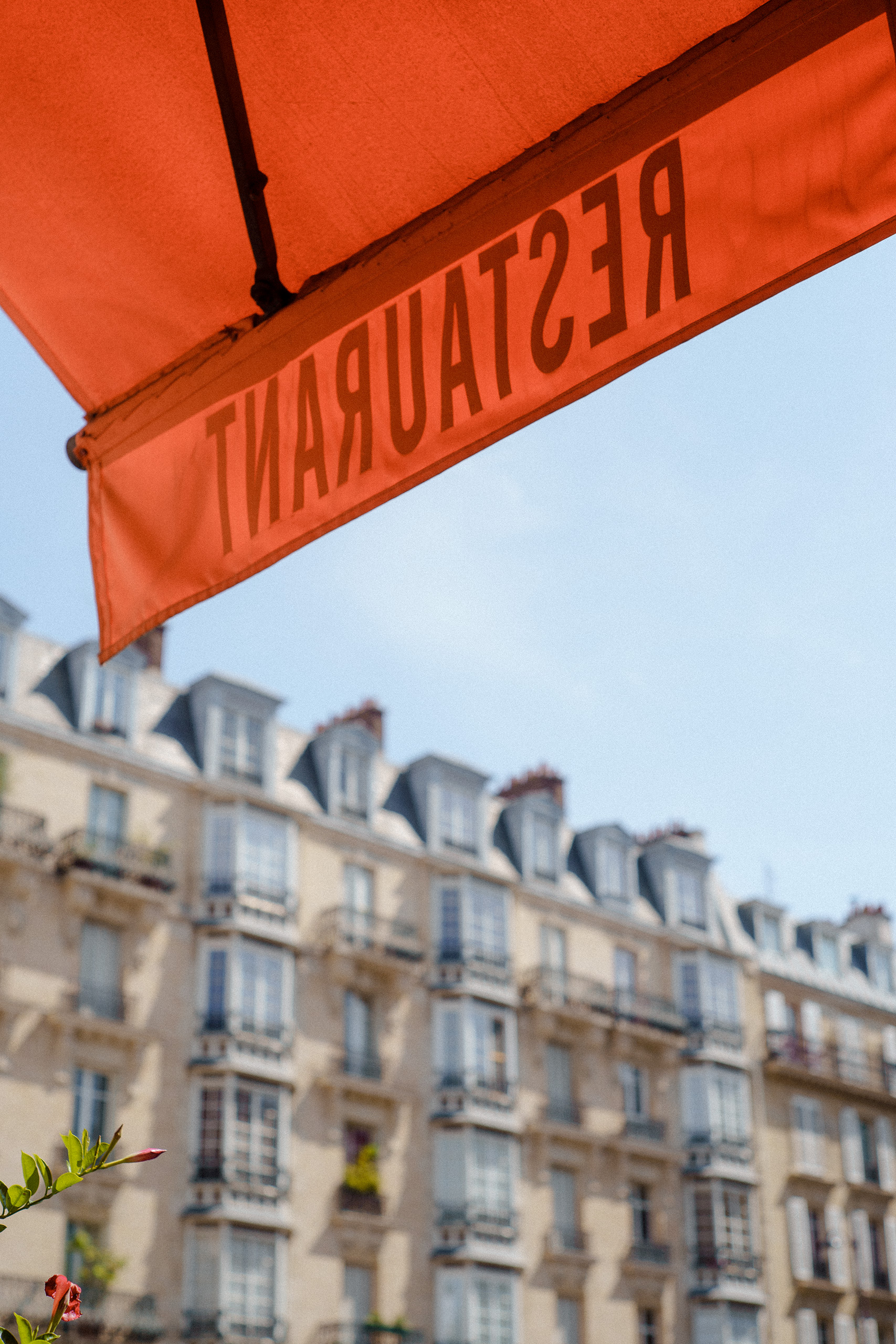 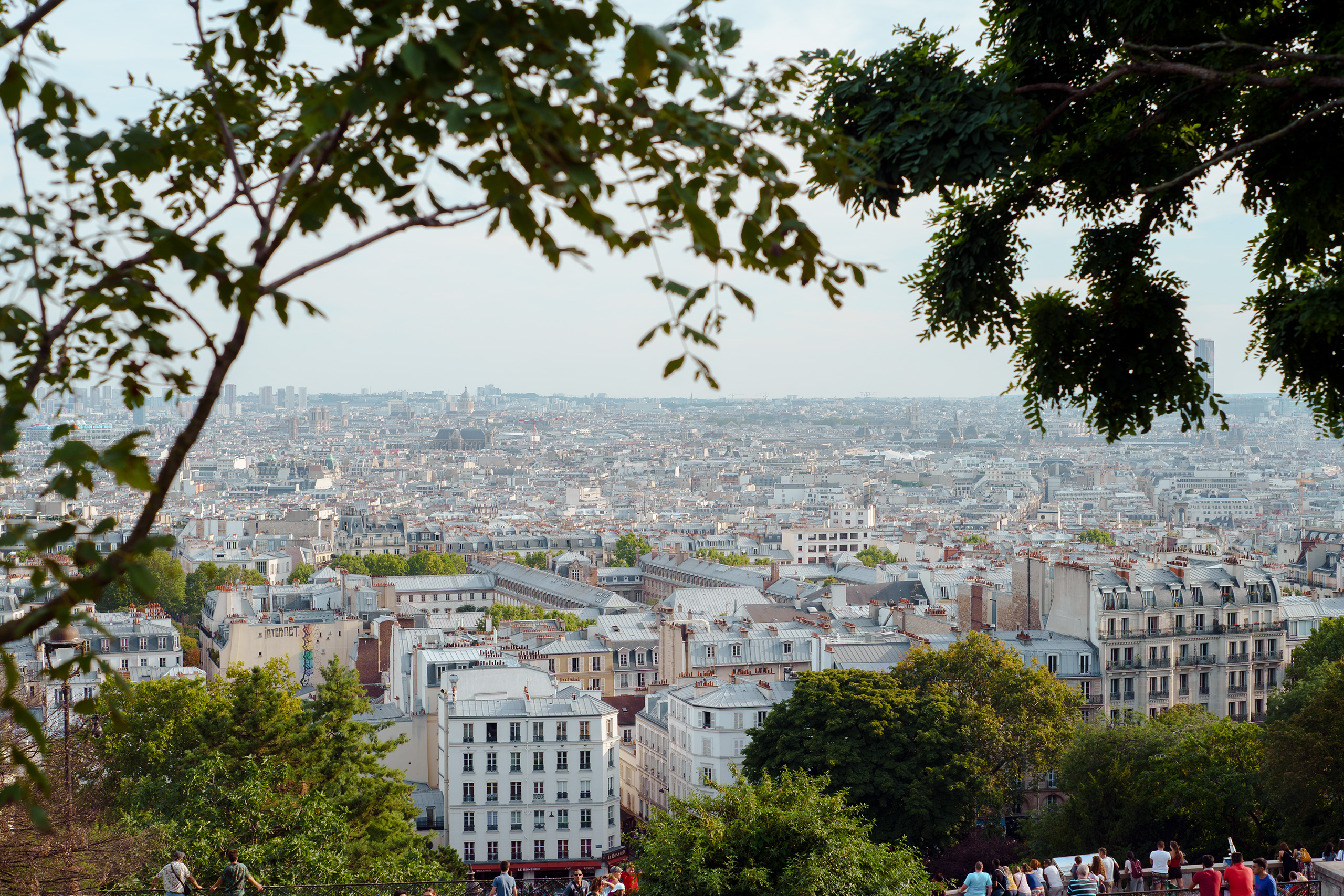 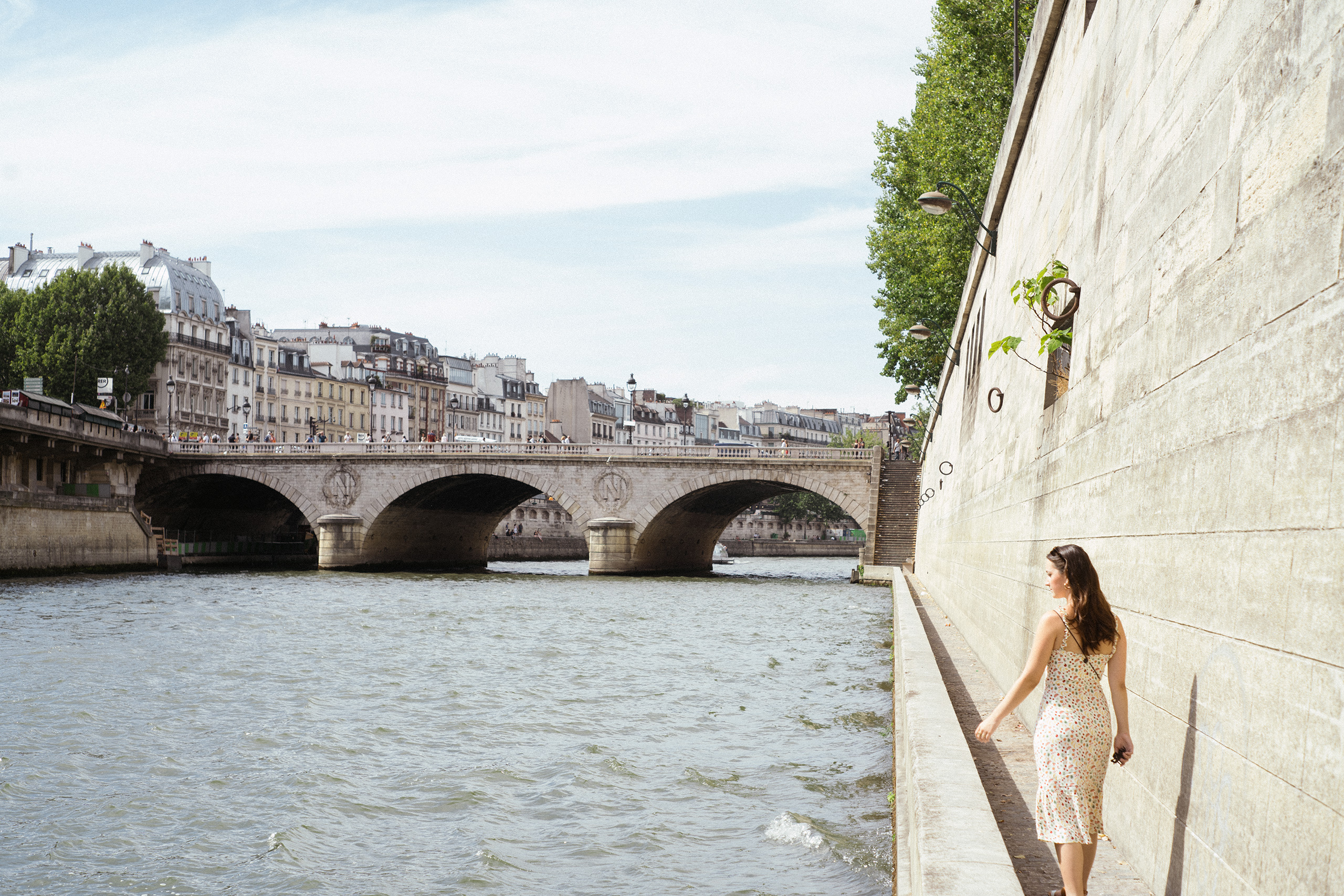 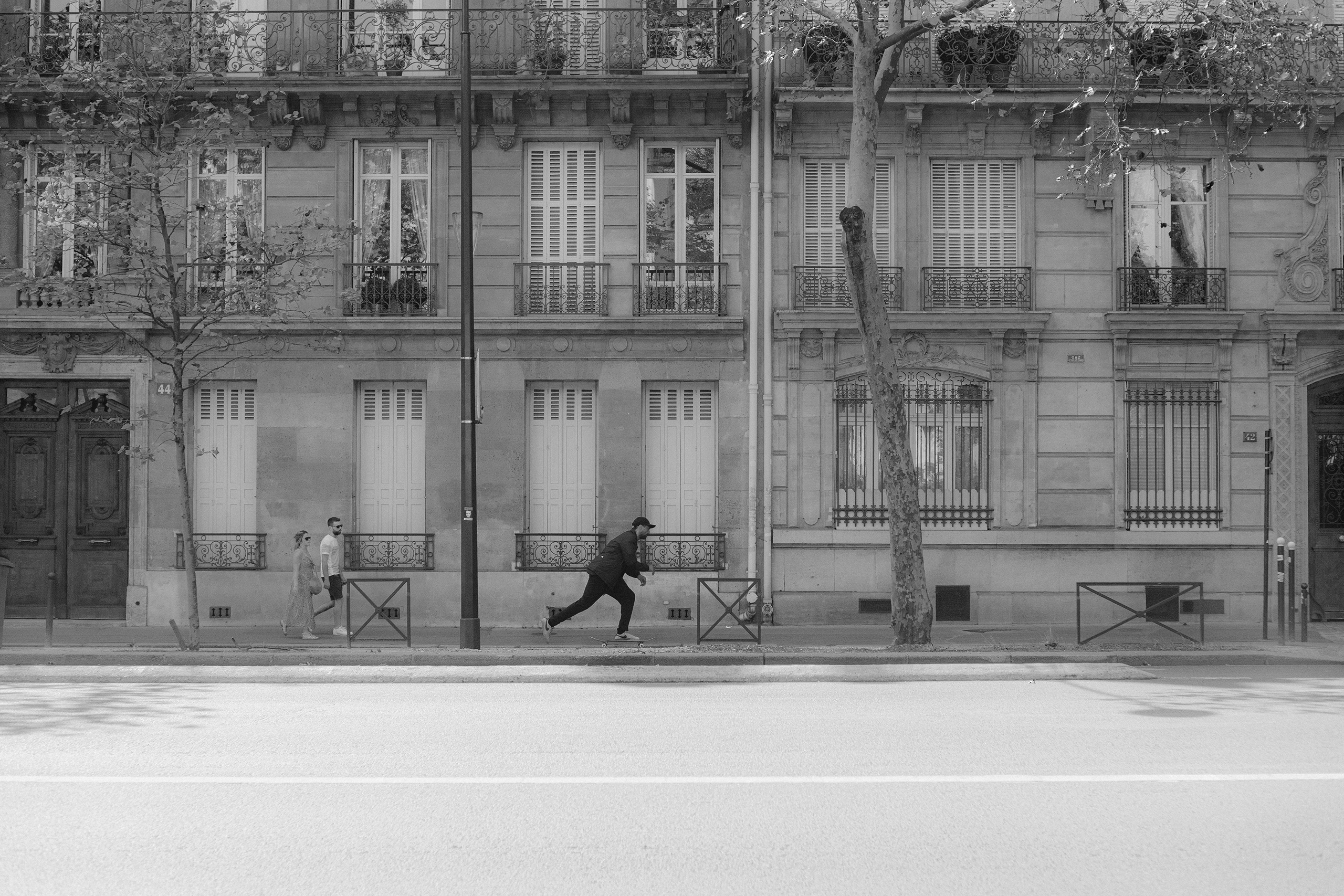 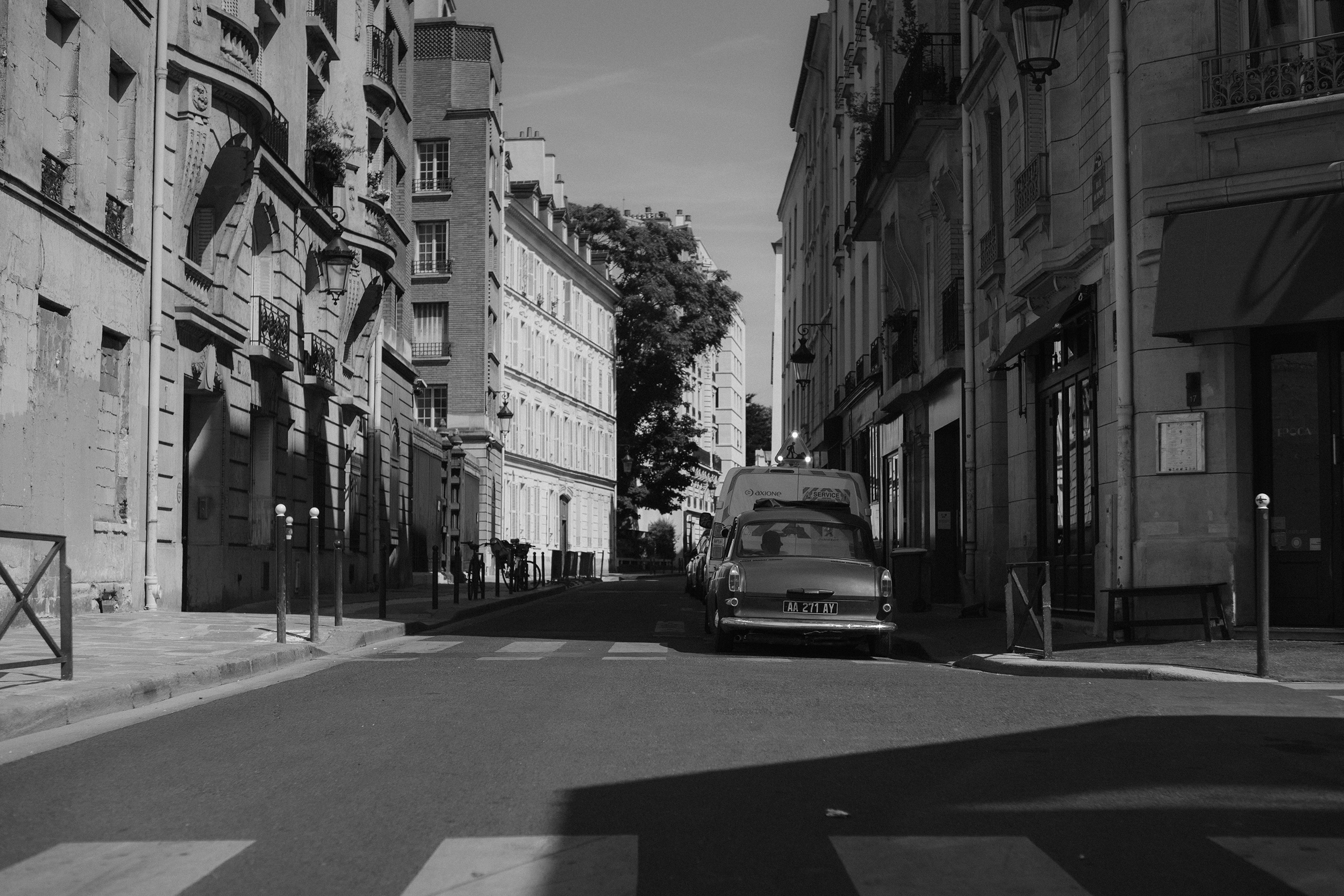 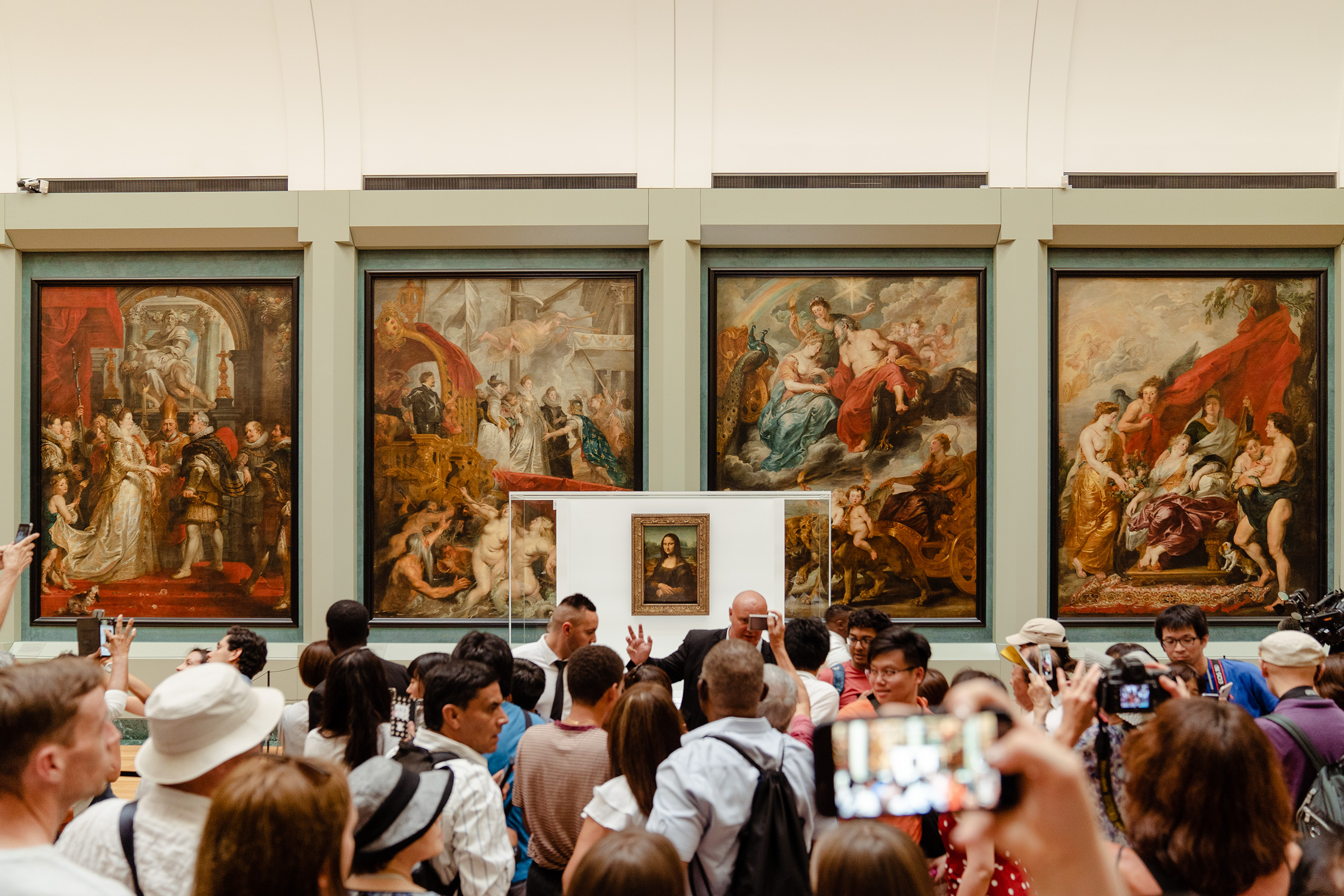 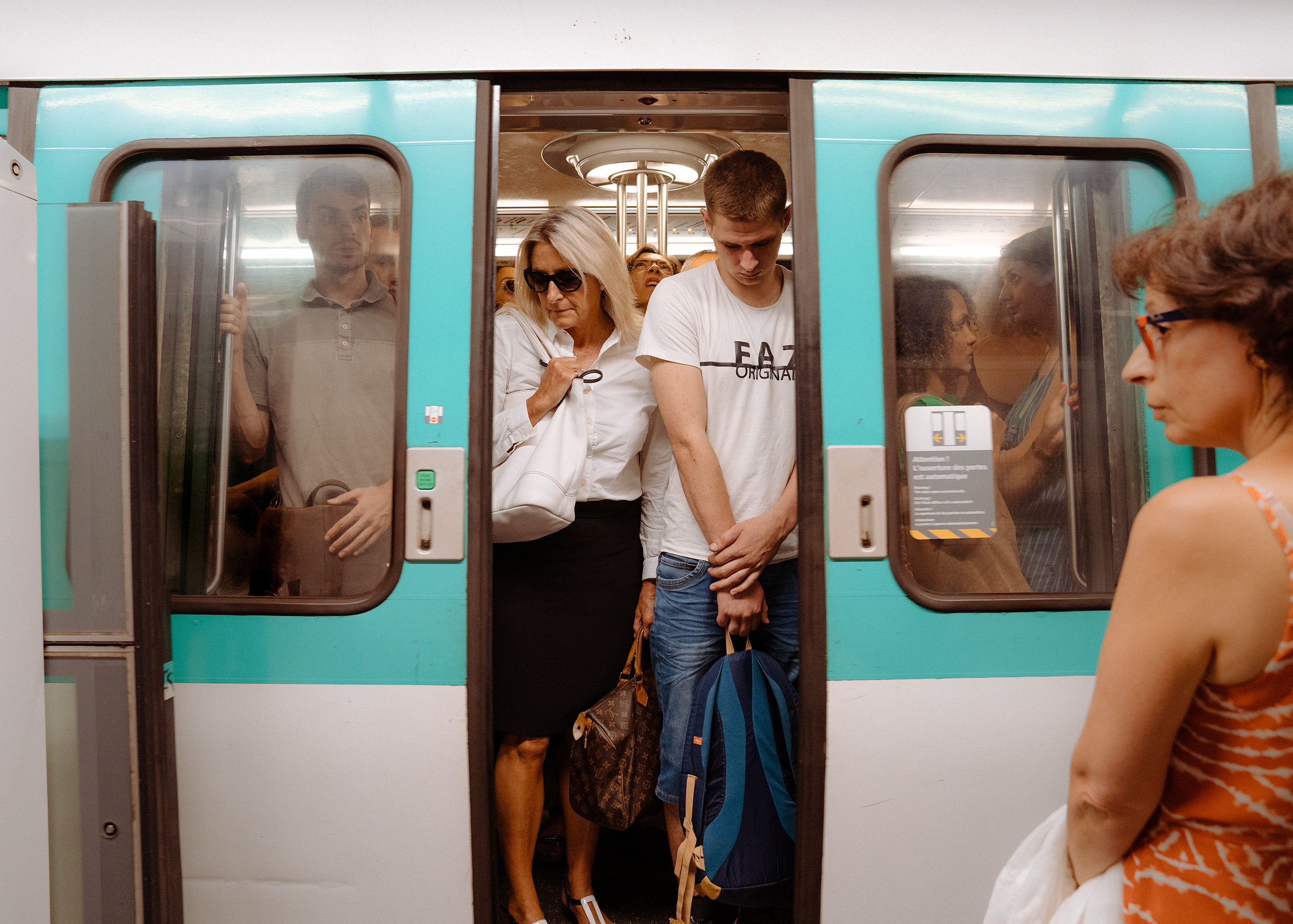 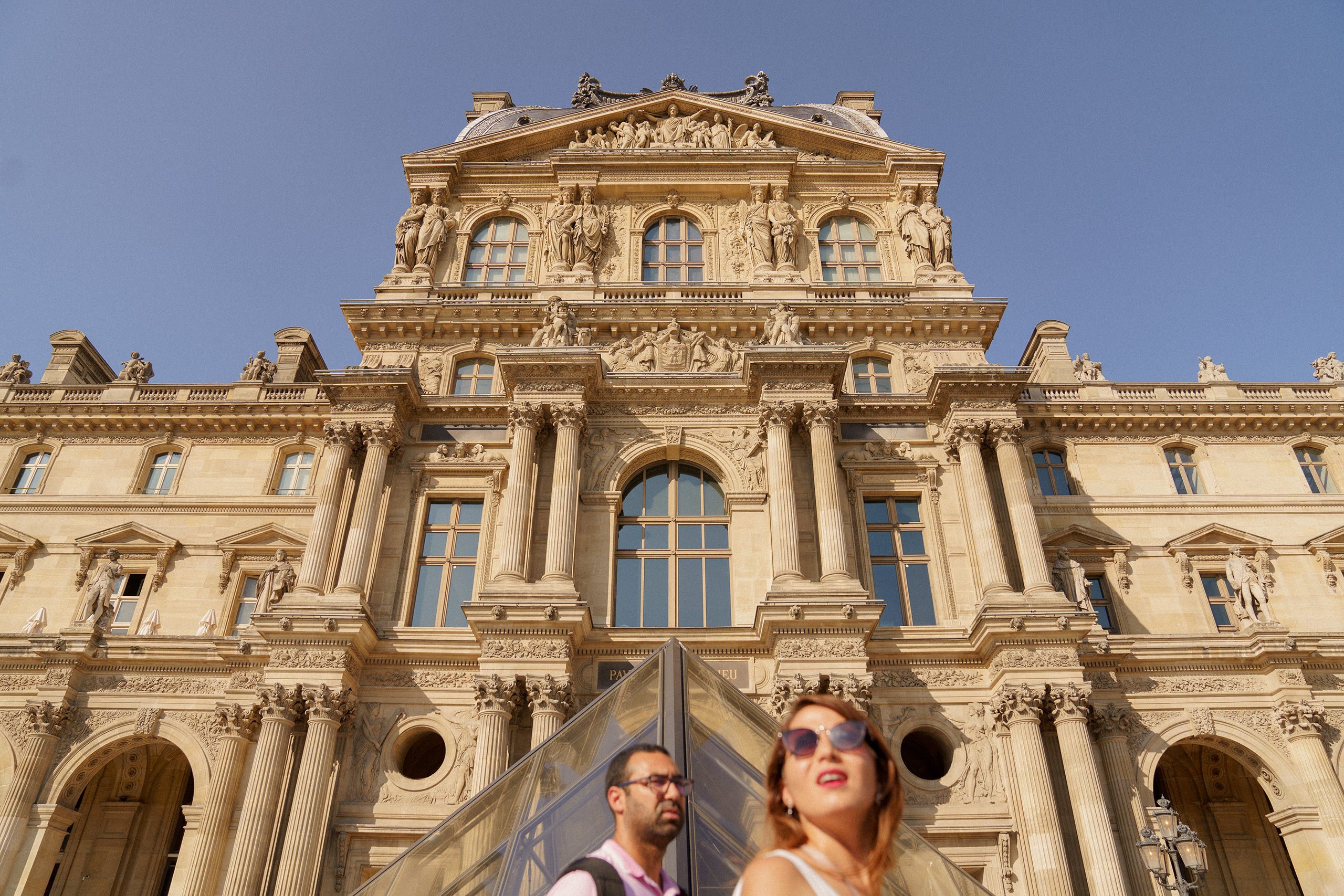 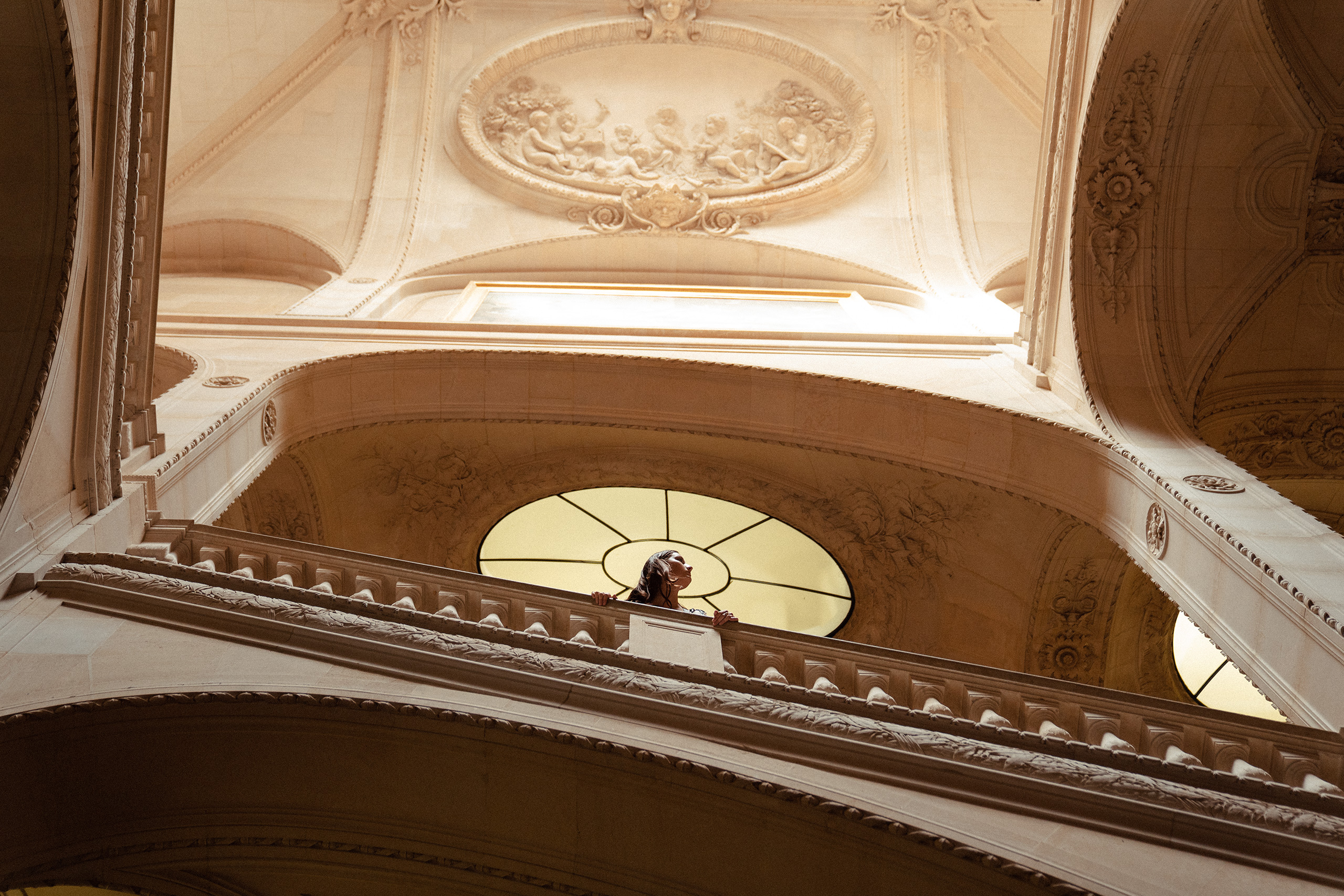 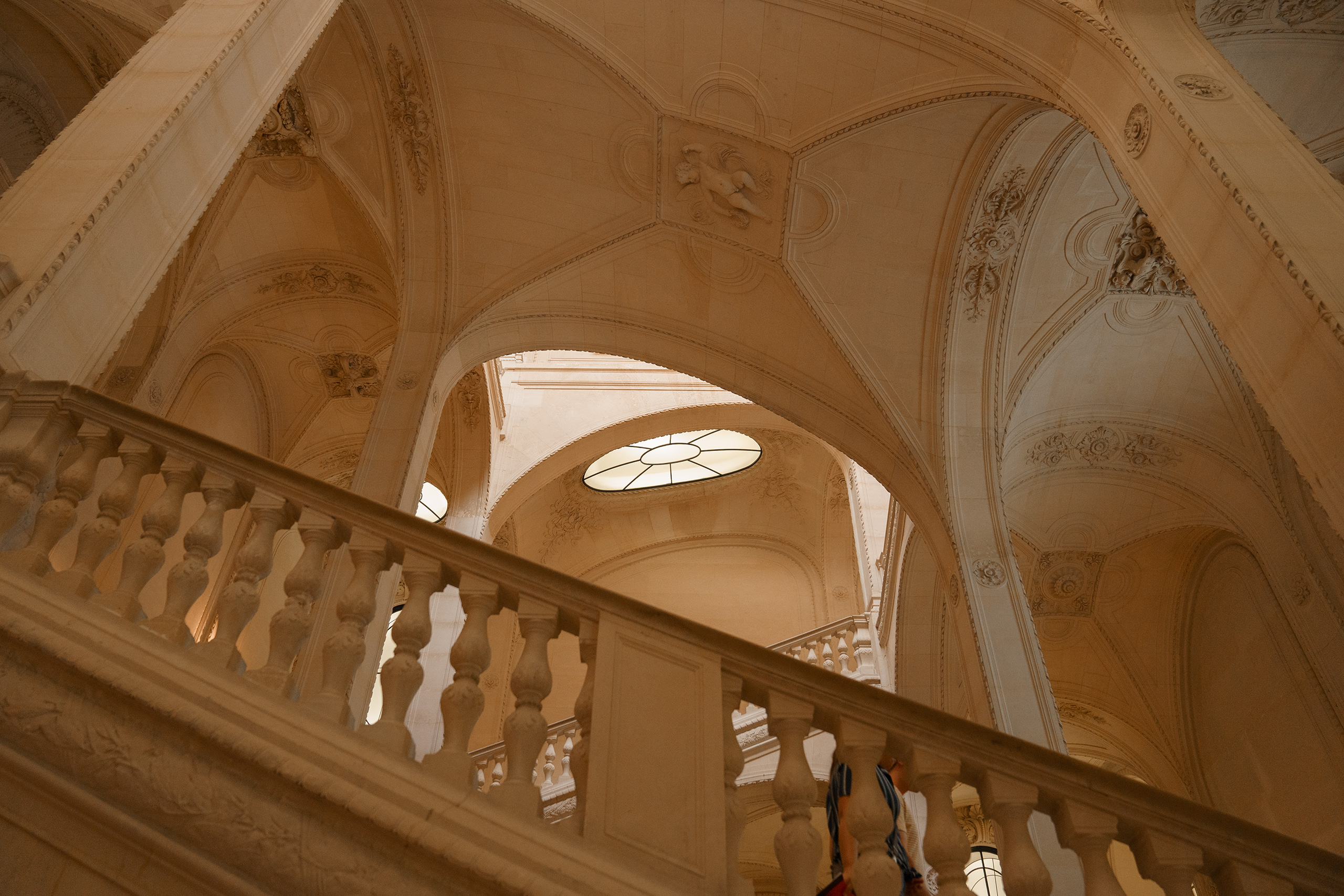 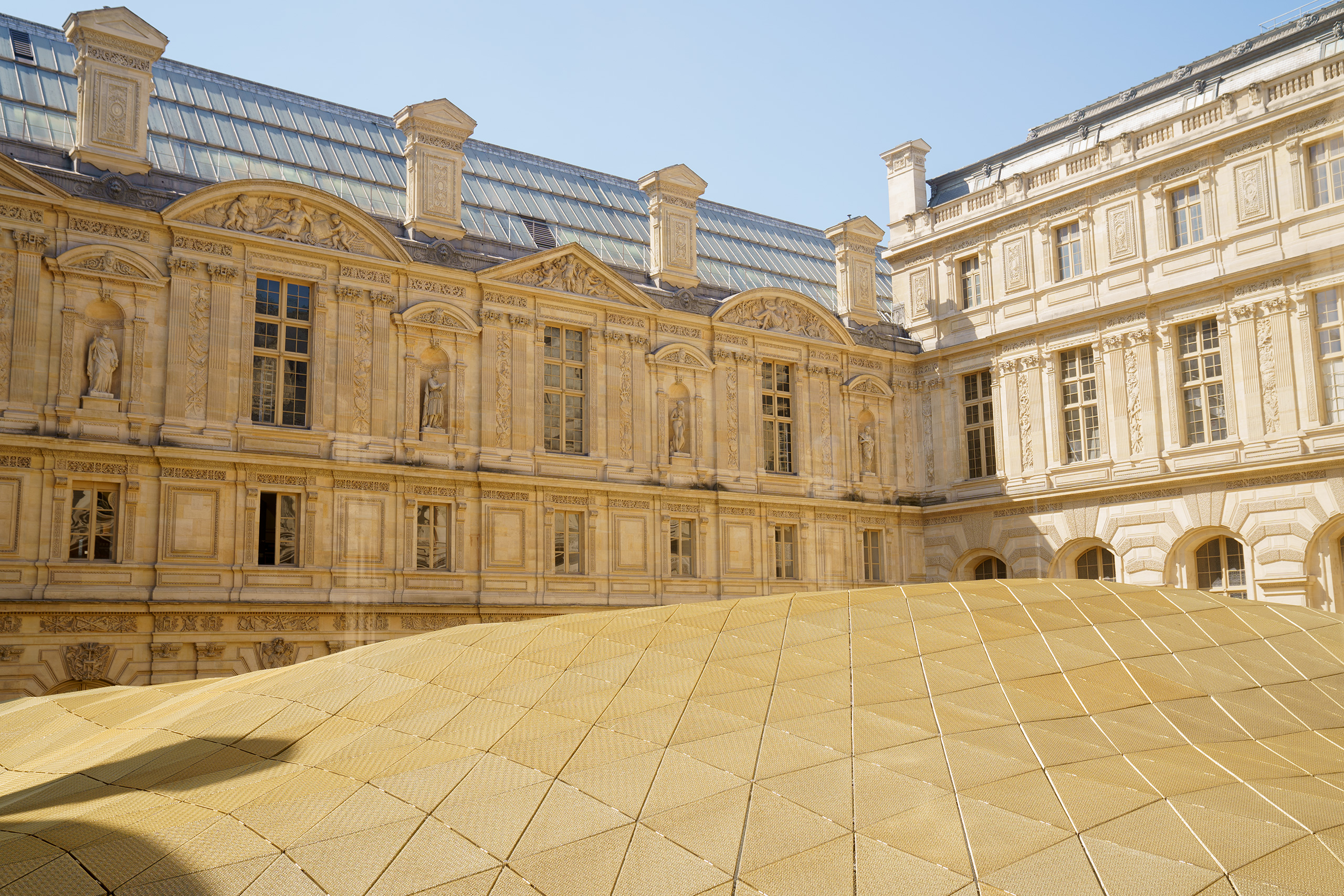 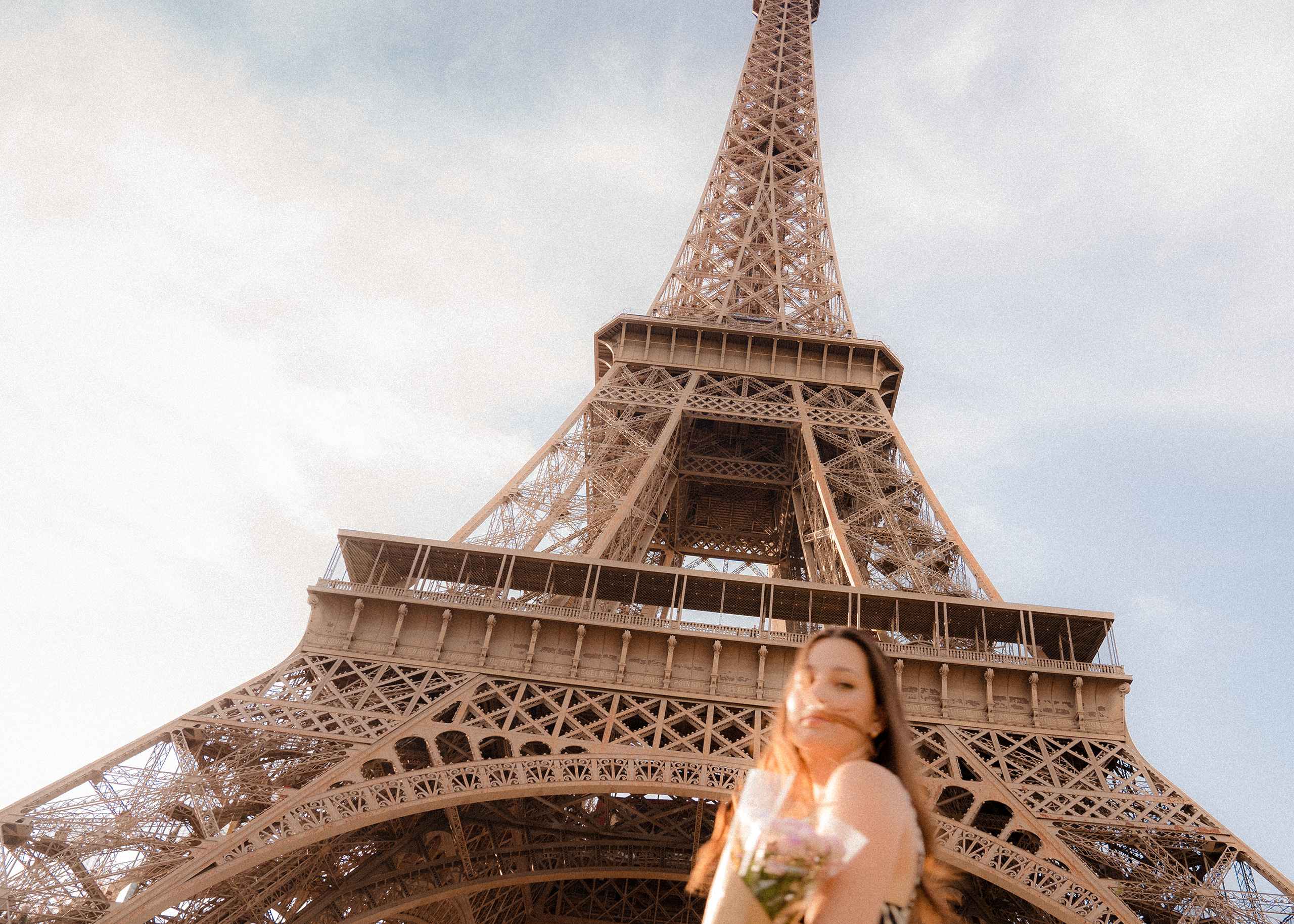