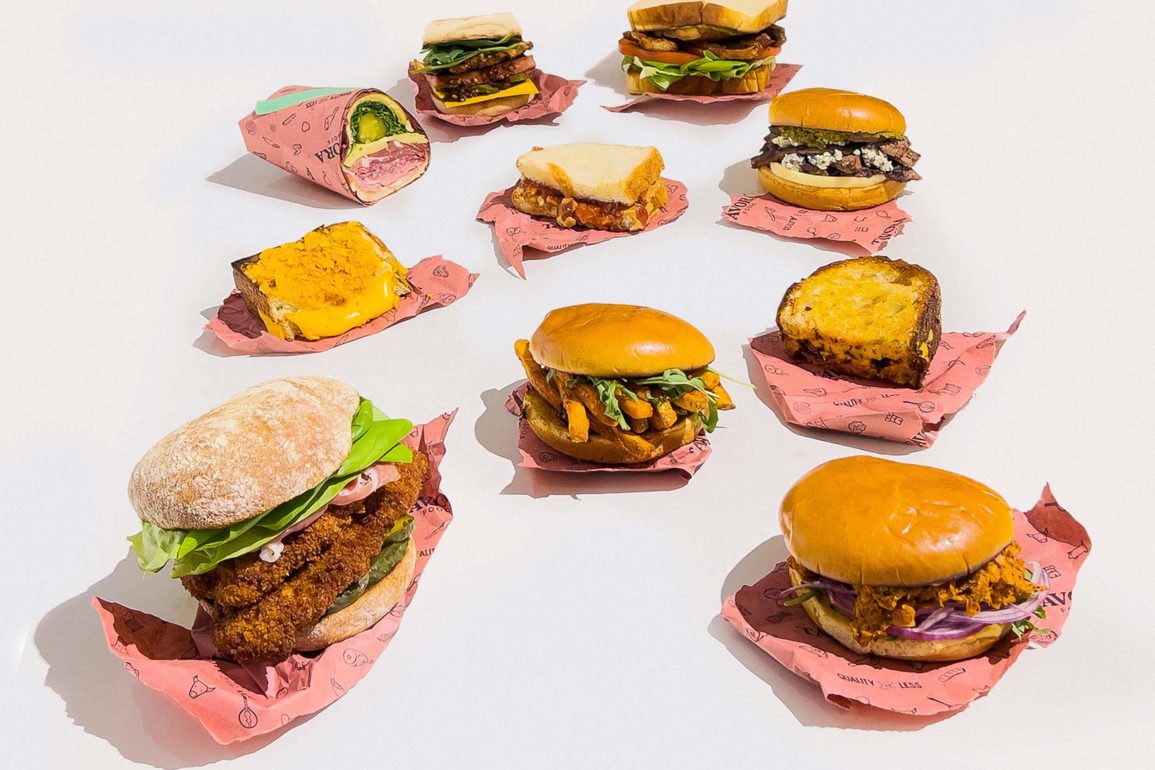 A sandwich. Endless possibilities, dictated only by your palate… and perhaps how wide you can open your mouth.

Plan it in advance and hunt down the ingredients or wing it with whatever is in the kitchen; it’s flexibility may very well make it the perfect food. Some may think pizza does this just as well, but I would argue that it has limitations a sandwich does not (don’t tell pizza I said this though because full disclosure, we’re in a never-ending honeymoon phase).

As a kid, I didn’t think much of sandwiches… they were consumed often and out of pure necessity. Mum would throw one in my bag for lunch and (sometimes) I’d eat it. I say ‘sometimes’ because I was usually too busy chatting to eat what i deemed an unexciting meal. Clearly I was ungrateful for having my lunches packed and even more ungrateful for how exciting a sandwich could be.

I would attribute a large part of my appreciation for sandwiches to my boy Liam. Both a sandwich connoisseur and creator—he knows no bounds when it comes to filling the space between two pieces of bread. Ahead of this however, there was a pivotal moment in my palates maturation… People talk about sexual awakenings as a standout moment of their youth. I won’t speak to that but to another kind of awakening which happened when I was about 10. I was at a golf tournament (very off brand for me) and they were serving sandwiches; ham, cheese, lettuce and tomato on a papo seco (Portuguese bun) with mayo. Sounds unremarkable but this was big news given the fact that I did not eat mayo, was not big on any form of salad and had no desire to have tomato on my sandwiches. So believe it or not, this humble sandwich made quite the impact on little ol’ me. A quick fyi; I now love a good salad, it’s impossible to make a bad mayo based sauce and a tomato is a quick way to make any sando taste extra fresh. You could say it was a full 180.

Call it what you want, call it nothing, call it late for dinner—though you may end up hungry—whether it be an exaggerated take on a classic staple like the BLT or PBnJ, or something a little more post-modern like the grilled cheez-it, a sandwich is whatever you want it to be… so that’s exactly what the boys did.

With that, we thank the likes of General Ock, Action Bronson, the independent shops around Toronto / New York and of course, Earl of Sandwich, who in 1762, rescued us from millennia of dark ages and expanded our palates forever.*

*AS THE STORY GOES, THE 4TH EARL OF SANDWICH WAS PLAYING CARDS AND DID NOT WANT TO LEAVE THE GAMING TABLE TO EAT. HE ASKED FOR A SERVING OF ROAST BEEF TO BE PLACED BETWEEN TWO SLICES OF BREAD SO HE COULD EAT WITH HIS HANDS. THUS, THE SANDWICH WAS BORN.