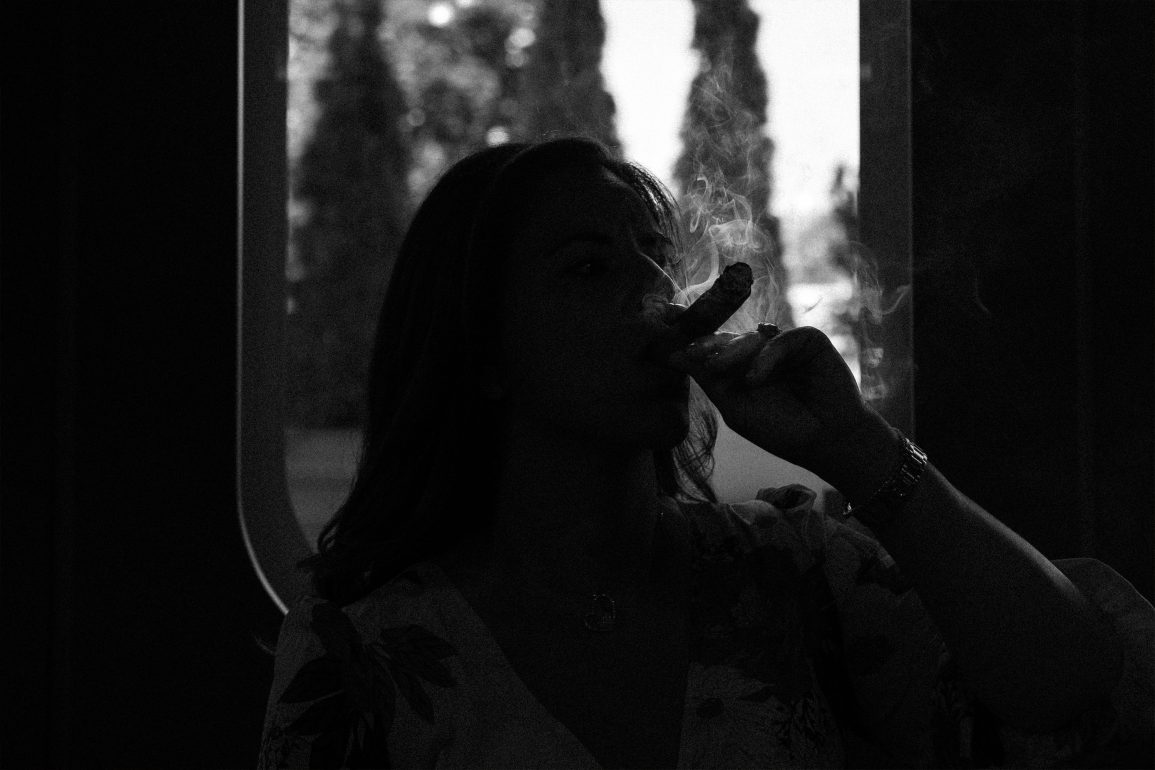 While the stigma around cigarettes has detracted from their lustre, cigars remain a staple cachet. Why is this? Both are tobacco products, both have been glamorized to death in old Hollywood films and most of all, and have negative impacts on our health. The only argument in favour of cigars is that they aren’t inhaled—it’s just not the purpose.

Cigar smoking is a symbol of wealth, prestige, exclusivity. From blackjack and poker tables at casinos in Monaco, to the back of limos, to the iconic image of Al Pacino, George Burns and Al Capone smoking their stogies, the image of cigars will never suffer the same deadly fate as cigarettes because they symbolize status. The upper class, the elite, the VIP’s of the who’s who crowd that purchases them on the down low.

Unlike cigarettes, fine cigars don’t just sit behind convenience store shelves. Many go off the beaten path to secure the very best cigars on the market. One visit to Frank Correnti Cigars Limited, Toronto’s oldest and legendary cigar factory on any Toronto block is enough to tell you how secret of a society this business is for serious players. Decades of cigar smoke leave a distinct smell in the air, as you reach the old-fashioned room, tucked away upstairs. A conversation with one of the aficionados has you sure you’re talking to the boss of the business. The best of the best. The know of the know-how. Reputations are earned for a reason.

Another apt alternative is to hit up one of Toronto’s premiere cigar clubs. As exclusive and allusive as they come, they also include premium cigars with annual memberships—which don’t run cheap for a reason. Like a secret society, these members-only clubs have a hand-picked guest-list dictating who may smoke the premium hand-rolled cigars. Now that’s an occasion worthy of celebration, which at a speak-easy cigar bar is every smoky, yet well ventilated night. 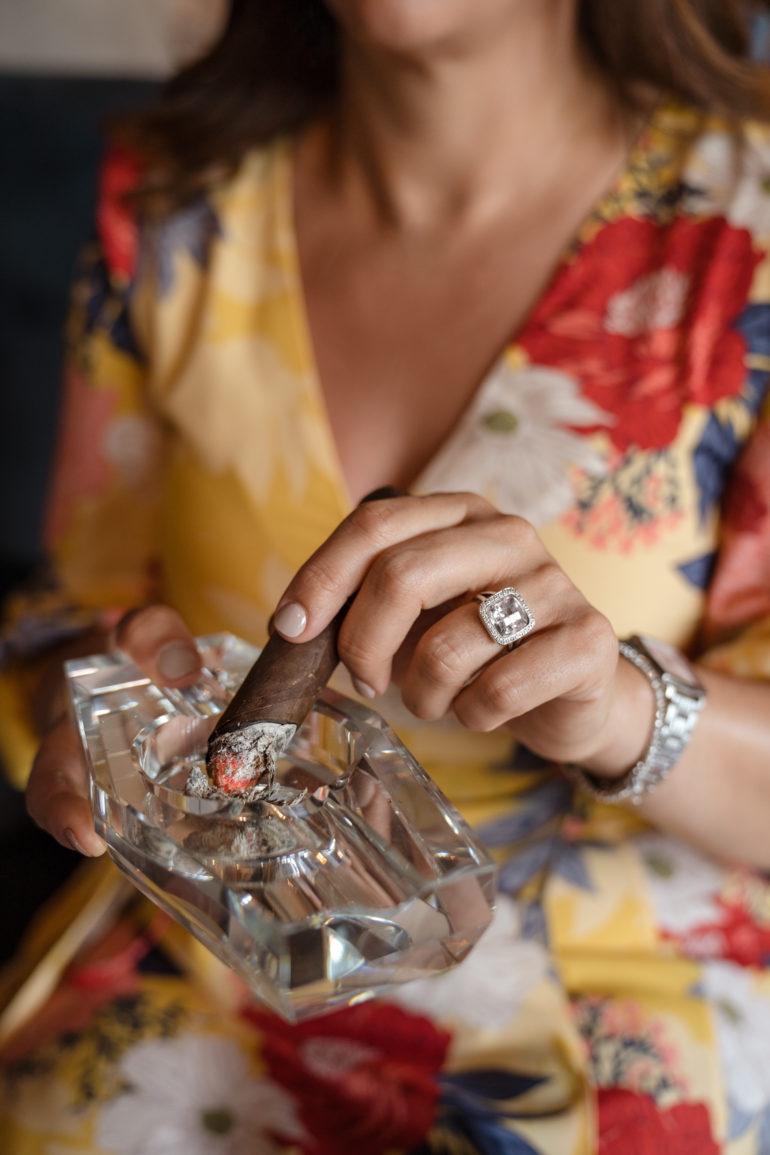