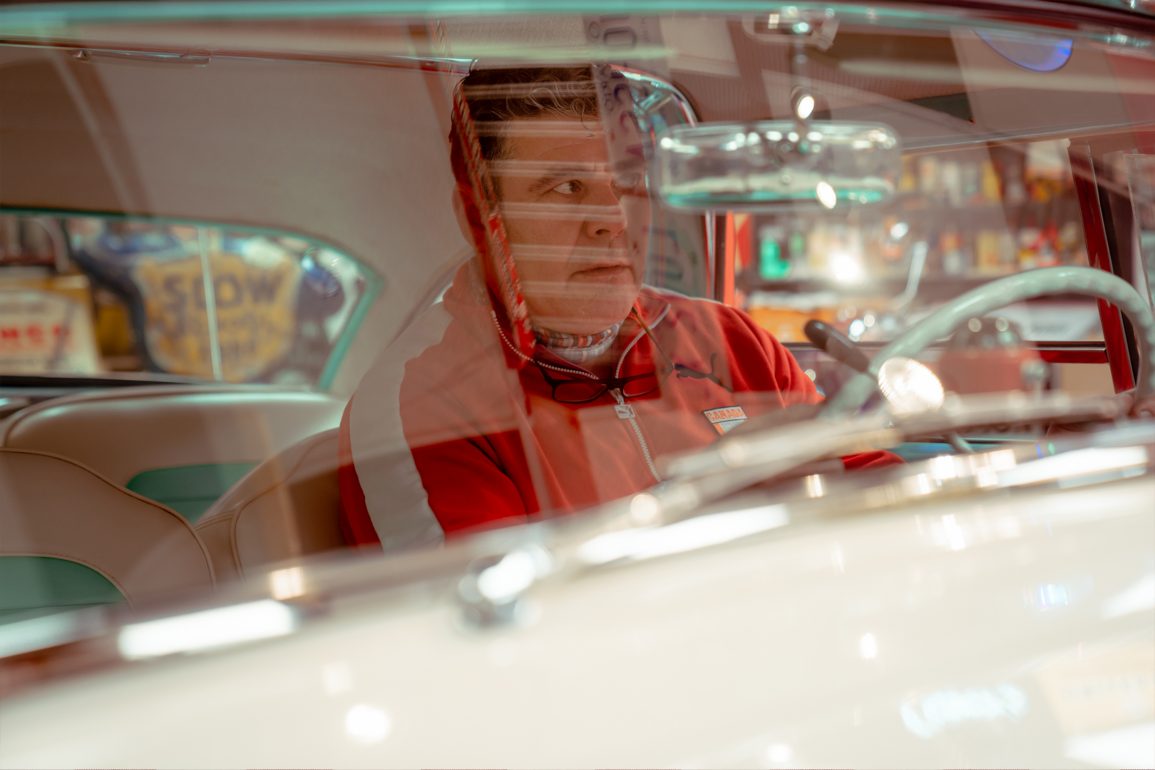 To see beauty and historical value where others see useless, old objects. This is perhaps the main characteristic of the collector. In most cases, collecting is a part-time interest, to others, the seduction evolves from the initial fascination into a lifelong passion. Collecting, caring and documenting the memory or story that each object possesses can turn into an obsession and eventually, an entire lifestyle.

There are those who dedicate themselves to a theme and focus only in that direction (philatelists collect stamps, numismatists limit their collections to coins) and then there are people like Armando Terra – a born collector and, let’s say, generalist.

The journey began with a fascination of commercials and by 14 he was already looking at objects differently. Armando saw beauty and history—his peers saw useless and old.

“The first pieces I started collecting were things related to Coca-Cola. I started with porcelain signs (I still have the first one), then bottles, glasses, ballpoint pens and a lot of other things.”

Responding to the collector’s impulse, Armando was unwittingly setting the foundation for his future. Today, the large space (a labyrinth of rooms) which houses his collection seems too small to showcase the pieces which have now become part of his life story. An eclectic collection which seems to include a bit of everything. Vintage signs; the memories of an old hardware store who’s shelving and fixtures have been preserved and relocated; scooters, motorcycles and automobiles from other eras; plus countless smaller objects that are linked to special moments in time.

I’m very passionate about collecting.
Every piece has a special place in my heart

“I like the variety of items I have. The condition in which they are kept is very important to me—I try to collect only pieces which are in the best possible condition. I’m very passionate about collecting and every piece has a special place in my heart, especially the ones which were gifted to me. I know the history of each one.”

Organization is vital when collecting, otherwise the charm can be lost and it can quickly become a mere heap of objects. Armando told us that the initial setup was the most time-consuming; “finding a proper place for everything took three or four months of intense work, but now the collection basically takes care of itself.”

Many things have contributed to the growth of this collection—being in the right place at the right time, having a sense of where the next opportunity may lie, the ability to negotiate with other collectors, and above all, dedication. There are also those who contact Armando directly, “many opportunities emerge from people who know what we’re looking for. Sometimes there are collectors who have duplicate pieces, so we negotiate an exchange.”

Lucas Terra (25) has also been bitten by the collector bug, which puts a smile of satisfaction on Armando’s face knowing that the passion and dedication he feels for each and every piece will carry on with his son as the future curator. Armando has never considered selling his “collection of collections” or displaying it in a museum—instead he has opted to keep it as a sort of hidden gem—with his only future plans being to pass it on to Lucas.

“You know, I remember where I bought every piece, I can see where each one came from. This collection has helped me keep my mind active and it makes me happy to look around and see what I have. It’s almost therapeutic. I spend a lot of time here each day.”

Armando, however, does not completely dismiss the idea of one day presenting his “collection of collections” to the general public. To the question of a hypothetical museum he responds with a hopeful “who knows? …”. 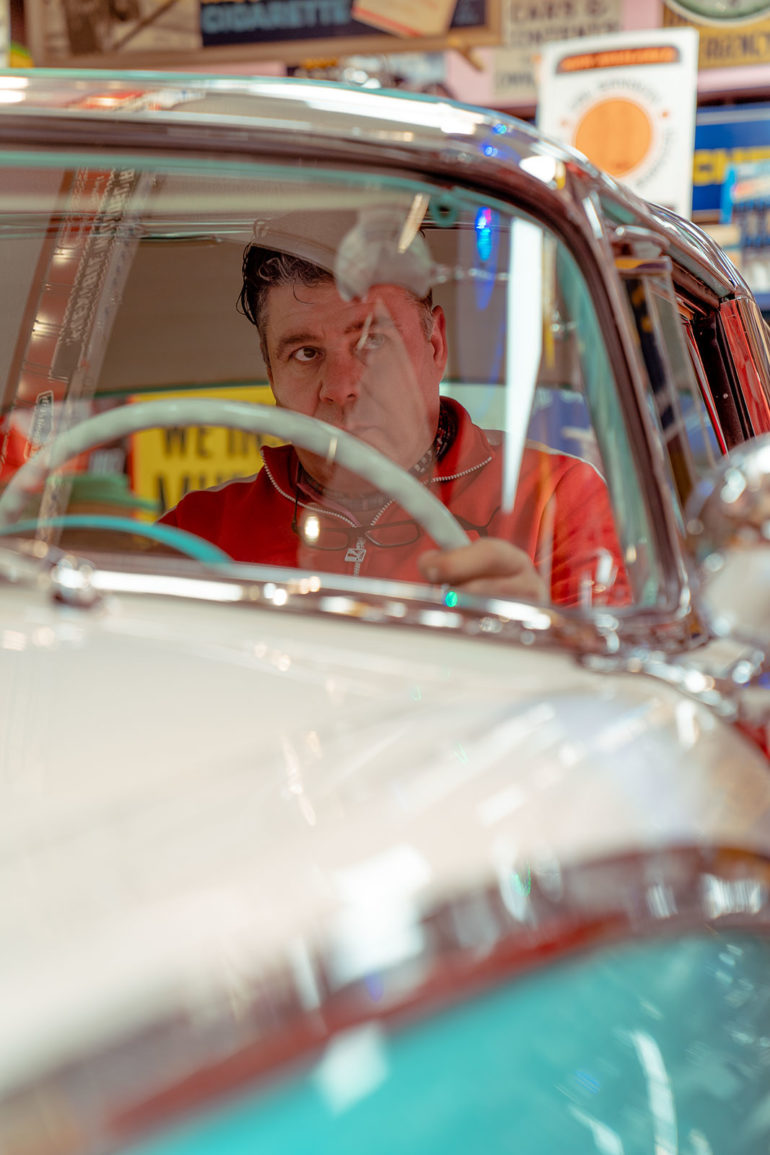 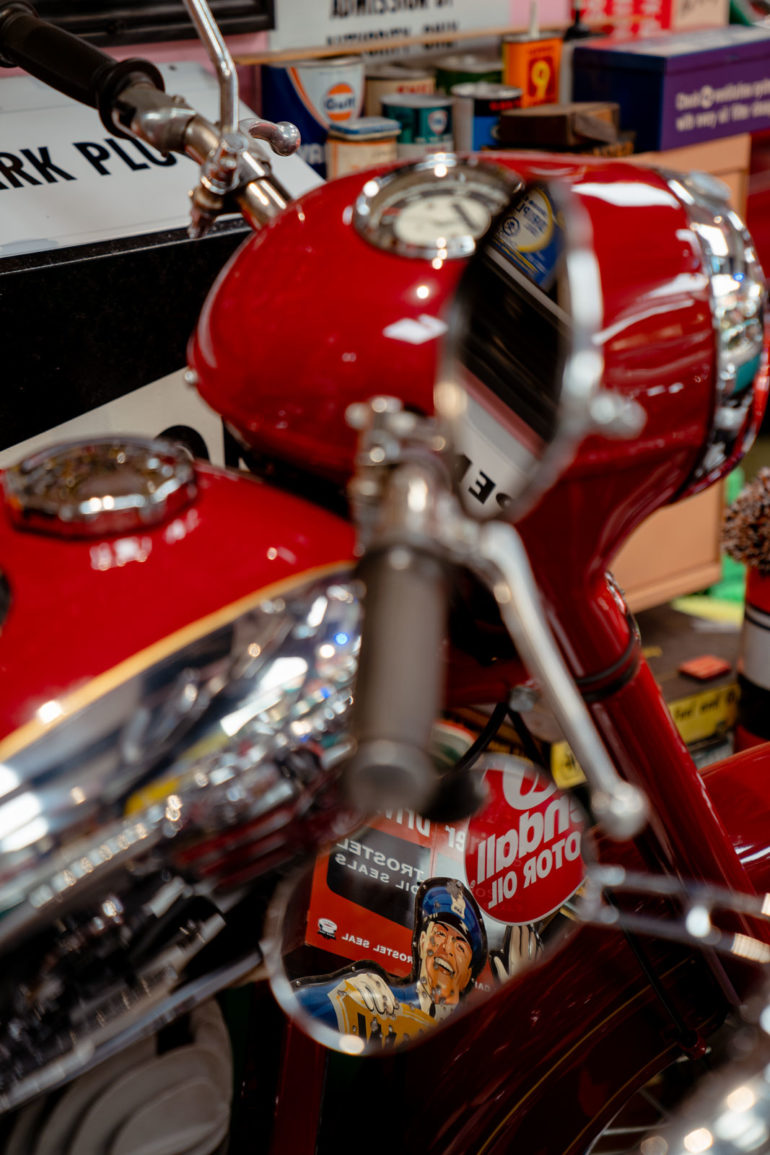 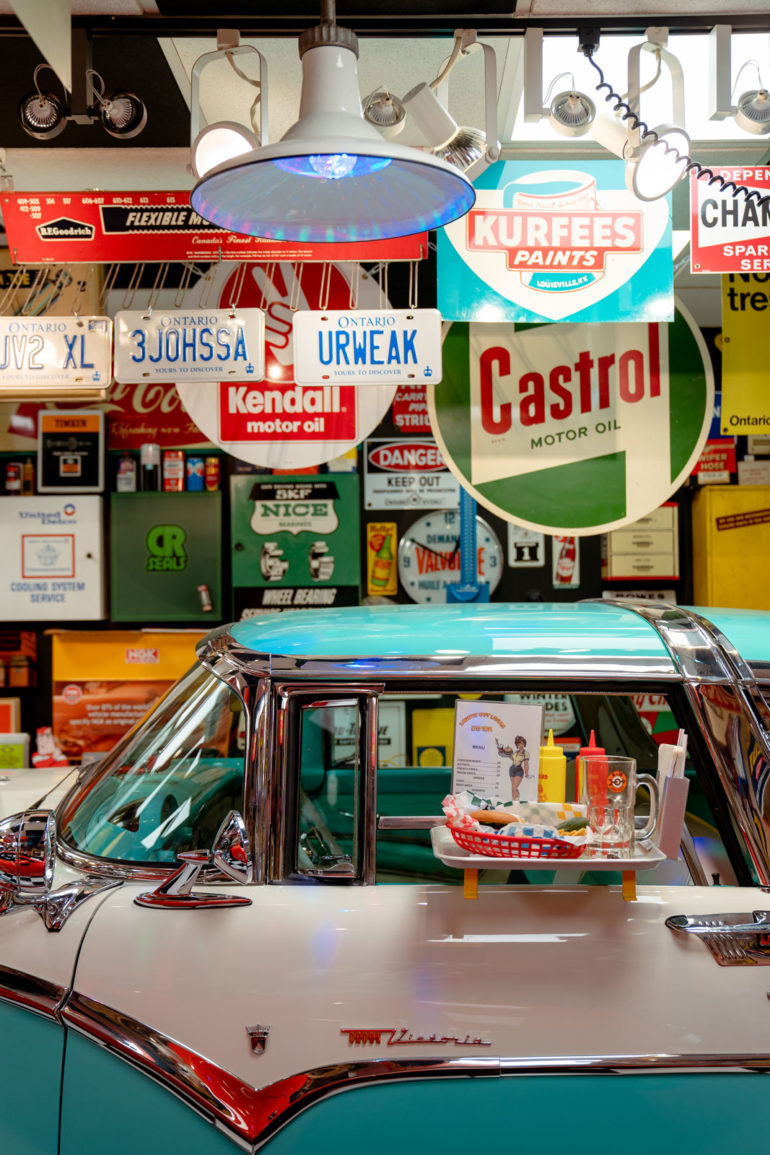 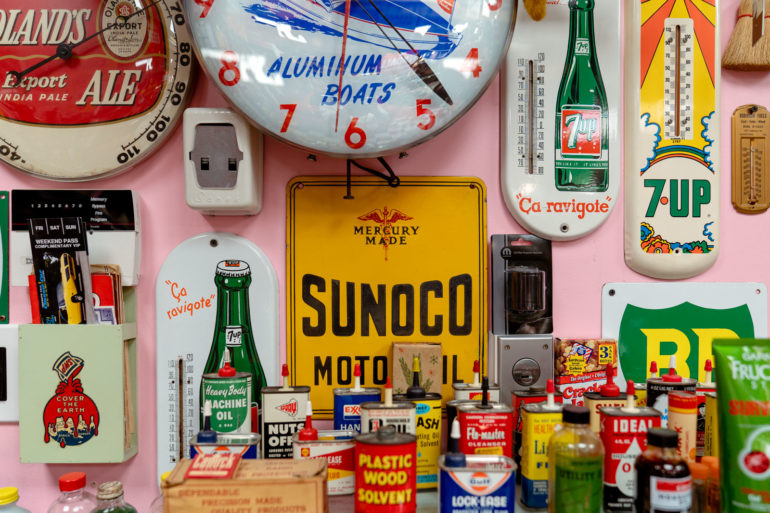 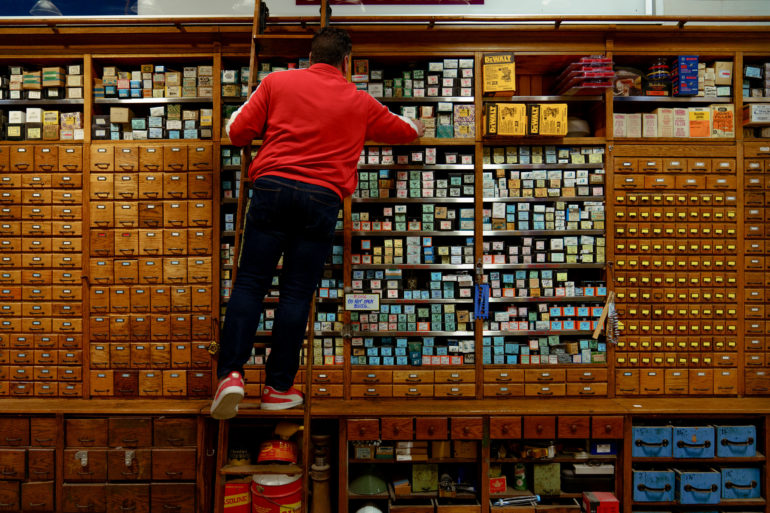 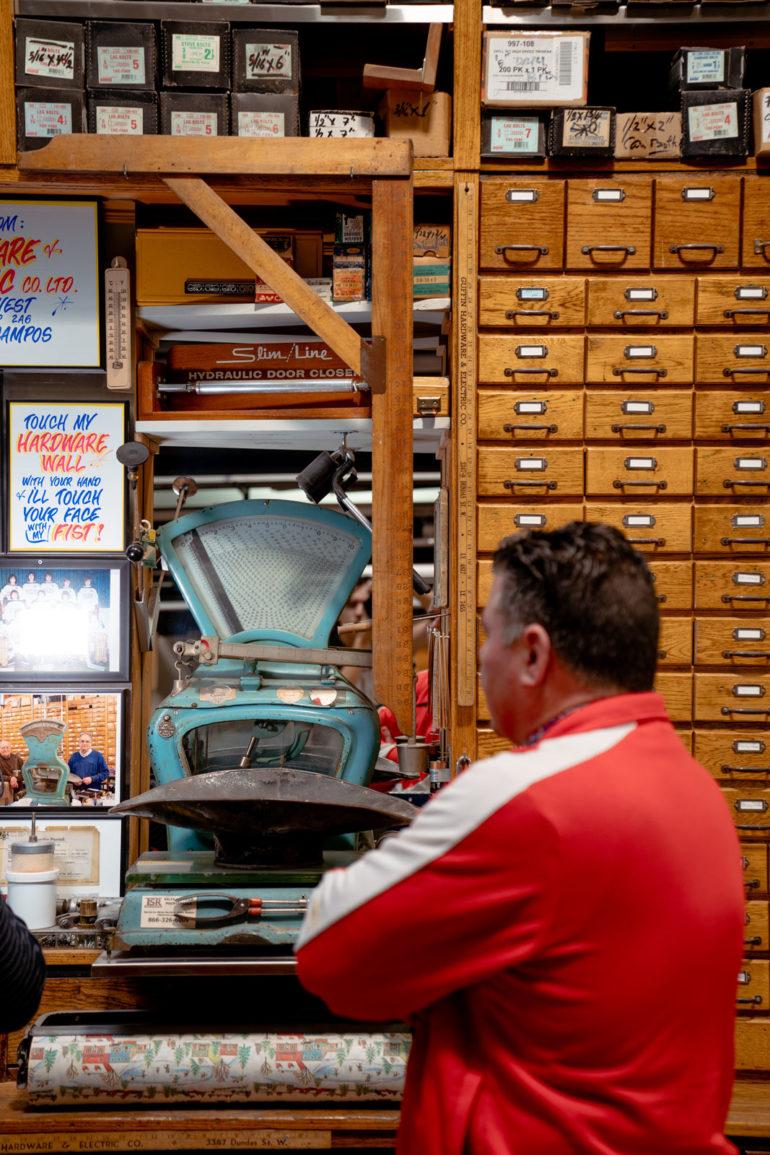 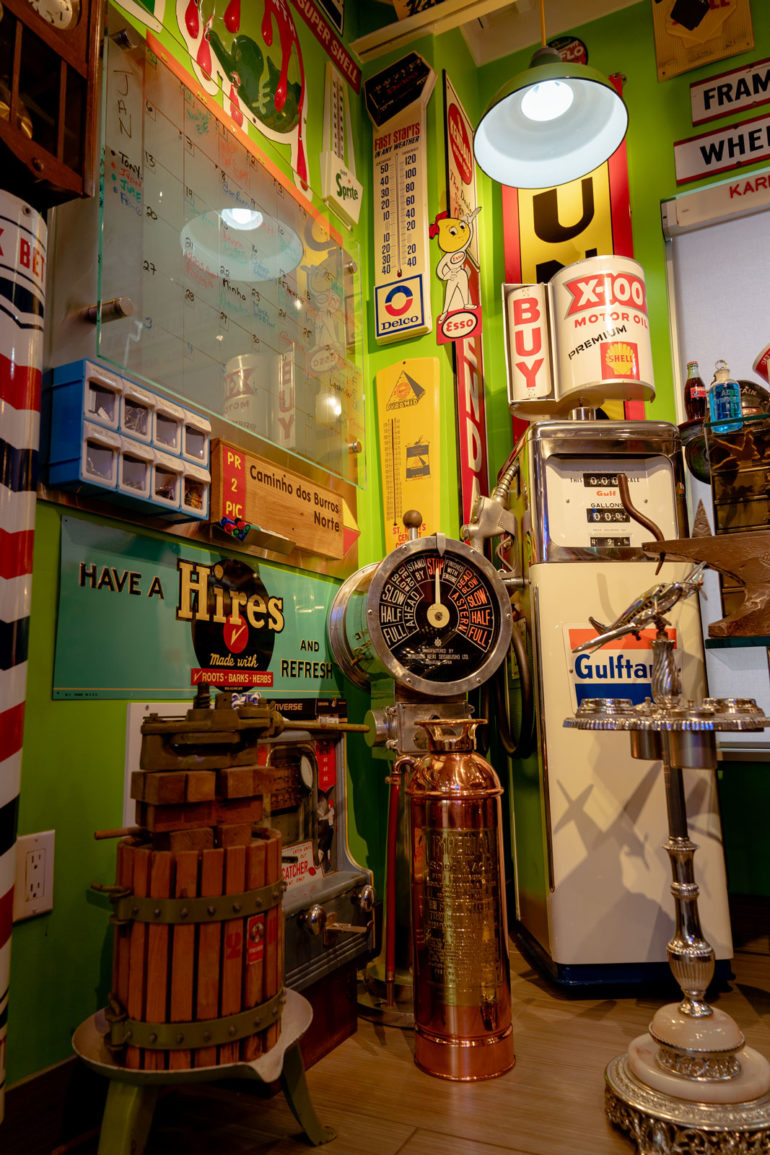 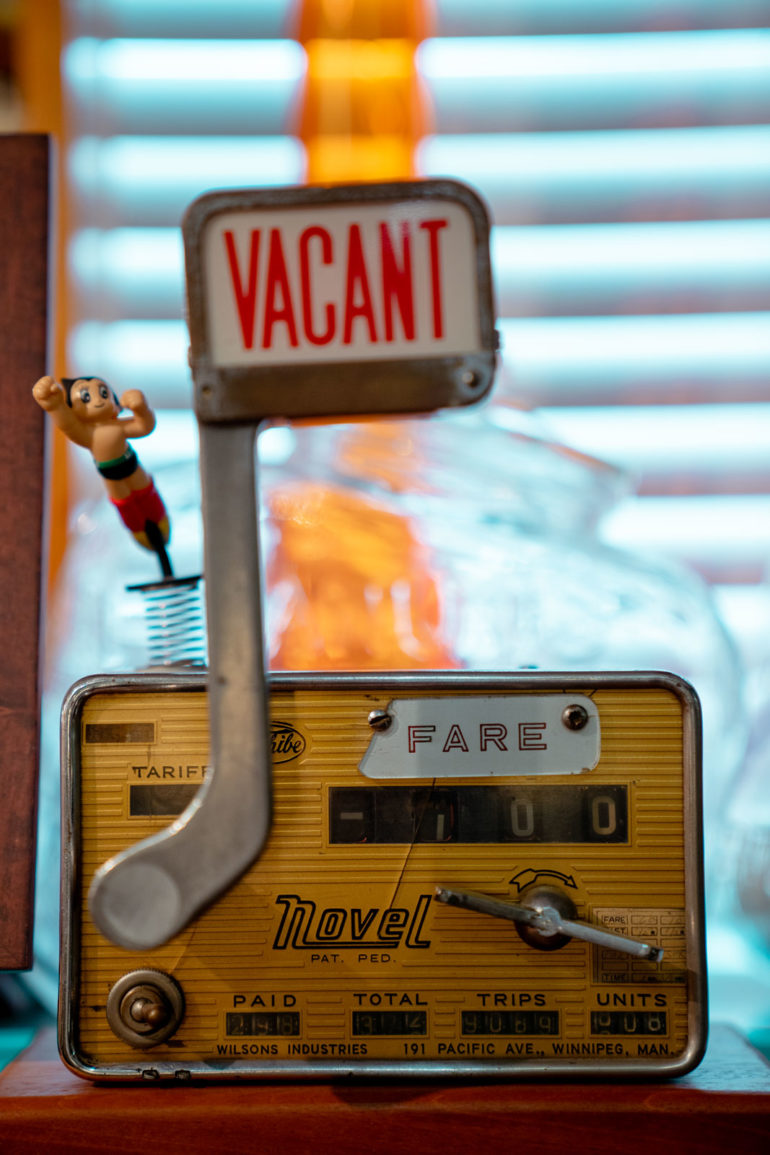 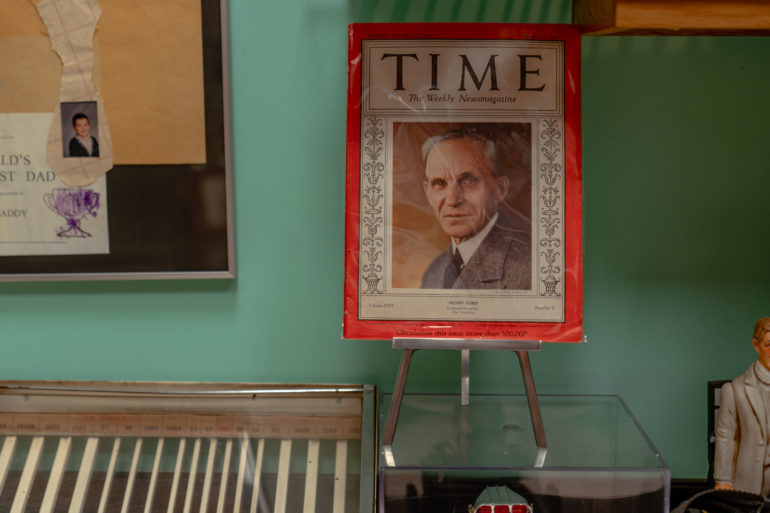 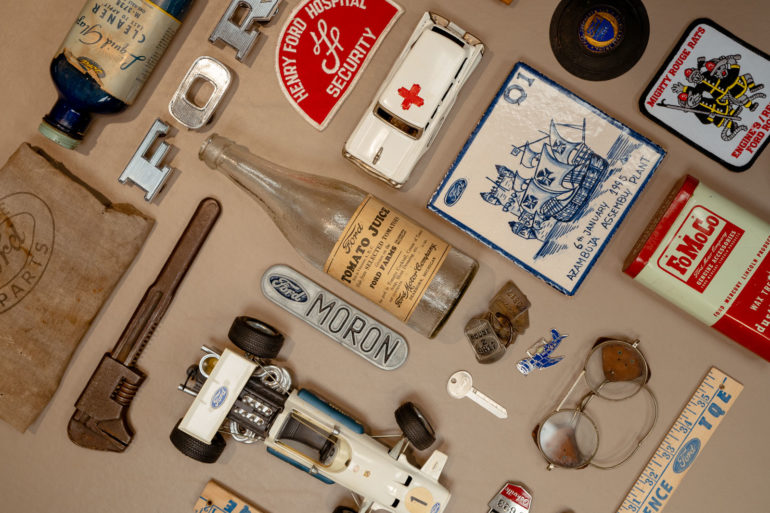 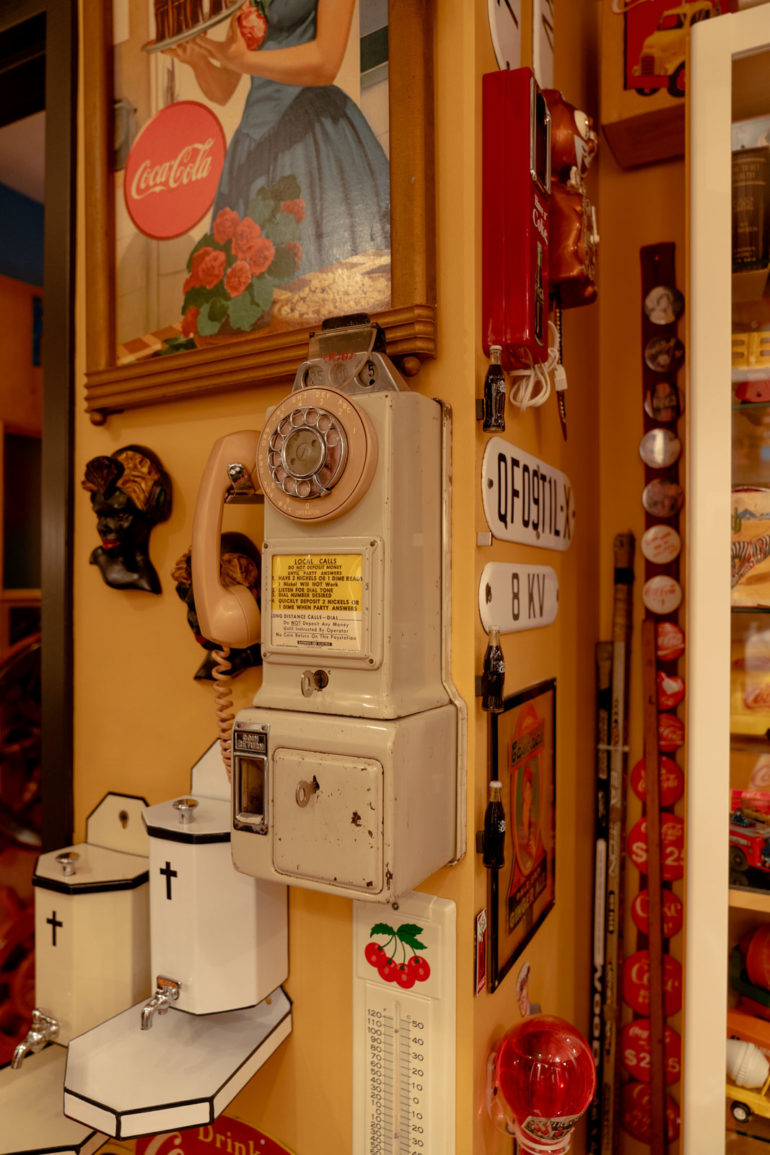 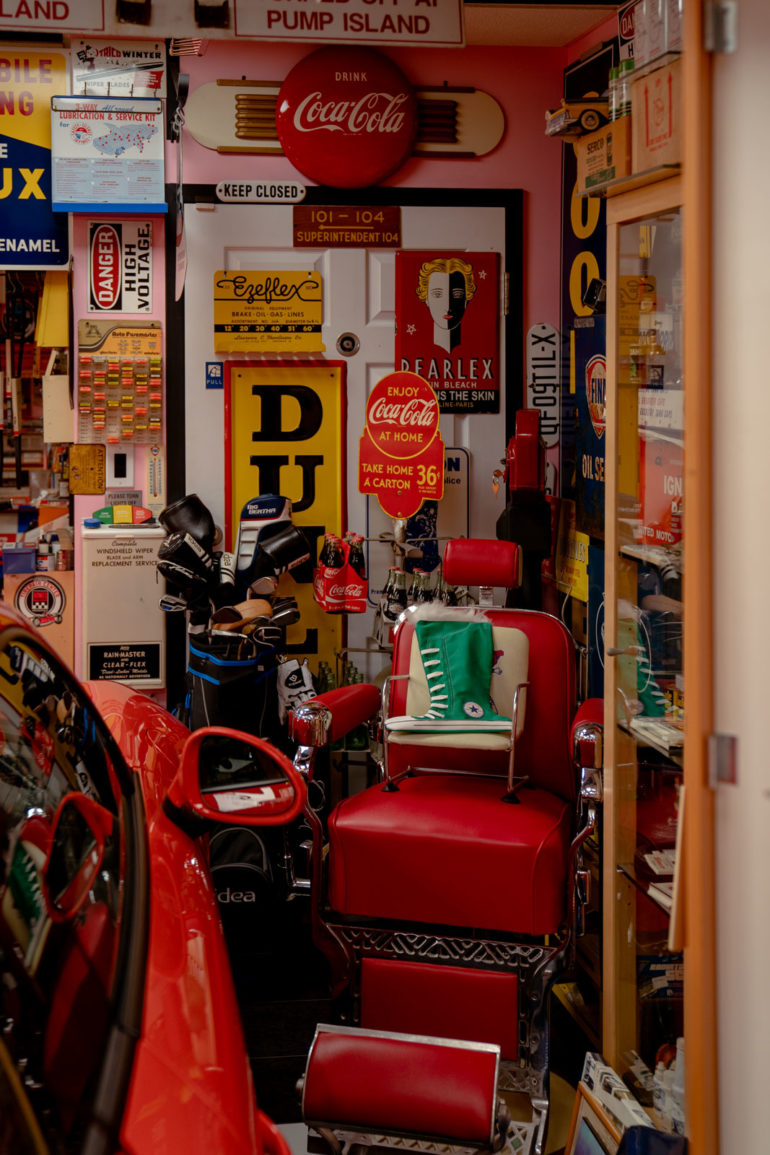 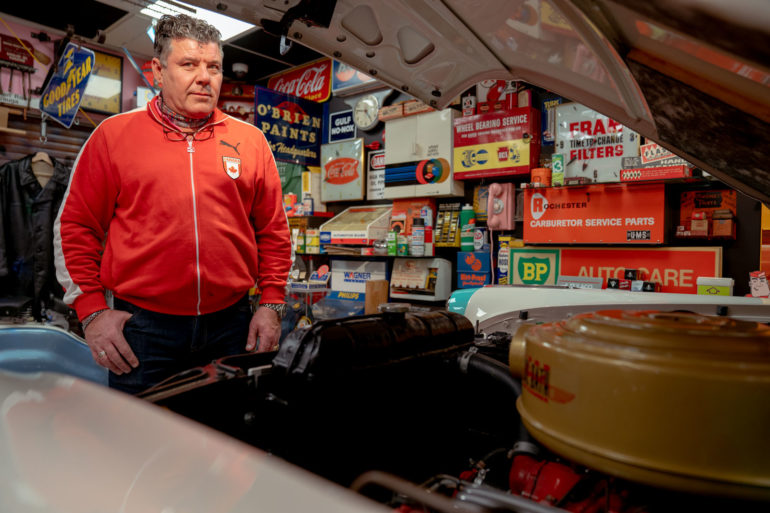