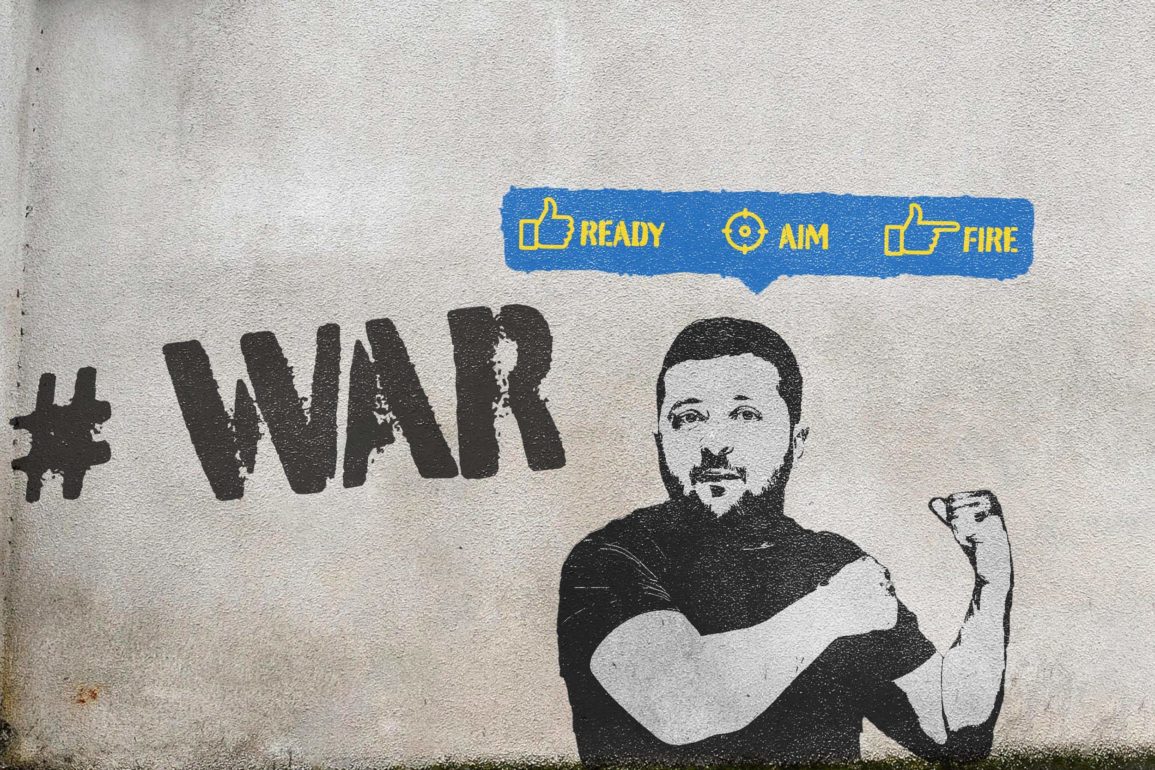 We have come a long way from sticks and stones. The battleground expanded, the conflicts we face have evolved and so have the weapons at our disposal. Modern warfare is a high-tech arena and social media has emerged as an unexpected and resourceful weapon.

In the past few decades, public image has become an essential tool in politics, and we have seen examples of how its manipulation can alter a country’s direction. The first televised presidential debate exposed that fact. In an age haunted by the Cold War, the space race, a paranoiac fear of communism and the civil rights struggle raising questions about the state of democracy, consequently, the United States were in desperate need of strong leadership. On one side, there was Kennedy—the young, dynamic, senator for Massachusetts, on the other, Nixon—the lawmaker with extensive foreign policy experience, who was serving as Vice-President. On September 26, 1960, the debate, which became the biggest contributing factor to Kennedy’s win, was broadcast on radio and on television.

They both presented similar agendas, but the public had different opinions solely based on which device they used to receive the broadcast. Television was the new medium and politicians were still trying to figure out how to interact with the public in a more intimate manner. After a day of campaigning and exhibiting injuries from an accident that affected his knee, Nixon looked drained. Not being used to this new setting, he would look at the reporters but not at the cameras, the hot studio lights were making him sweat, his cosmetic approach left him with a pale and unhealthy look, and the wardrobe choice—a light grey suit—made it worse as it blended with his skin and made him fade into the background. In contrast, Kennedy’s approach was masterful. He presented himself much more naturally in front of the cameras, which was a swaying factor for a majority of the 70 million television viewers—of course that he had a picture-perfect wife also helped charm the nation.

Fast forwarding to today, where taking advantage of social media exposure to build a positive public image has become indispensable. Social media has become a channel to spread information and to create ‘emotional contagion’. If you go viral and spread your truth, you may gain an advantage and shape how the story rolls. In a period where most people don’t feel confident in the messages shared by politicians or even news channels, social media has presented itself as an option where the audience feels personally connected to the message. It can be used to shape perception, inform far-reaching audiences, to legitimate certain operations and disseminate real-time messaging.

We have seen social media being used for evil–from the theory that Russian operatives have used Facebook and Twitter to influence the 2016 presidential elections in the US to ISIS exploiting these platforms to recruit new followers and spread fear. If it’s true that social media may be a source of misinformation and deceit, it is equally certain that it can be used to enlighten the audience.

The Russian invasion of Ukraine may be one of the best case studies. This is one of the first times a war has been broadcast live and where a President—Volodymyr Zelensky—has resorted to social media platforms to spread his message, to apply political pressure and to create alliances. What is better than the support of certain politicians? The support of millions of citizens across the world, who force their politicians to act.

Considering that Putin has been trying to sell an alternative narrative–pointing out that Russia acted in response to attacks and to free the Ukrainian people from a Nazi domain–when he felt the world indignation following his military act, he decided to block most social media platforms and limit free speech in the country’s media platforms as an effort to contain the anti-Russia stand.

A military operation that has been preparing for months–possibly even years, in his mind—may end up a total failure or have disastrous consequences for the aggressor, and some of it is due to the power of social media. With a much superior military power, Putin forgot to consider the willpower of the Ukrainian people, whose acts of bravery have been shared and have inspired others to join their fight.

Zelensky, an actor and comedian who also holds a law degree, is a political novice facing one of the biggest diplomatic crises in Europe. On the TV series ‘Servant of the People’, he played the main character—a history teacher who revolts against the government and ends up elected president to fight against the old politics. In 2018, fiction and reality merged, and Zelenskyy announced he would be running for Presidency against Poroshenko—Putin’s favorite candidate. He would go on to win with 73% of votes. Despite his political inexperience, the President of Ukraine has been seen as a force of union and resistance.

Since February 24th, Zelensky has been using his social media platforms to update the world on the inhumane Russian attacks and the colossal destruction, to reinforce an anti-Putin sentiment. He has shared information from his diplomatic meetings, the support offered by his allies, thanking them, and making them accountable for their promises in the public eye. The way he presents himself, both in formal and casual wear, reporting live on location, generates sympathy and a feeling of closeness. His experience on camera and his capacity to connect with the public are some of the great assets he brings to politics. He refused to leave Ukraine, even when urged by the US to evacuate and videos of his response— “I don’t need a ride, I need ammunition”— have circled the globe. Instead, he chose to stay and fight for the perseverance of democracy, side by side with all Ukrainians, giving strength for the population to keep going, and gaining world-wide admiration and respect along the way.

Social media has also become a communication lifeline for those fighting in the country allowing them to be in contact with the world, providing a glimpse of the Russian Invasion. We have been flooded with pictures and videos of Ukrainians proudly defending their homes. Citizens and military troops have shared the reality they have been living. Marta Vasyuta, a Ukraine citizen, has shared a video of a bombardment near Kyiv which has seen more than 50 million views. Alex Hook, a Ukrainian soldier, went viral on TikTok for sharing his dances with other soldiers designed to give his five years old daughter peace of mind. The emotional stories and images make it more likely for a person to watch, to share and follow the source, even the algorithms feed us that content.

At this rate, social media may become the most valuable weapon of democracy.