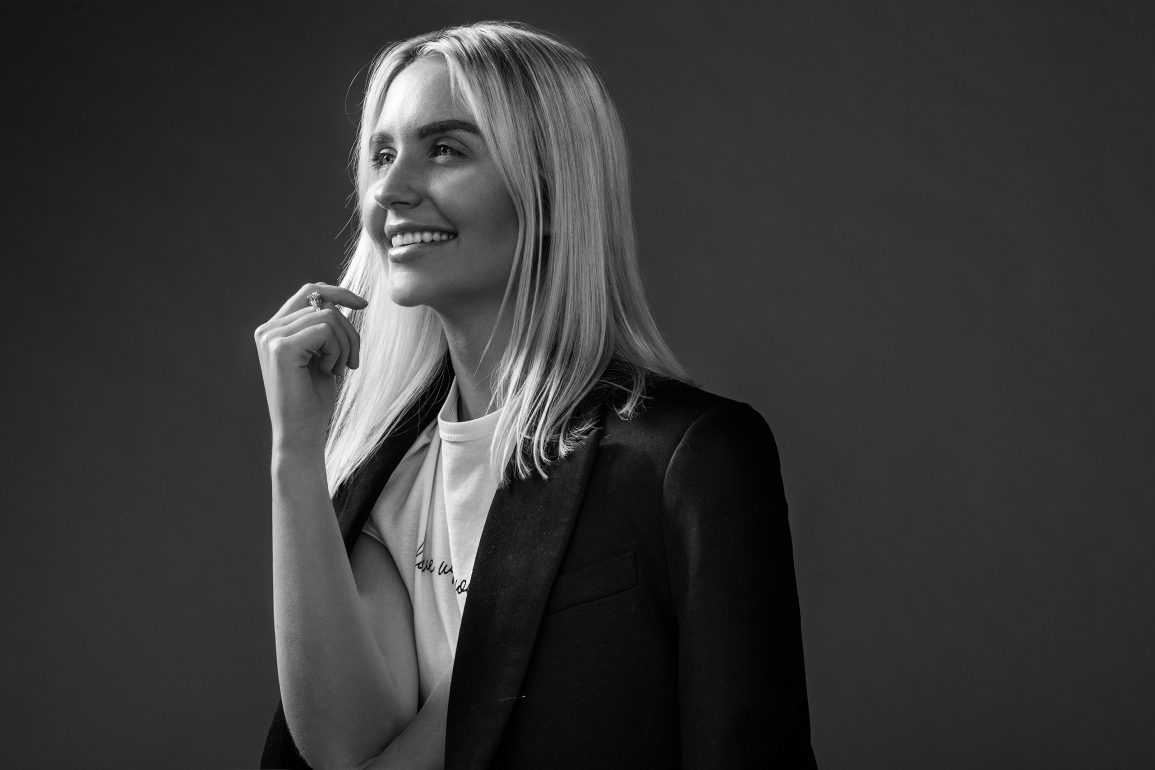 Eva Paris Cicinyte and The Road Ahead

Eva Paris Cicinyte is a Canadian actress and producer, who has started her film career at the age of 21, as she began booking principal roles in feature films My Daughter Must Live (2014) starring Madeline Martin (star of TV show Californication), and Deadly Voltage (2015) on Lifetime. In 2017, her career continued as she booked her first recurring role on a TV series called Switch starring Oscar Award winner Olympia Dukakis and Emmy Award winner Cady McClain. The series itself carries on with global recognition by winning its’ 15th award worldwide. In 2018, Eva furthered in her film career by producing a documentary called Seeing is Believing: Women Direct directed by Cady McClain, which has won the Audience Award for Best Feature at the SOHO International Film Festival in NYC, and Jury Award in the best documentary Category at the Newport Beach Film Festival.

Now, 27, a former professional ballroom dancer, Cicinyte, runs her own entertainment company, and is here to talk about her new leading role, in a new feature film called The Road Ahead, as well as allowing us to take a closer look into her life.

Luso Life: Can you tell us more about your character in The Road Ahead, what is the film about?

Eva Paris Cicinyte: The Road Ahead is a contemporary fable of love in a fast-paced world of problems, in which I play the role of Mia Griffon. Mia Griffon is a newlywed, who has dedicated all of her time to a job she despises, while her personal life begins to fall apart. However, everything evidently changes when she gets diagnosed with pancreatic cancer, forcing her to reconsider the true importance of time, and the real purpose of one’s existence. Thus, as she wrestles with a notion of facing possible death, Mia Griffon and her husband, Liam Griffon decide to quit their jobs, travel the country, see nature in all its conditions, while they devote themselves to each other, and recommit to the ideals of love, spirituality and passion. Paradoxically, they don’t learn to live until life no longer exists in their future.

LL: When you first found out you were going to play your first leading role in a feature film, what was your initial reaction?

EPC: My initial reaction was certainly a mix of emotions. I felt very happy of course, as right after reading the script for the first time. I immediately resonated with Mia’s character in how she chose to prioritize her life; since, I too, often find myself overlooking the significance of my own, by focusing on certain commitments that do not necessarily enrich my overall life-value. There were also few moments of fear at the beginning as well, where I questioned my acting capabilities, as the story is based on true life events, and I certainly felt the immediate pressure, to portray this person’s story in a way of how she would want to be remembered. However, the emotion of self doubt, quickly vanished once we began to work, as focusing on living a dream come true, was way more entertaining.

LL: What has been your greatest accomplishment as an actress, so far?

EPC: The greatest accomplishment as an actress so far, has been learning how to apply the ability of being present, in my every day interactions with others. I used to catch myself occupying my mind by trying to form a response while the other person took the time to speak, without truly listening to what they intended to convey. However through acting, I was able to learn, that the highest level of verbal communication, is only achieved through active listening, and trusting that the most honest response will come to you when it is your time to speak, if you just focus on allowing the truth of that moment to fully affect you.

LL: If you were to give one piece of advice to someone who is thinking of pursuing their dreams, what would it be?

EPC: One piece of advice that I would give is to focus on finding comfort in knowing that it takes a long time to sound like yourself. Thus, you must be strict with yourself until you find that noble aim, which will give you the highest feeling of purpose. When you finally do, remember to not fall into a trap of dwelling too much on the notion of fearing the unknown in what the future might hold, as the scariest moment is always known to be just before you start. After all, life is too fragile, and you owe it to yourself to always find the courage to seek what makes you feel alive. In the words of the famous philosopher, Marcus T. Cicero, “more will always be lost by indecision than wrong decision”. As such, get out there, and make something of yourself, the world is yours.

LL: When and where should the audience expect to watch The Road Ahead?

EPC: The film is expected to come out this September and will be available on many platforms throughout North America, which will soon to be announced, so stay tuned! 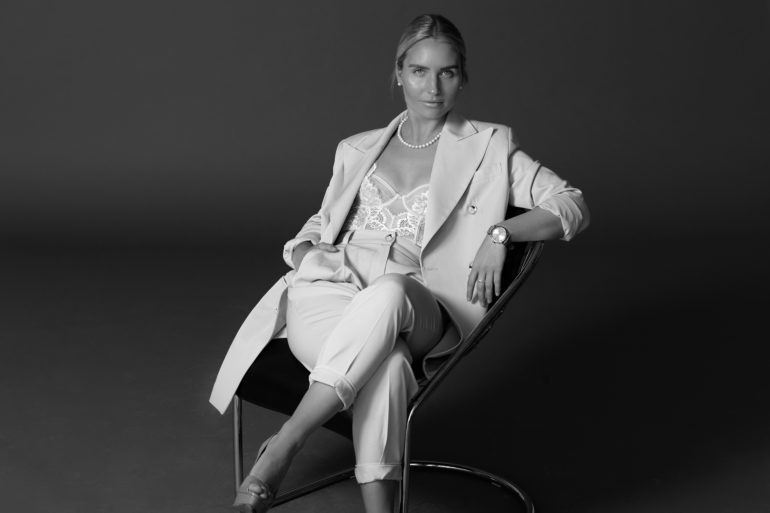 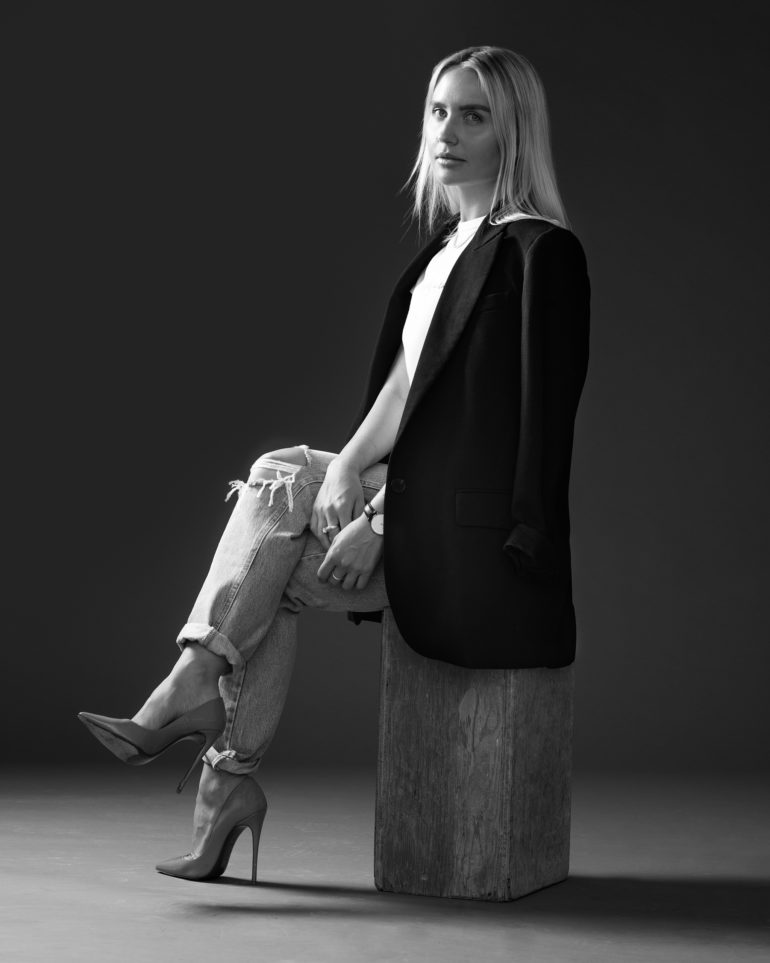 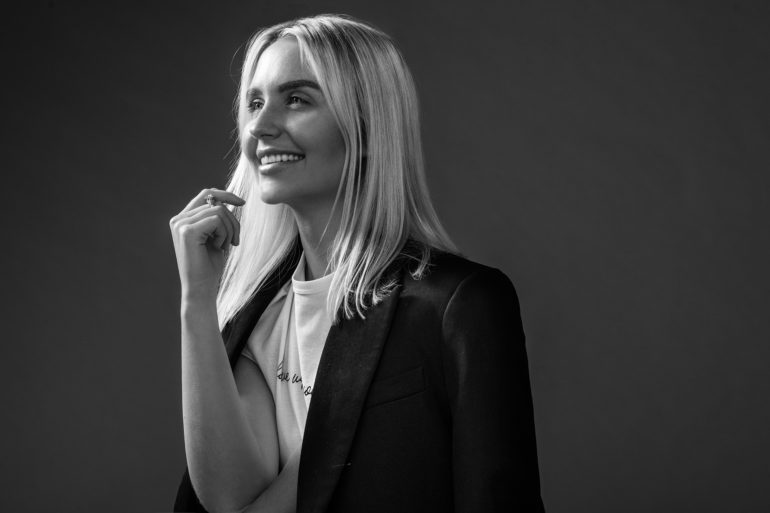 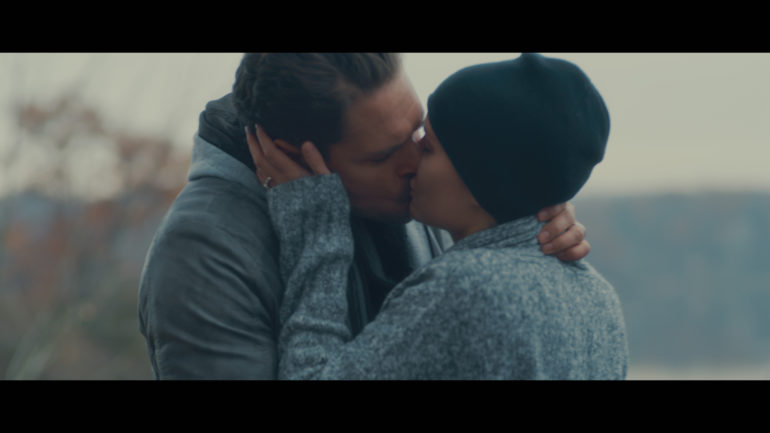 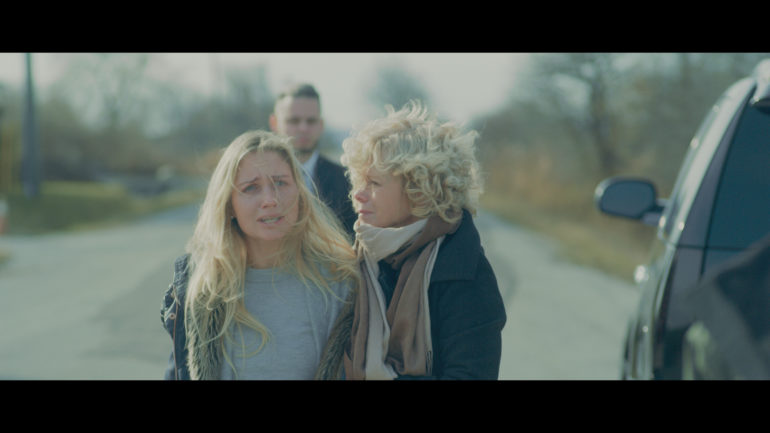