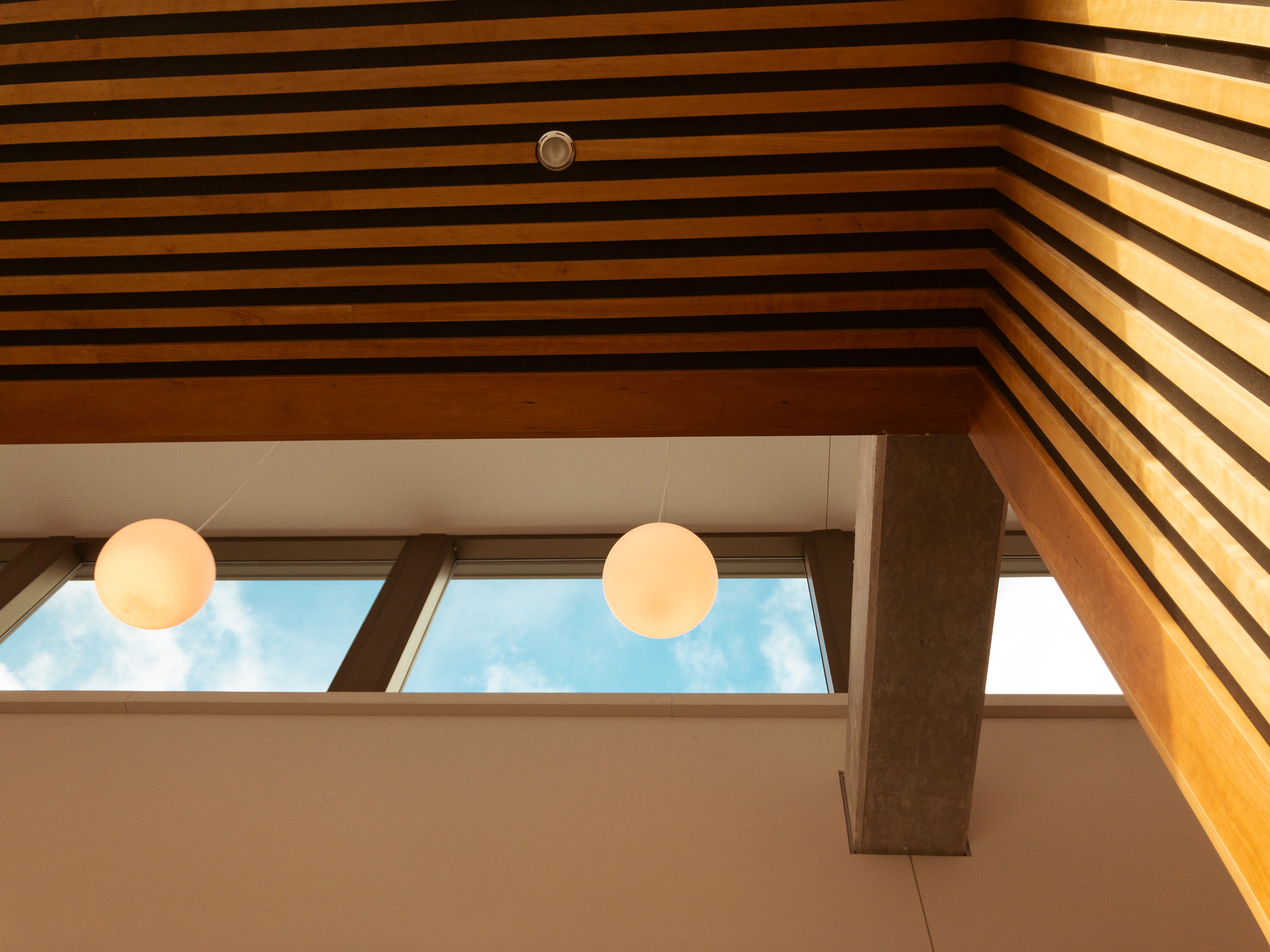 Palaces for the people

Childhood memories are a weird thing. Most of us can remember a few things from our past that made us happy—I have a brain full of random memories which date back to the age of two. One that came up recently, was a trip to the library with my cousin Tony. For reasons which I am yet to comprehend, Tony was always willing to have a rambunctious kid nine years his junior as a travel companion (thank you). I remember browsing the children’s section and selecting a picture book to take home—something with a purple monster on the cover (I’m thinking Meet Monster, but I could be wrong). More important than the book was the laminated paper library card I was issued. The kind librarian took my information, had Tony co-sign and told me the card would be ready for pickup on my next visit.

Although I’ve never been described by my friends as “the studious one”, I did spend a large part of my youth at the library. Trips during the early years were limited to the children’s section and I was always accompanied by an adult—either my cousin Tony and I would make the 15 minute walk or my Aunt Margaret would pile me, my sister and cousins into their 1966 Impala for an afternoon of books. I would spend my time looking for books with vampires or monsters or rockets or magic. We’d watch movies, and dress-up on Halloween for story-time.

The children’s section of our library in Oshawa is located on the ground floor—a large room with access to a beautiful garden patio—but I wanted access to the magic that was happening upstairs and once I did there was no turning back. The main library opened up a whole new level of freedom. It was large had multiple rooms and art hanging on the walls. In the words of Andrew Carnegie, it was “a palace for the people”.

Carnegie had a lot to say about libraries. The 19th century industrialist, who is considered to be the richest American of all time, is a bit of a controversial figure. He spent the first part of his life amassing a fortune worth close to $420 billion in today’s value and the last 18 years fulfilling a promise he made to himself—to give away all of his wealth. His quest to “make the earth a little better than I found it,” had a strong focus on free education which included the funding of public libraries. A total of 2,509 Carnegie libraries were built globally, including 125 in Canada, which encouraged literacy in small communities.

These libraries were built with high ceilings, large windows and spacious rooms where people could feel comfortable reading and thinking, regardless of their socioeconomic status. He created institutions where a person who worked in a factory could sit beside a doctor and escape into their own mind.

I’ve spent most of my life “escaping” in libraries so it concerns me when people look at them as antiquated institutions. I can only imagine that those are the people who see the library as a museum for books. In their eyes, why walk into a building for information when all of the answers we seek can be obtained through our phone. Unfortunately, many politicians also take this stance, which is apparent in the reduced funding to public libraries.

Those people have missed the point. The library is in a constant state of reinvention and in the 21st century, this means that mountains of books are a mere sliver of what is being offered. You can sit amongst these, listening to a new audio-book while you take advantage of the Wi-Fi as you scroll through that day’s New York Times and sip on your coffee until the rest of your group arrives for the 12:00 3D printing workshop. More importantly, libraries encourage community and the peaceful encounters that come from it. To this day, I am yet to see or hear of police being called to a library to break up a fight.

The library is a temple dedicated to the concept of sharing—the sharing of books, thoughts and space. They are about the freedom of ideas, they are about imagination and we are fortunate to have inherited them. They are a safe place for teens to go study or play games with friends. Somewhere with resources for people to search for work. A space where our future leaders study and where those who need special assistance can spend time. Home to the voices of the past and inspiration for the thoughts of the future. They should be valued and they should be used.

My card was waiting for me when I returned Meet Monster. This card was very special to me—I was proud to have it in my possession and for many years it was the only thing that I carried around in my father’s hand-me-down wallet. I felt like I had been included into the elite reader’s club. I felt smart. I was a member of the palace of the people. 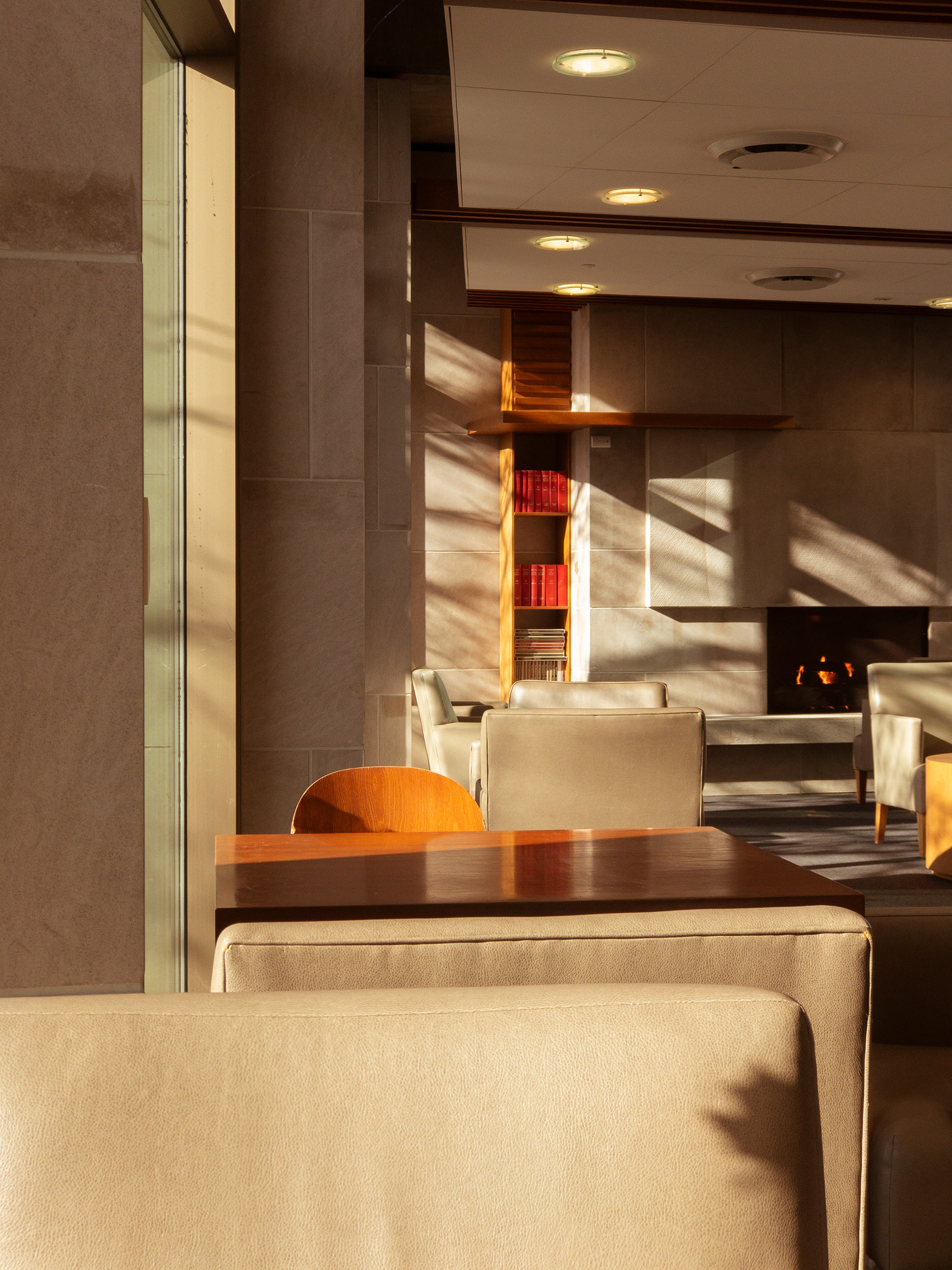 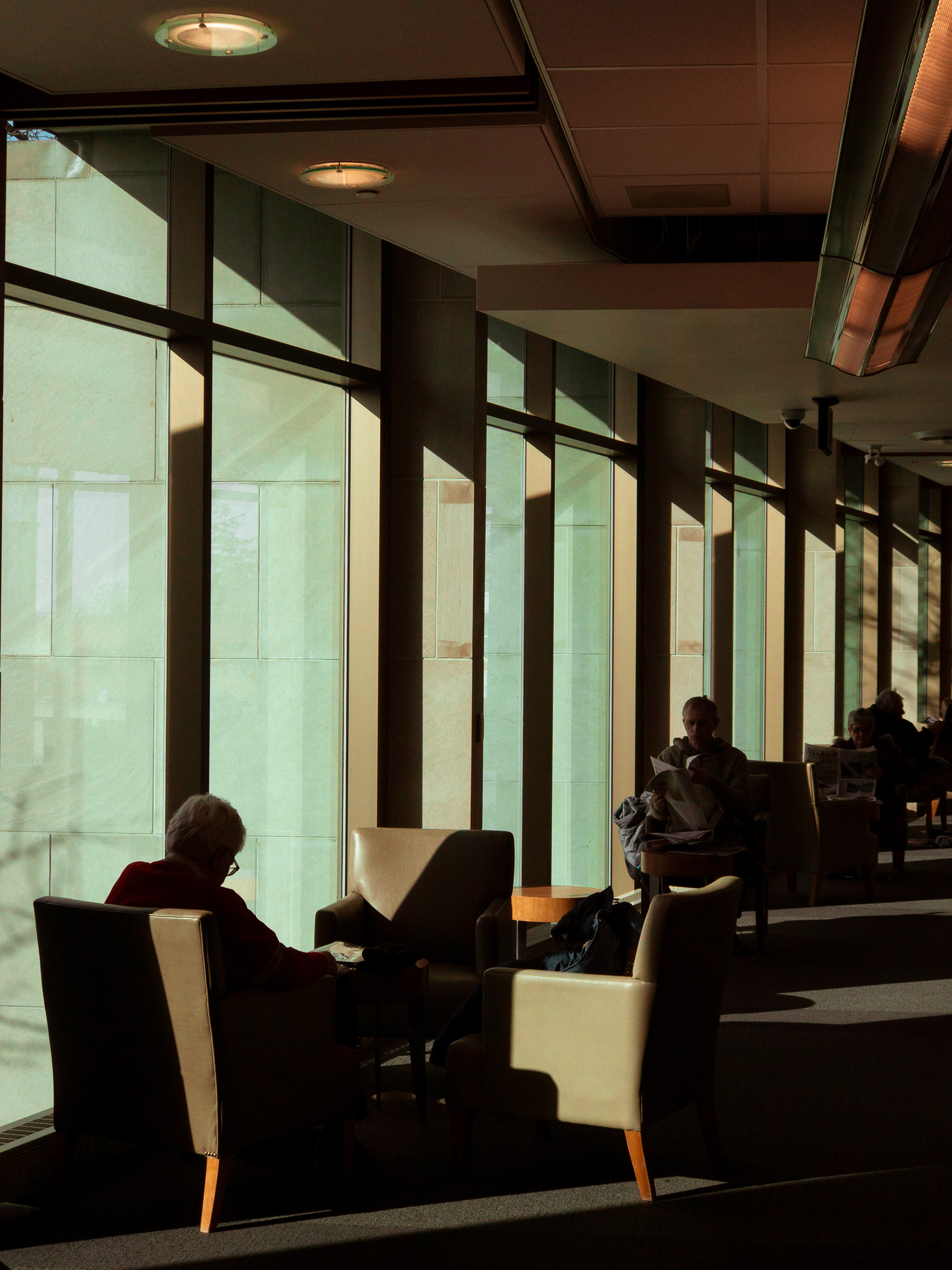 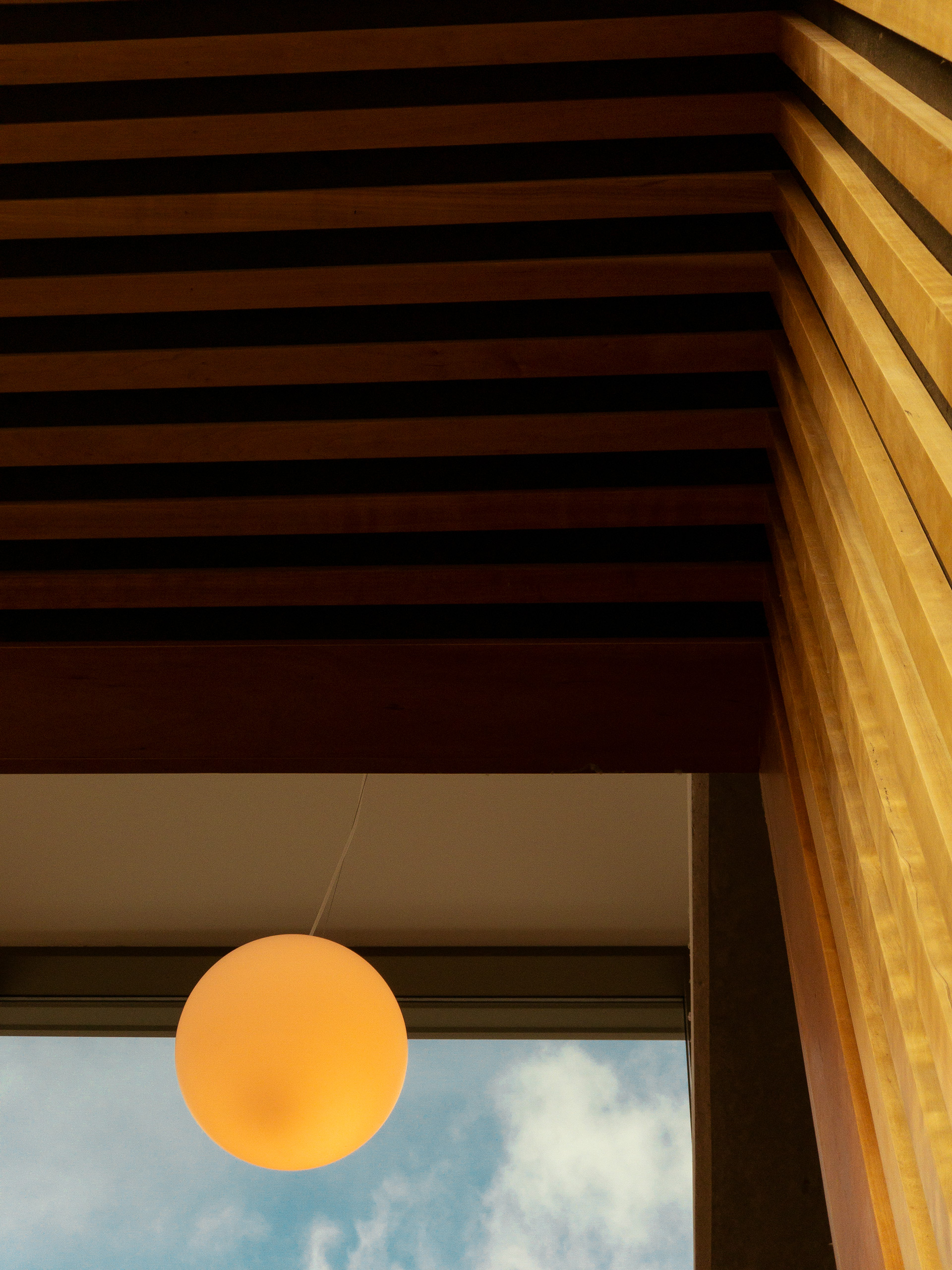