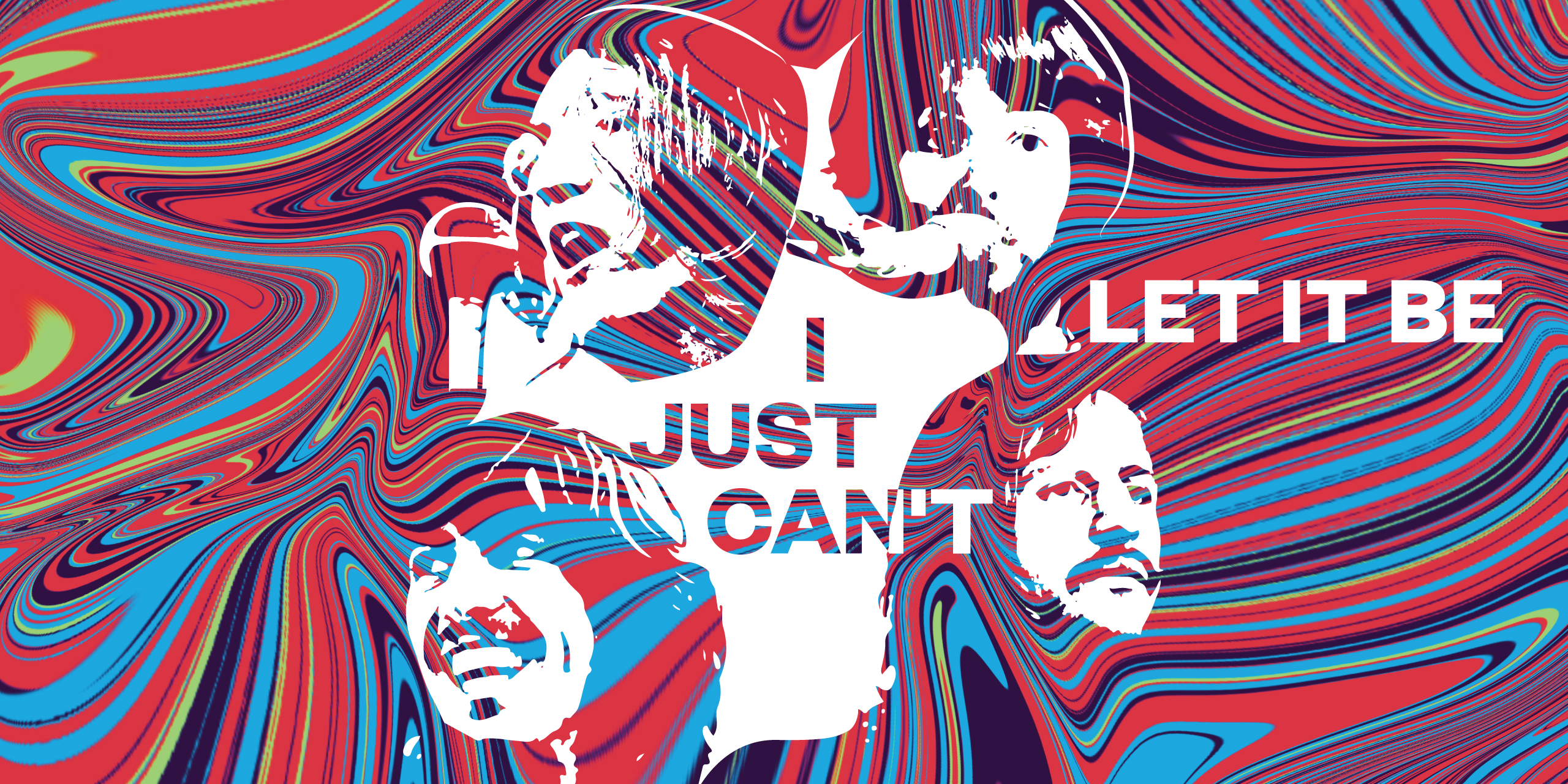 A recent conversation with a friend regarding Paul McCartney’s 2015 collab with Kanye West and Rihanna, where we discussed how upsetting it was that so many young people thought Sir Paul had been discovered by Kanye, led me to do some math. I first became aware of The Beatles in grade five, nine years after the Fab Four had gone their separate ways. A year later John Lennon would be shot dead in front of his New York apartment and my obsession would go into overdrive. Eleven years later, a young Kurt Cobain and his band, Nirvana, gave the music industry a much-needed slap in the face—three years after that he would also be dead by gunshot, although self-inflicted. I was 24 when this happened. Many consider Kurt the voice of Generation X and I personally remember that era as if it were yesterday, but it wasn’t…that was 26 years ago and The Beatles broke up 24 years before that. Without the aid of a calculator, that puts The Beatles breakup at 50 years ago—April 10 officially. If we go back 50 years from my first encounter with The Beatles, we end up in 1929. A quick Wikipedia search of the top songs from that year led me (a self-proclaimed music nerd) to a page with hundreds of songs and artists that I, for the most part have never heard of… but there were a handful that 91 years later are still famous—Cole Porter, Louis Armstrong, Irving Berlin. And why are they remembered? Because they changed and revolutionized music during their time.

No other band has revolutionized modern music as much as The Beatles. In seven short years they managed to forever change music—evolving from the bubble-gum pop of Love Me Do (their first single) to the complexity of the Abbey Road Medley which includes the last songs recorded by the band. With an estimate of well over 2 billion singles sold worldwide and 600 million albums (more than Led Zeppelin and Rolling Stones combined). They have sold more music than any other artist in history. With the help of engineer Geoff Emerick and producer George Martin, they pioneered recording techniques which helped them create a multitude of masterpieces and thirteen years before MTV The Beatles created the music video for ‘Paperback Writer’.

Their influence is seen daily. Artists like Frank Ocean and the Beastie Boys have sampled their music to create new songs of their own, musicians from Bruce Springsteen to Dave Grohl cite them as an early inspiration, Oasis built a career on the back of The Beatles sound and future musicians sit at home jamming to The Beatles: Rock Band video game. Paul McCartney and Ringo Starr (both well into their 70s) continue touring and their music continues to enter the charts (the anniversary edition of “Abbey Road” hit number 3 on Billboard last year).

Having discovered The Beatles after their breakup allowed me to explore their music at my own pace. In turn, I did the same with my children, peppering their play-lists with kid-friendly tunes like ‘Octopus’s Garden’, ‘Hey Bulldog’ or ‘Everybody’s Got Something to Hide, Except for Me and My Monkey’. Watching The Beatles being newly discovered through fresh ears is something truly beautiful.

I spent the summer of 2018 working closely with my son, designing and laying out Milénio Stadium, a weekly newspaper produced by MDC, Luso Life’s parent company. We spent many late nights in the studio working and listening to music, which we used as an opportunity to educate each other. The Beatles became heavy rotation. At first it was my choice but soon after, I found Noah adding Revolver, the White Album or one of their other albums to the playlist. Although he knew and loved many Beatles songs, he was unfamiliar with their body of work as a whole, so we decided to listen to the catalogue chronologically in order to feel the evolution. Along the way, I would dig into the archive I keep in my brain, offering tidbits of information to accompany each song. As a person who grew up worshipping every note played by the Fab Four, watching my then 19-year-old son discover their music for the first time gave me a sense of satisfaction—this wasn’t my music, it was our music.

When I started writing this article I was sitting on a beach in Cuba (I acknowledge that I’m a bit of a workaholic). Dance music was blasting through the speakers and pumping up the crowd, but most of it is unrecognizable to me until the DJ mixed in something familiar, “Come Together”—a Beatles anthem written by John Lennon. The people cheered and danced to this unorthodox remix. The beats continued for another thirty minutes until the DJ threw another Beatles tune into the mix—Let it Be (a McCartney penned classic) and the crowd of Spring Break teenagers started to sing along.

When my vacation ended, I returned to a different world— fighting the global pandemic of COVID-19, yet The Beatles continue to help people come together. I’ve read reports that hospitals are playing ‘Here Comes the Sun’ through their intercom systems when patients are discharged; The age of social distancing has sprouted group sing-a-longs of Yellow Submarine’ sung by neighbours on their balconies; McCartney participated in the “One World: Together at Home” charity special to support frontline healthcare workers and the World Health Organization; The city of London took advantage of the lockdown and seized the opportunity to repaint the Abbey Road zebra crosswalk, which had been worn down from years of fans recreating the iconic album cover; and The Beatles themselves gave people stuck at home a special—they hosted a ‘Yellow Submarine’ sing-a-long watch party on YouTube, accompanied by free downloads of ‘Yellow Submarine’ colouring books. The fans loved it.

Despite their bitter divorce, The Beatles defining message was ‘All You Need is Love’, and 50 years on we are left with music that transcends generations as we continue to share with each other. The 2019 movie Yesterday imagined a world without The Beatles and like me, they came to the conclusion that we just can’t let it be.

WE’VE PUT TOGETHER A PLAYLIST OF OUR FAVOURITE 50 BEATLES SONGS FOR YOU TO ENJOY.