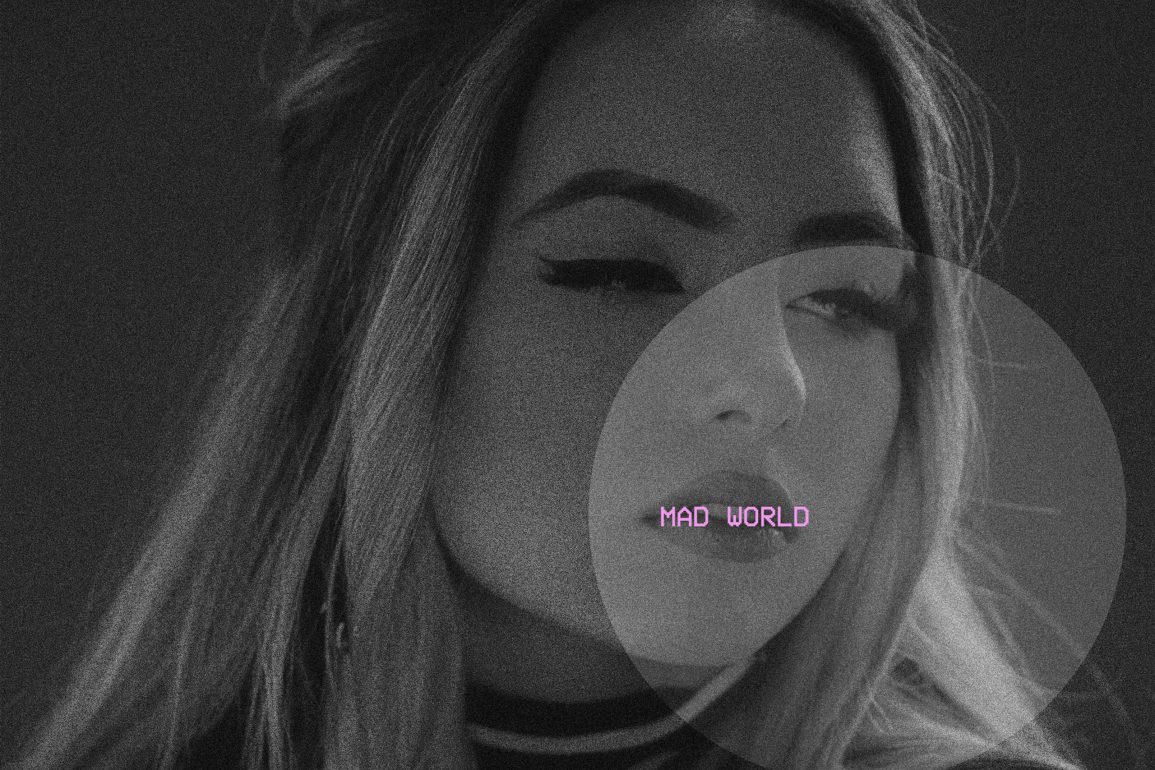 If you’re a fan of early 80s synthesizers, you may be familiar with Tears for Fears’ 1983 debut album, The Hurting. A powerful blend of dark lyrics melded with minimalistic pop melodies to create a masterpiece.

The ten songs take the listener on a bleak, autobiographical journey into the mind of (then) 19-year-old songwriter, Roland Orzibal and bandmate Curt Smith, chronicling the hurts and hopes that surround adolescence. Influenced heavily by the work of Arthur Janov, Orzabal has pointed out that many of the song titles on The Hurting come directly from Janov’s writings. Even the name Tears for Fears is a nod to Janov’s book, “Prisoners of Pain,” which describes tears as a replacement for fears.”

Although his theories have officially been discredited by the American Psychological Association, it’s not the first time the psychotherapist invaded the world of rock n’ roll. After the publication of his first book, The Prima Scream, Janov became very influential and his two most famous patients were John Lennon & Yoko Ono. Lennon documented his experiences with Primal Therapy on John Lennon/Plastic Ono Band (1970)—an intensely personal album which is considered by many to be his finest solo work. Primal Therapy is a form psychotherapy based around the theory that repressed childhood pain could lead to neurosis in adulthood. Re-living painful childhood dreams and experiences through a cleansing method (usually screaming or crying) could relieve the patient of this repressed pain…which brings us to one of the most covered songs on the album, Mad World.

When Orzibal wrote Mad World, he was staying in London with his girlfriend. She would go off to work each day to support them, while the aspiring pop star stayed at home writing songs. Mad World came to him as he sat in the window watching everyone go about their nine-to-five business—it’s a voyeur song from the eyes of a teenager. Many listeners have interpreted the song as a cry for help with references to suicide but it’s actually telling the listener about Primal Scream. According to Janov, some of the most dramatic dreams we have, release the most tension which will make us wake up feeling better.

Twenty years after the original version, a haunting cover recorded by Michael Andrews featuring Gary Jules on vocals appeared on the Donnie Darko soundtrack. The juxtaposition of the of the intense lyrics combined with a pop sound was abandoned, for a slowed down performance that is very dark and emotional—in many ways, it is truer to the lyrics than the original.

Fast forward to 2020. The quarantine and self-isolation imposed due to the current pandemic has become a psychological strain on many people, leaving many of us feeling like we are living in a dark and emotional mad world which has caused a resurgence of the song. Newly recorded covers of Mad World have been popping up all over the internet and what’s interesting is the tone. Many of them are more reminiscent of the Donnie Darko version, essentially these are covers of the cover. Tears for Fears vocalist Curt Smith performed an acoustic cover with the help of his daughter Diva, Pentatonix went a cappella, and glam rockers Palaye Royale’s rendition is haunting.

The 2020 version that resonates most with me is performed by 16-year-old Ruby Anderson. Maybe it’s the melancholy riff played on the Portuguese guitar or the moody delivery. Most likely though, it’s because I was around her age when I first heard the song and it brings me back in time. It drums up those teenage feelings of being disconnected and misunderstood. Feelings that many of us are reliving today. The reminder of late nights locked in my room, alone, listening to music. The feelings of loneliness and the difficulty I had expressing those feelings to others. The need for validation from the outside and the acceptance that reality is the surrounding mad world.

All around me are familiar faces, Worn out places, worn out faces, Bright and early for their daily races, Going nowhere, going nowhere. Their tears are filling up their glasses, No expression, no expression, Hide my head I want to drown my sorrow, No tomorrow, no tomorrow. And I find it kind of funny, I find it kind of sad, The dreams in which I’m dying are the best I’ve ever had, I find it hard to tell you ’cause I find it hard to take, When people run in circles it’s a very, very Mad world. Children waiting for the day they feel good, Happy birthday, happy birthday, Made to feel the way that every child should, Sit and listen, sit and listen. Went to school and I was very nervous, No one knew me, no one knew me, Hello teacher tell me what’s my lesson, Look right through me, look right through me.