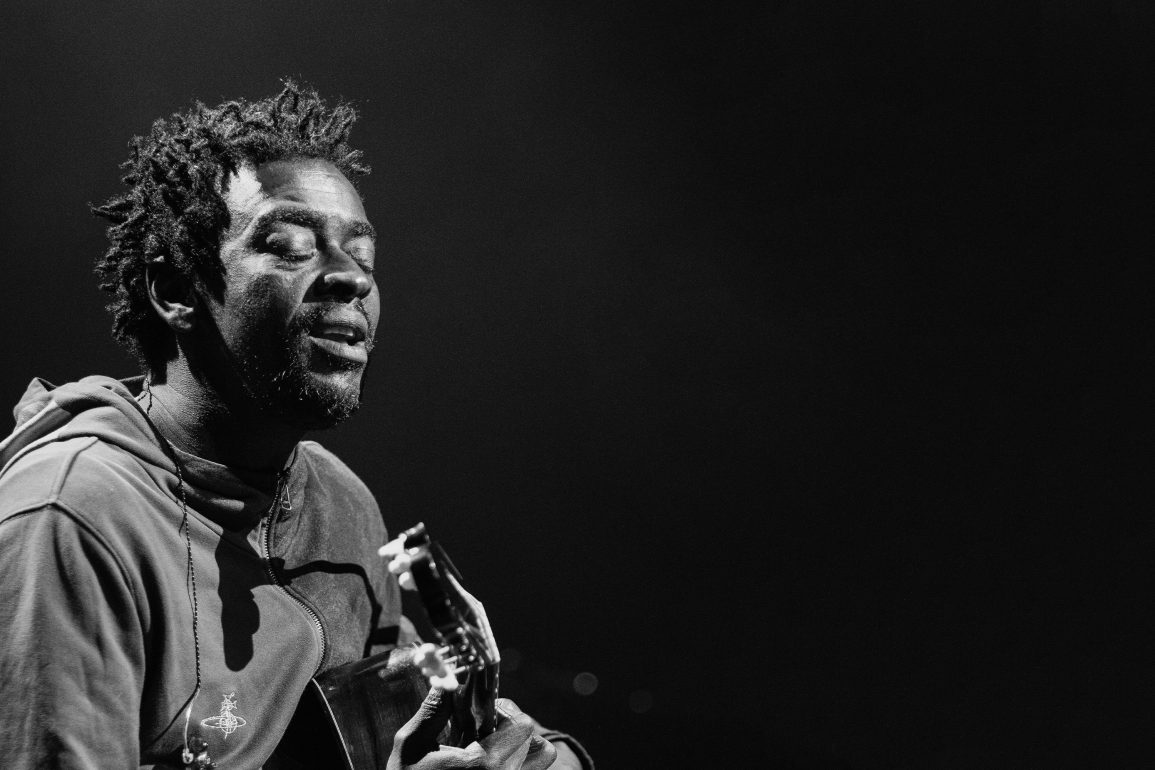 Seu Jorge is a musician from head to toe. Singer, composer, instrumentalist, producer and even an actor. He has a brilliant international career with a legion of adoring fans from all over the world, and is one of the few Brazilian artists to have  had a major impact on the music industry.

Soul and Samba are the rhythms which drives Jorge Mário da Silva. Life started hard for the Rio de Janeiro native. At the age of ten he got his first job, the first of many including a two-year stint in the Brazilian Army, where he became bugler – music was always present. Nothing could darken this passion. The Samba rhythms flowed through his family’s veins. To Jorge Mário, music was his refuge.

After the death of one of his three brothers, a series of complications left 19-year-old Seu Jorge homeless. The homeless life was his reality for the next three years.

Everything changed when clarinetist Paulo Moura invited Seu Jorge to audition for a musical. He passed with distinction, and went on to participate in over than 20 shows with the University of Rio de Janeiro’s Theatre troupe as singer and actor.

He later formed the band Farofa Carioca, which released their first CD in 1998 – a mix of black rhythms from various parts of the world, such as samba, reggae, jongo, funk and rap. From there Seu Jorge saw his career taking off, and began to take on more diverse projects, such as a tribute album to Tim Maia and a tour with the Brazilian band Planet Hemp.

He has recorded more than a dozen solo albums, and collaborated with many artists on musical projects in Brazil and abroad.

Toronto was delighted to receive this phenomenon of Brazilian music this past summer. The MDC Media Group team had the opportunity to talk with Seu Jorge, who made a point of leaving a very special message to the whole community:

“I want to give a big hug to the entire Portuguese-speaking community, and thank you very much for your support and care. I know that you’ve promoted, not only my work, but Brazilian music in general, and its culture. Thank you. I wish you much perseverance in the dream, keep persisting. It is extremely important to follow our intuitions and our dreams. Work hard, with love in your heart.” 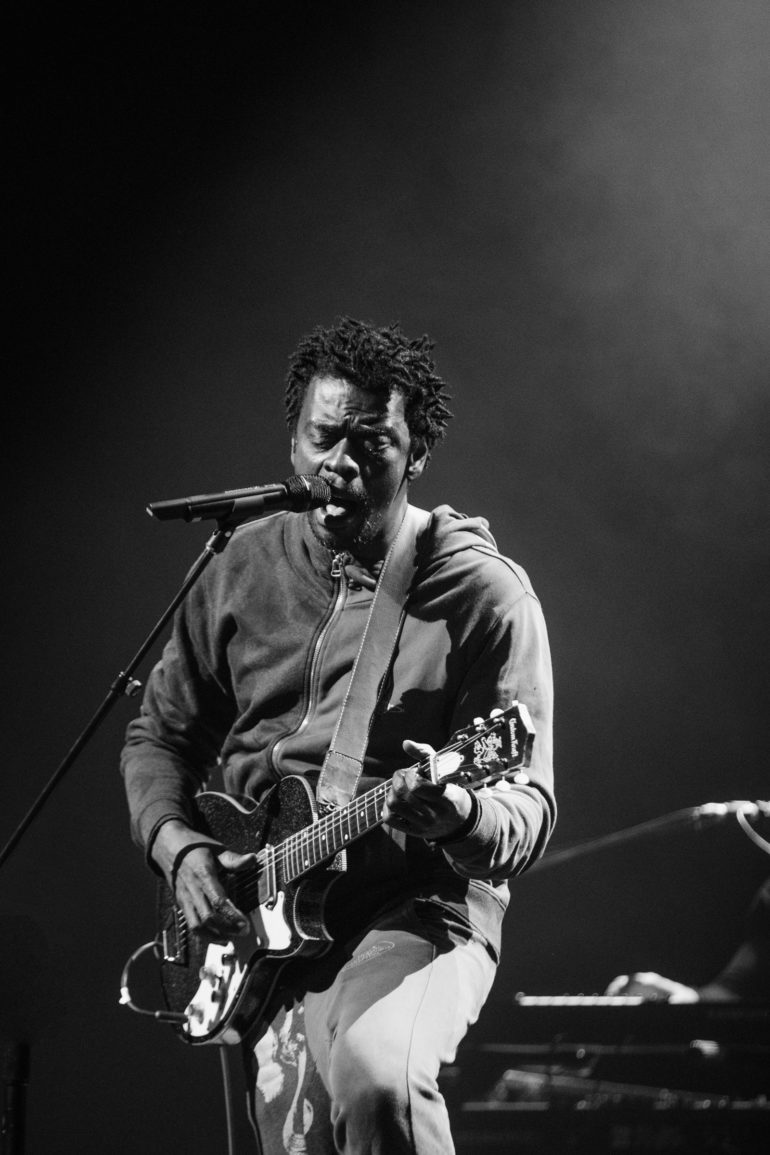 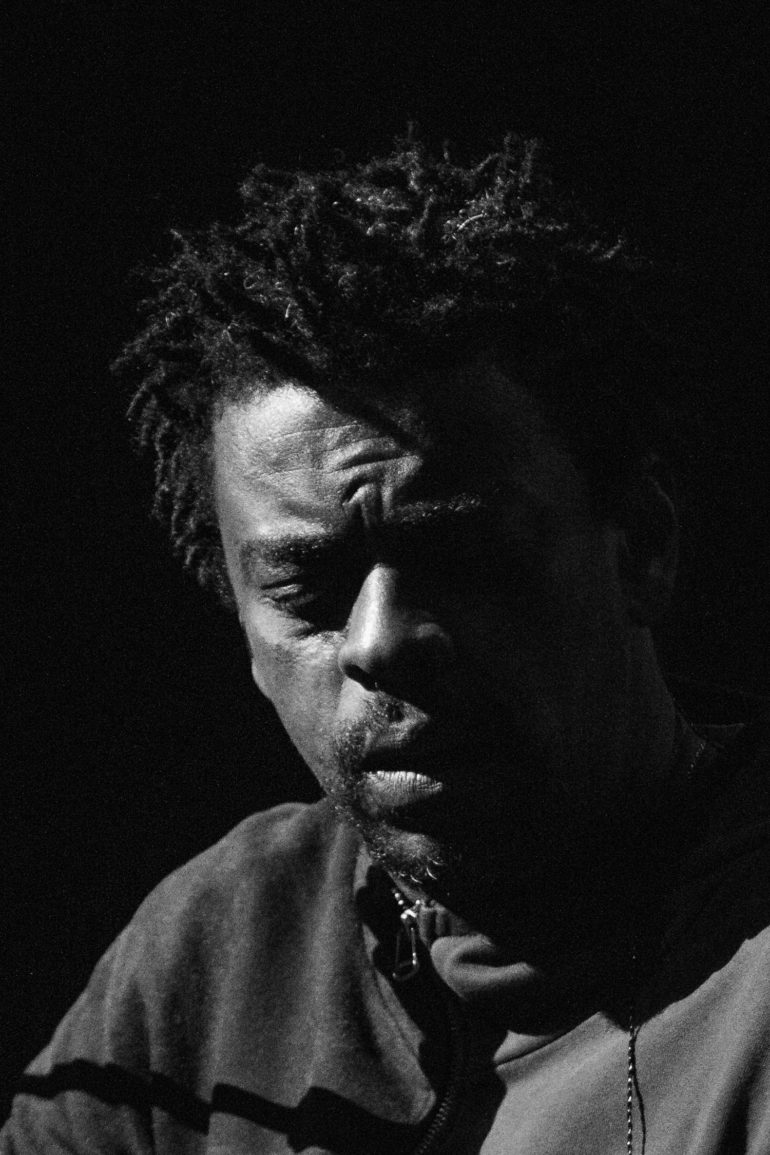 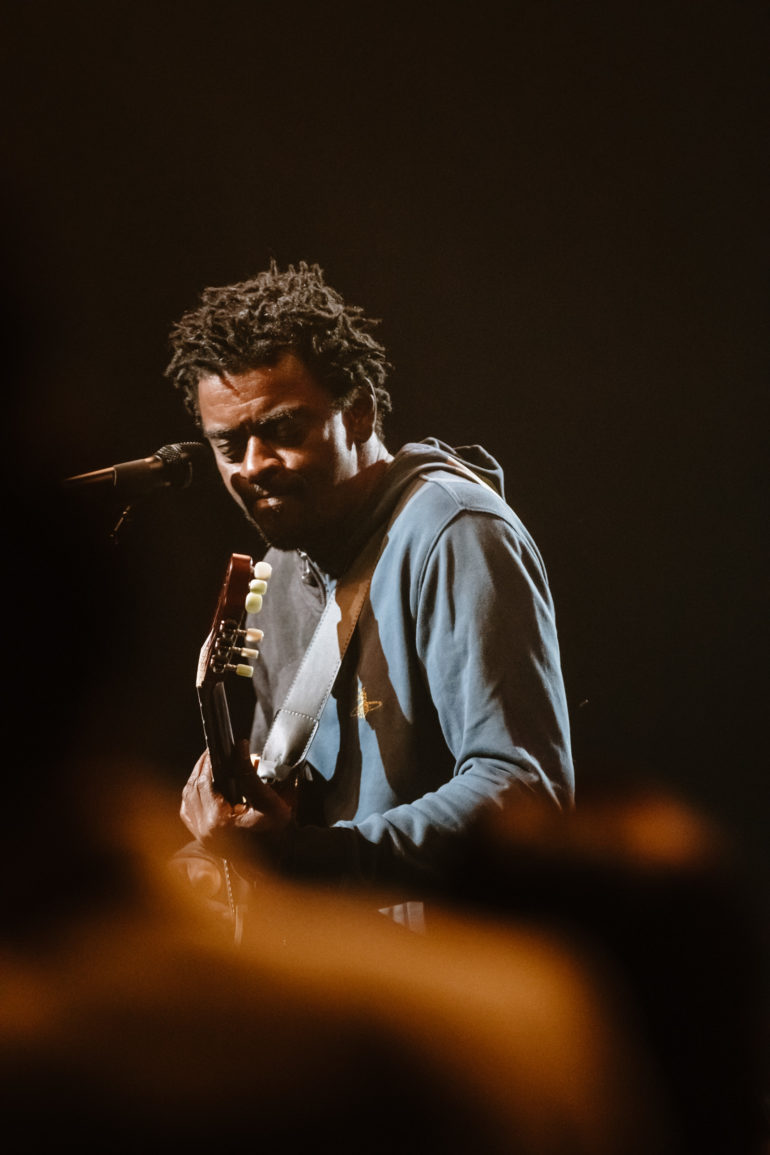