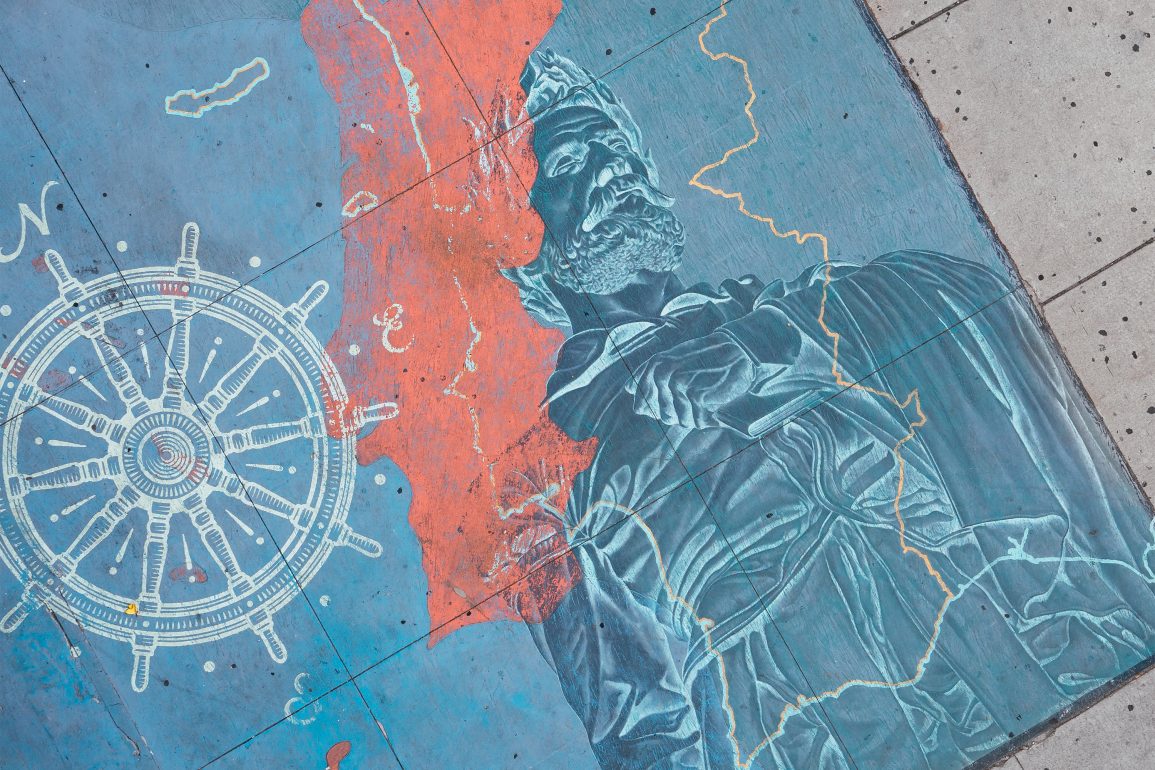 For seven years, the Portuguese Canadian Walk of Fame (PCWOF) has been selecting four new candidates each year to be honoured on the wall. This started out with a vision and a conversation about recognizing those who have contributed to the Portuguese community over the years.

Manuel DaCosta, founder of the PCWOF, took this dream and made it a reality—his persistence and generosity have made this dream come true.

Over the past seven years we have induced a cross section of people from all walks of life.

It all started in 2013 with the first three inductees being Antonio Santos e Sousa (one of the pioneers who came to Canada during the first wave of immigration), Michael Nobrega (retired President and CEO of the Ontario Municipal Employees Retirement System) and singer/songwriter Nelly Furtado. What an incredible start to the PCWOF.

In 2014 the PCWOF started a builder’s category to honour those who had achieved greatness in life but were not any longer here with us. In 2014 we honoured Pedro da Silva—Canada’s first postman. He was of Portuguese background and made a significant impact on this country. Jose Mario Coelho was a man that had a long-lasting impact on the Portuguese community both in media and establishing the first museum dedicated to the Portuguese pioneers. He was an individual that touched many people and his generosity to the community has been invaluable. Ms. Branca Gomes was Toronto’s first Portuguese teacher who educated and inspired many youths in our community and set a standard that many children follow to this day. She was inducted into the builder’s category in 2016. In 2017 the builder’s category honoured a group of educators from all levels that had made contributions to our community, and last year Alberto de Castro an artist whose art is displayed all over the world was honoured.

This year’s inductee into the Builder’s Category was Mario Coelho Tomaz, who opened the first Portuguese book store in Kensington market. This book store served the community for over 5o years.

Since its inception the PCWOF has tried transparently to honour and show recognition to those that are with us and those that have passed. We have inducted a rich group and we will continue to move forward in the years to come. We look forward to the next group of incredible individuals that have contributed to the Portuguese way of life.

Stay tuned we have just scratched the surface.

Vince is a member of the
Portuguese Canadian Walk of Fame Committee
722 College St, Toronto
pcwof.com 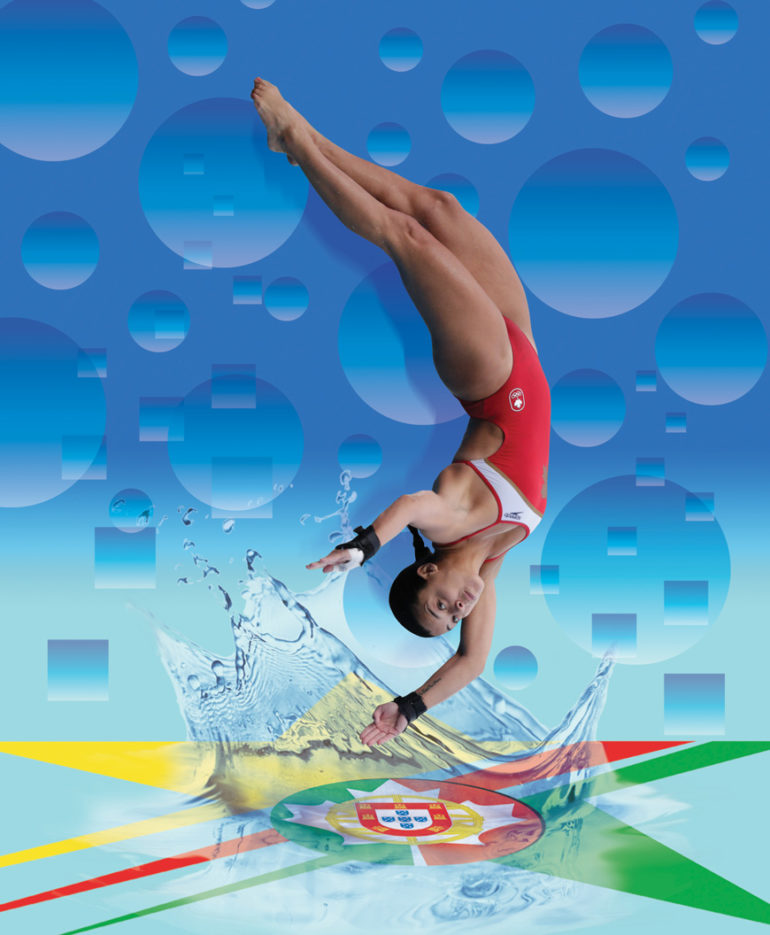 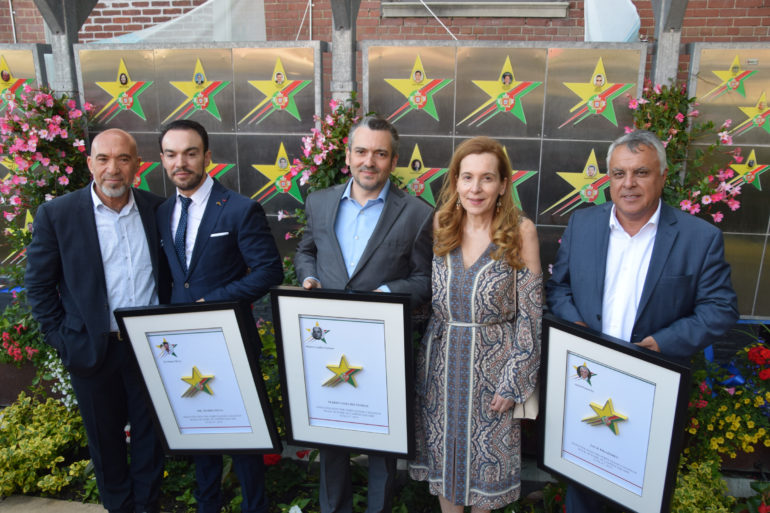 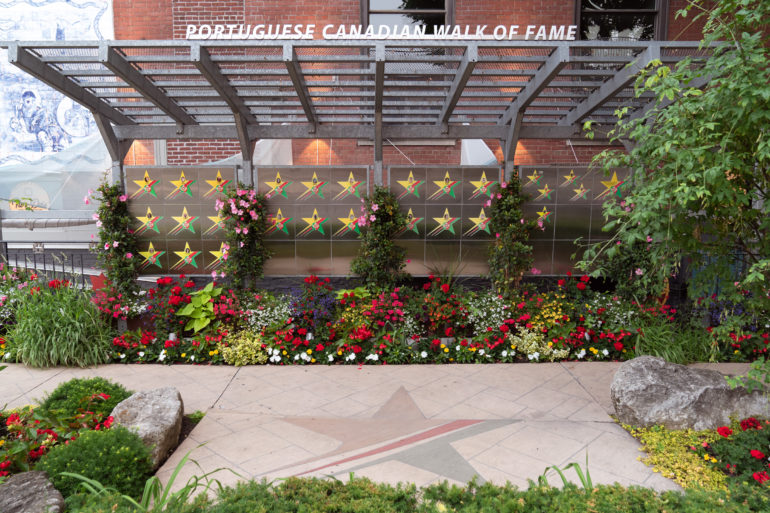 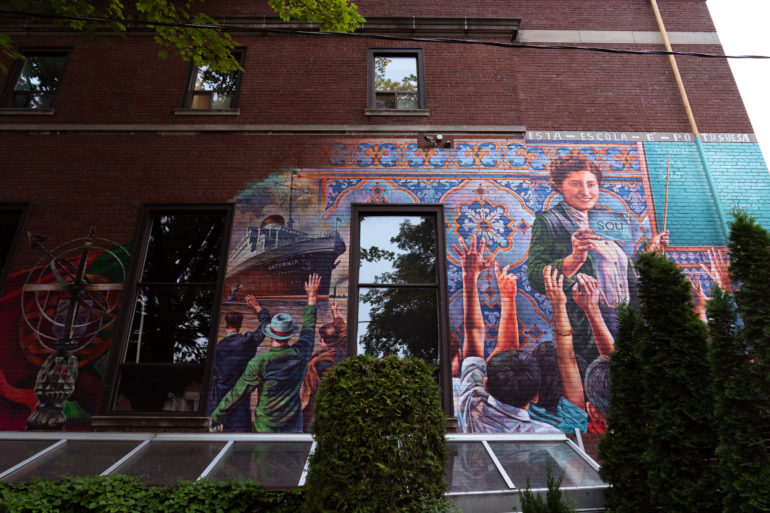 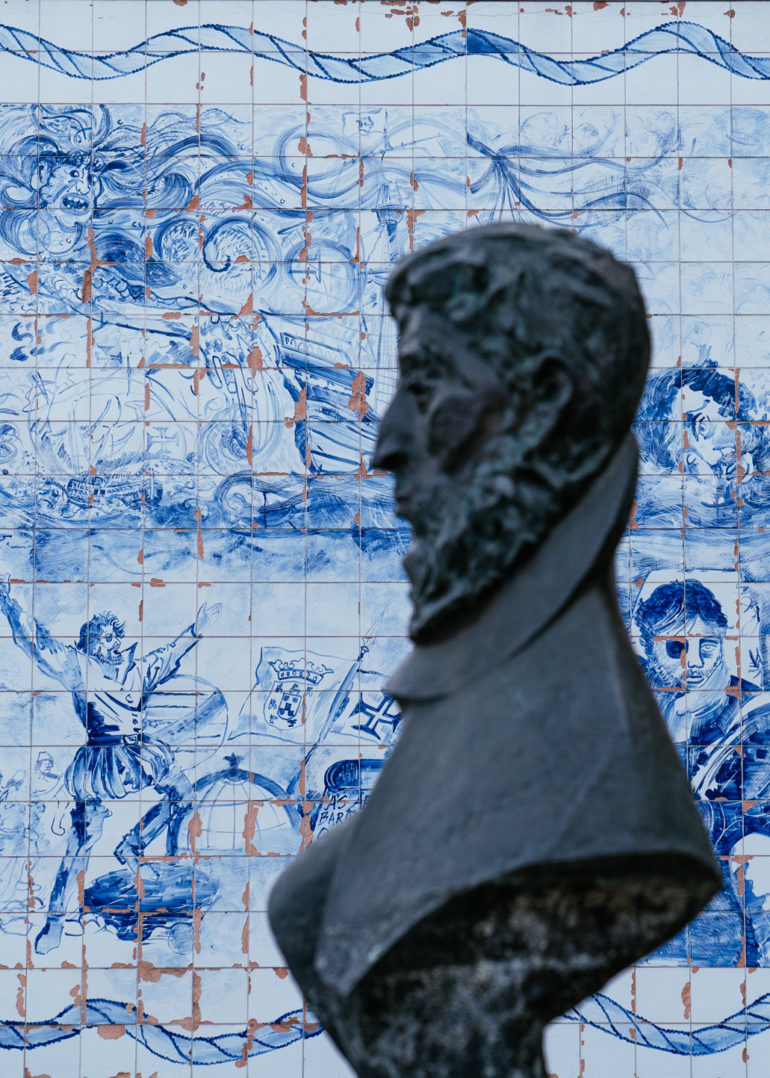