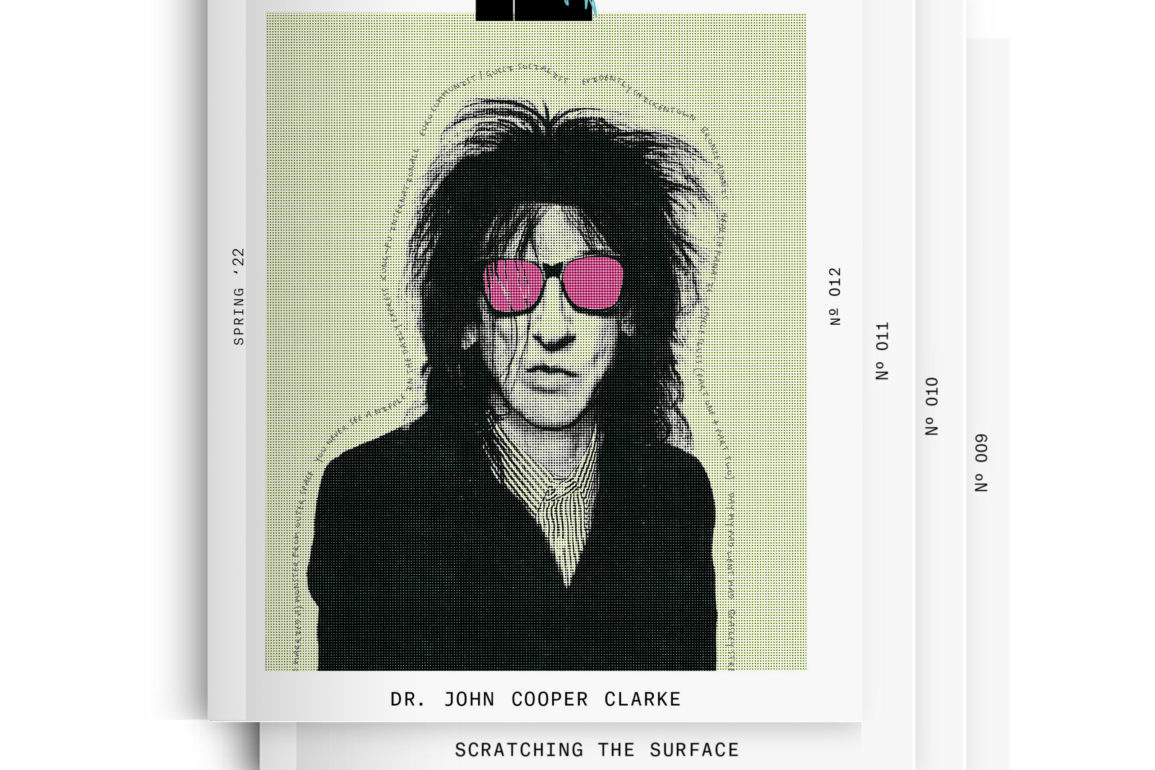 If you’re in need of some levity, who better to turn to than Sebastian Maniscalco, the master of observational humour.
You may or may not have heard of Uncle Luigi, but have you? Comedian Sebastian Maniscalco will go out of his way to make sure you know all there is to know about him, from the seating plan at his fifth wedding to his skill at negotiating. In spite of the fact that Maniscalco’s comedy may be considered “old-school,” his focus on family dynamics and physical comedy may prove to be timeless. When it comes to delivering jokes through his body language, he may very well be the best. Over the previous five years, he’s seen a meteoric ascent to fame. Five stand-up specials have been released by him in the past. For every year that he has worked, he has earned an average of $26 million. As a result of his popularity, he frequently sells out arenas. Jerry Seinfeld is a longtime friend and fan. 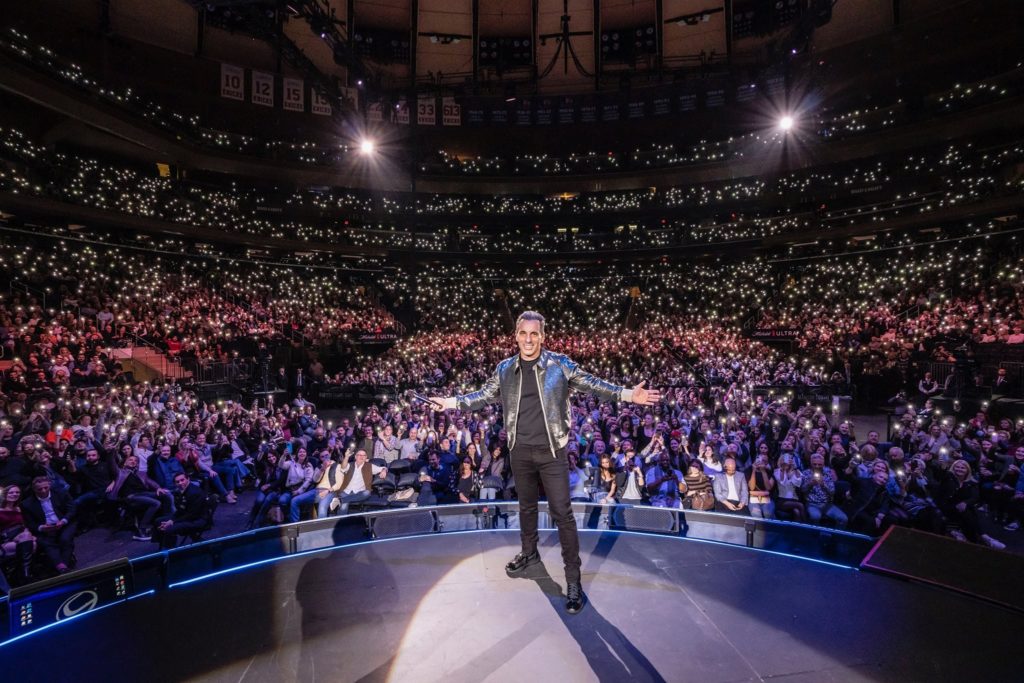 If anyone can teach you how to make people laugh, it’s Maniscalco. For nearly two decades, he worked on perfecting his “Can you believe this?” brand of levity. To paraphrase what he says, “You don’t become a bodybuilder the first day you start lifting weights.” Comedic situations are the same.” You need to give your joke or skit more substance. You multiply and divide.. When you try it, you’ll know what works.”

In 1998, having graduated from college with a degree in communication studies, he relocated to Los Angeles. Bars and bowling alleys hosted open mic nights in which Maniscalco performed for seven years. ‘If you don’t win, work harder,’ would be a wise maxim from Uncle Luigi. When he was a young man, Andrew Dice Clay watched him perform at the venerable Comedy Store, where luminaries like Robin Williams and David Letterman had made their names, and offered to take him on the road with him. It wasn’t long before Vince Vaughn hired him for his “Wild West Comedy Show.” After that, everything started to spiral out of control. One of the reasons for Maniscalco’s success is that he isn’t content to stay in his niche and is always looking for new opportunities. On stage, he joked about millennials in front of an audience of them, and it was widely recognised as an act of bravery. This is the essence of Maniscalco: no matter who hears him, he’ll do the same thing he always has. Green Book and The Irishman are two of the films he has recently appeared in. His best-selling memoir, Stay Hungry, was published in 2018. Having the opportunity to sit down with Sebastian and find out what makes him laugh was too good an opportunity to pass up.

A straight hairdresser father is unusual among immigrants, especially in the Italian population, who tend to either operate a restaurant or work in construction or other related fields. My father was an immigrant from Mexico, and my mother was born and raised in the United States. It was also strange because a lot of my childhood pals had both immigrant parents from the homeland. In our house, we didn’t have any plastic on our furniture, and we didn’t dwell in the basement. We took a lot of vacations and ate out a lot. Some of my acquaintances had Italian parents from the old country who like to stay at home, cook all of their meals, and don’t actually go on holidays, but this was not the case for them. When it came to it, I felt like I had the best of both worlds.

To me, it seemed like the best of both worlds in that respect. More articles like this can be found in each edition of Luso Life Magazine